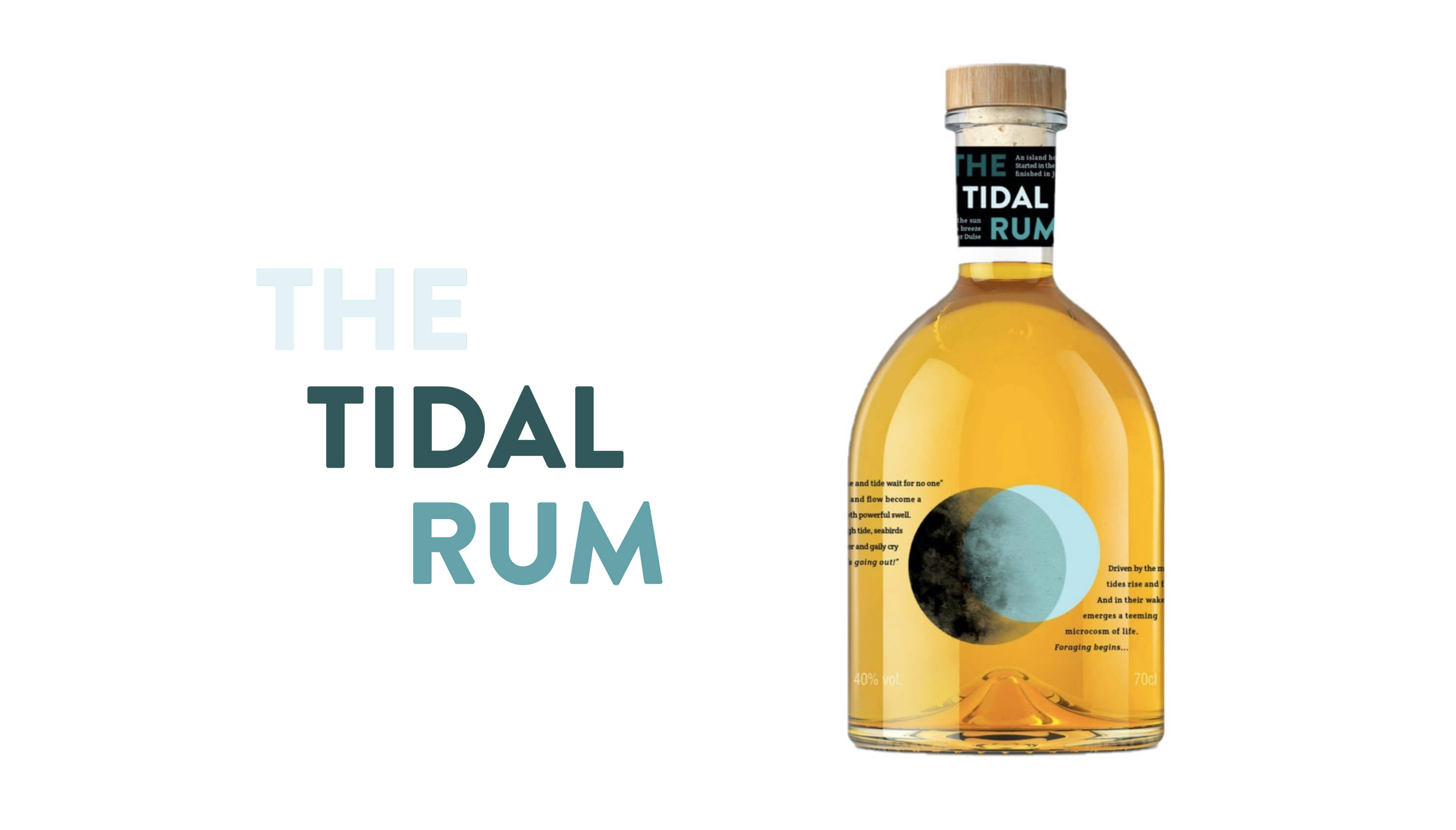 Brand design consultancy Lewis Moberly has created the brand identity and packaging design for Tidal Rum, a new rum launching in the UK this month. A pale golden island rum infused with sugar kelp for a salty sweetness, Jersey-based Shortsboy Distillery has produced a product made possible by the extreme tides of the Channel Isles that allow these long seaweed tendrils to flourish.

A bottle “kissed by the tide”
The Tidal bottle is defined by gently curved shoulders and a solid wooden stopper. The graphics have an enigmatic simplicity framed by the brand story. Wrapped in branded tissue which follows the contours of the coastal tides Tidal is presented in a contrasting cannister.

Mary Lewis, Design Director on the project at Lewis Moberly says: “Rum is poised to be enjoyed in a more contemporary and inspirational context. Our design captures the growing need to discover unchartered territory. It is distinguished by the moon which determines the Earth’s tides. Evocative text celebrates this natural phenomenon. Shortsboys distillers Ben and Harry are inspirational in their passion and determination. A dynamic duo to work with. ”

A flavour that is unmistakably ‘Jersey’
Ben Clyde-Smith, Founder of Shorts Boy Distillery along with Harry Coulthard says: “Tidal’s unique flavour profile is what sets it apart. Some find it to have a salty sweetness, others a rich roundness, but it’s undeniably smooth and unmistakably ‘Jersey’. This is a rum very much of its place.

“Although Tidal’s complex taste is elusive, Lewis Moberly has captured its essence in every touchpoint of the brand identity, from the considered words that embrace the bottle to the ethereal blue colour palette and confidence of the Tidal logo.” 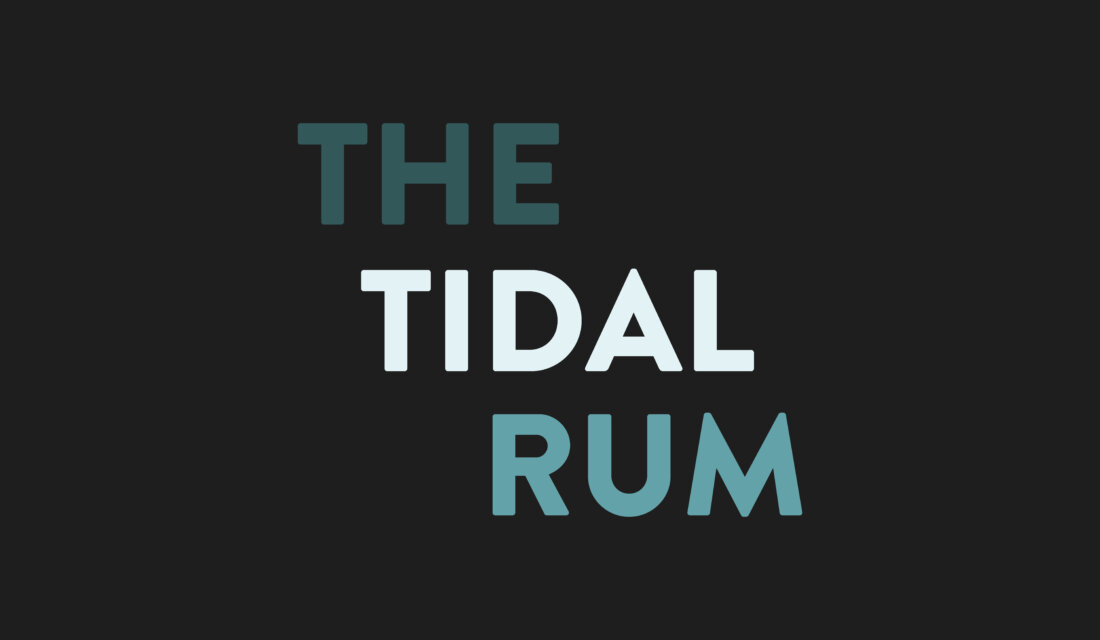 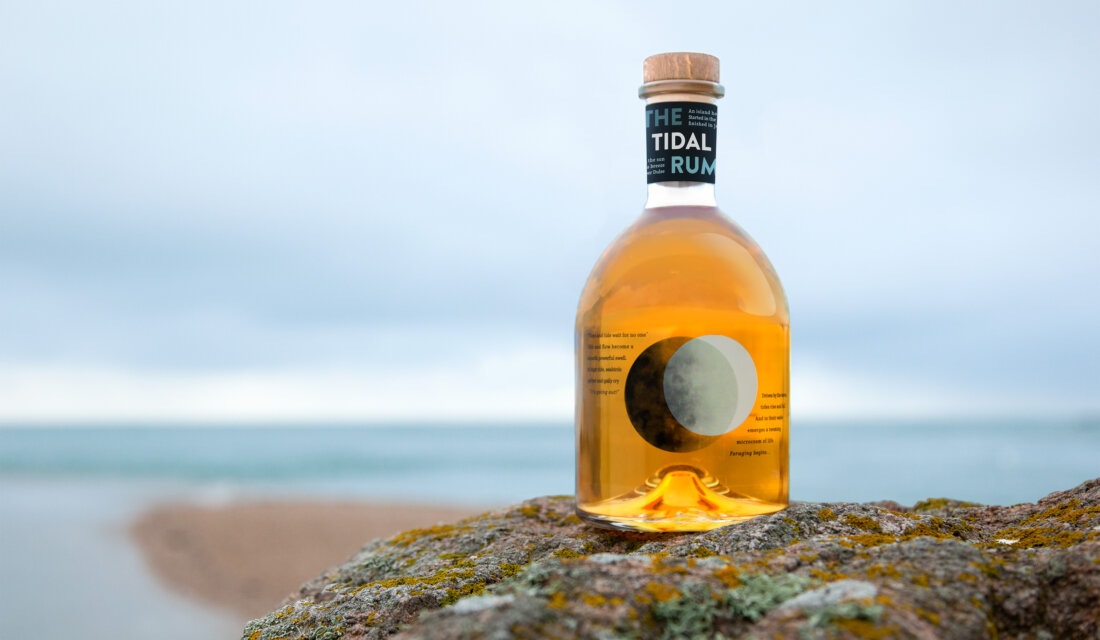 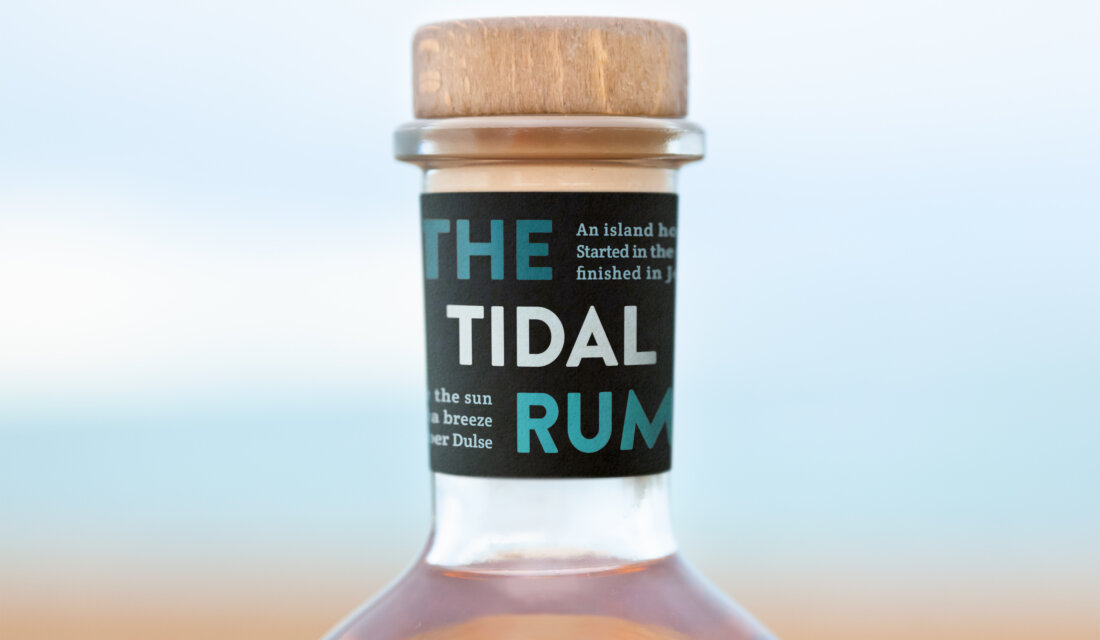 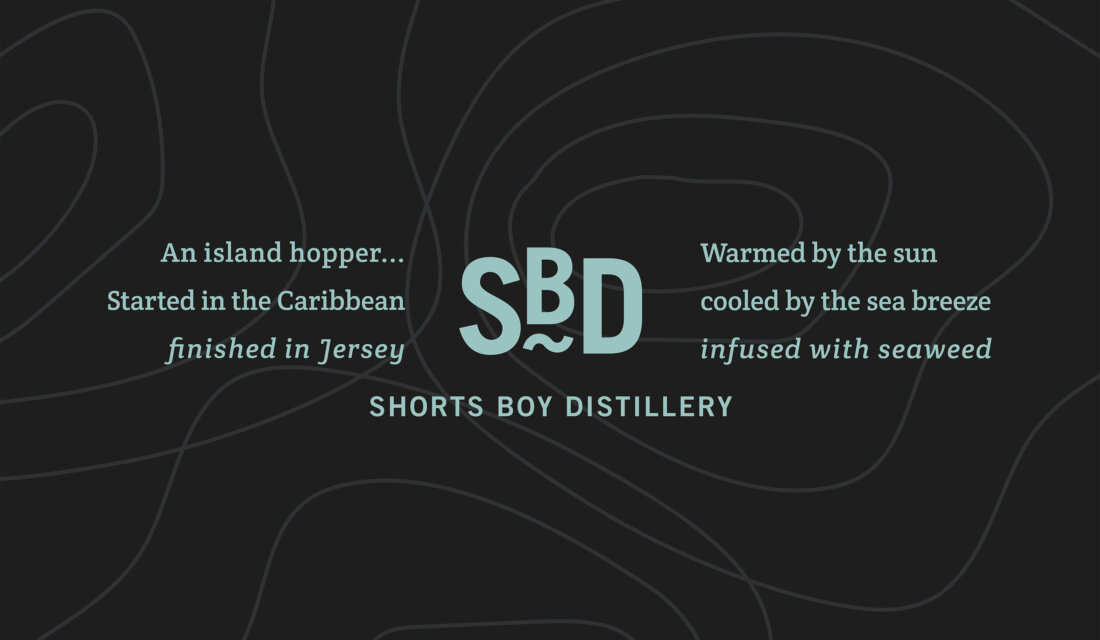 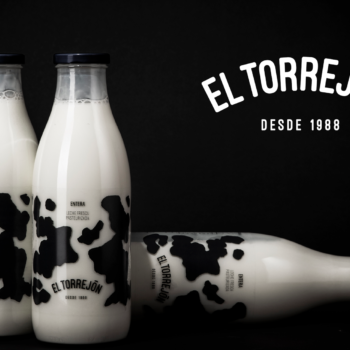 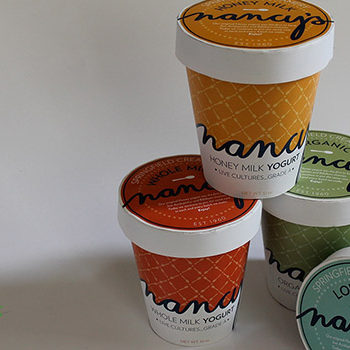 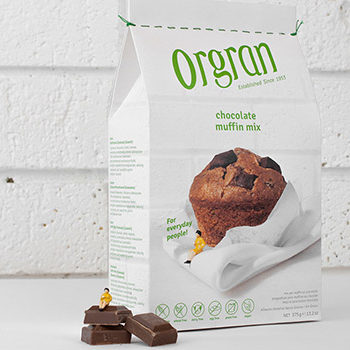