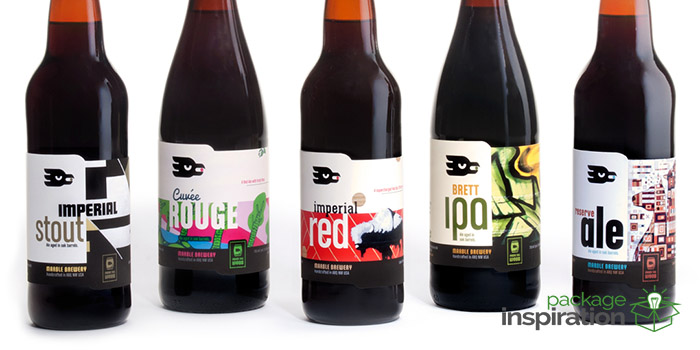 For Marble Brewery’s series of special beers we used the labels as gallery space for sections of downtown murals and their artists. Connecting the artistic approach used in making Marble’s beers with the abundant creativity on display in downtown Albuquerque. Many of our downtown murals are hidden away in back alleyways and most were done in collaboration with art institutes and non-profits that Marble is keen to help promote and raise money for. Like Marble Brewery’s approach to craft brewing, the murals demonstrate a bold, creative spirit, very much alive in Albuquerque, and mural details are picked to subtly communicate the flavor profile of each beer. All mural artists gave their permission and are credited on the labels.

Reserve Ale – Totem of the New Ancient Ones by Thomas Christopher Haag & 516 Arts. 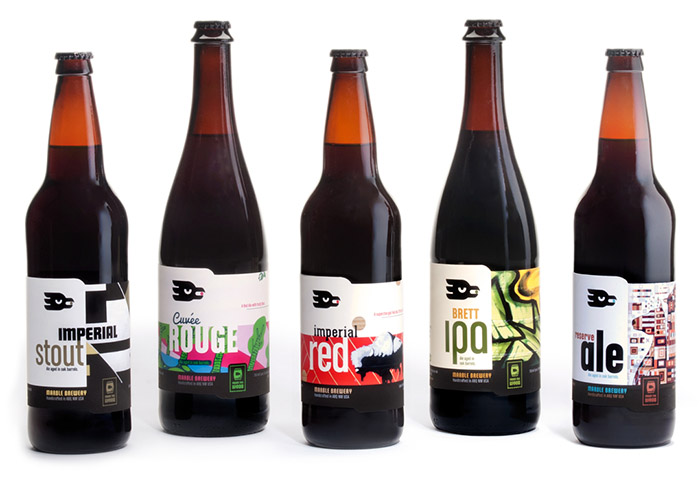 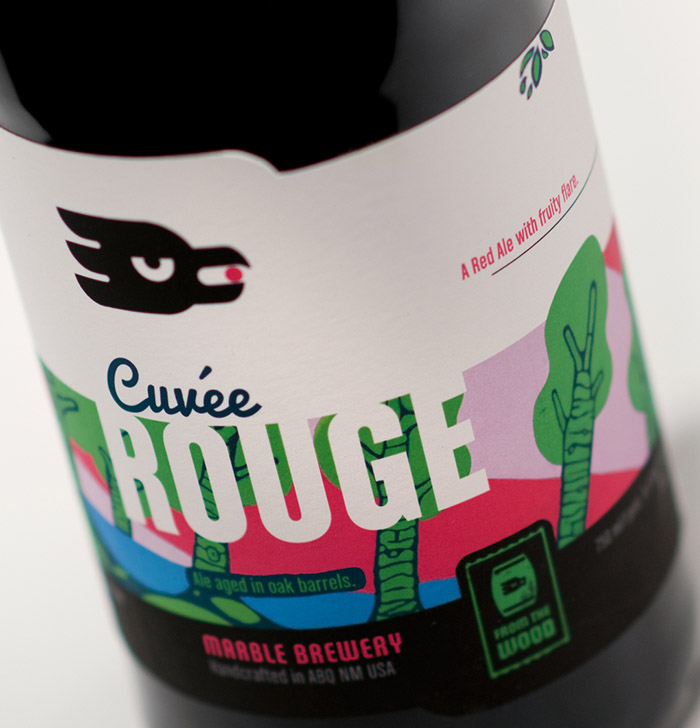 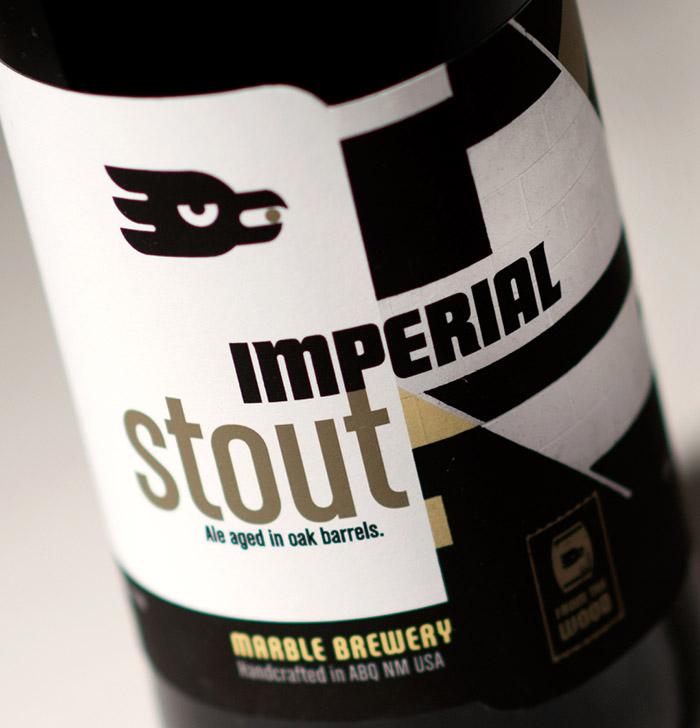 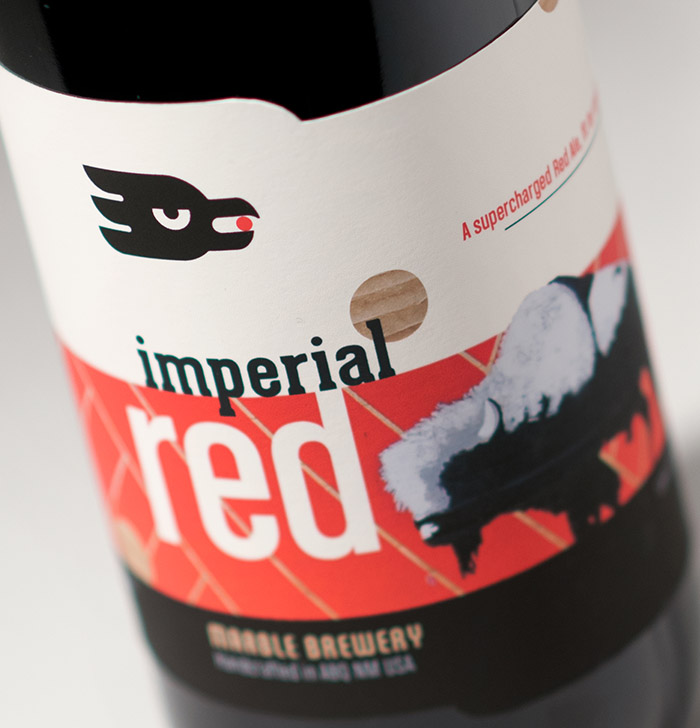 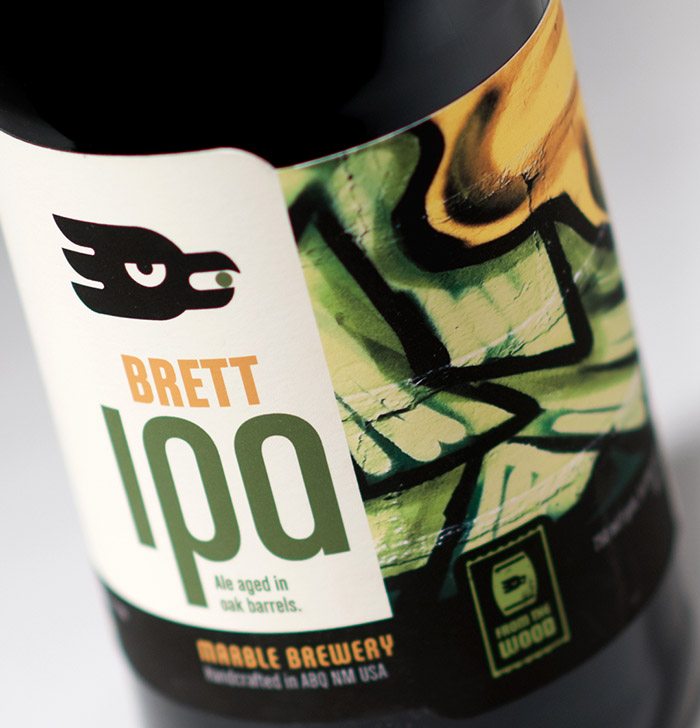 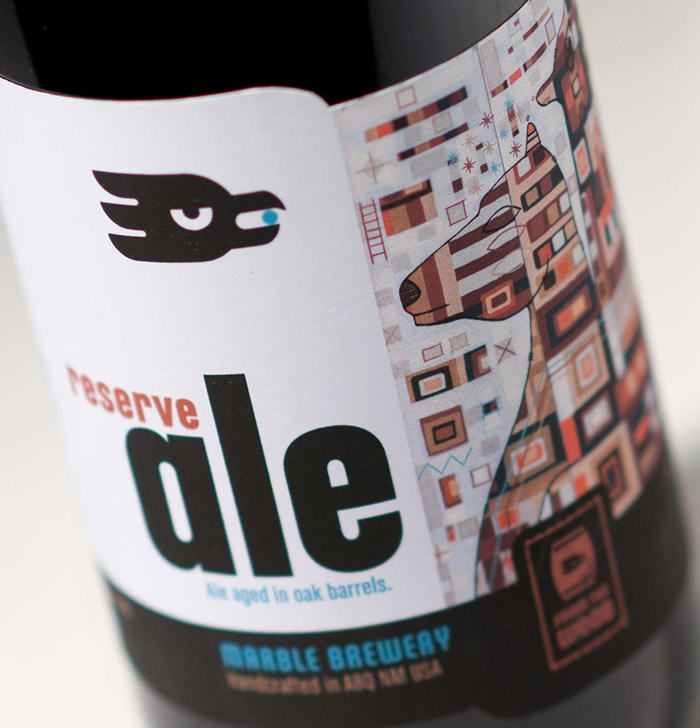 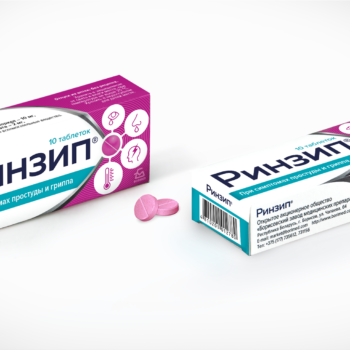 Health & Pharmacy Rinzip. For symptoms of colds and flu. 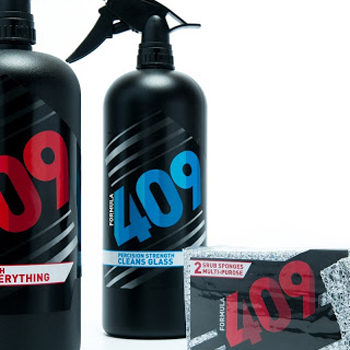