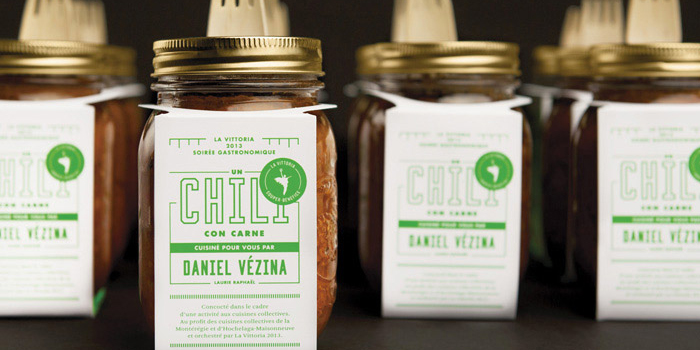 For its 2013 edition, La Vittoria partnered with Cuisines collectives Hochelage-Maisonneuve and Montérégie, two organizations that promote food autonomy in Québec, notably by reintroducing their members to the basics of cooking. It was a natural fit given cooking is central to all La Vittoria events.
This year’s theme took its cue from honoured chef Éric Gonzales (chef at Auberge Saint-Gabriel), who hails from France but now calls Quebec home. The event took shape around the theme of “Roots,” inspired by the French heritage on Quebec soil and a return to vegetables from the ground. The creative paid tribute to the earth and its flavours through different pieces that showcased root vegetables, their freshness, raw perfection and elegant shapes.
The edition also marked the second appearance of guest chef César Troisgros, of the Michelin-starred Troisgros family. A further nod to the French heritage of Quebec cuisine.
For the first time this year, lg2boutique created packaging for the evening. To celebrate the spirit of sharing at the heart of Cuisines collectives, Daniel Vézina prepared a special chili con carne, which was handed out to each guest in a container.
Designed by lg2boutique, Canada. 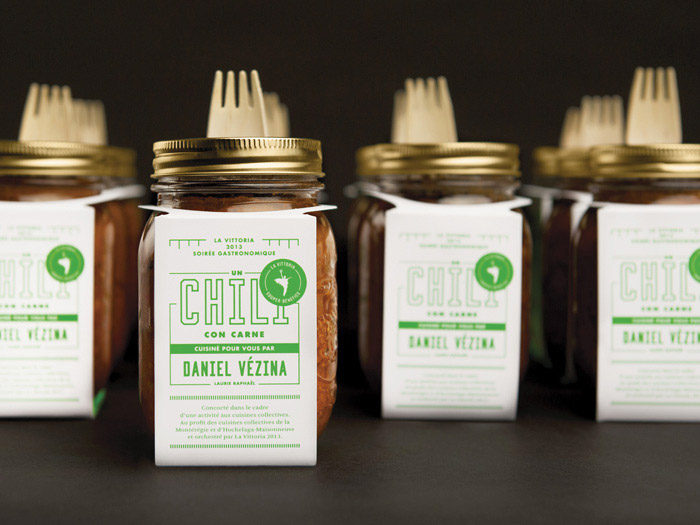 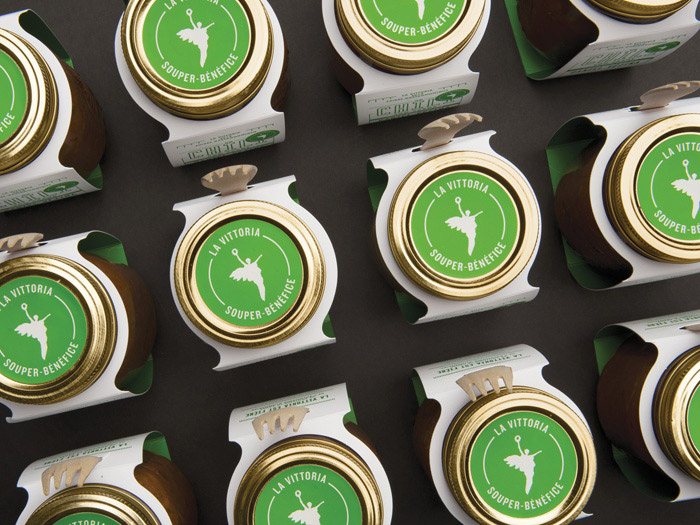 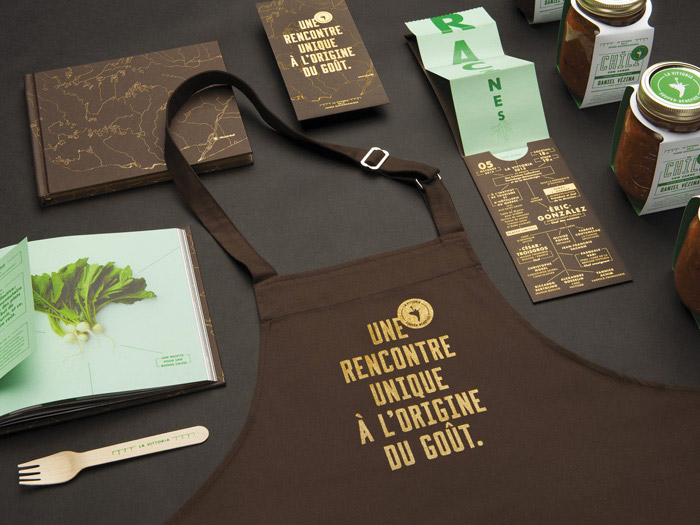 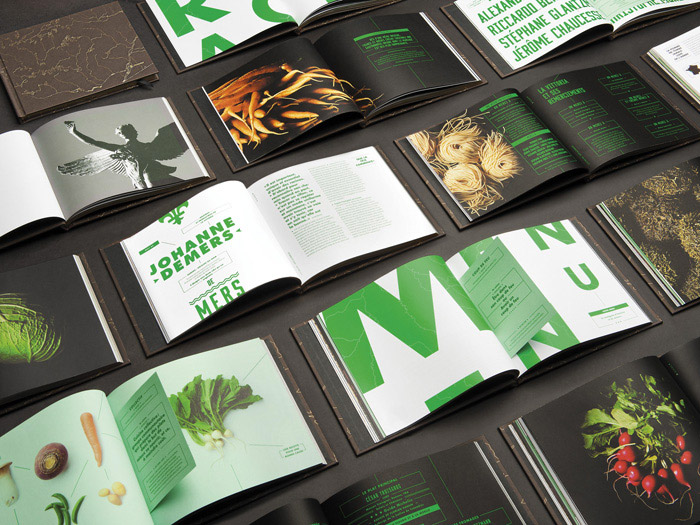 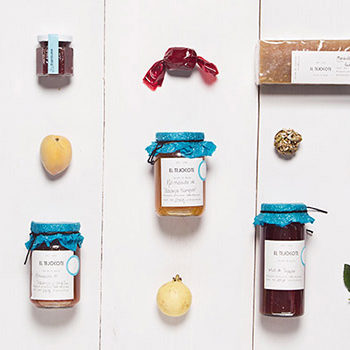 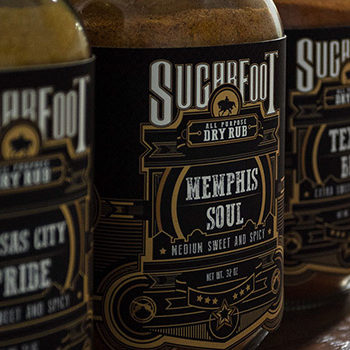 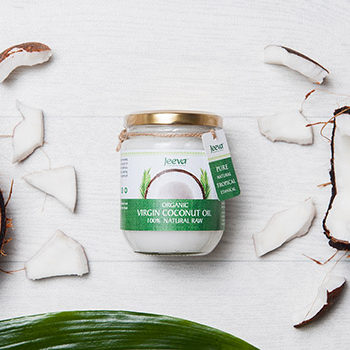