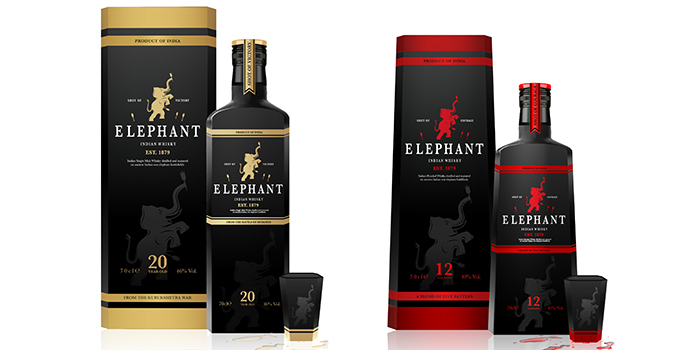 A ferocious whisky. Inspired by ancient Indian War Elephants which were used in battle between emperors. The Single Malt becomes the ‘Shot of Victory’ whereas The Blended becomes the ‘Shot of Courage’. In the story the elephants are fed a legendary whisky which lights a fire in their belly making them fiercer in battle. 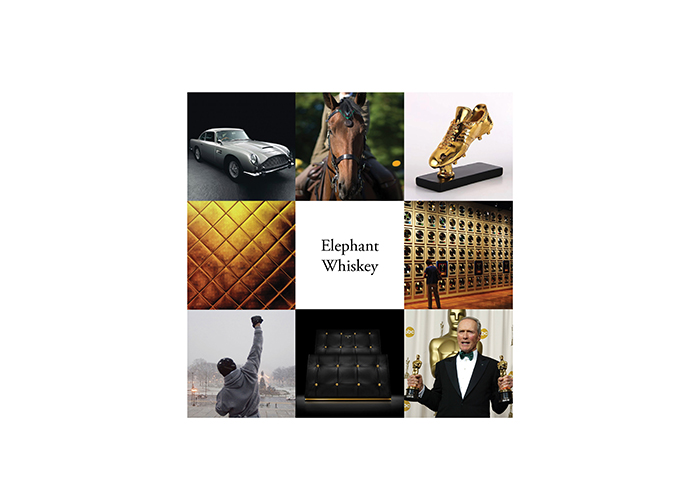 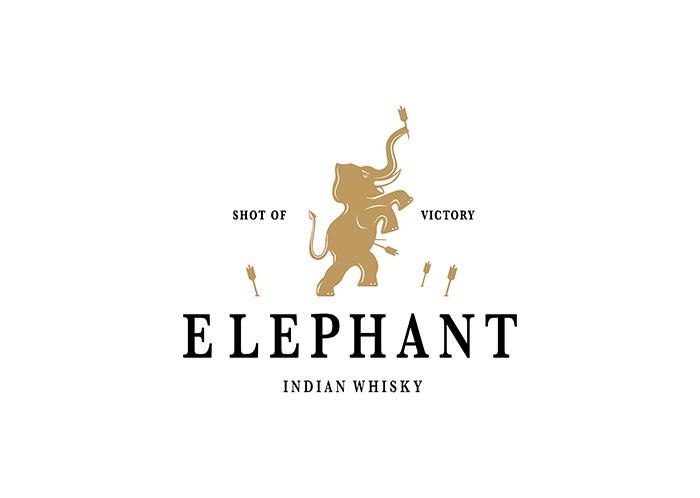 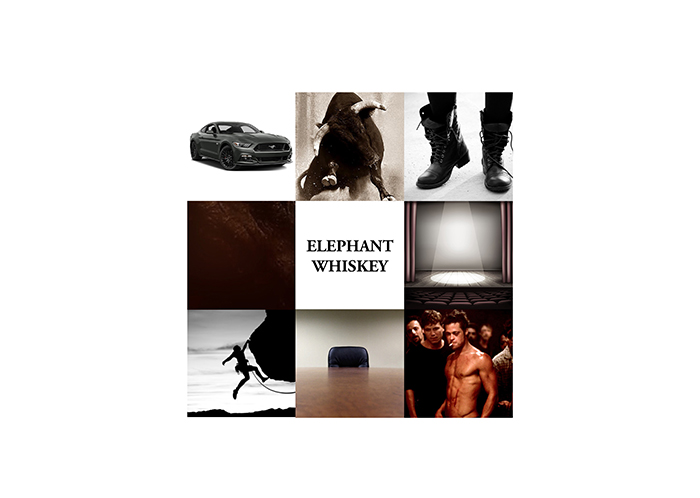 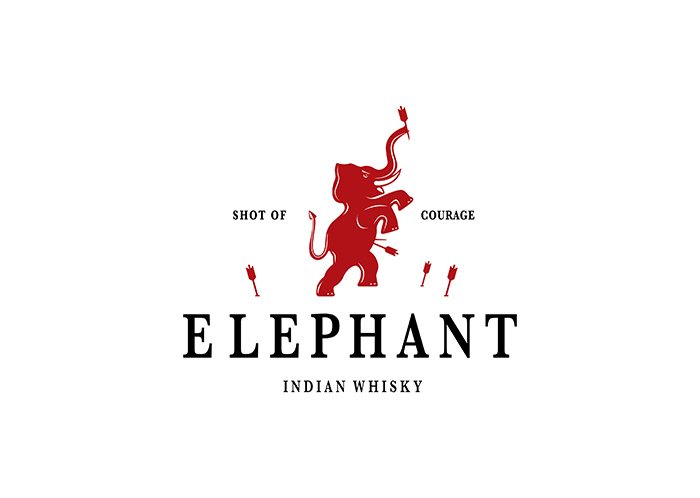 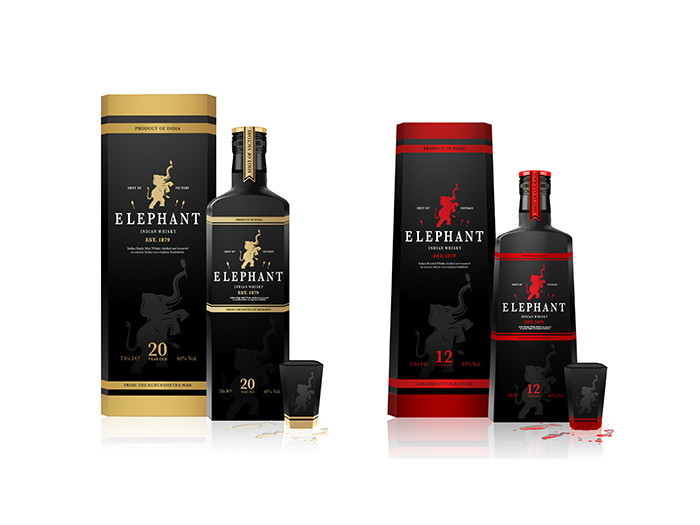 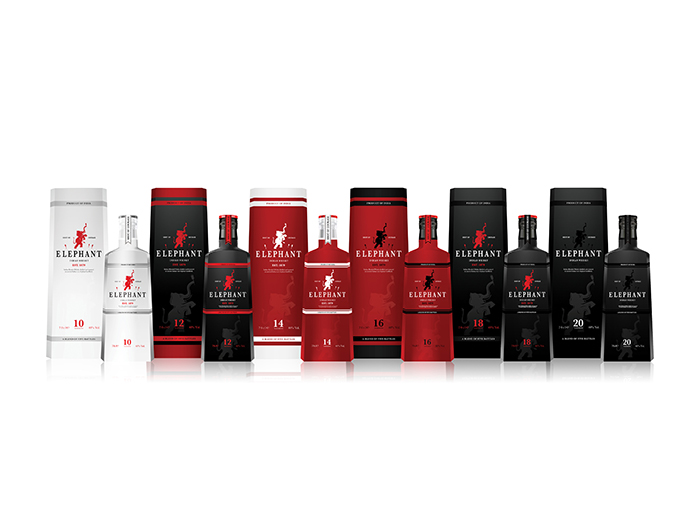 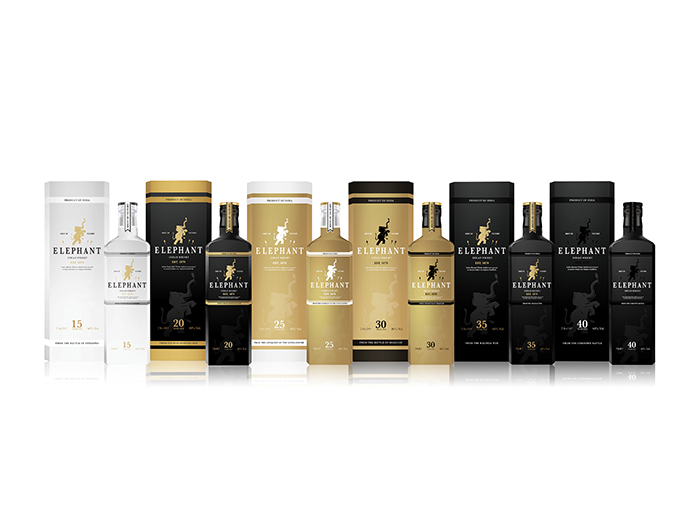 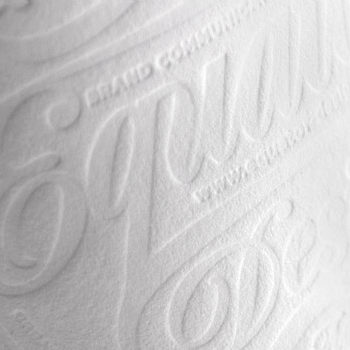 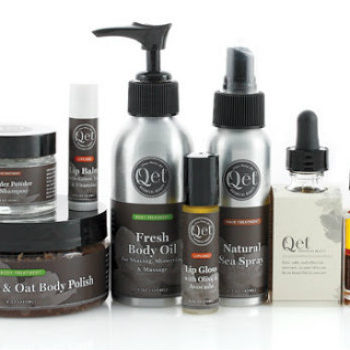 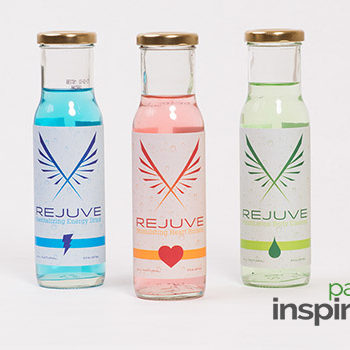