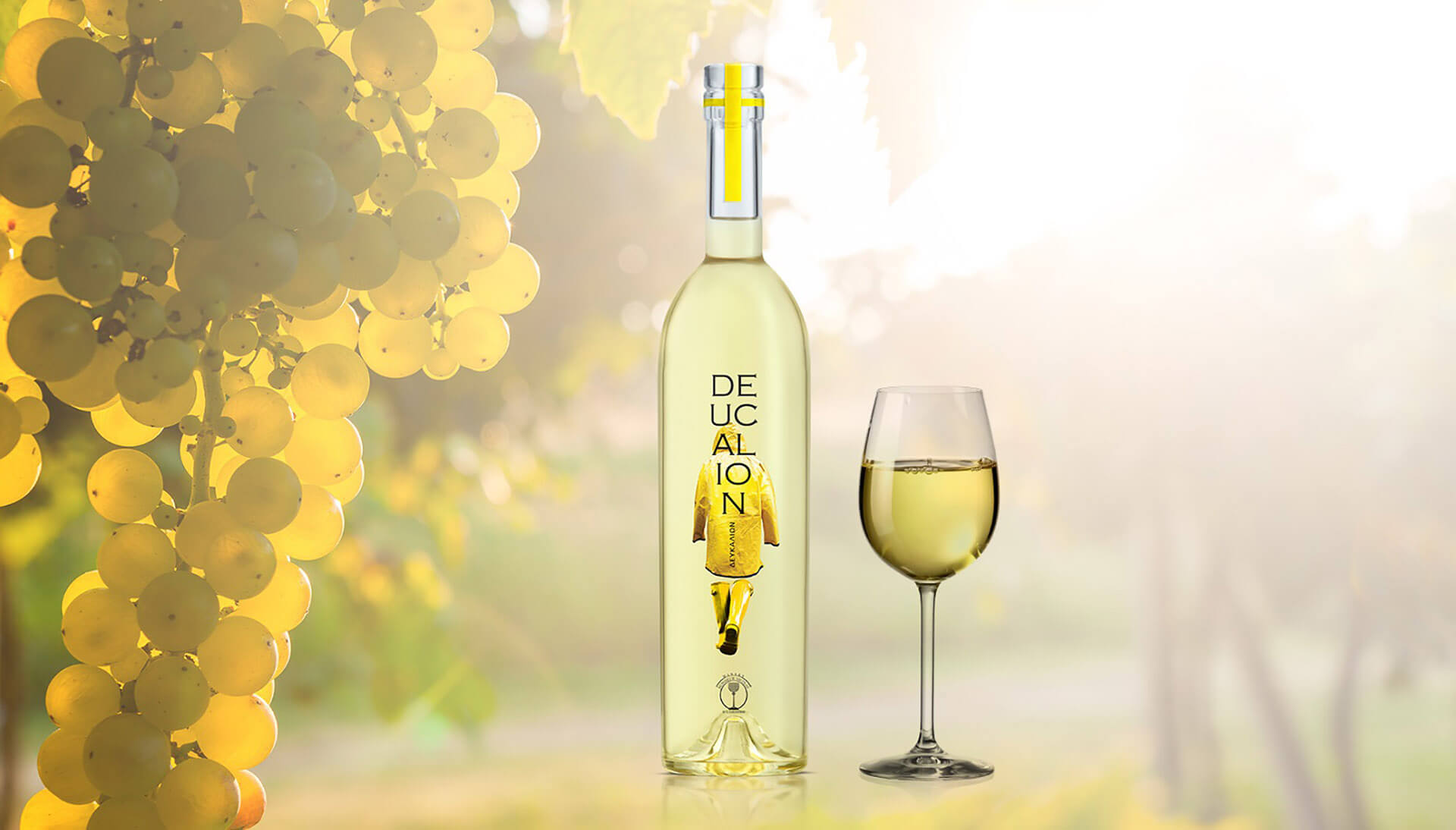 The objective was to create the brand for a new, exceptional white wine, of WINERY MONSIEUR NICOLAS by G. Karamitros. Addressing wine lovers around the world, this golden fine wine, rich in taste and unexpected aromas, comes from the Assyrtiko grape variety, produced in Thessaly.

The ancient, legendary Assyrtiko grape first grew, thousands of years ago, on the dry land of Santorini and is still thriving in many areas in Greece, among which is Thessaly. Also known as the “survivor of the Greek vineyard”, Assyrtiko made us think of Deucalion, mythical king of Thessaly, who helped the Greek race survive and was thus called “Greek Noah”.

The Thessaly “Deucalion” is a fresh, unconventional wine that reflects the eternal values of the fight against the fury of nature and against the contemporary “floods” of all sorts, while also reflecting the potential for relocation and rebirth throughout the centuries.

To apply this heart-touching myth into today’s struggle for survival, we chose to abstractly depict Deucalion with the form of a contemporary fire-fighter, whose characteristic yellow uniform represents the color coding of white wine.

The minimalistic artwork that is printed on the transparent glass bottle creates an impactful effect of a man walking through the wine that triggers the consumer and makes the product memorable. 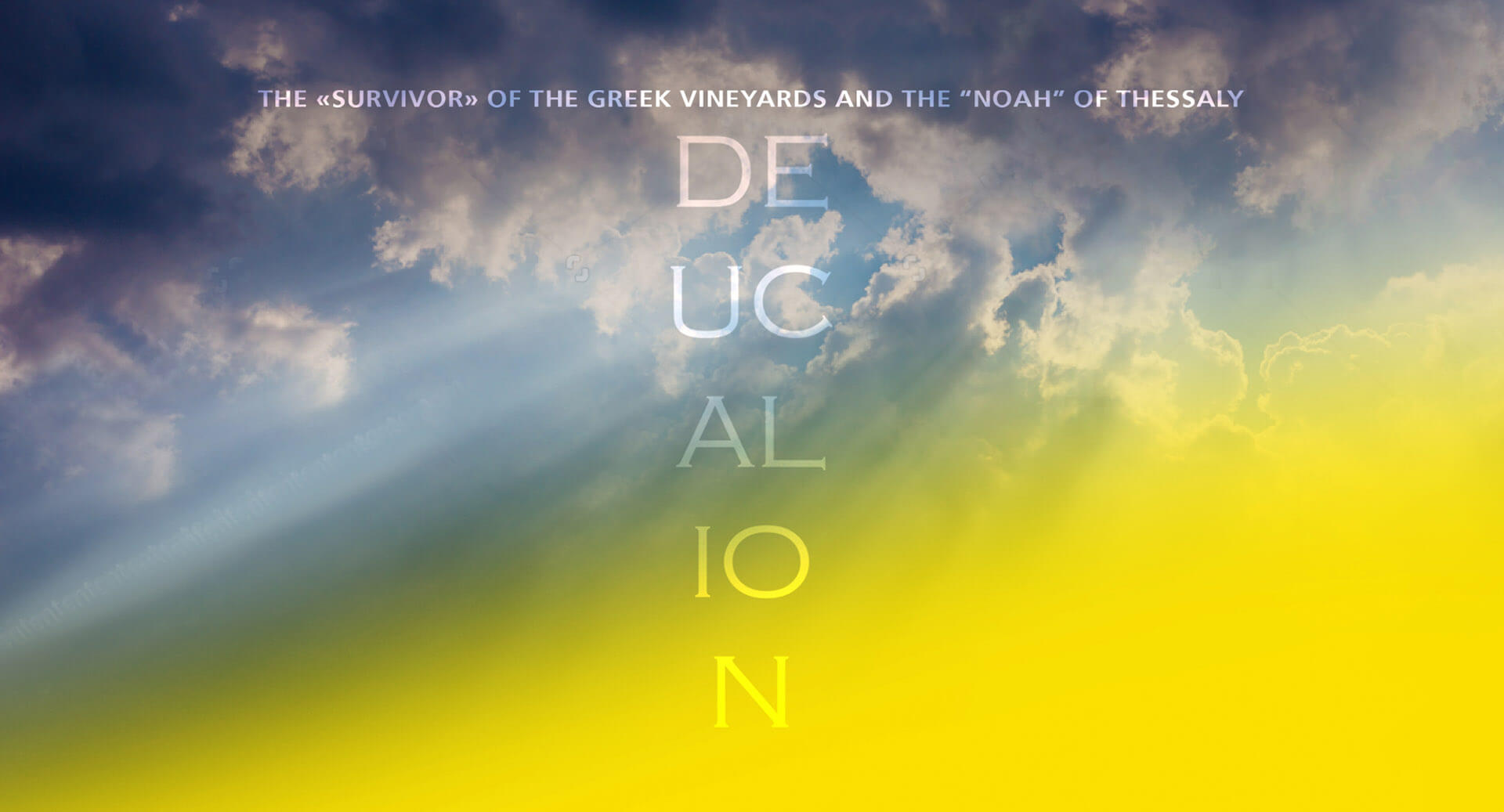 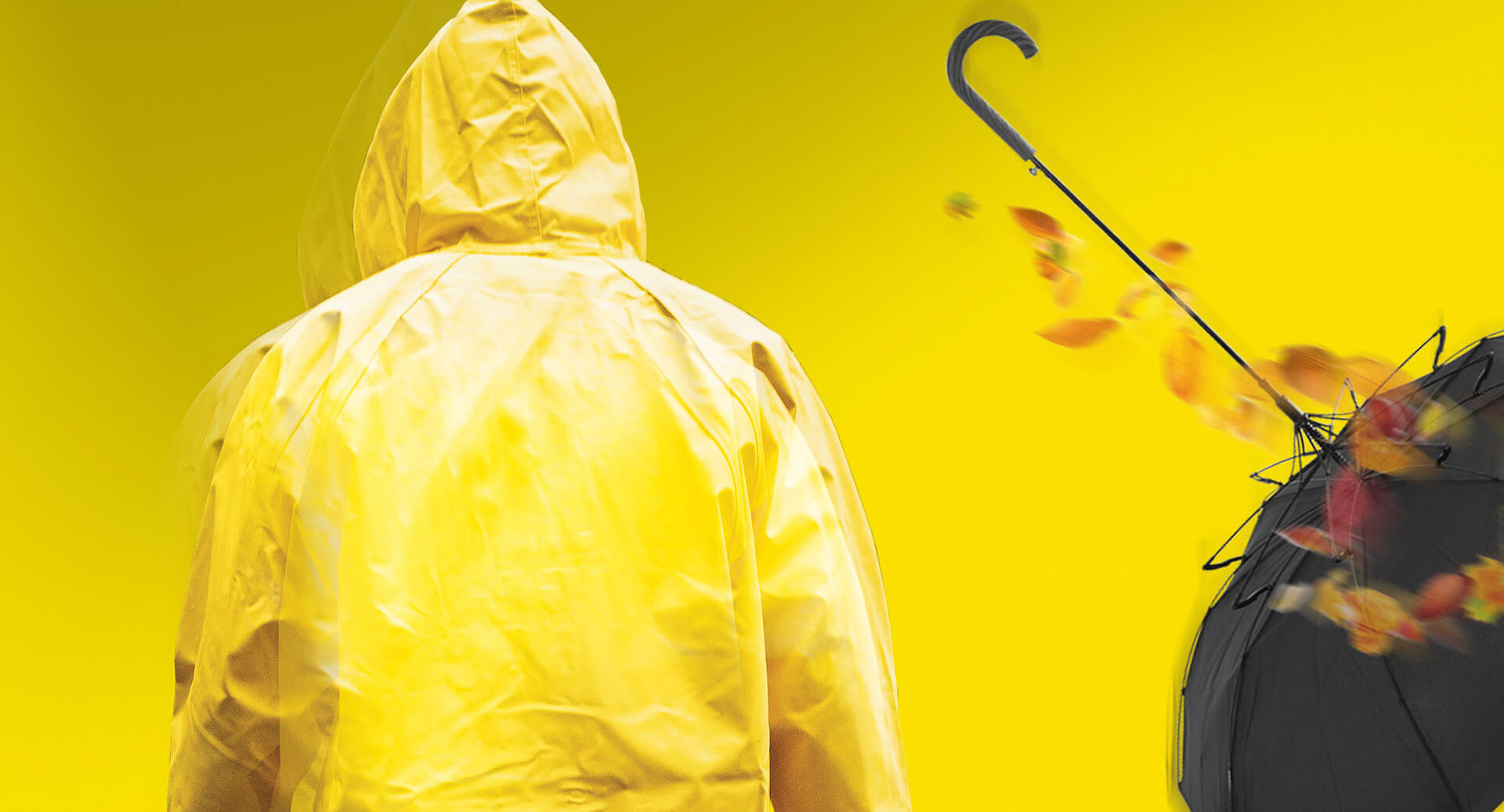 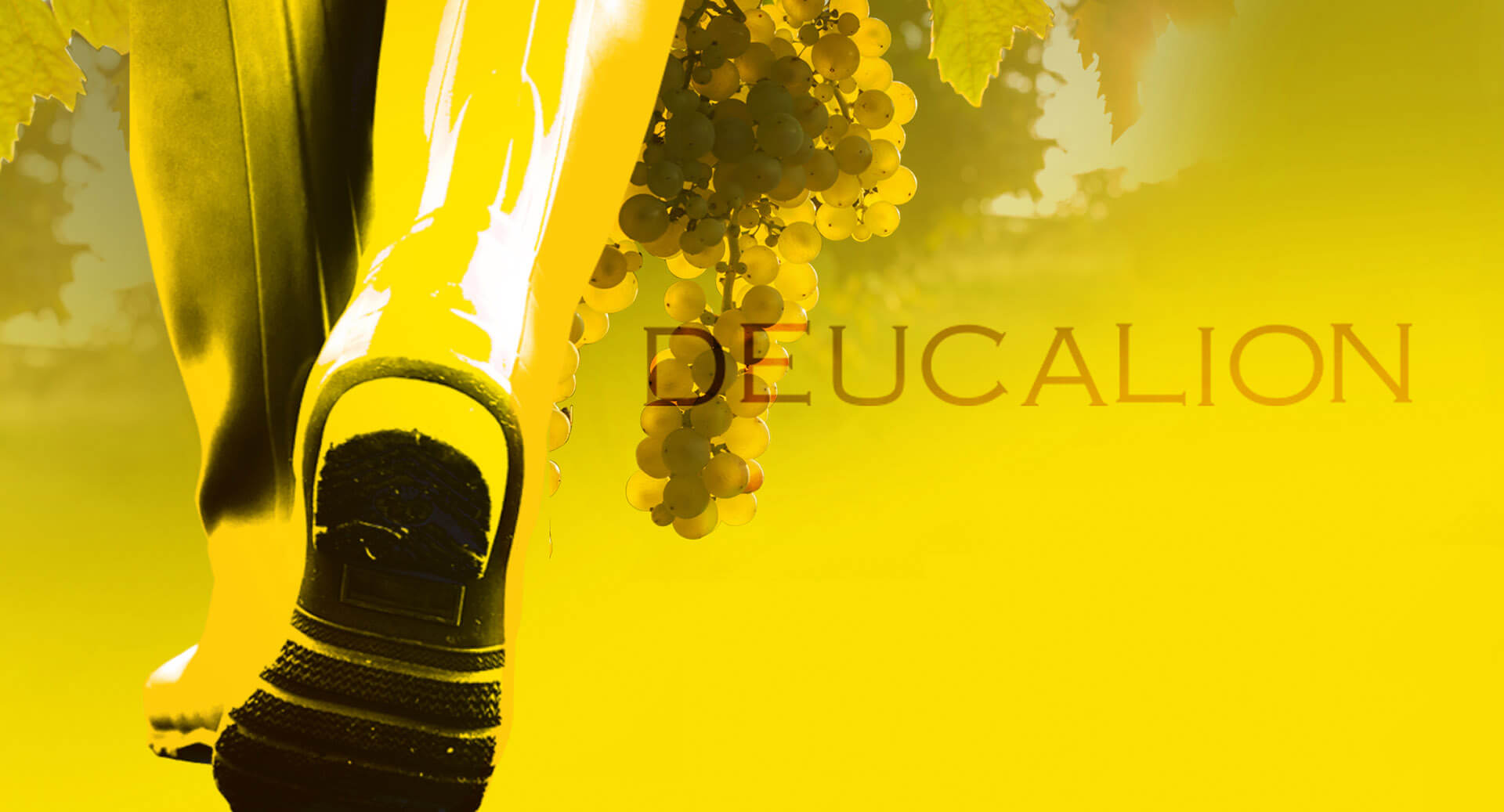 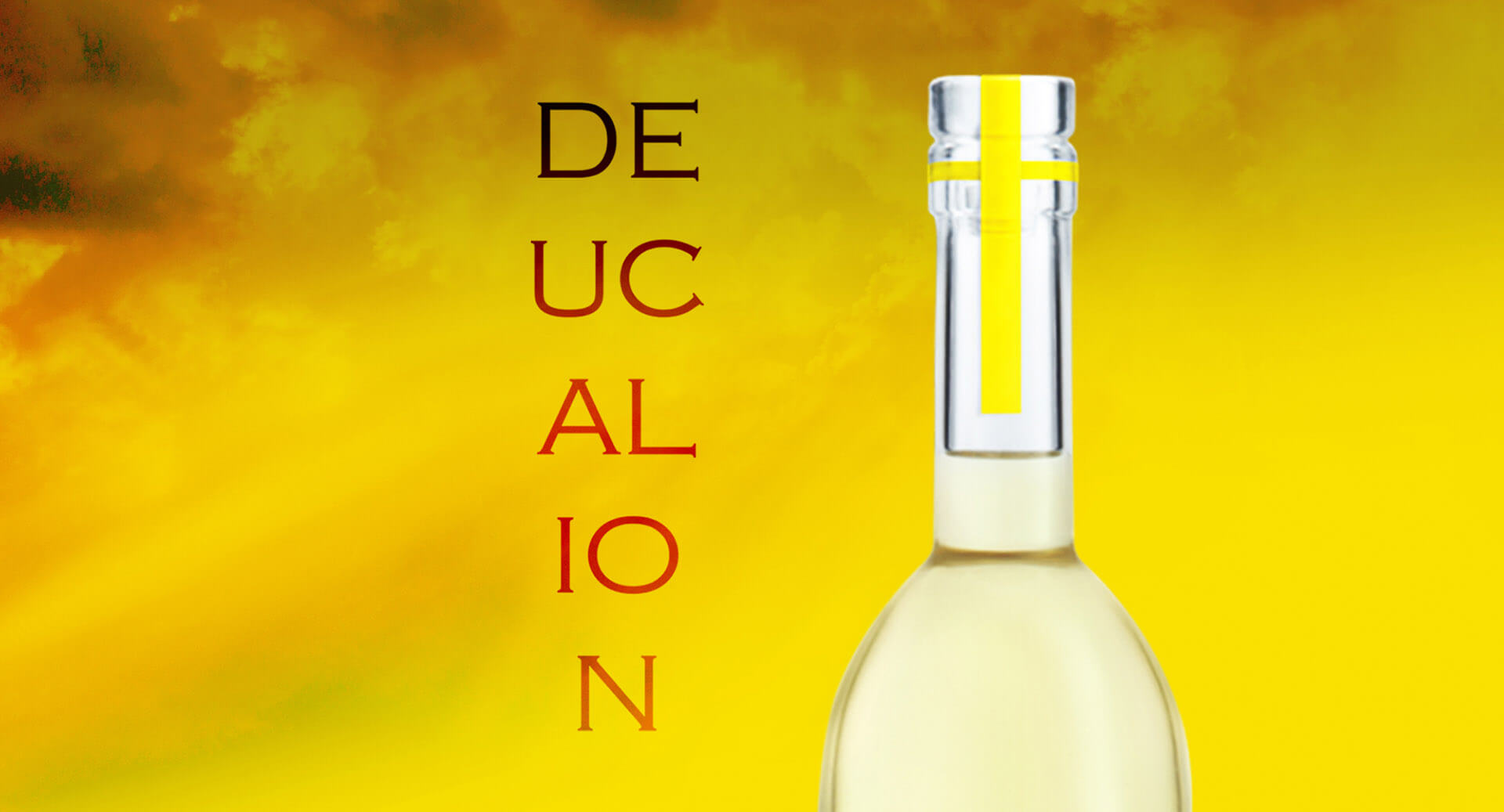 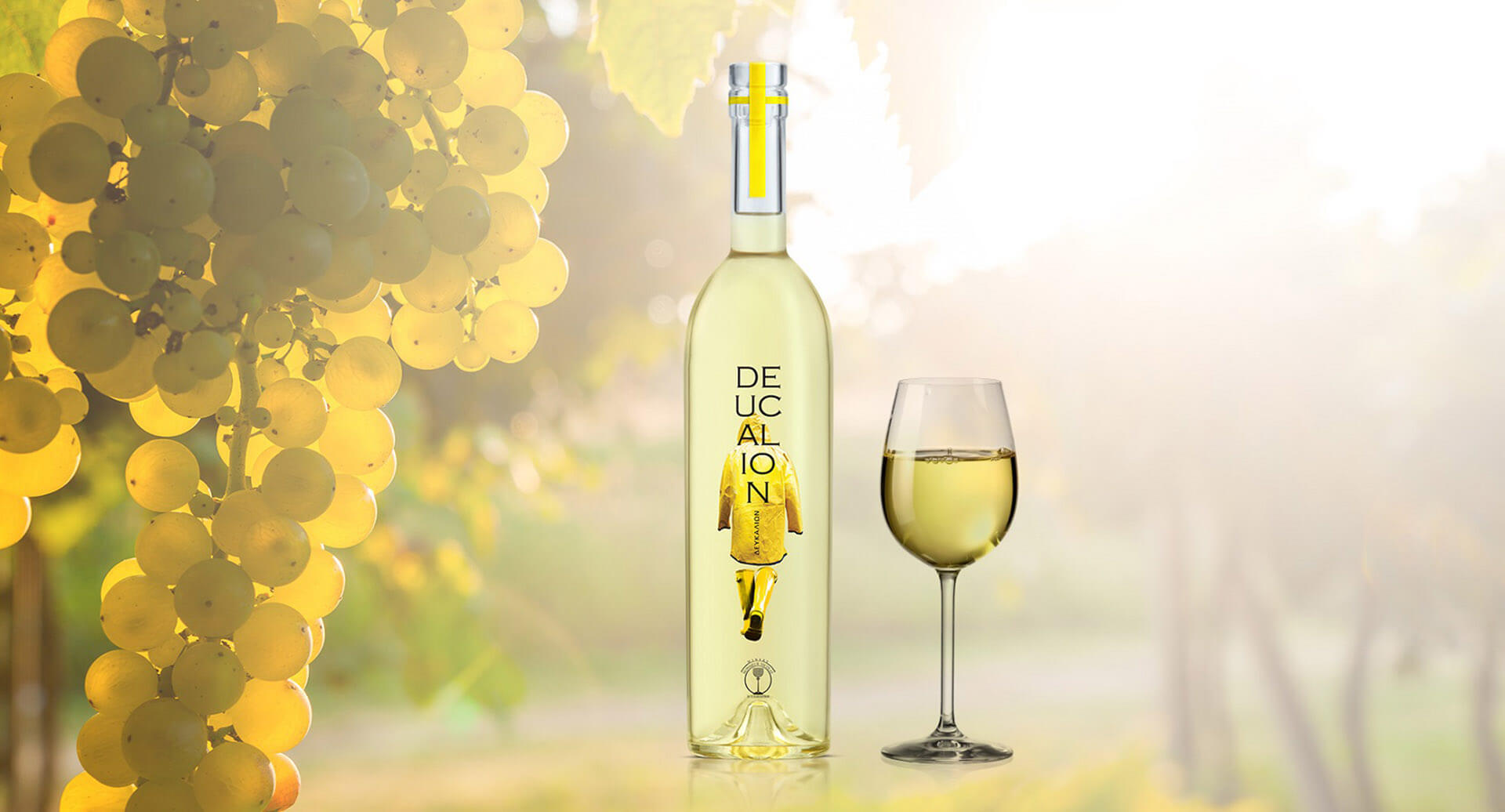 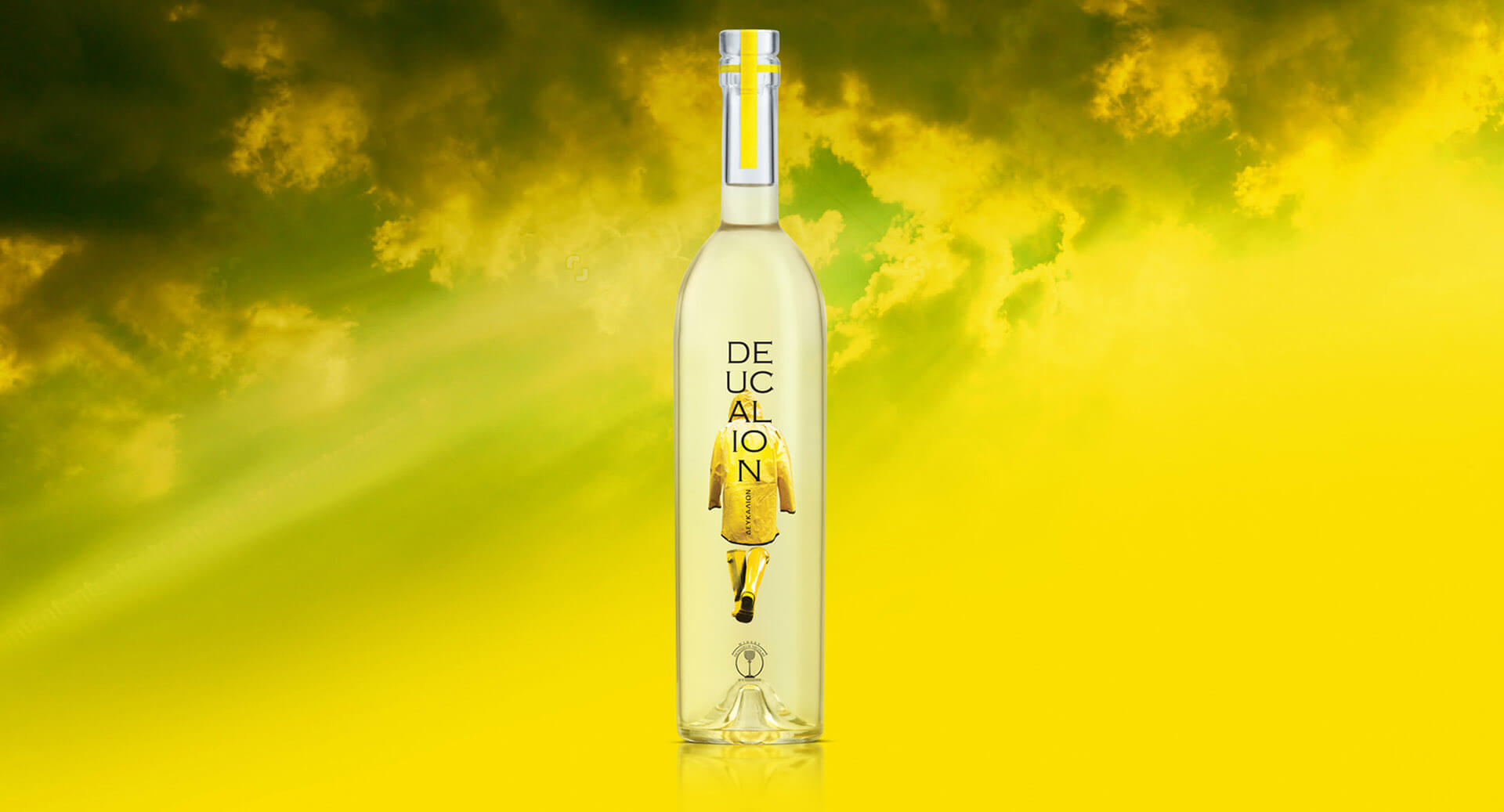 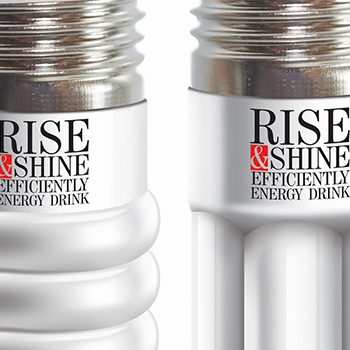 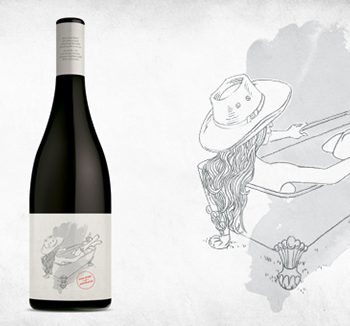 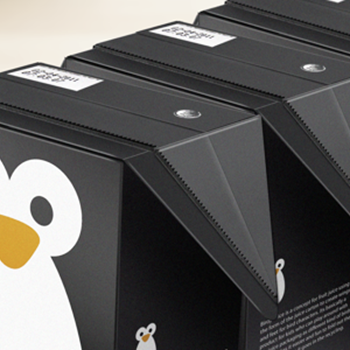