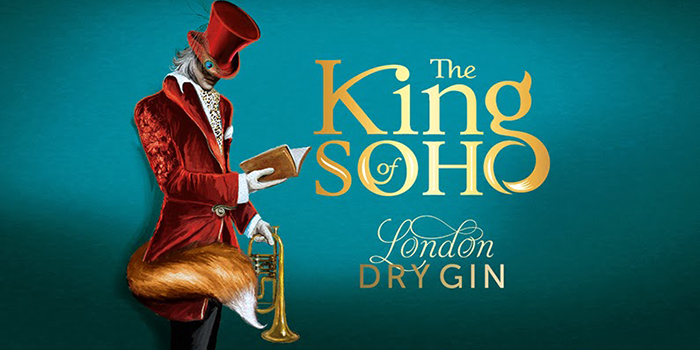 The King of Soho – London Dry Gin
The King of Soho is a new spirits brand, owned by West End Drinks Ltd. Based in central London, West End Drinks is a new premium drinks company co-founded by Howard Raymond & Alex Robson. Howard is the son of Paul Raymond, the original ‘King Of Soho’, renowned for his multiple entertainment venues in the area, including the Raymond Review Bar.
The King of Soho is a premium gin that launches in central London initially, followed by other major global centres for bar and night life like Madrid and New York. Initial launches will focus on a limited selection of exclusive bars.
The design aims to encapsulate Soho and its anything goes attitude, with a detailed ‘Spirit of Soho’ character embodying different elements of the area and its culture through history.
Tim Holmes, Associate Creative Director at 1HQ, says. “The design gives a clear, detailed and intriguing summary of all that has been and is still great about the Soho area and with it Paul Raymond’s legacy”.
“Gin, particularly London gin, is extremely popular at the moment and it was essential that we created a design that not only captured the true spirit of both Paul and Soho, but also one which has real shelf stand-out”.
“Each element of The King of Soho harks back to Soho’s rich history. The velvet suited man, reflects the hedonistic fashion of the area, while the fox’s tail symbolises Soho’s place as a royal hunting ground of Henry VIII. The fox’s more recent urban reputation as a creature of the night also embodies the smart, naughty, urban and somewhat secretive nature of Soho. The trumpet harks back to Soho’s rich jazz history and the fact that the character is reading a book is a tribute to Soho’s long association with creative industries such as publishing and media.”
“We believe the character creates intrigue and encourages the you to explore the design and discover the hidden details. “ Paul Raymond was the King of Soho and we believe we have a design that truly reflects this.”
Designed by 1HQ, United Kingdom.
Designer: Tim Holmes 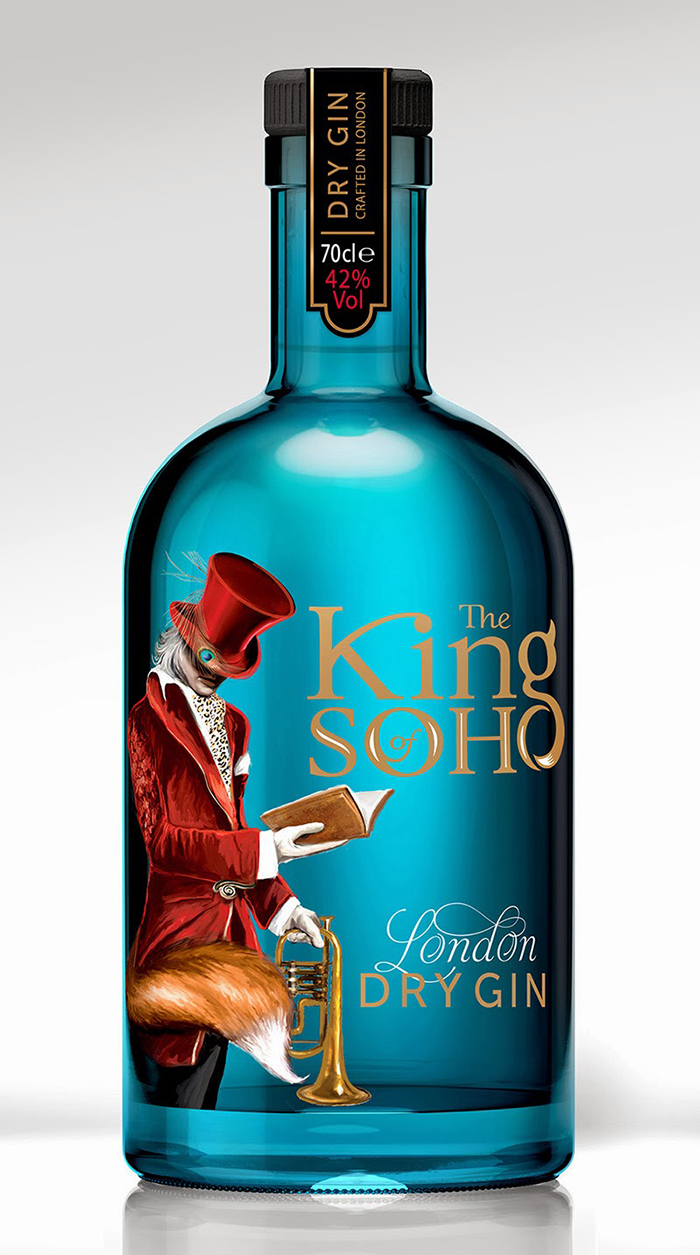 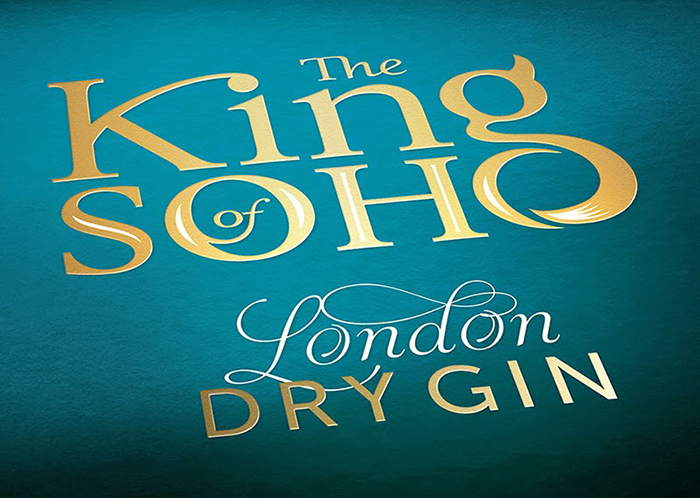 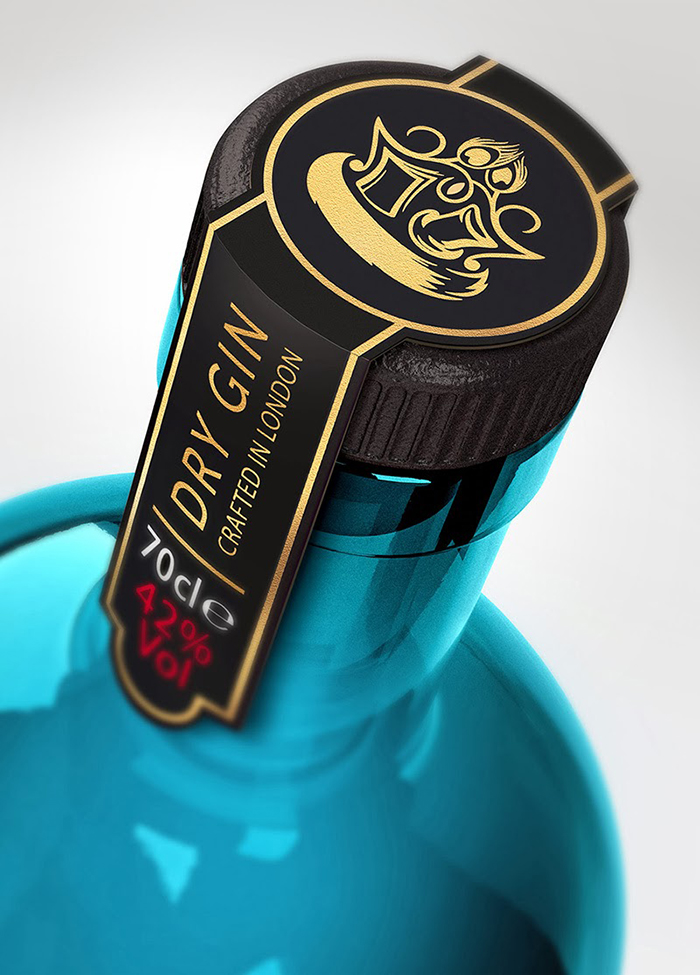 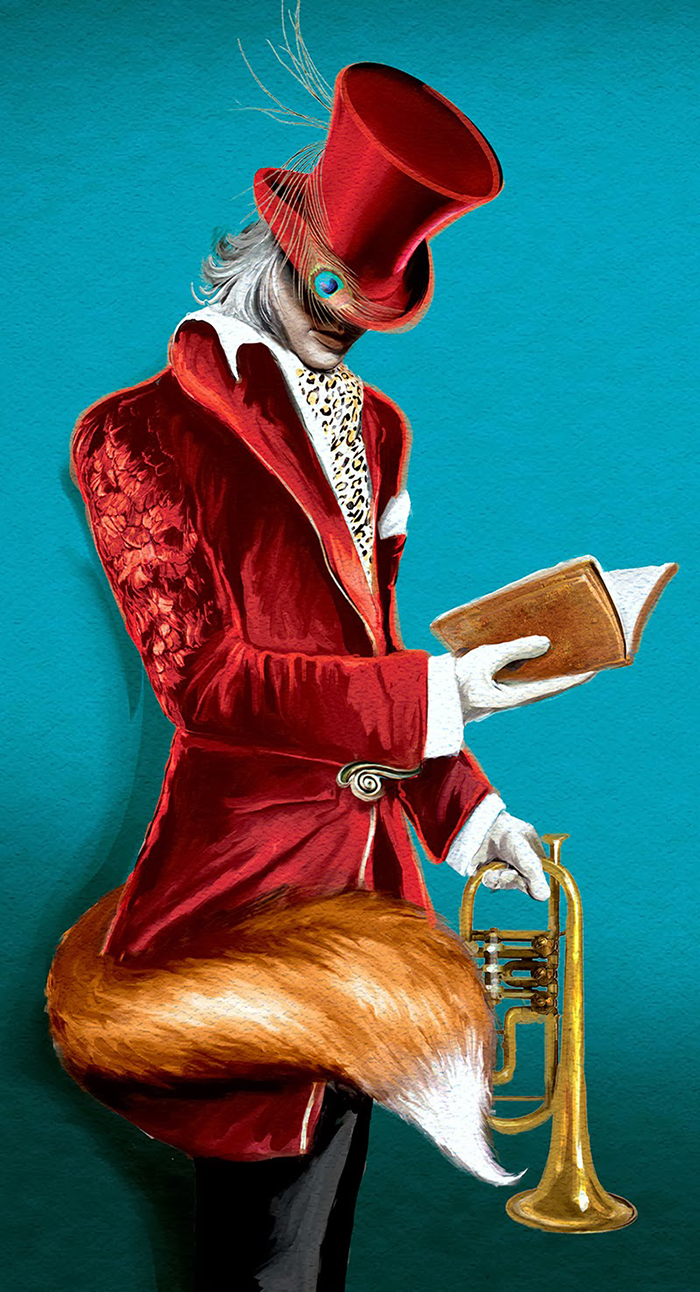 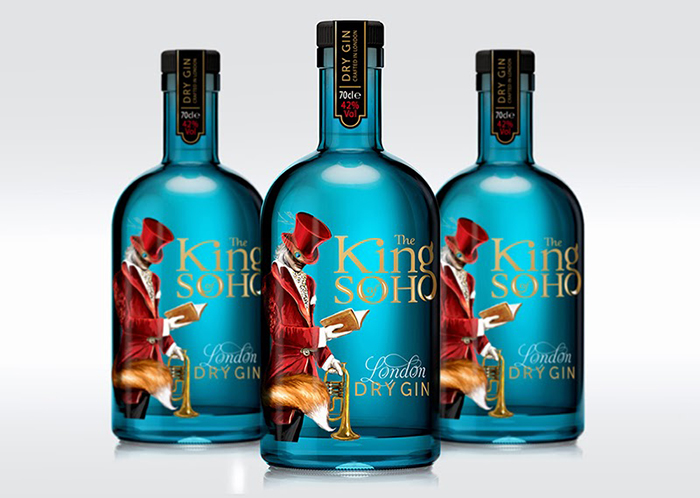 The King of Soho 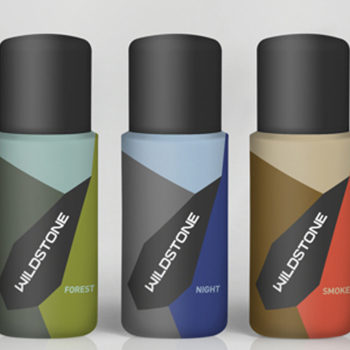 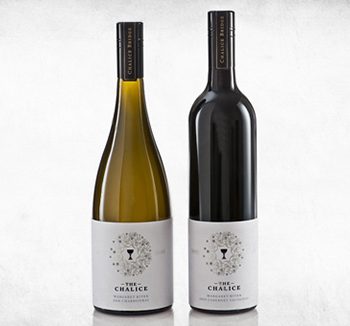 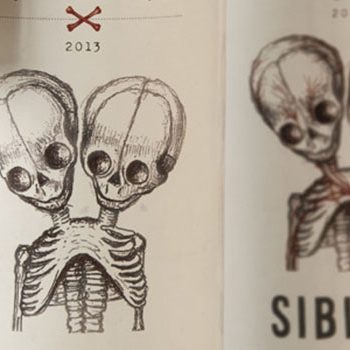