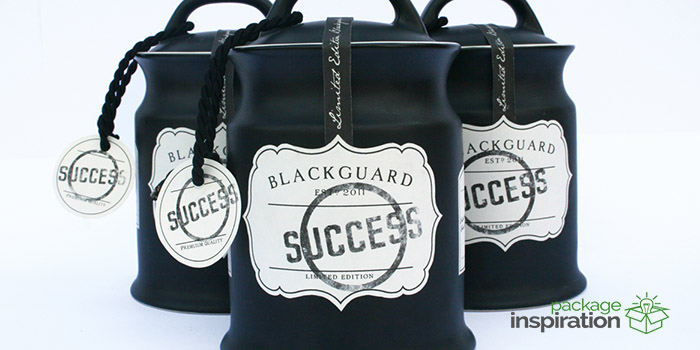 The starting point for this project was a series of descriptive words/emotions, which I had to choose from in order to then design packaging for.

My approach was quite ‘Pandora’s Box’ – leaning towards the satirical side of questioning the type of person who would actually ‘purchase’ success rather than earn it themselves.

(Blackguard: A person who behaves in a dishonorable or contemptible way. ORIGIN, early 16th century, It was formally considered highly offensive.)

I kept a fairly archaic and traditional feel to the overall design, and made each one as an individual, the ‘success’ stamp in a different position on each label for each jar. 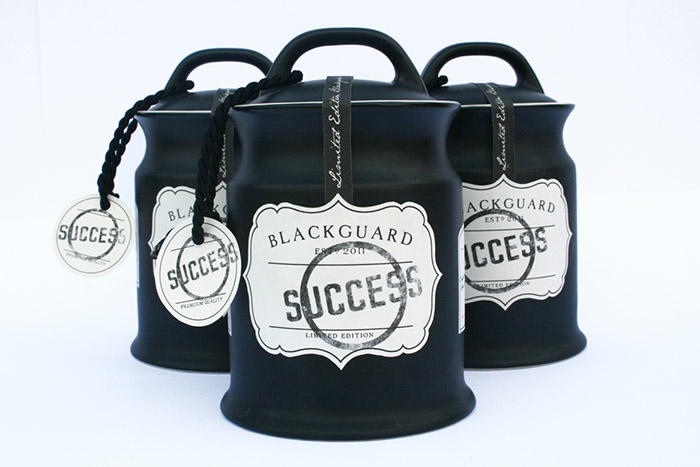 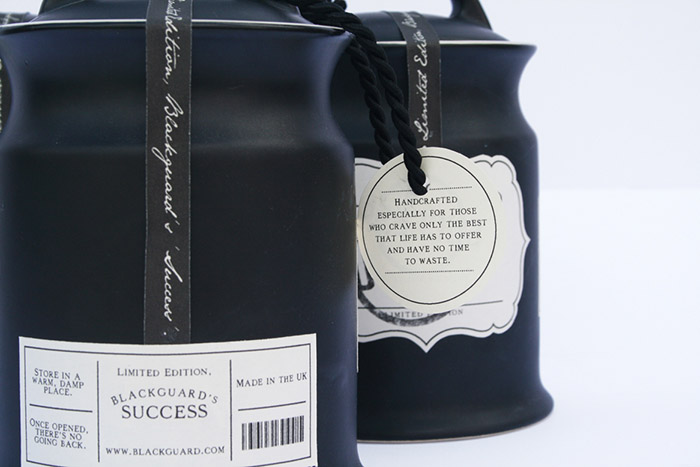 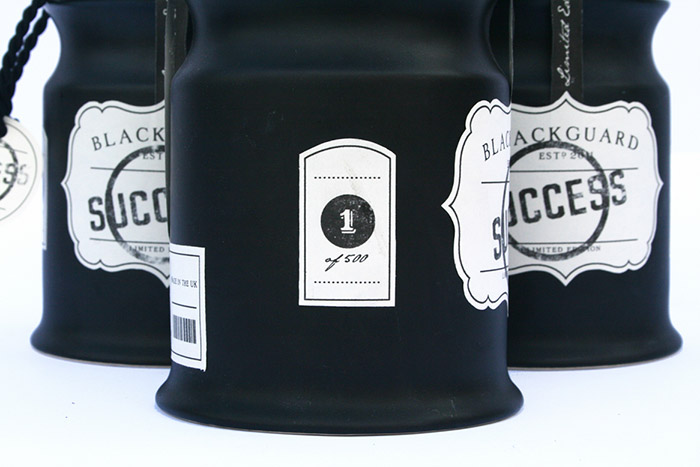 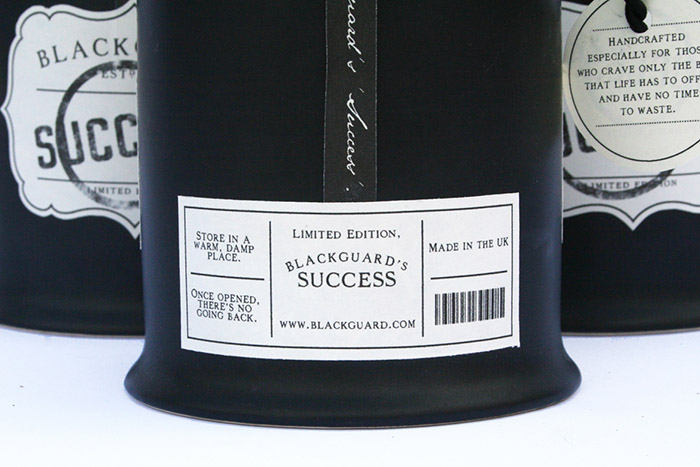 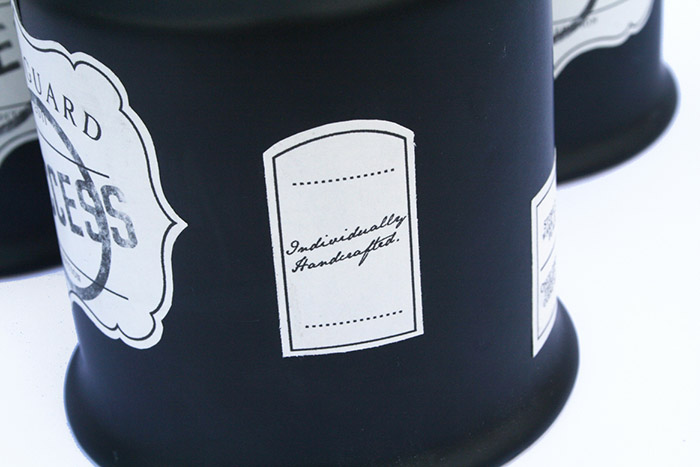 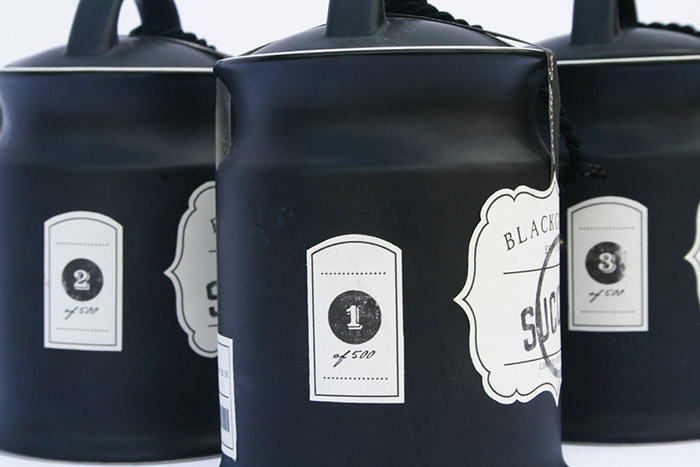 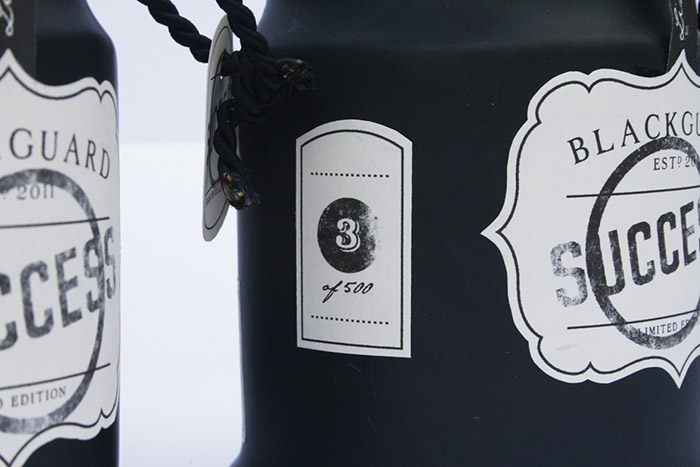 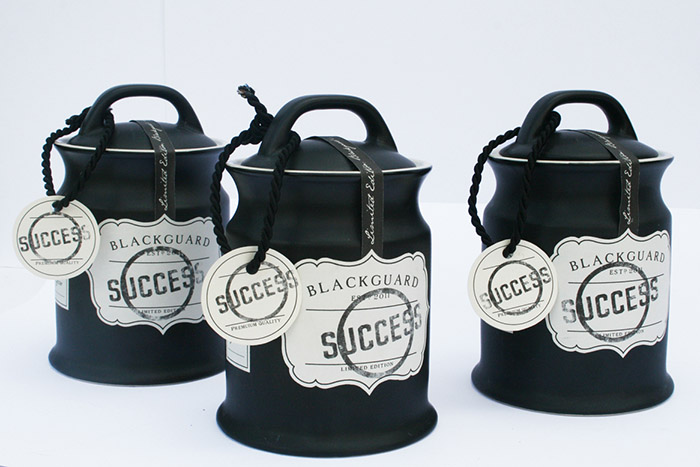 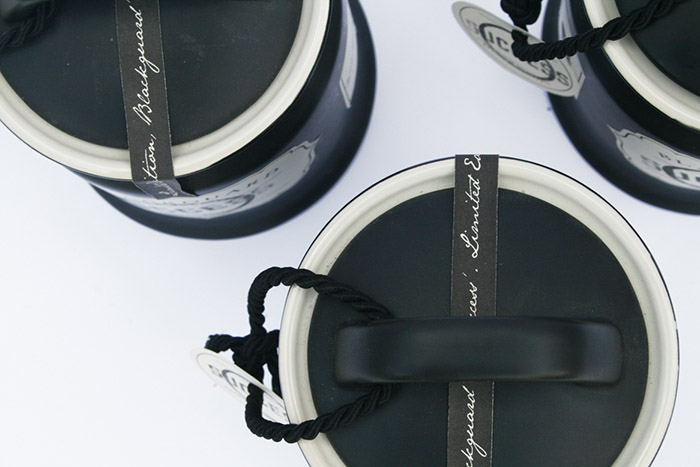 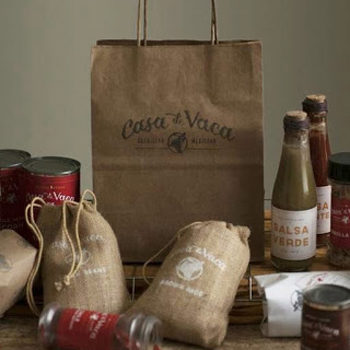 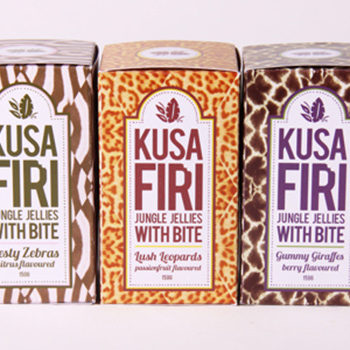 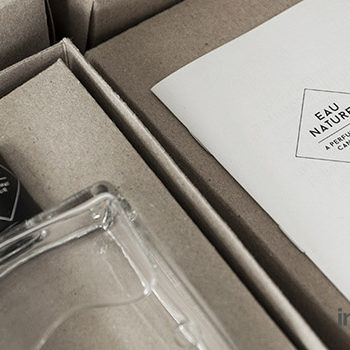