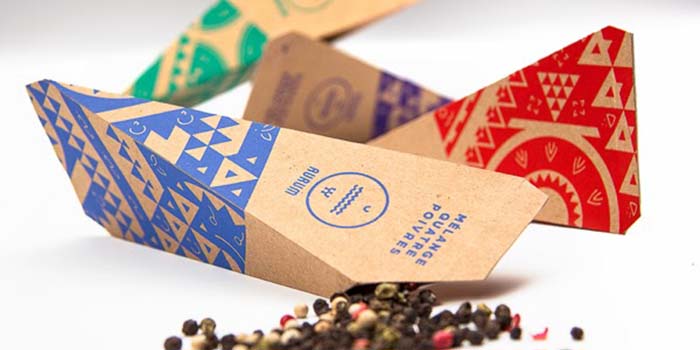 The brand Aurum was created as part of a University assignment and as a pretext to design a visual identity. For this project, I knew that I wanted to work the theme of spices. I therefore created Aurum, a company that produces blends of fine spices.
The brand name was selected due to its meaning, being “gold” in Latin. It has first been chosen for the link that unites spices to wealth and nobility. During the Antiquity, these were so rare and prized that they could easily be compared to gold. The sound of the name Aurum brings to mind the word “aroma”, which strengthens the connection with the product even more. In addition, gold is often associated with spices in popular expressions. For example, salt is sometimes called “white gold, and saffron “red gold”.
The logotype itself also has a very symbolic value. A first allusion to gold is made through the use of the circle, since in Alchemy a ring encircling a dot embodies the symbol of gold. Two characters of the Polynesian alphabet were then added within the circle to recall one of the places of origin of spices. The first character takes the shape of the sun, which is often symbolically associated with gold. The second character inspires vegetation, to put forward the natural origin of the product. Finally, in the center of the logotype are an angular and a winding line. The first one reminds the pungent taste of certain aromas but also the piles of spices of Oriental markets. The second one represents sweeter aromas in addition to referring to the Spice Route that was followed by maritime means. The whole creates a logotype whose shape puts emphasis on travel, evoking the stamps found in a passport.
The packaging gives off an exotic feeling by using designs inspired by Maori tattoos, a people of Polynesian origin. It also includes a signs system that was created based on the spices making the blend.
Designer: Catherine Marion, Canada. 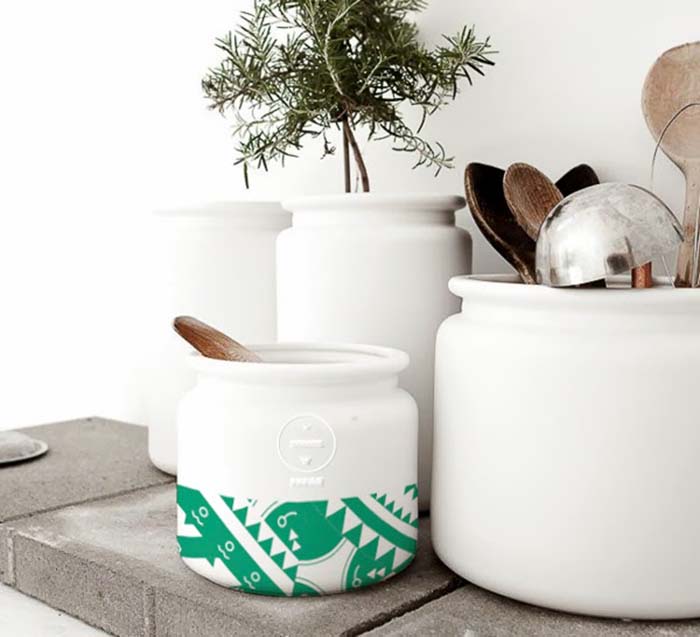 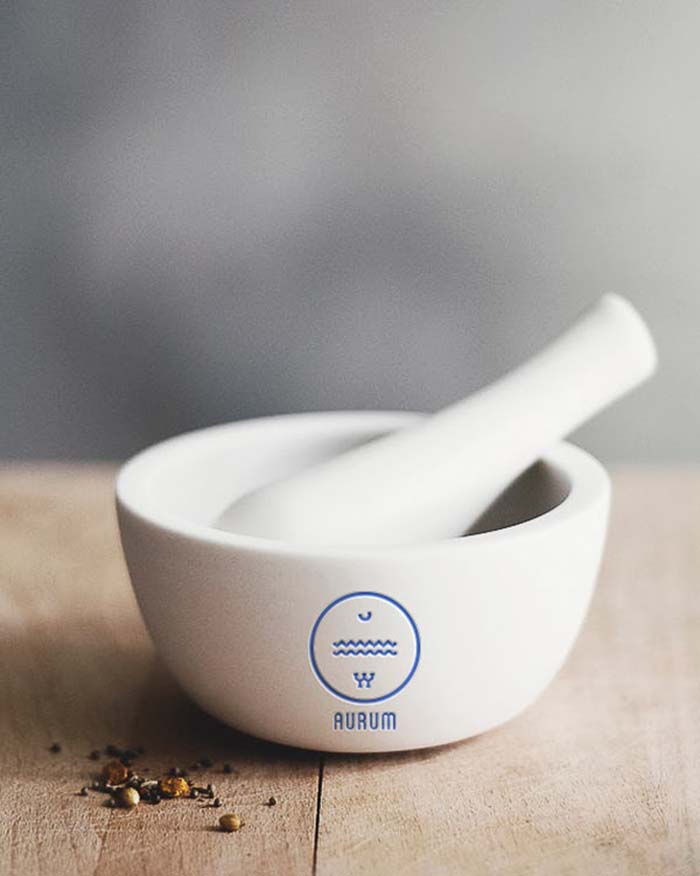 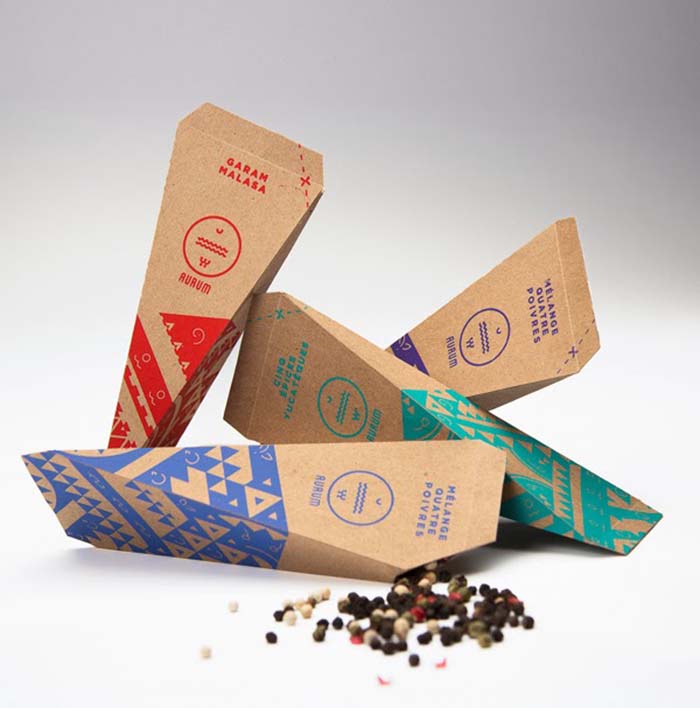 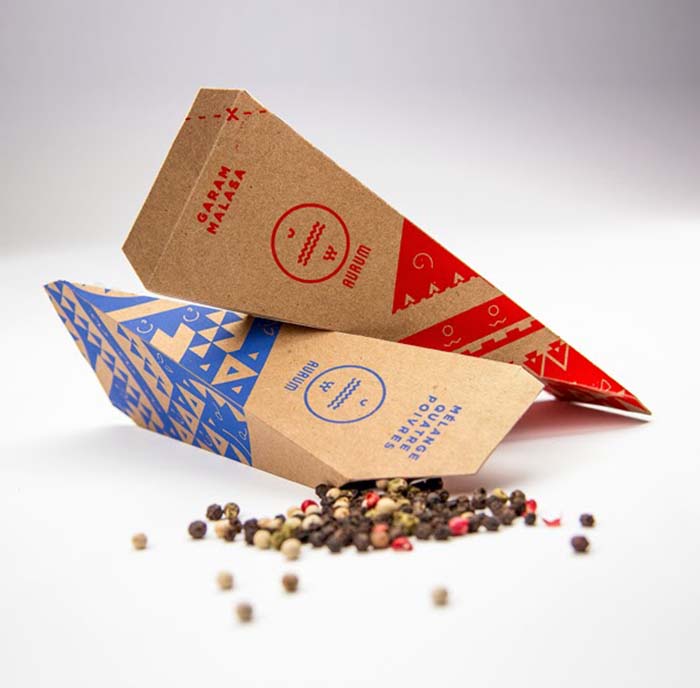 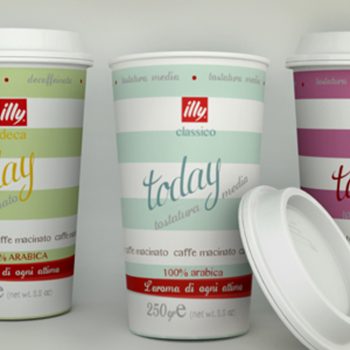 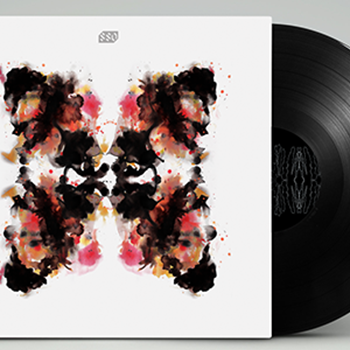 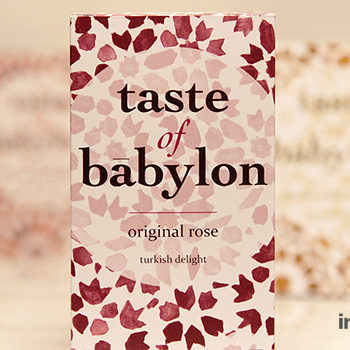 Snacks & Desserts Taste of Babylon
Want to inspire? Submit work
Submit your work!
Featured on Package Inspiration
Download
Sign up with your email address to receive news and updates