Concept
“The hare and the moon” is an ancient Oriental legend from which this Italian winery took its name.
The story tells the adventures of three friends, a hare, a fox and a monkey living and roaming around the woods together.
One day, they meet an ancient wanderer asking for food: the fox, being a cunning hunter, brings him some wild game; the monkey, being good at climbing trees, gives him some fruit. The hare, not having any particular skill, jumps into the fire and offers herself as a gift.
Moved by her sacrifice, the ancient wanderer reveals himself to be God and decides to take the hare’s remains to Heaven, to imprint her image on the moon and make her eternal.

Labels
The wines and labels of this series are named after the characters and the symbols of the legend, retracing its story.
Each subject was drawn by hand and printed on martele to imitate the pages of a book, and to enhance the value of a harvested-by-hand product, that macerates in terracotta amphorae.
The brand is a copper-colored round foil, as the moon in eclipse. 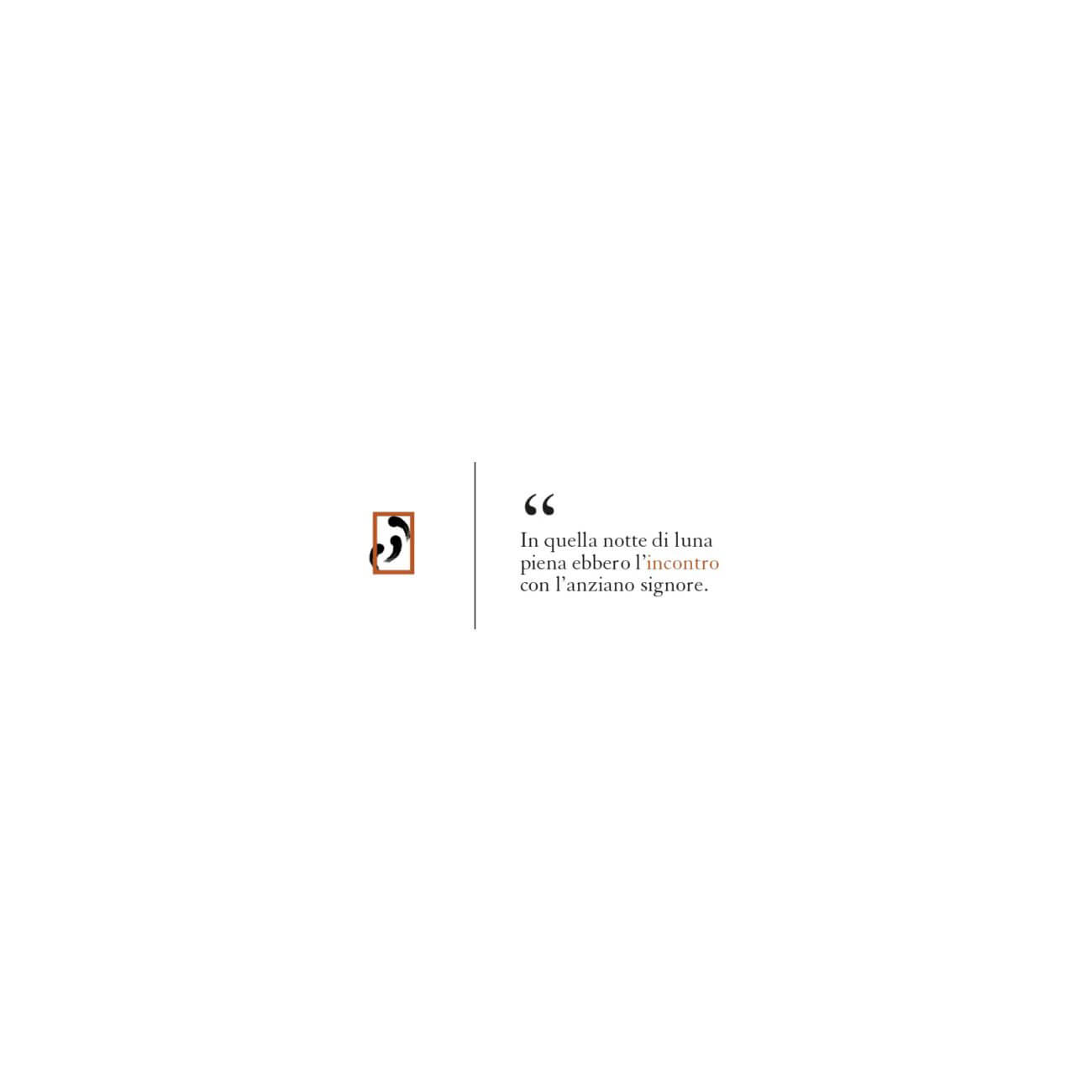 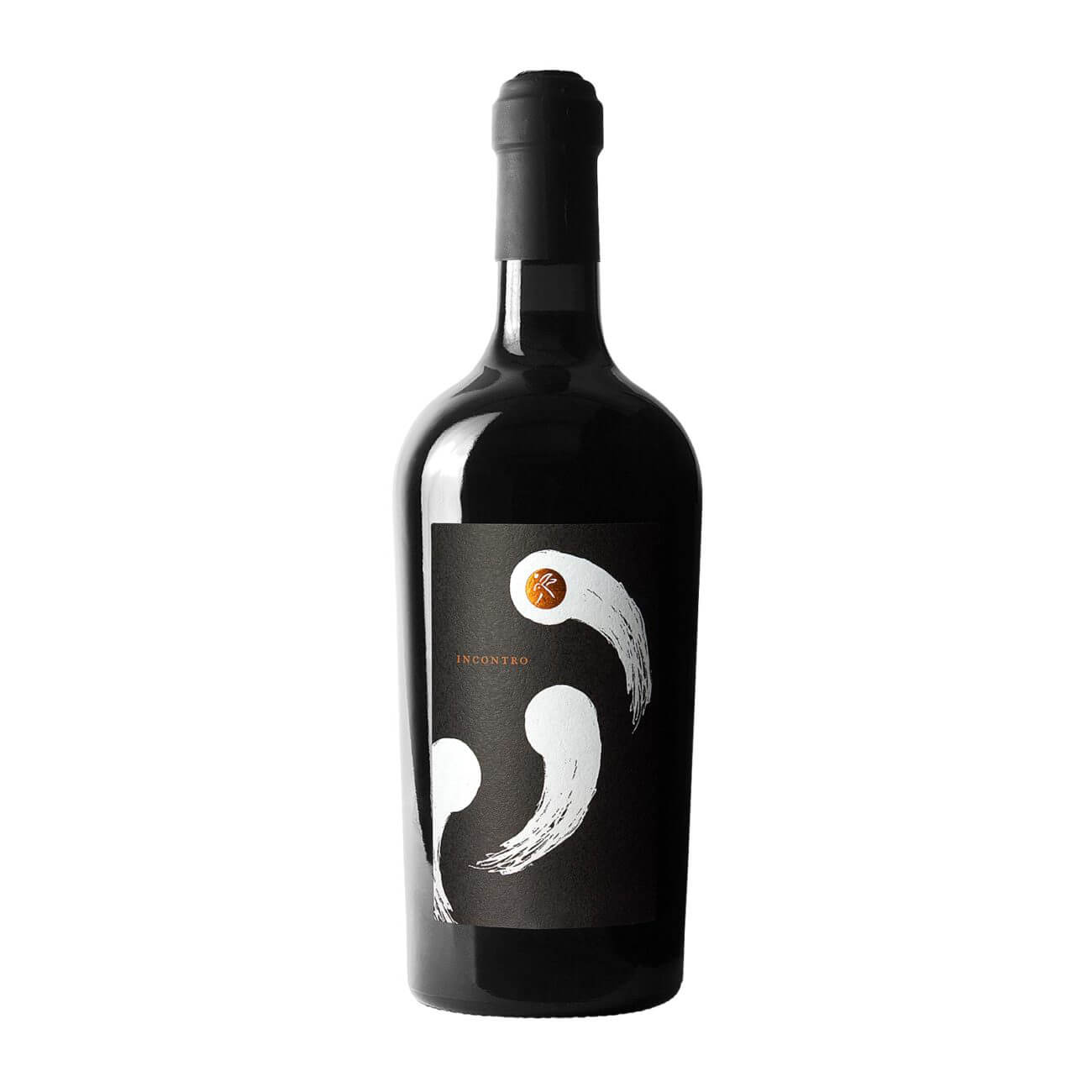 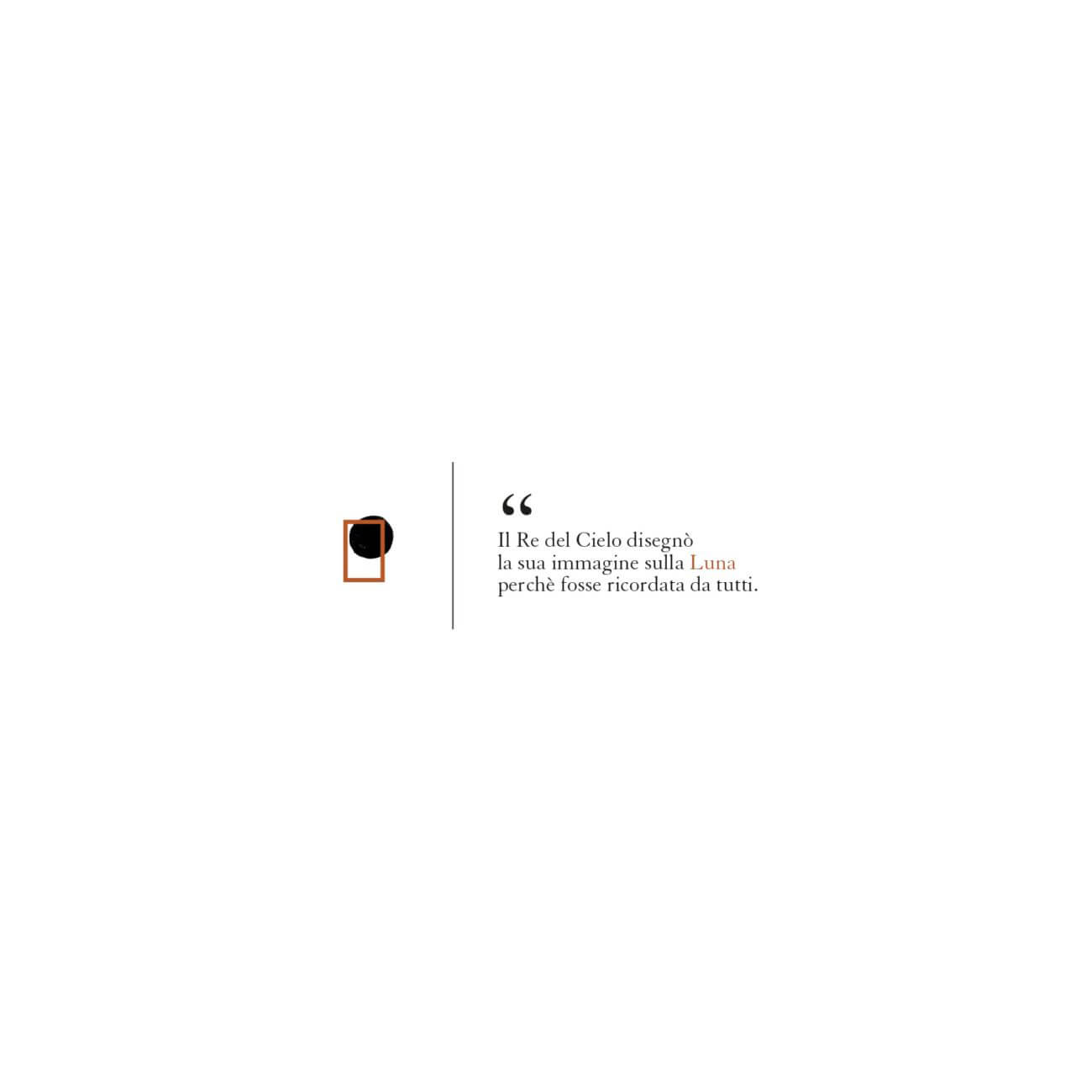 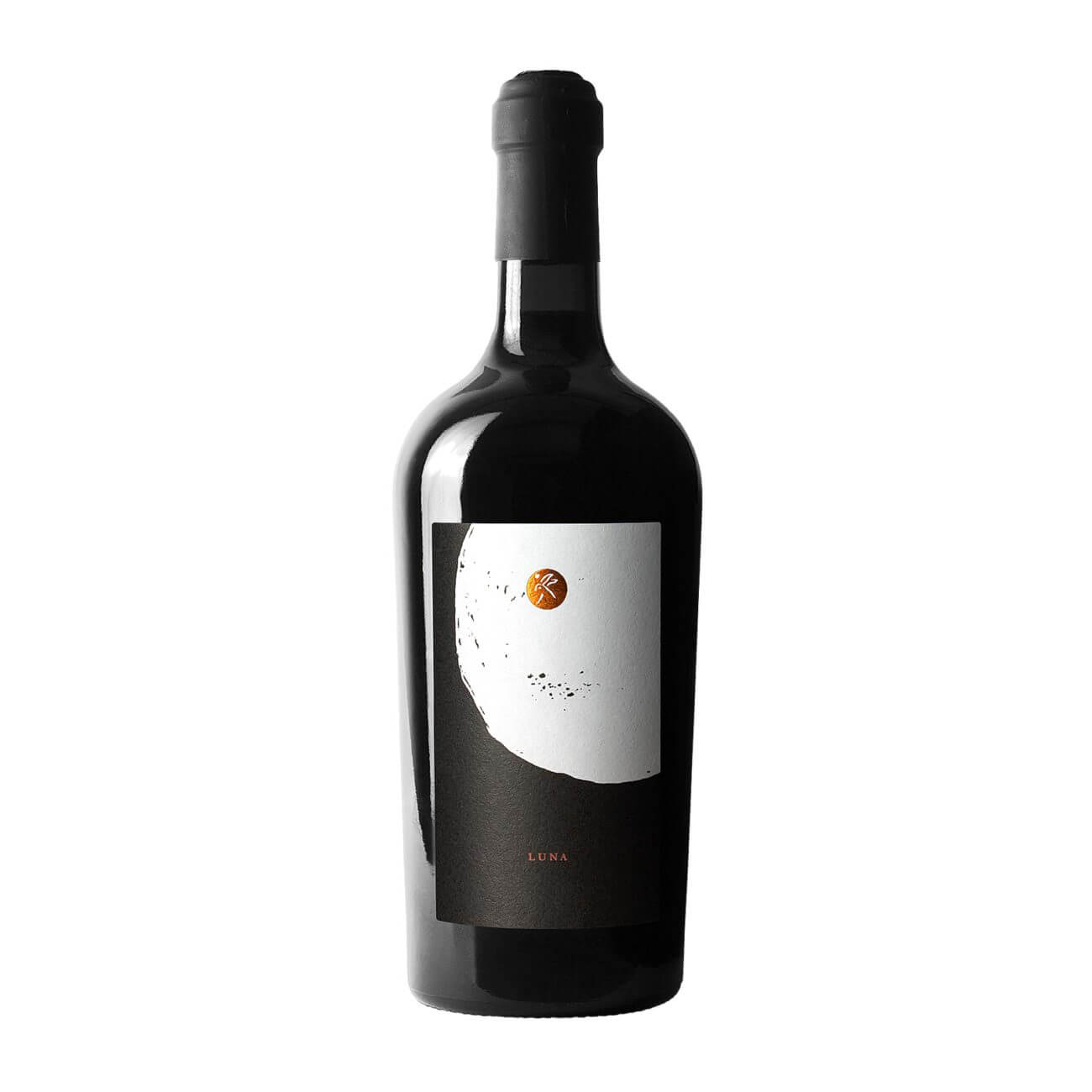 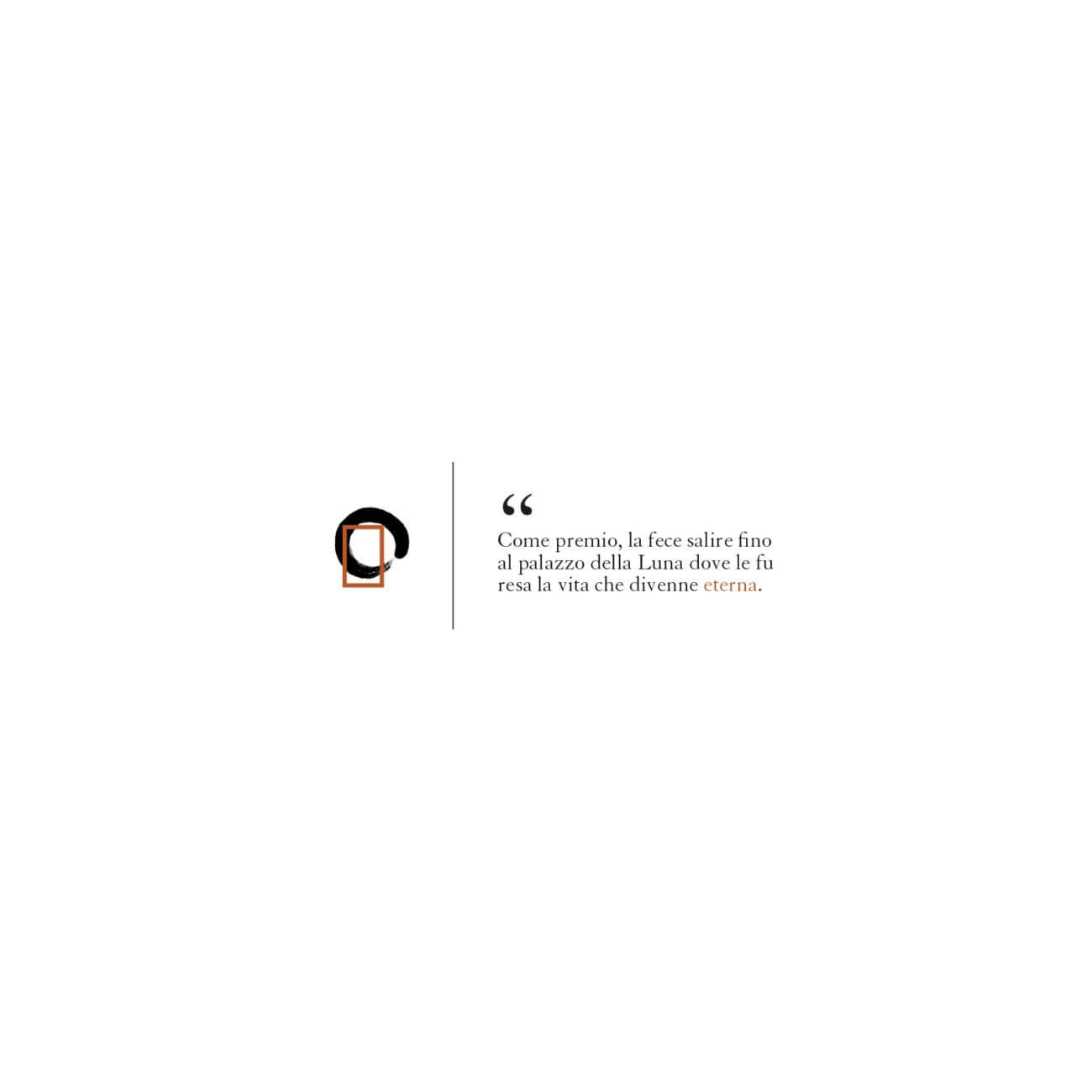 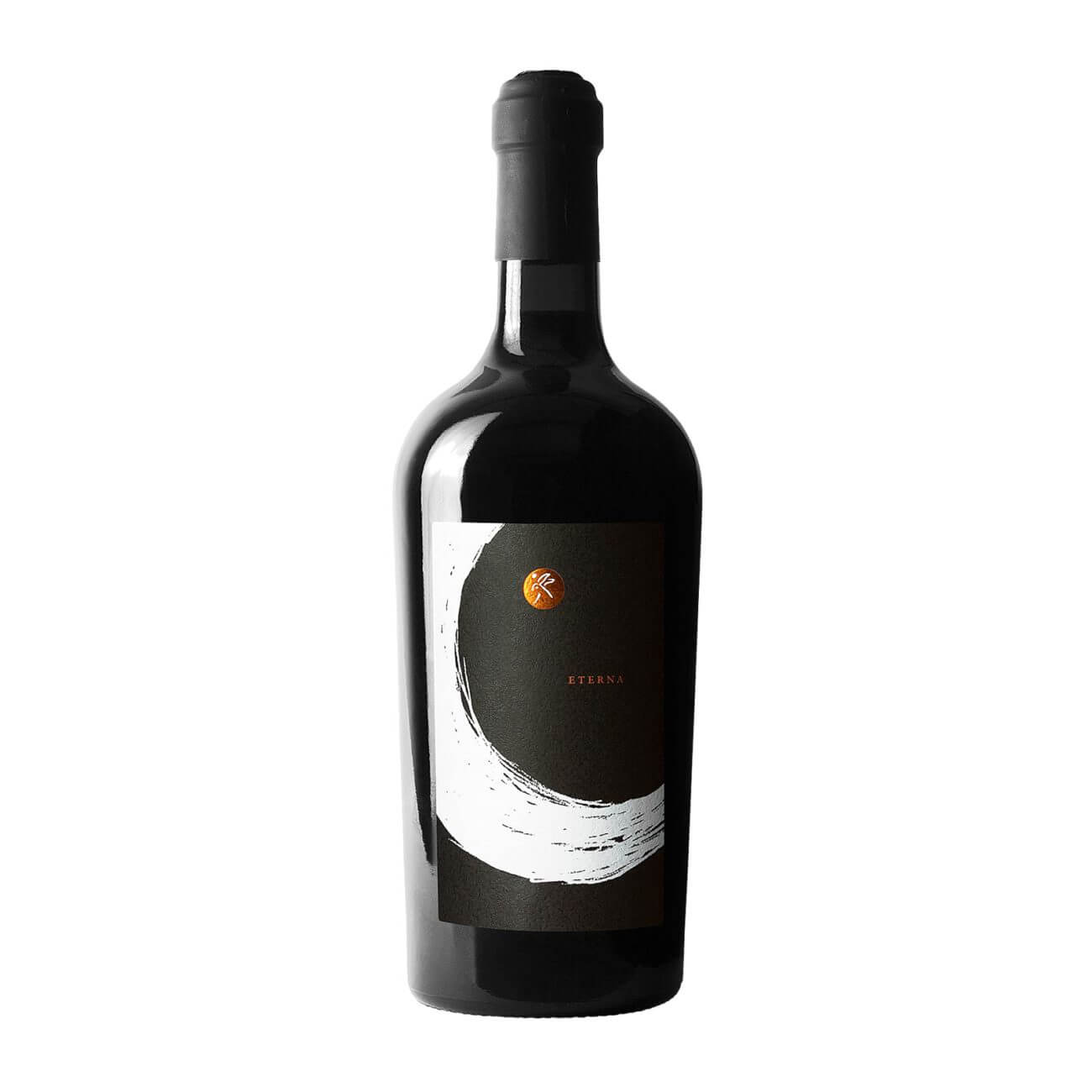 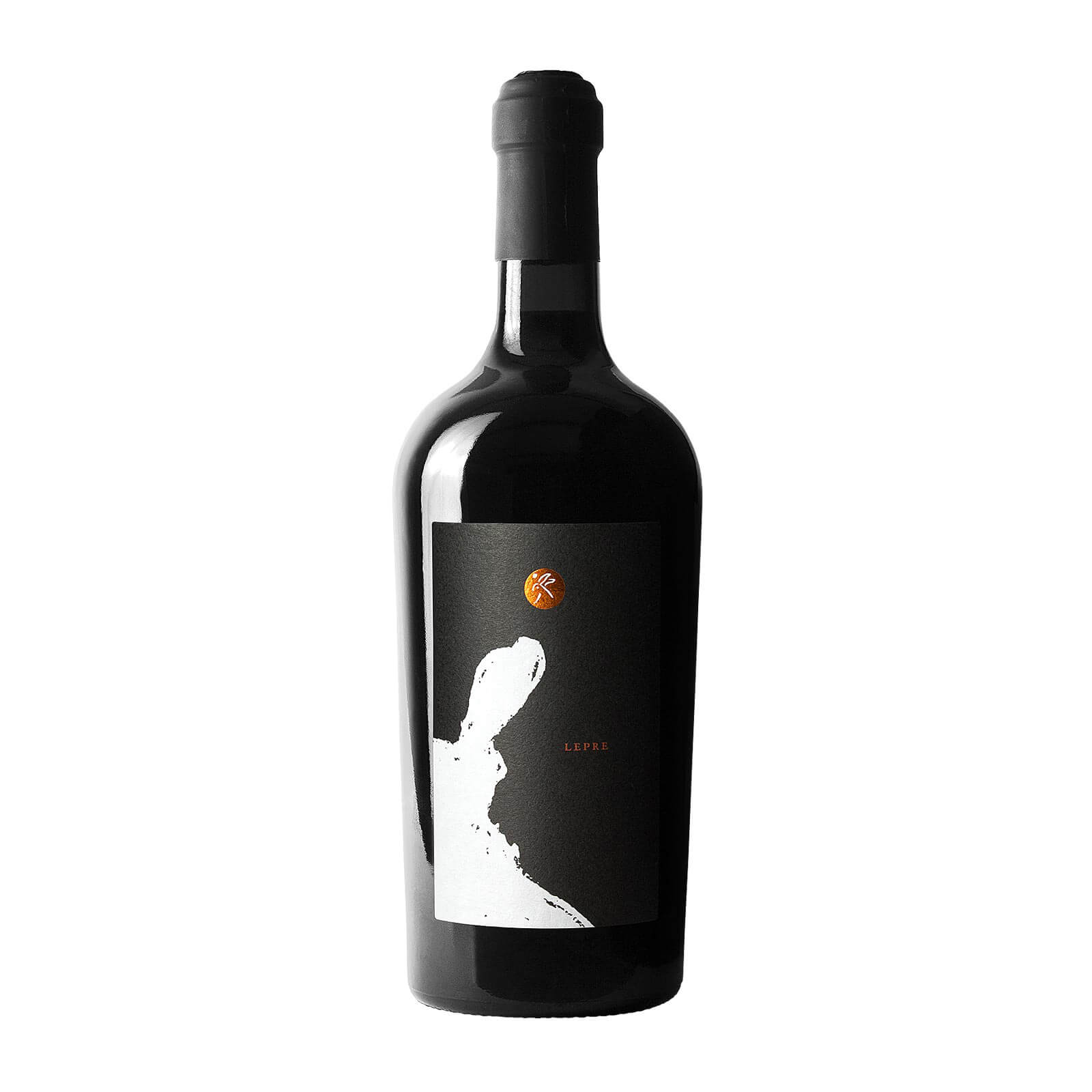 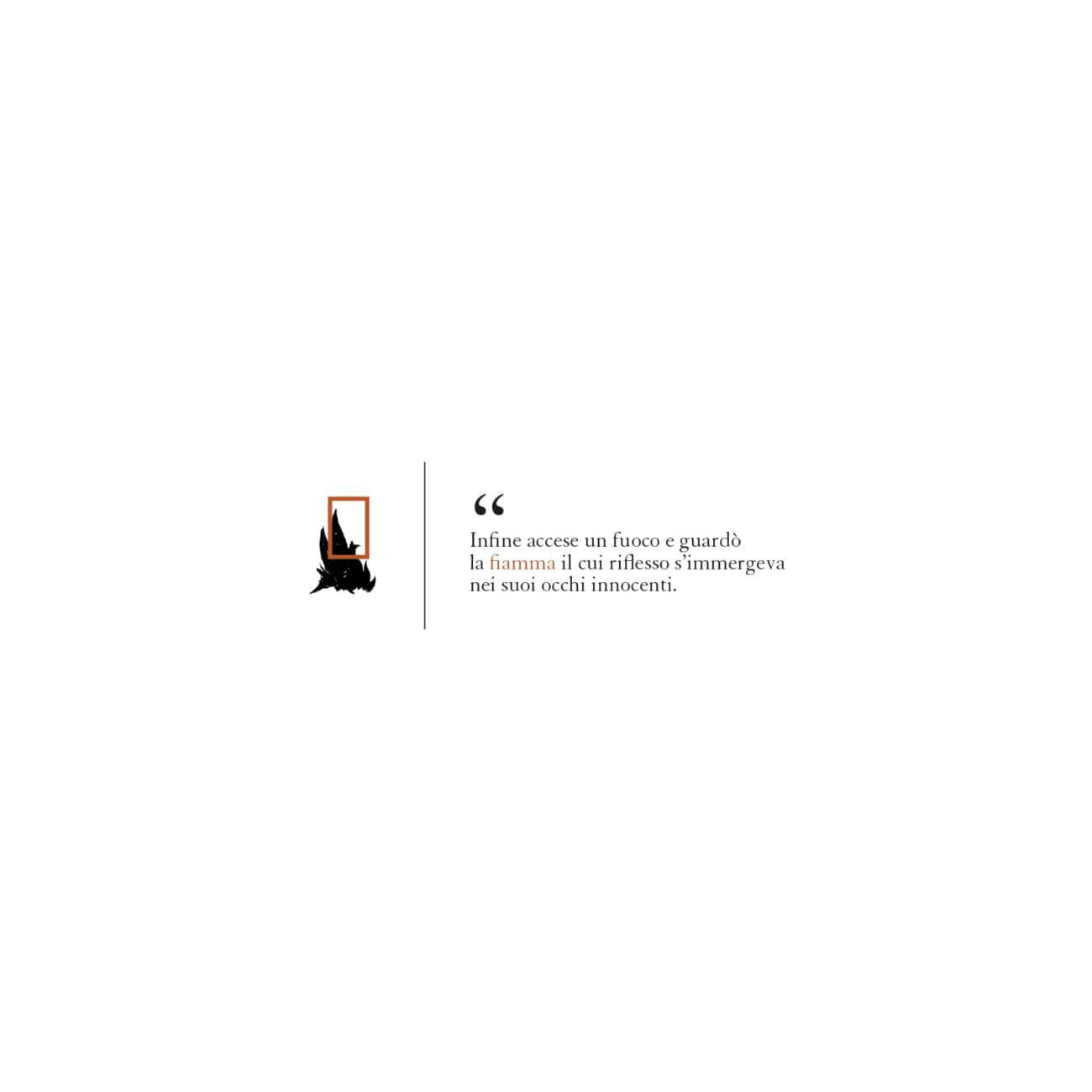 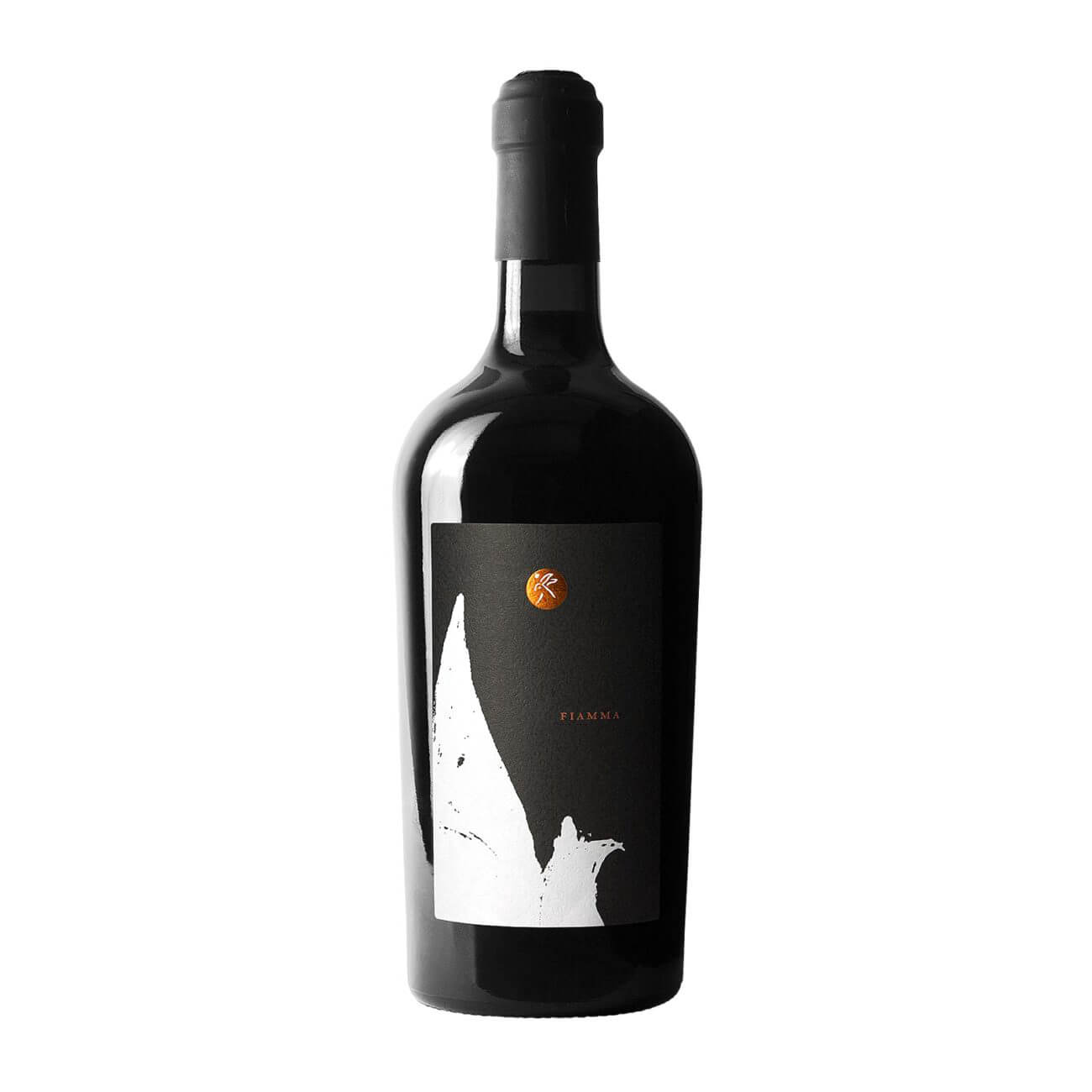 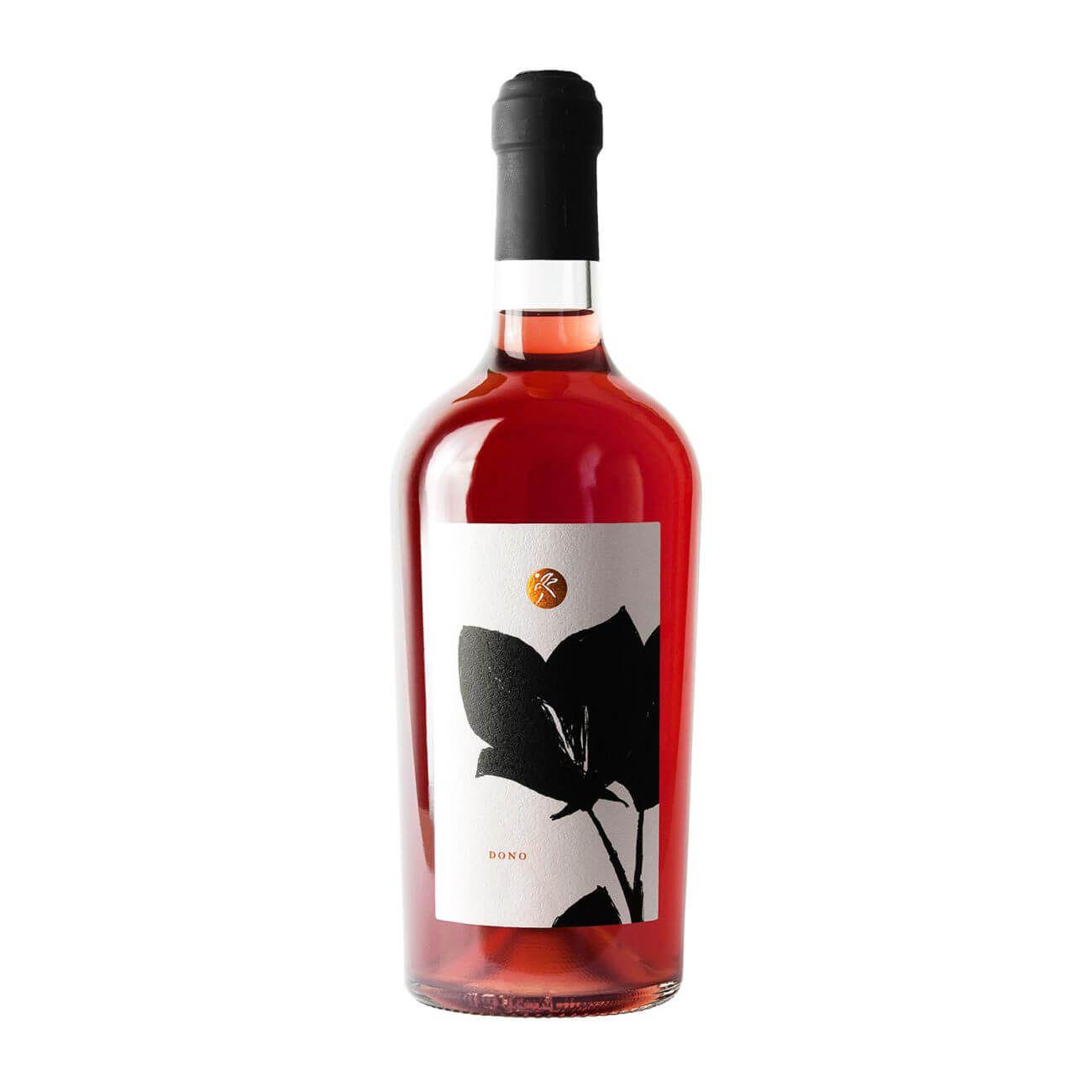 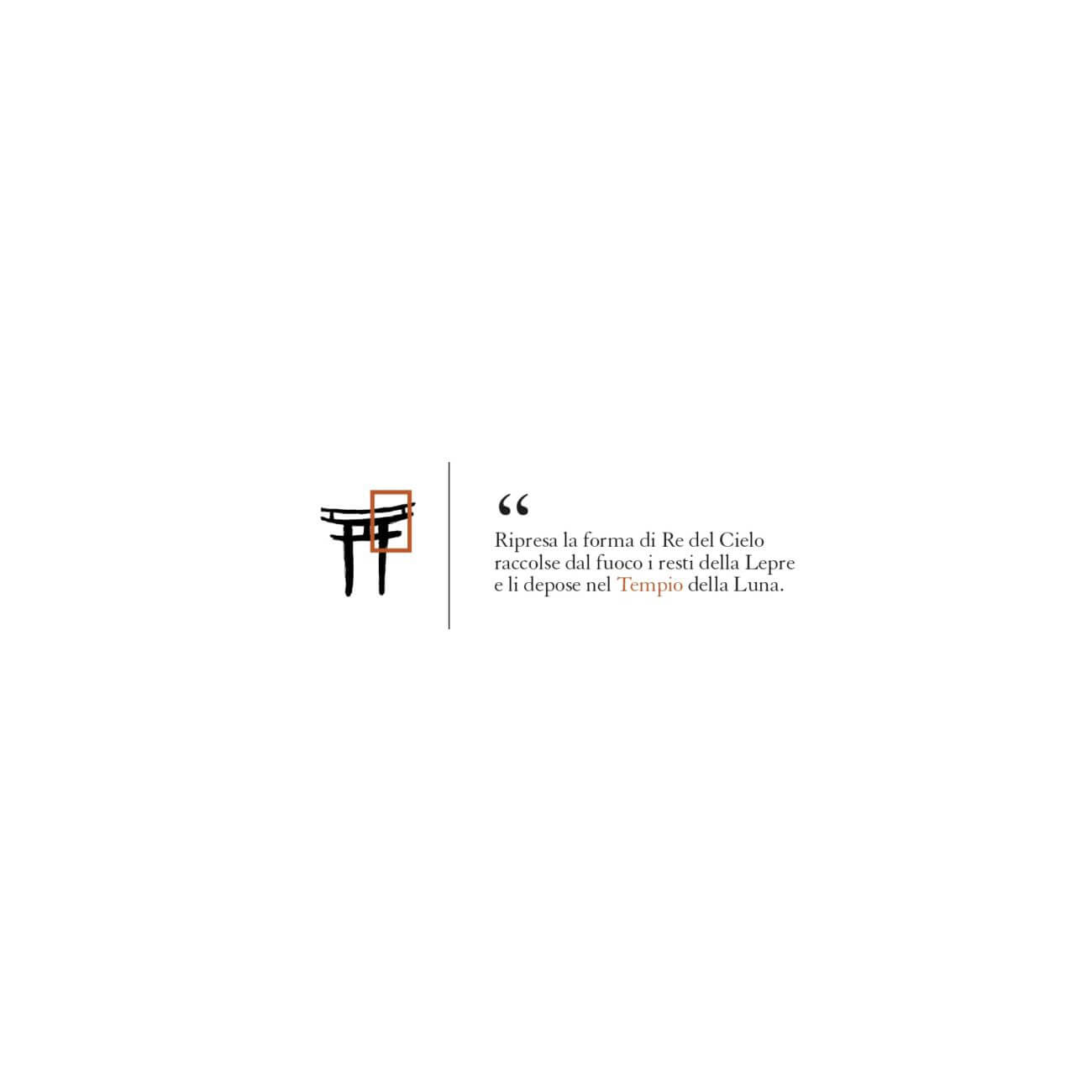 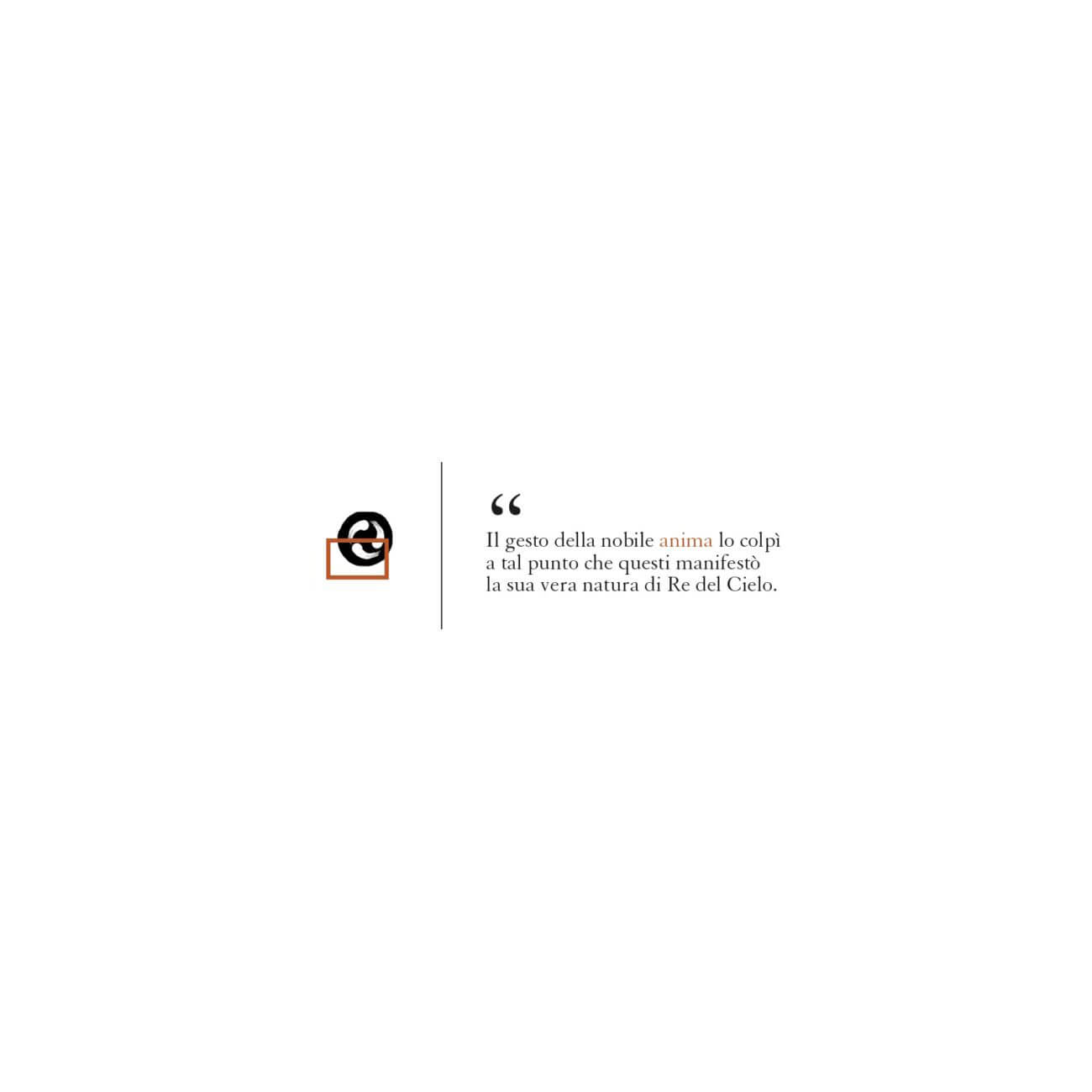 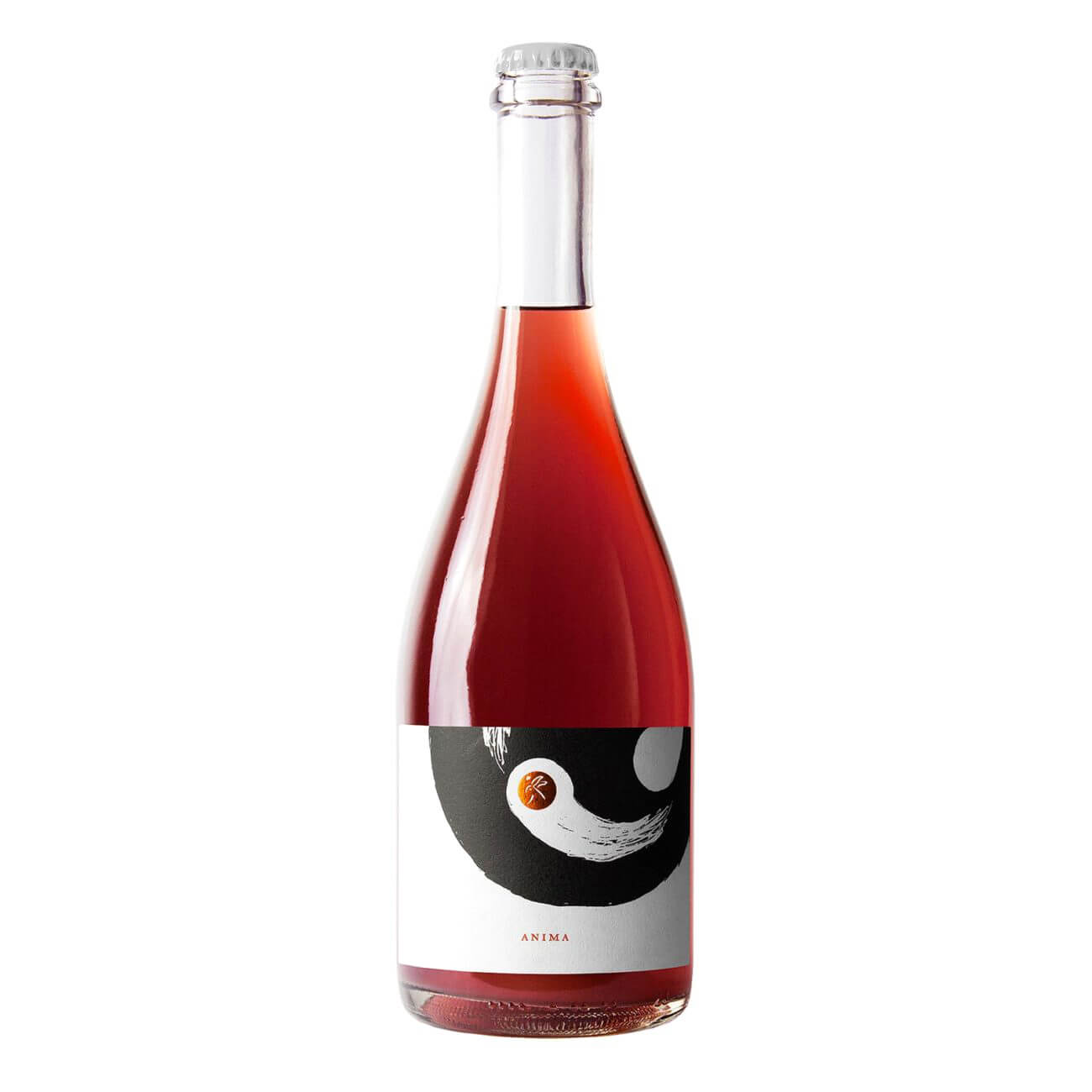 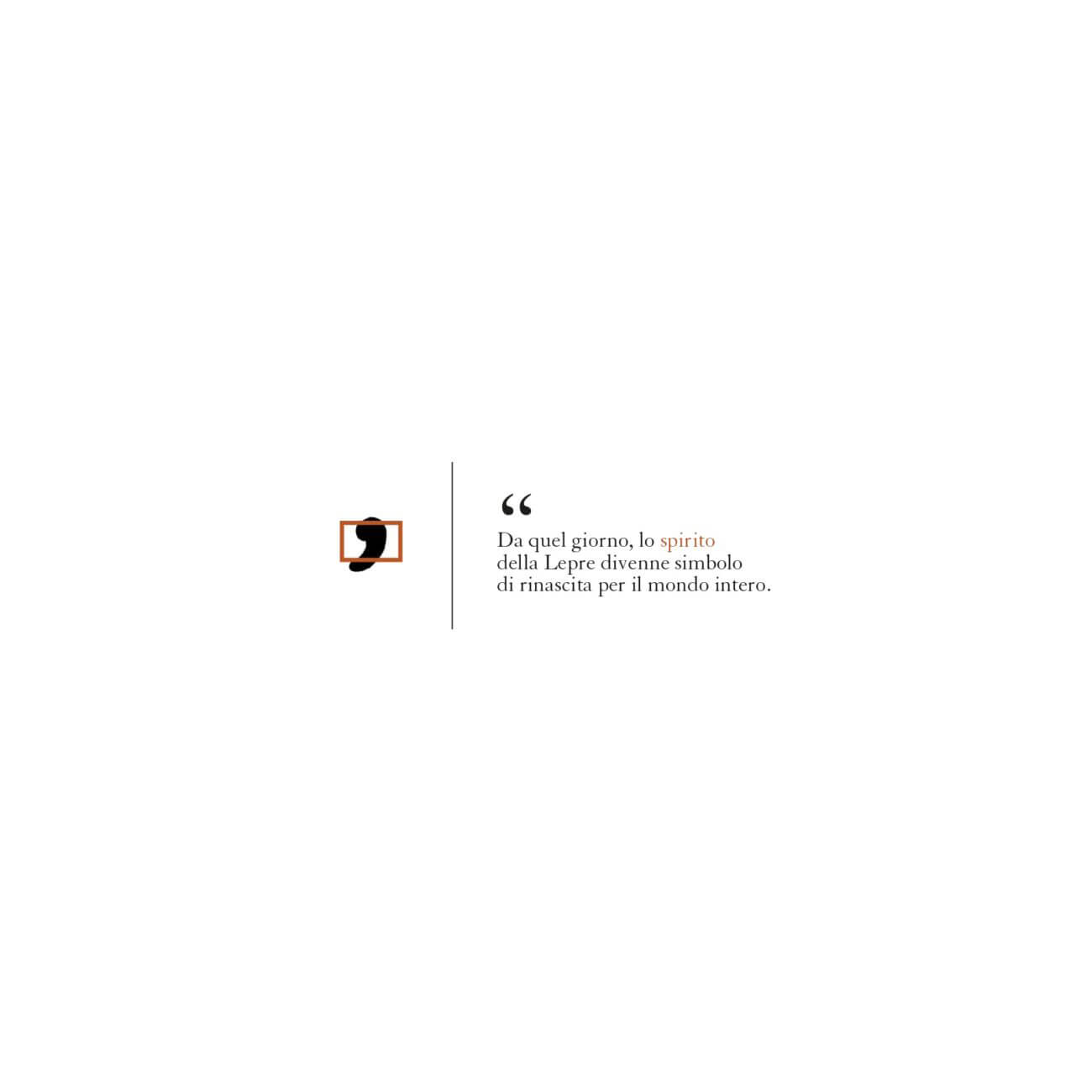 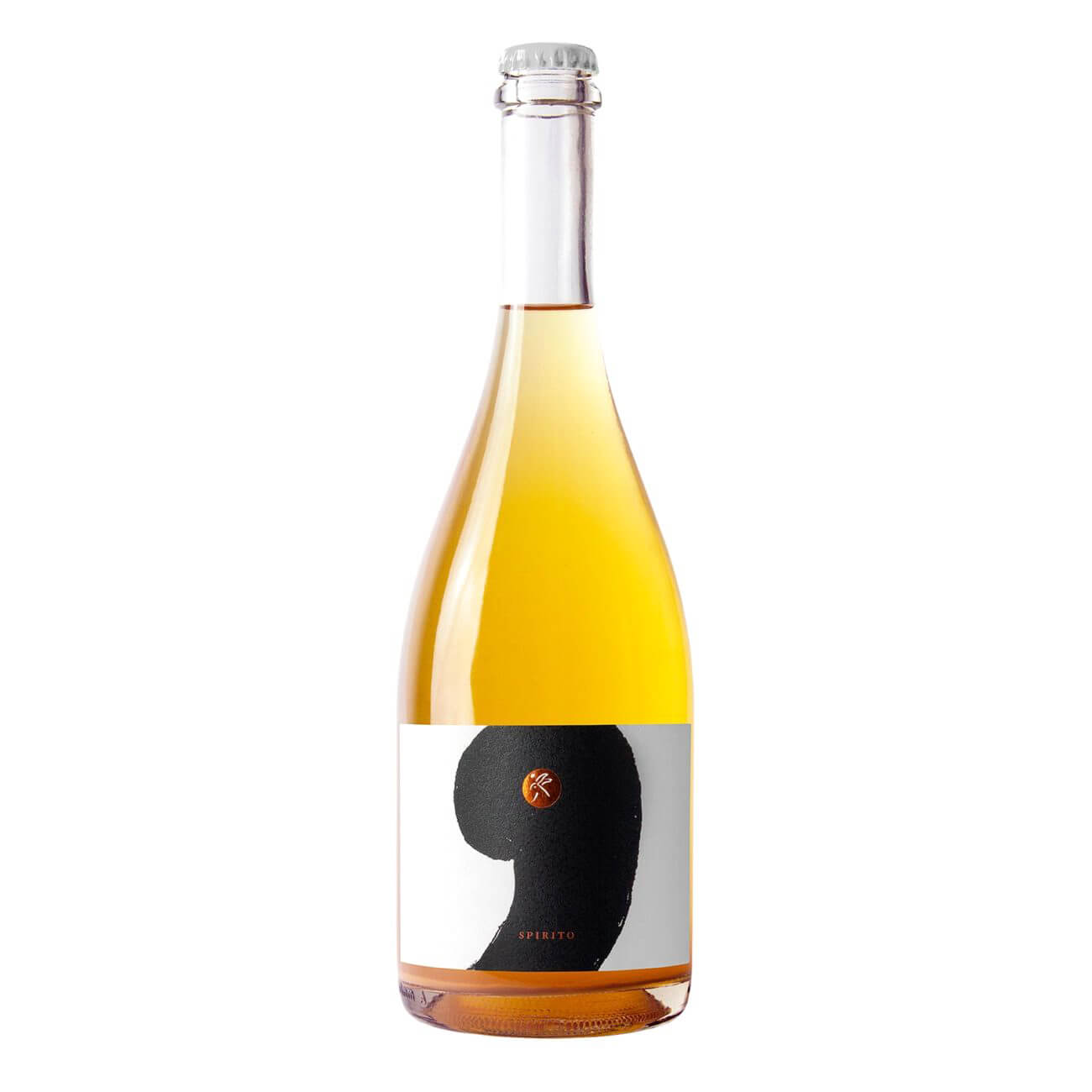 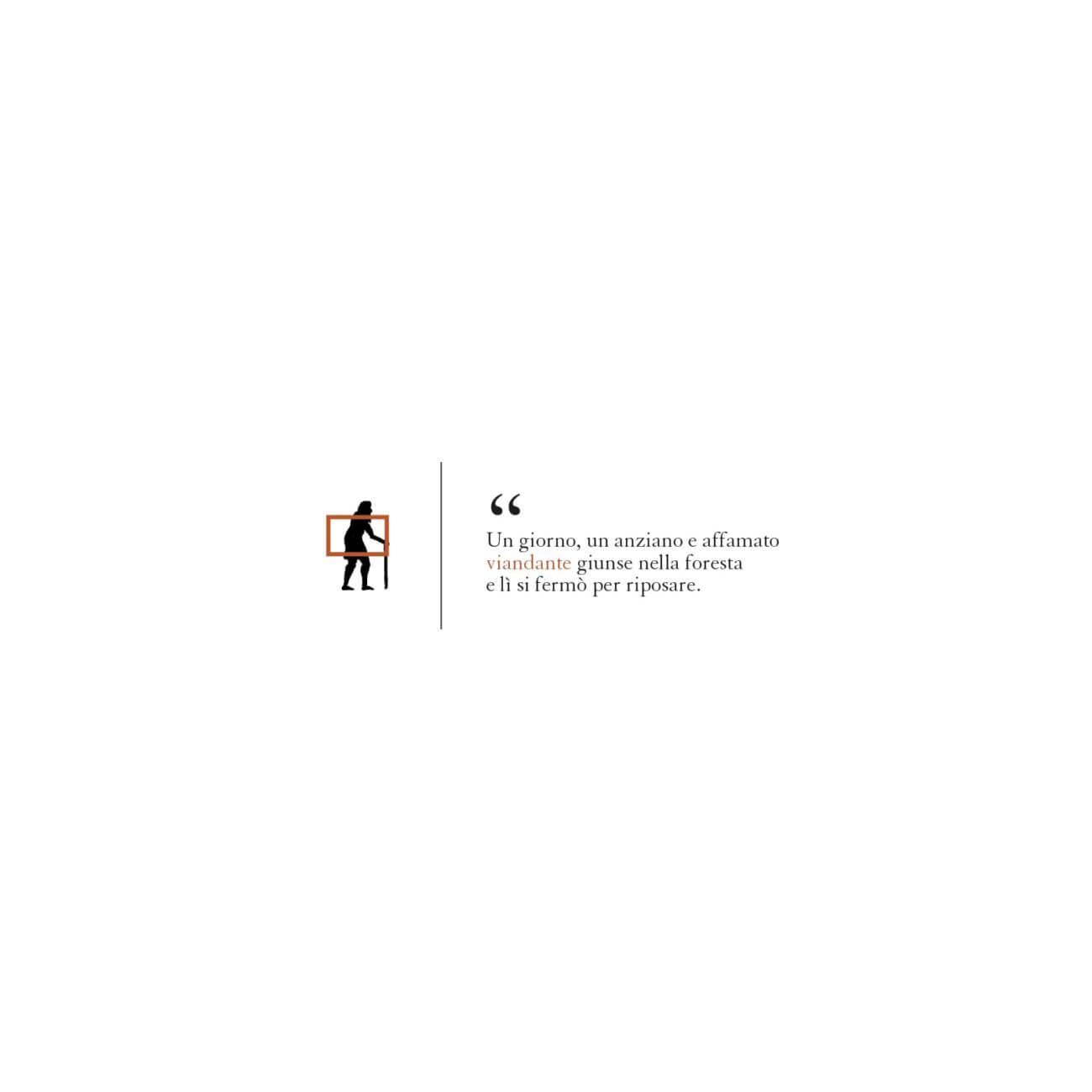 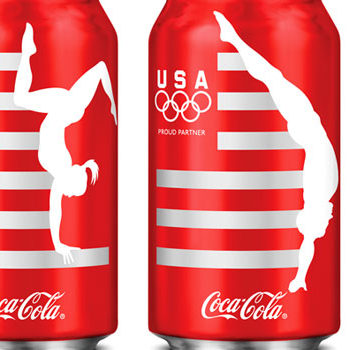