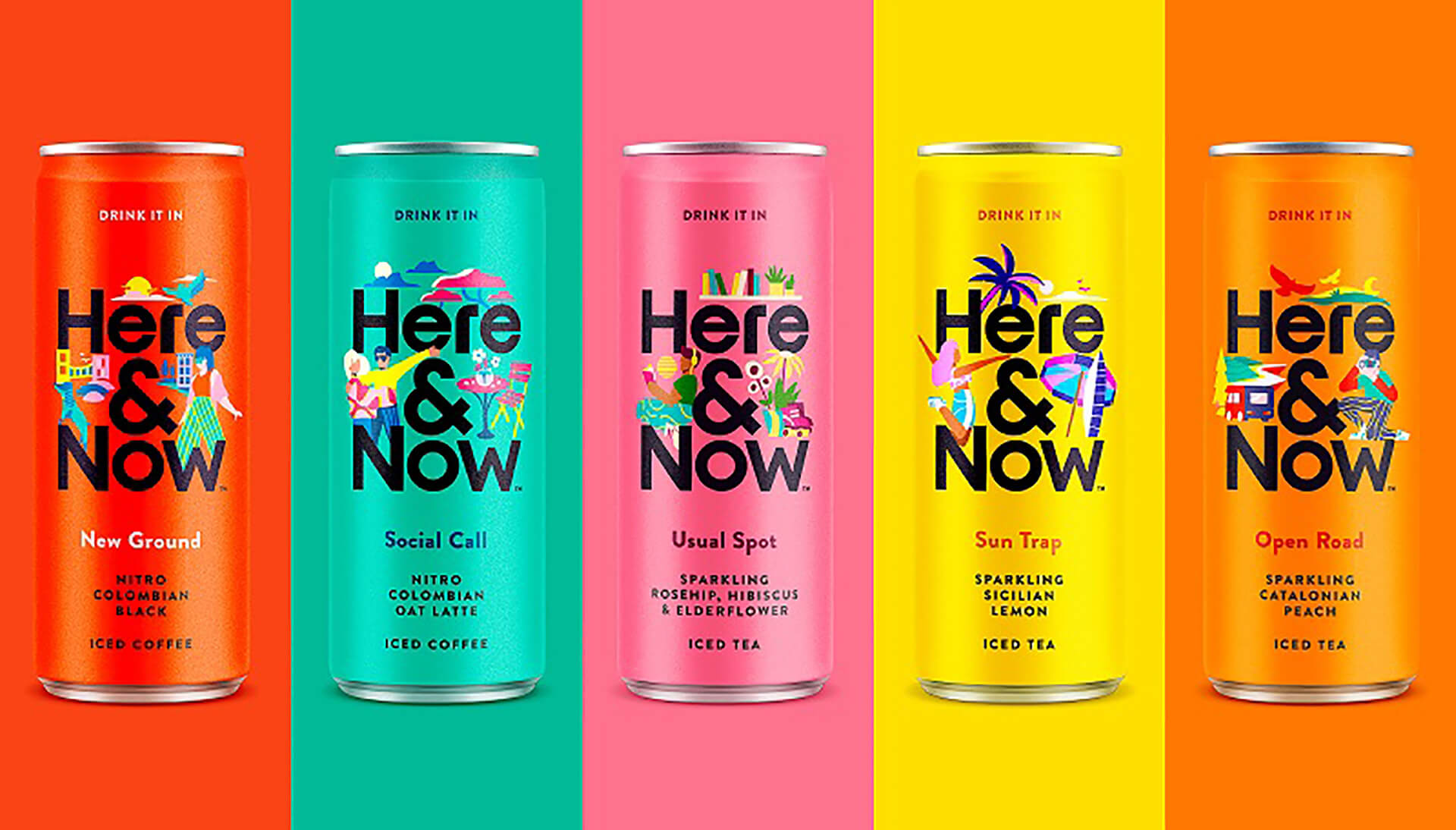 Robot Food has created new branding for Here&Now, a range of iced tea and coffee drinks.
The Leeds-based strategic branding agency was brought in to reposition, rename and redesign the entire brand, which was previously called FITCH Brew Co (FITCH).

The new name, Here&Now, looks to reflect the idea of the cold brew drinks as an antidote to the culture of using caffeine as little more than fuel, contributing to overwork and burnout. The entire brand positioning is based around this idea of slowing down and reclaiming your time.

FITCH was founded in 2017 by a husband and wife duo and approached Robot Food last year as it was looking to expand beyond its largely B2B sales approach and move into DTC and ‘grab and go’ retail space, as well as seek more investment.

Robot Food first looked to articulate a ‘story’ for the brand and move away from the formerly more functional packaging. The new packs looked to establish more of a connection with consumers, using illustration as a way to tell and elevate the brand story, as well as articulating the product inside each can.
The strategic idea and visual identity were partly informed by research into the brand’s cold brew process itself. “They actually take quite a long way round everything – they’re making life hard for themselves essentially, but it creates a much better quality product as a result,” says Jess Cook, Robot Food’s Client Director. “That’s where our starting point came from: that they slowed down the process. The brand idea is around the drink helping you take the time to slow down and enjoy it. We’re all guilty of using caffeine to power through the next hour at work, but this is about telling a different story and taking cold brew as the antithesis of what you’d normally associate with caffeine.
“We wanted to spin that on its head and talk about things from a much more considered, powerful and crafted point of view,” says Cook.
Andy Deeley, co-founder at FITCH Brew Co, says: “the rebrand aligns with my personal experience around burnout and I wanted to help share a wider message through Here&Now.”

The new name and visual identity were all driven by the overarching strategic idea of slowing down: Here&Now evokes the idea of being actively present in the moment of enjoying one of the drinks in the range. “It’s about ‘slow’ as a mindset: not lying down horizontally but moving away from that culture of rushing and taking the time out to do the things you actually like and want to do – whether that’s skateboarding, going to the gym or chilling out – not just rushing from one work task to another,” says Cook.
Robot Food Senior Creative Strategist Natalie Redford pulled out insights from researching the history of caffeine and coffee shop culture; honing in on the idea of coffee shops or cafes as a place to discuss philosophical ideas. She discovered that coffee’s use soon changed from one of a tool for debate and discussion to a way to change our rhythmic connection to the sun and help people endure longer hours and shift work. “Caffeine was turned into this capitalist tool to do more work, so we wanted to turn that around,” says Cook.

The illustrations, created in house at Robot Food by Senior Designer Rich Robinson, look to reflect those activities that people can enjoy in their downtime while they enjoy the ‘here and now.’ Each illustration also serves to bring the name of the variant to life, and these include Sun Trap (sparkling Sicilian lemon iced tea); Social Call (nitro Colombian iced oat latte); New Ground (nitro Colombian black iced coffee); Usual Spot (sparkling rosehip, hibiscus and elderflower iced tea) and Open Road (sparkling Catalonian peach iced tea). Robinson says, “As well as visually bringing to life the moods for our individual products, each element of the illustrations can be separated to create a kit of parts, injecting energy and excitement into the wider brand world.” Cook adds, “With the naming and illustrations, everything now has a meaning – building storytelling into each design.”

Each variant’s can also boasts a different vibrant colour, ranging from orange to bright blue, pink and yellow, each hinting at the flavour within. The wordmark is set in a friendly but punchy sans serif, with surrounding copy using a thinner weighted sans serif for simplicity and clarity.
One of the biggest challenges in the project was that while cold brew coffee and iced teas are gradually becoming more prominent in the UK, it’s still not a hugely well-known category.

“Creating FITCH from inception, there was a huge emotional connection for the brand we had built,” says Deeley. “To rebrand was a big, daunting, but necessary step we felt was required and we needed leading industry experts to help take us there. I am delighted with the outcome of Here&Now – a bold, vibrant, contemporary creative that has exceptional standout appeal both on shelf and on digital. We have flipped the narrative from so many other brands in the category. 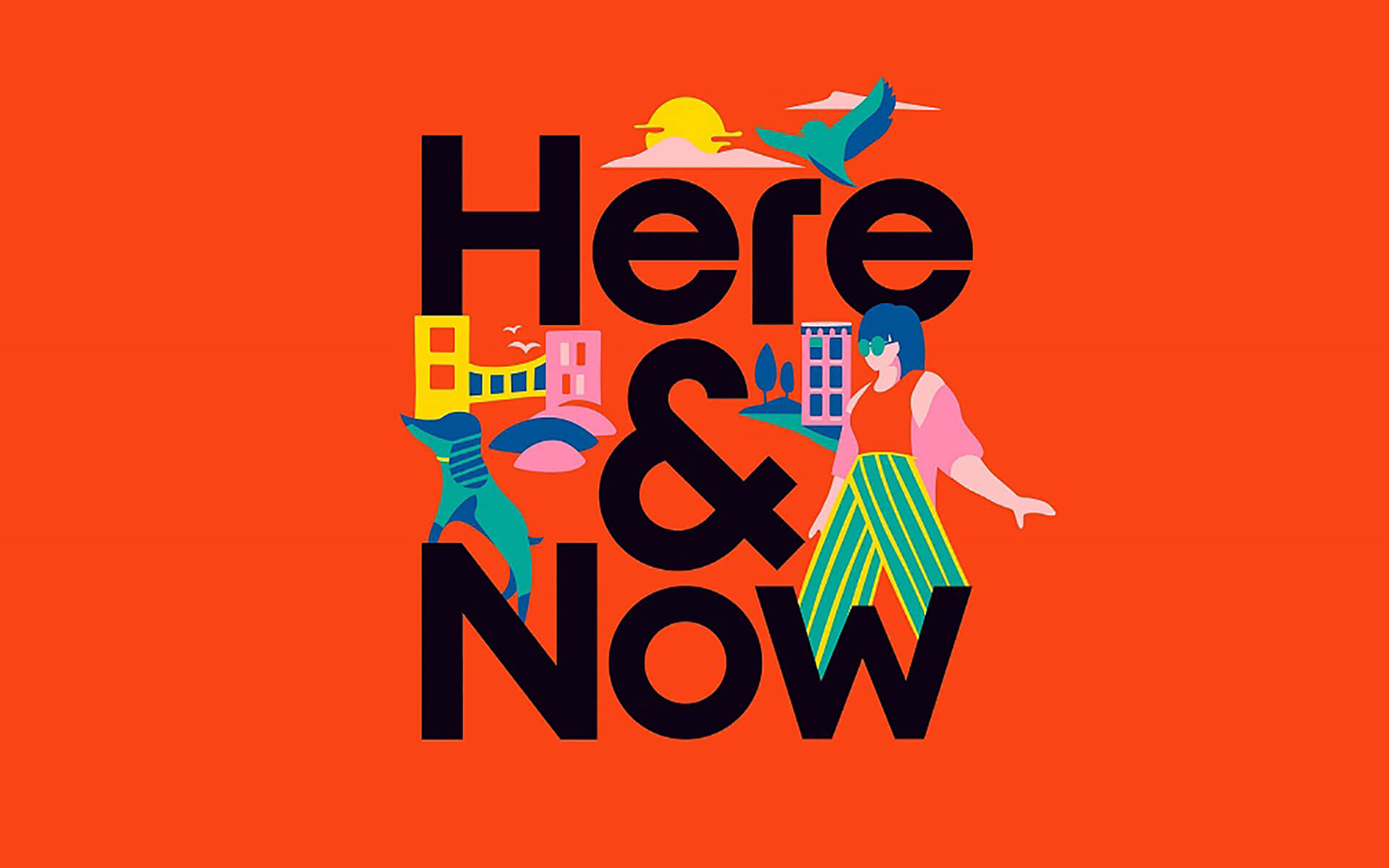 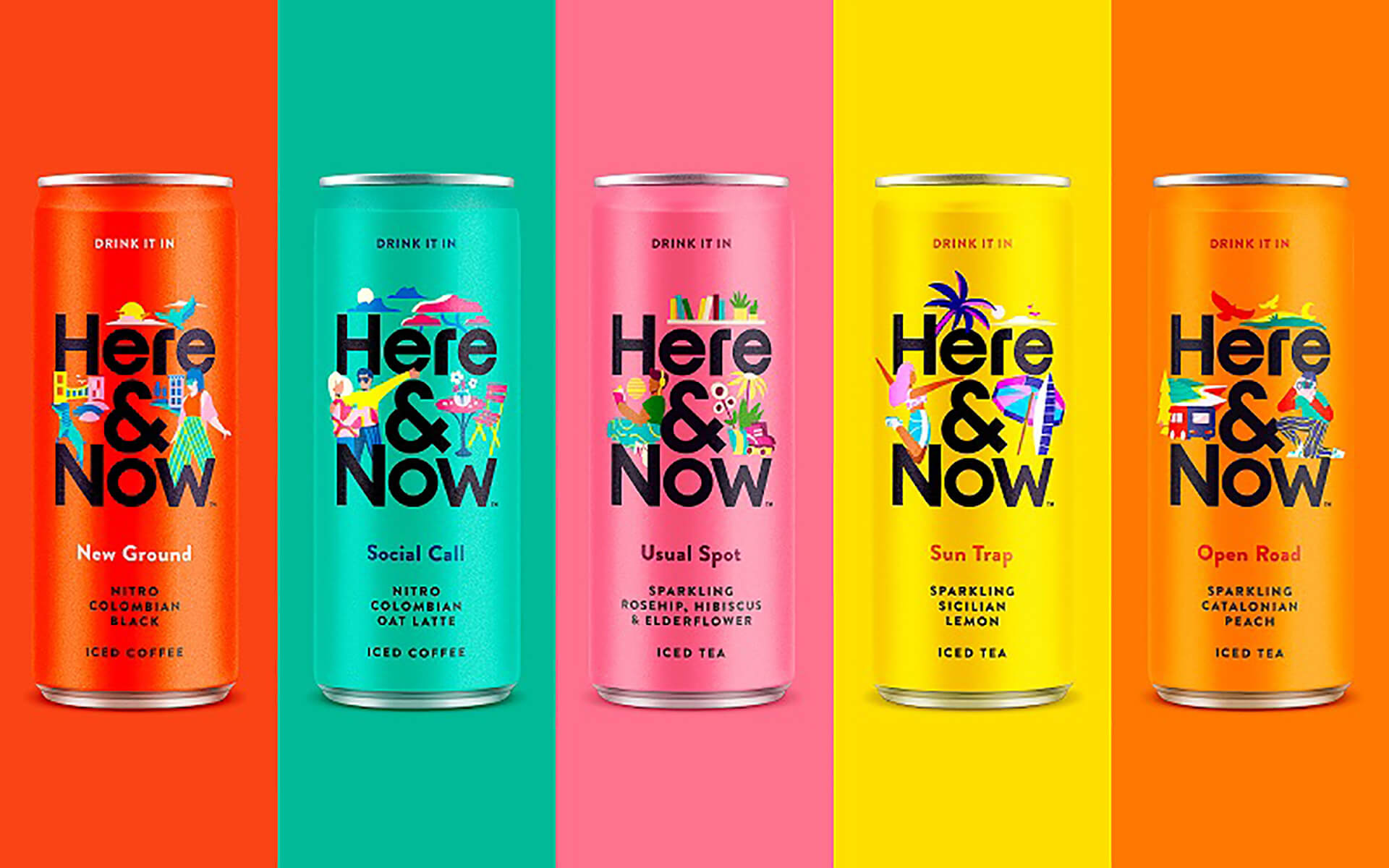 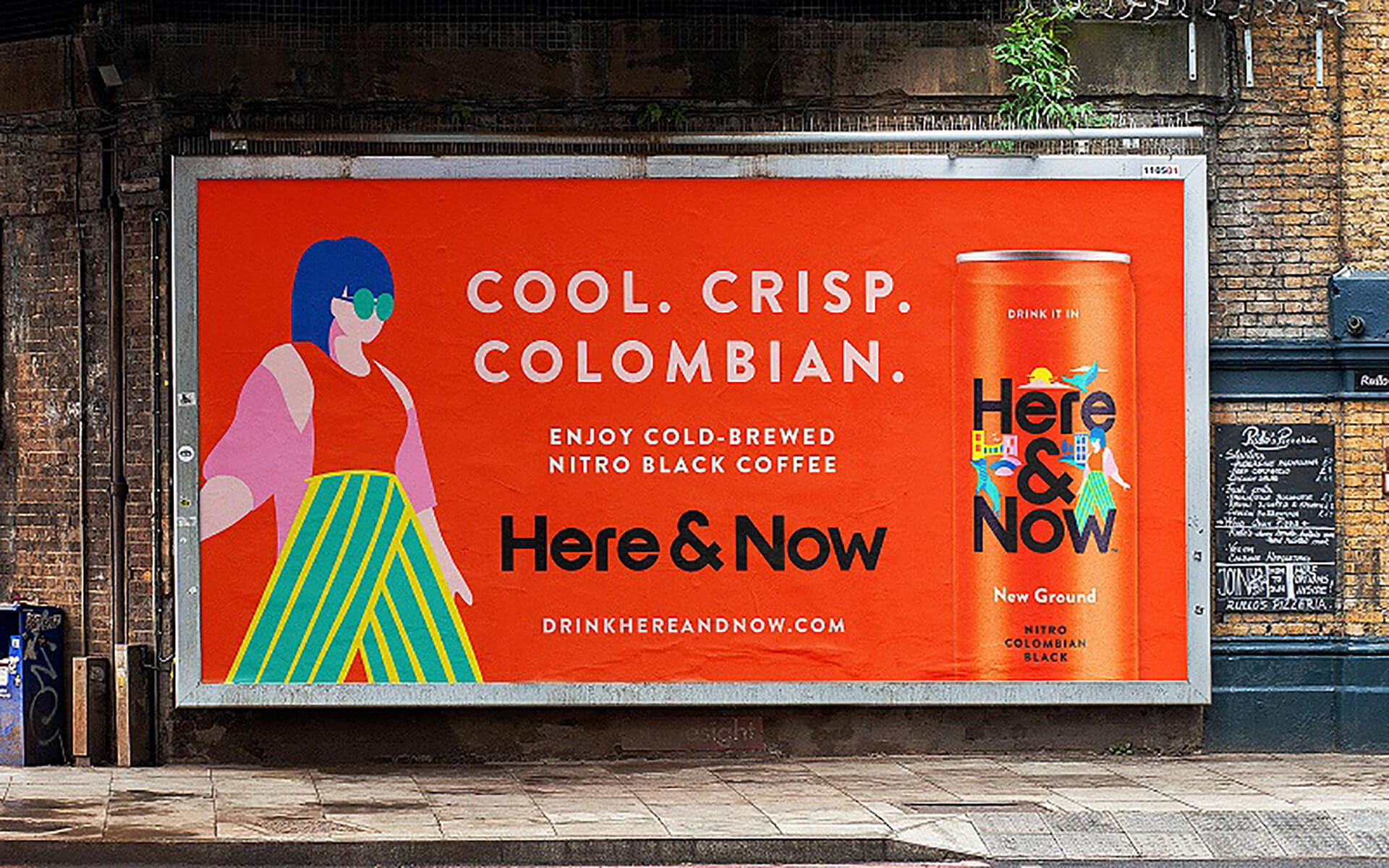 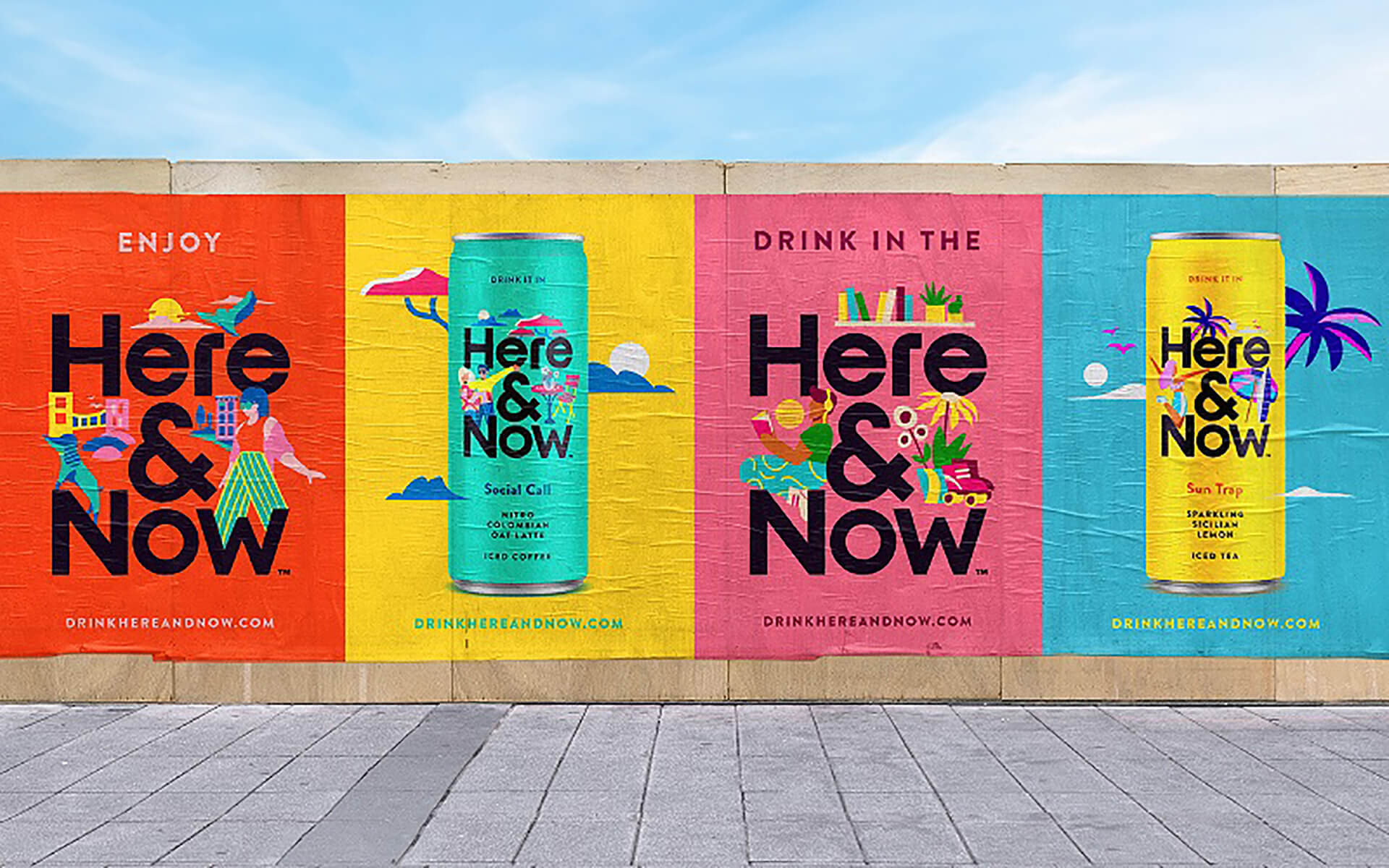 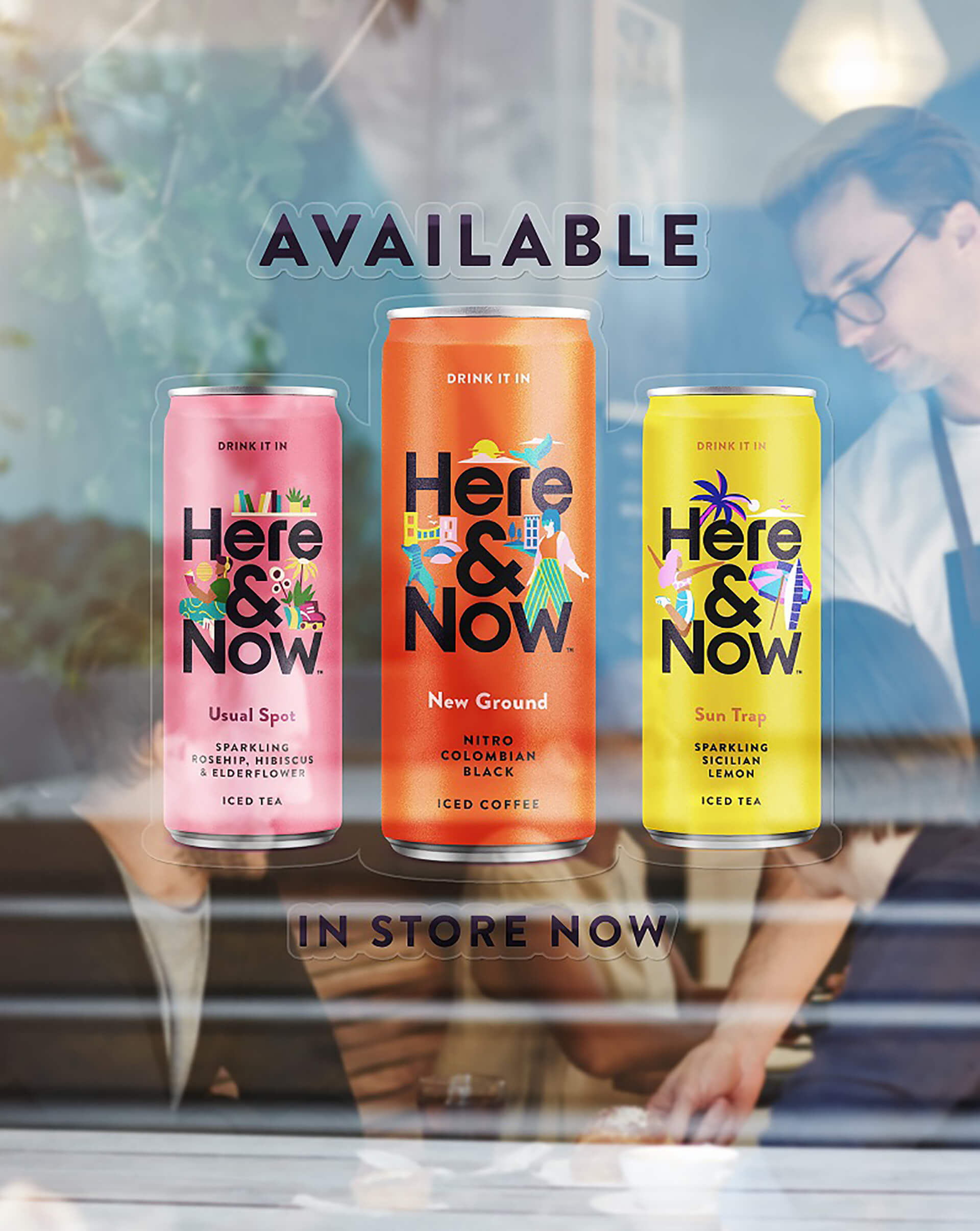 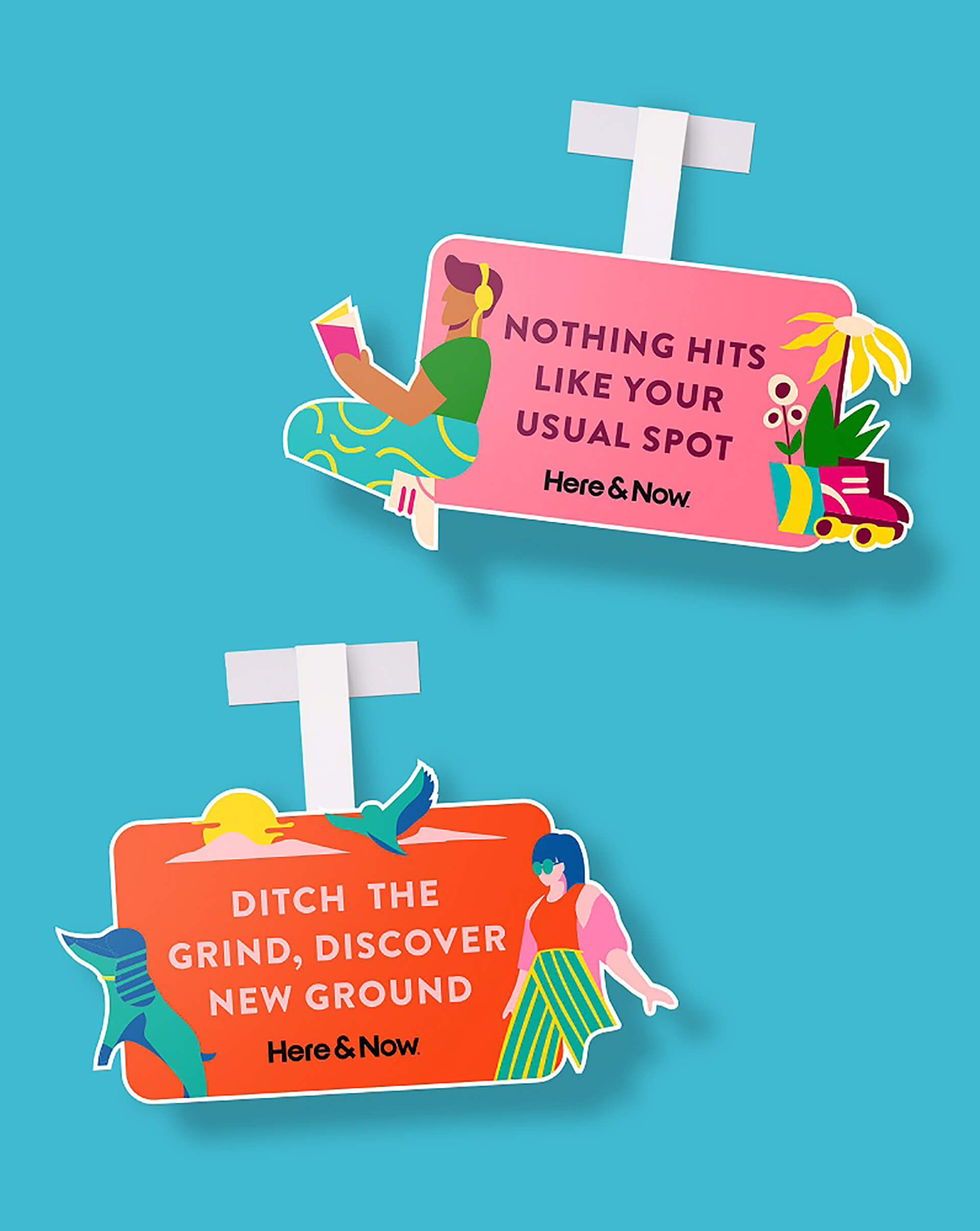 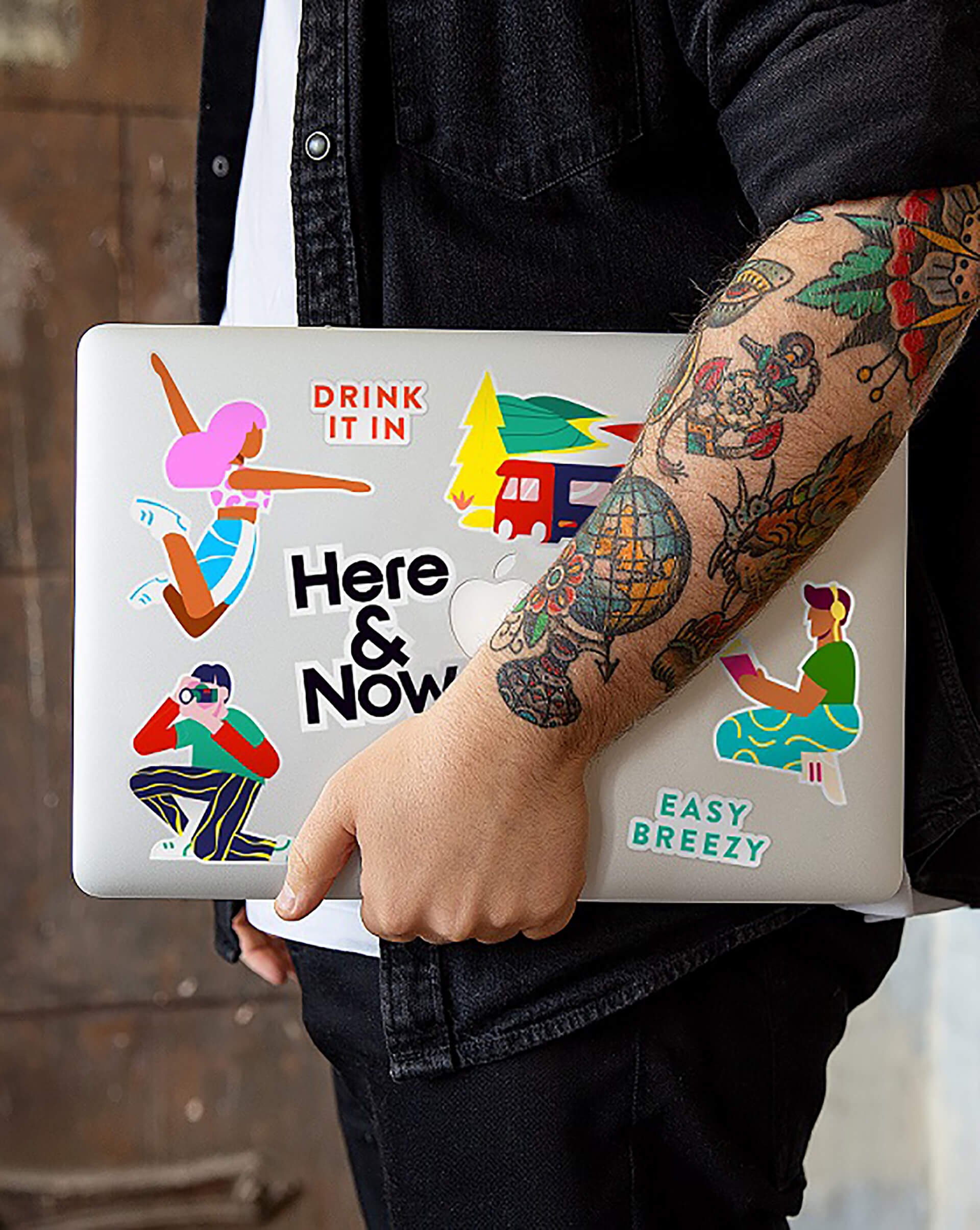 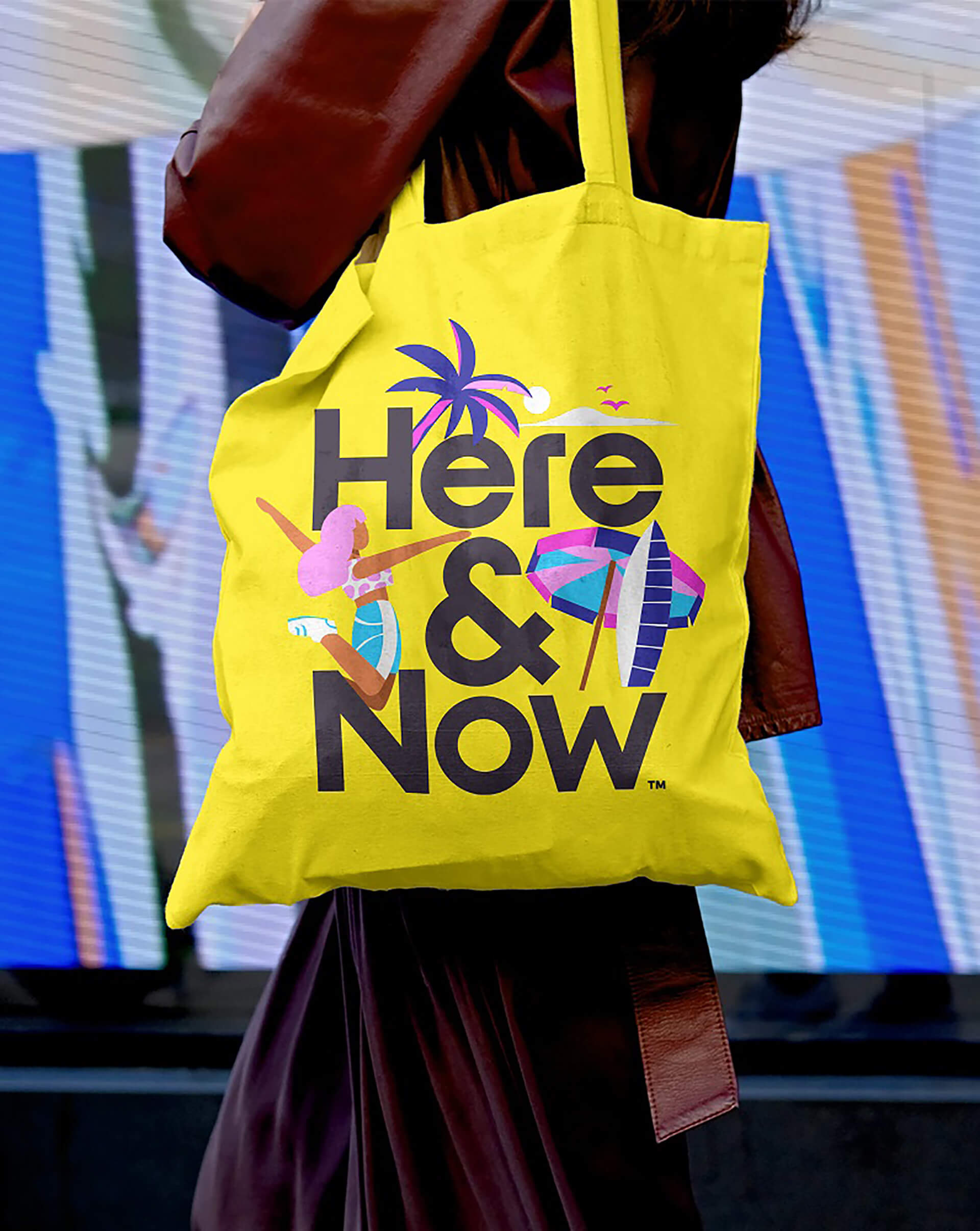 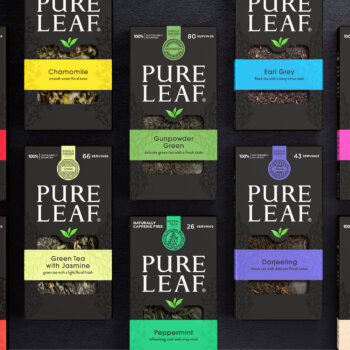 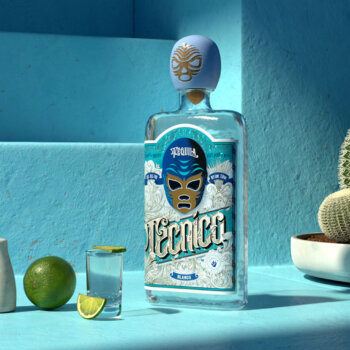 Alcoholic Beverages Re-design of Rudo and Tecnico tequila labels
Want to inspire? Submit work
Submit your work!
Featured on Package Inspiration
Download
Sign up with your email address to receive news and updates