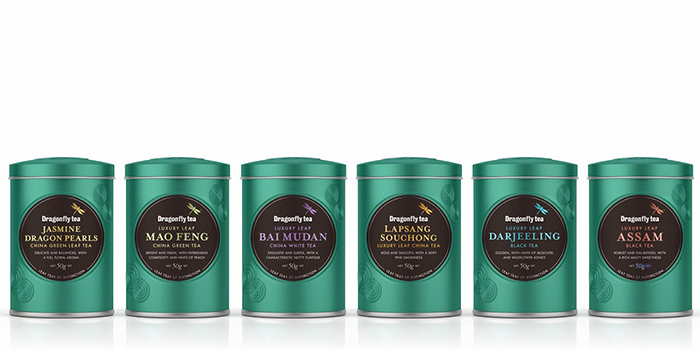 Dragonfly Leaf Teas of Distinction – reinvigorating a legendary brand, the ripple effect
In the world of tea Bruce Ginsberg, owner of Dragonfly Teas, is something of a legend. Tea buyers come to him for his knowledge and expertise, and throughout the industry his company, a family concern steeped in tea over three generations, is seen as setting the standard.
Consumers love it too. Tea-drinkers who have discovered Dragonfly talk reverentially about tea leaves sourced from only the finest harvests. Yet too few people have been finding Dragonfly, it was coming under pressure from new brands, and it had to raise its game to maintain its presence on shelf.
“The world of tea has changed a great deal in the past decade and a half. There is much more choice as well as a deeper understanding of what teas can offer to consumers. While Dragonfly’s quality remained unrivalled, the brand proposition had become less cutting-edge, and the way it communicated had become less distinctive” says Keren House, Creative Director at Ziggurat Brands.
“This was particularly evident on the range of specialist teas which were packaged in matt black tins sporting recessive photography. Where they could have been proudly exhibiting the strengths of the brand they had become almost invisible.”
This is a marked contrast from the fresh design that House and her team at Ziggurat have developed.“Bruce describes the dragonfly as the company’s muse,” says House. “So across the range we have brought this distinctive visual icon to the fore. It skims the surface, creating embossed ripples around the caddies. The circular label is held in the largest of these. The iridescent dragonfly turquoise of the tin is immediately recognisable.”
She concludes: “It is a world away from the likes of Clipper and Tea Pigs, the new kids on the block, but crucially it retains the integrity of the brand and elevates it in a delightfully ownable way.”
The new Dragonfly Tea range will be on shelves from 4th November. 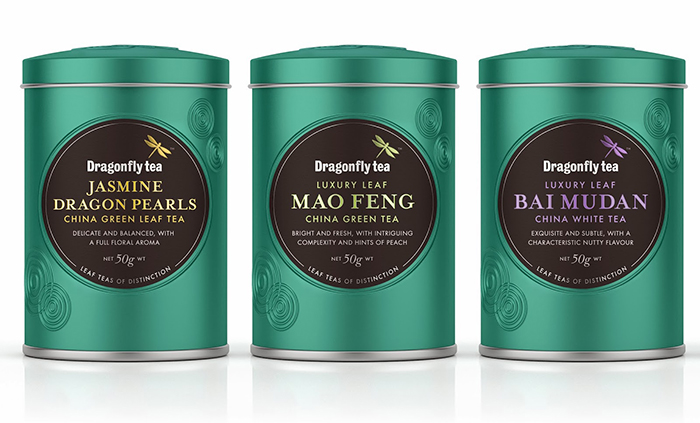 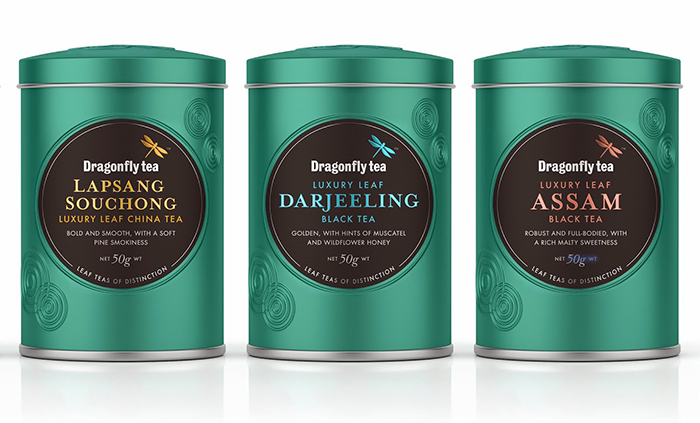 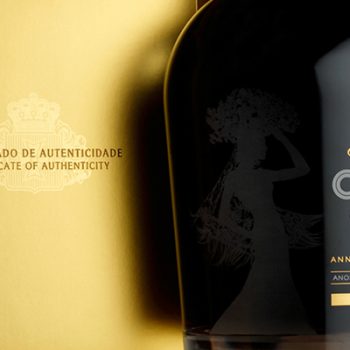 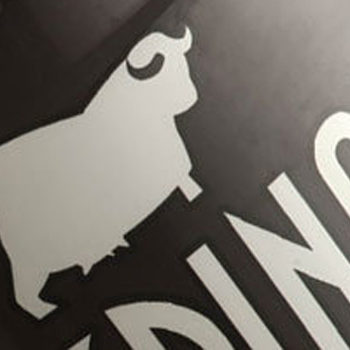 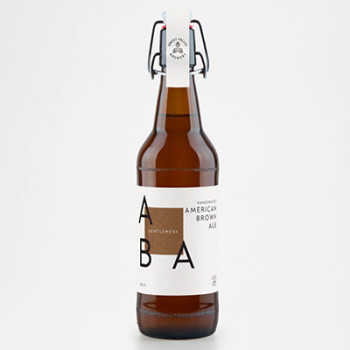