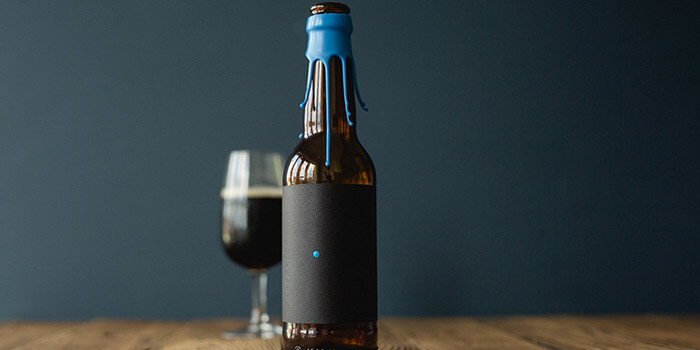 Neutron Star noun 1. A star that has collapsed under its own gravity to a diameter of about 10 to 15 km. It is composed mostly of neutrons, has a mass about 3 times that of the sun, and a density in excess 10 17 kilograms per cubic metre. A fantastic opportunity for me to work with Atom on a limited edition bottle label. Neutron Star is their 12.6% Coffee and Vanilla Imperial Stout. Brewed as their 200th brew. Atom were looking for something a bit special and minimalist. I came up with the simple concept of reflecting the small scale but large impact a Neutron Star has in the expanse of space. The design was created using a high grade stock paper combined with the process of hot foiling. Then all of the bottles have been hand finished with a wax lid to accentuate the Neutron Star colour. 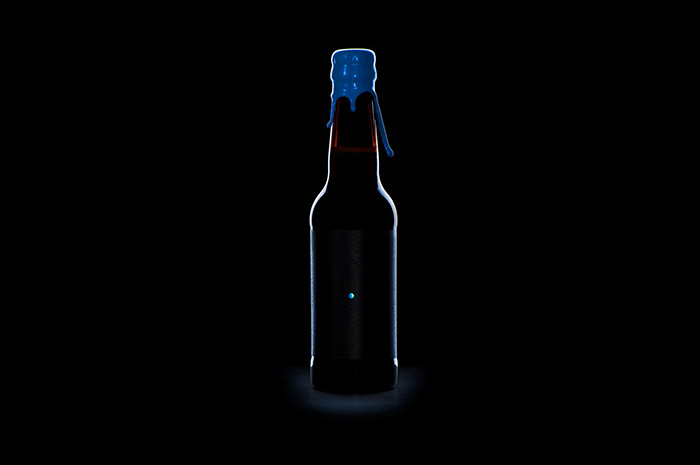 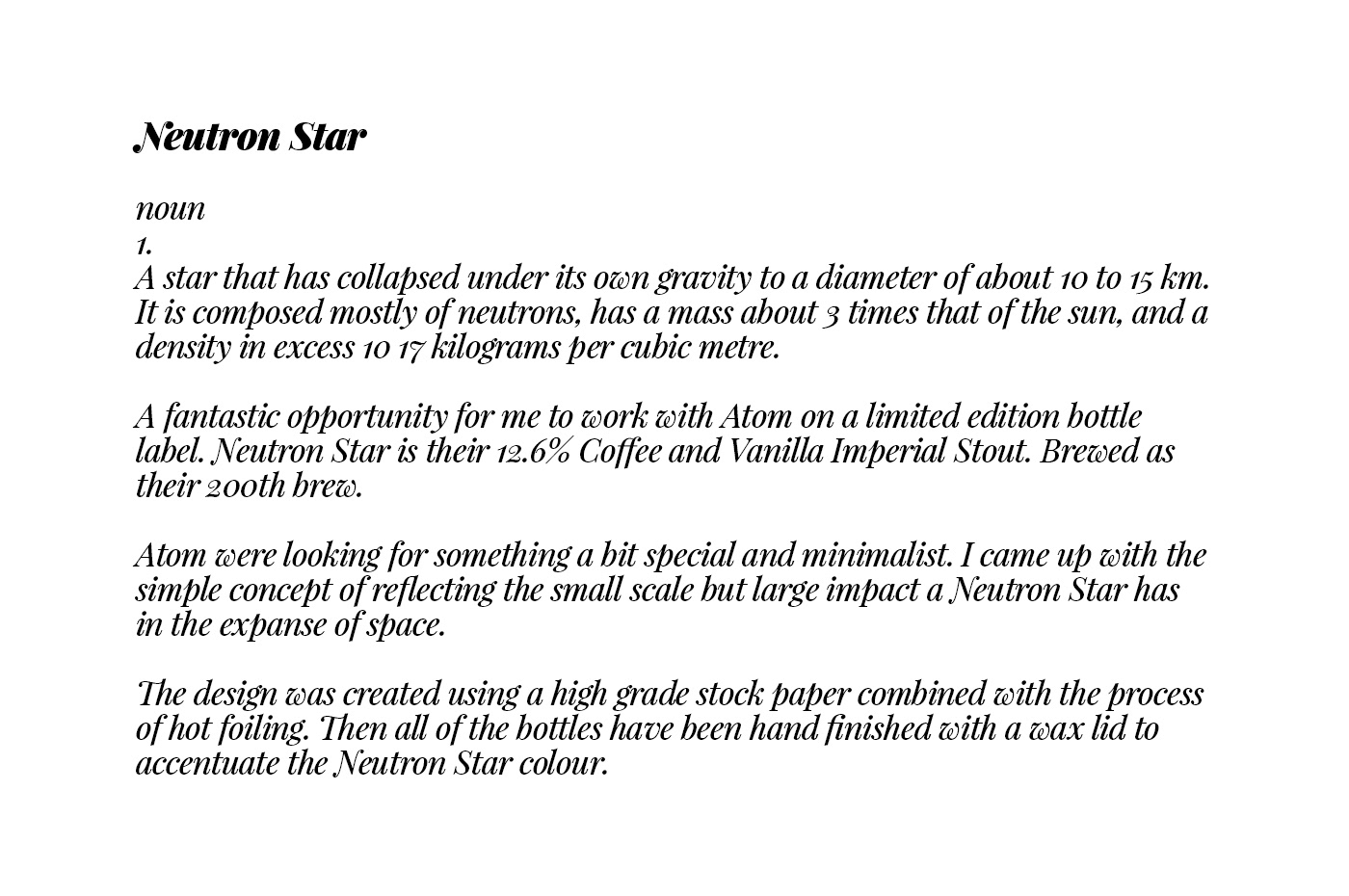 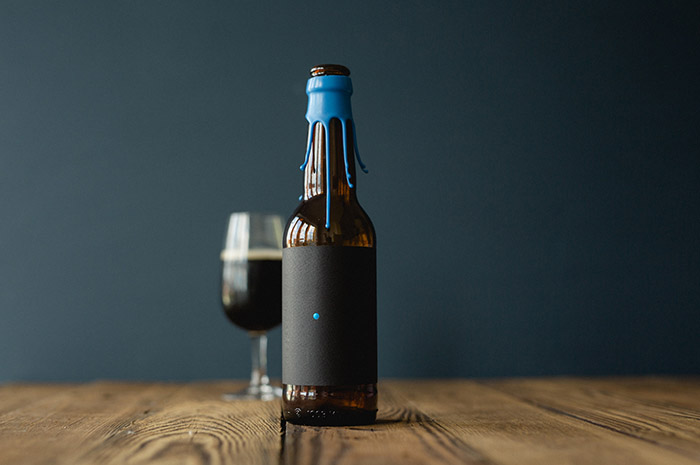 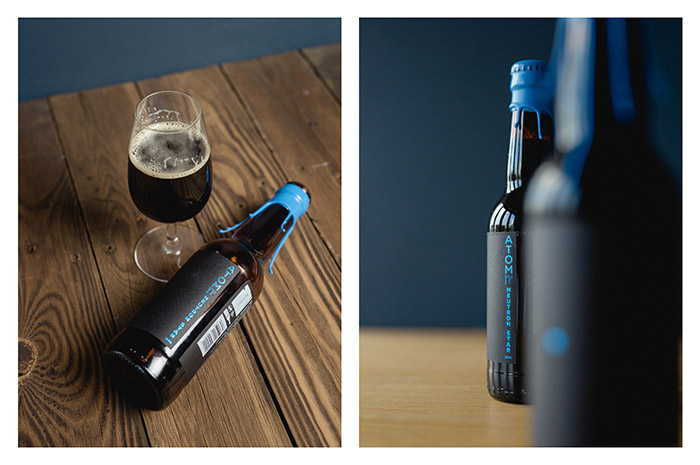 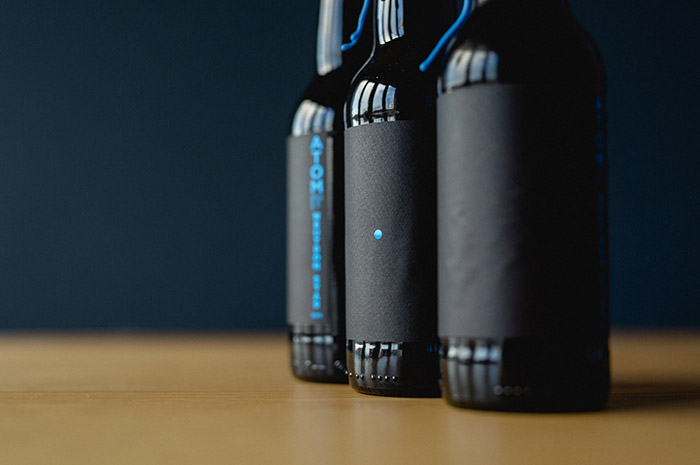 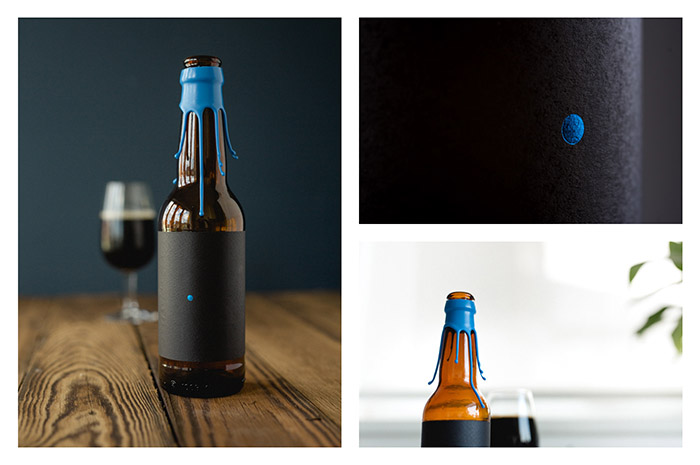 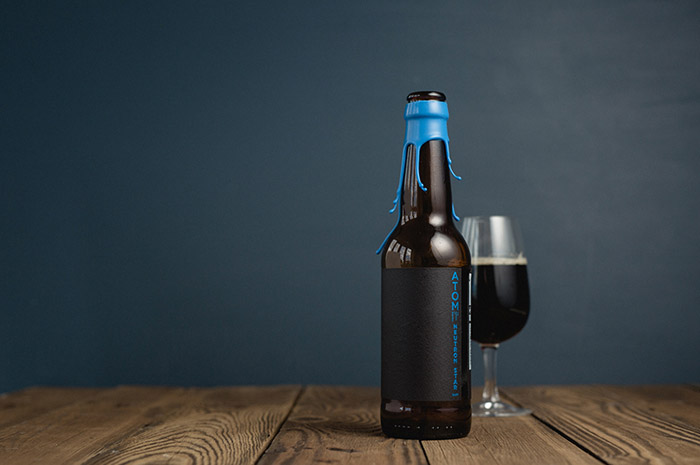 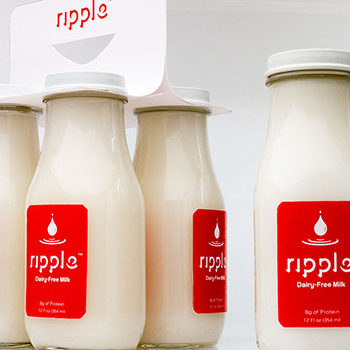 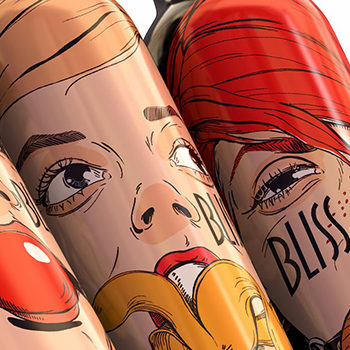