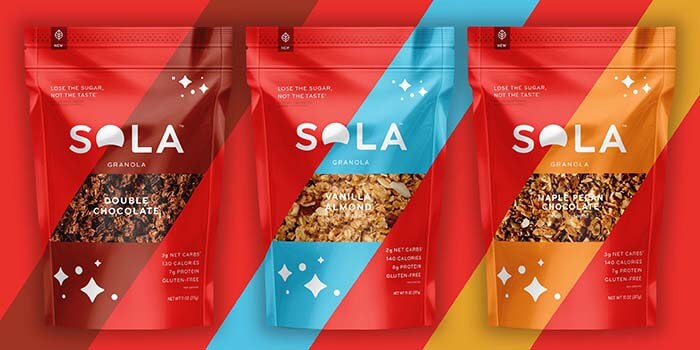 Health and Happiness Agency LRXD has created packaging for Sola, a sugar substitute that will be introduced in a line of low-carb and low-sugar branded products. Sola—which is made out of sweeteners found in fruits, vegetables and dairy products—looks, tastes, measures, browns and caramelizes just like sugar, but it contains 75% fewer calories and zero net carbs.

LRXD is Sola’s Agency of Record. In addition to designing the product packages, the Denver shop is responsible for an integrated-marketing effort that includes positioning, advertising, digital, social media, POP and collateral materials. It is positioning Sola on its healthful and flavor benefits and nudging users to “lose the sugar, not the taste.”

The bright red packaging is offset by a swatch of complementary color—a different hue for every SKU—and cutaway windows give shoppers a peek at the products. Sparse expository copy in white relays the most pertinent information on the front of each package. Sola Bread, for instance, is delightfully seeded and contains 80 calories, 4 net carbs, 6 grams of protein and 50% less sugar than the average whole wheat slice.

“We used the angled color blocking and transparent windows to create something eye catching and iconic at shelf,” said creative director Andy Dutlinger. “It was also essential to communicate to shoppers that these products allow them to cut out sugar without sacrificing the taste they’ve always loved.”

Sola was developed in 2012 by Ryan Turner, a private chef from Great Britain who’s known for creating healthy, delicious, low-carb meals and desserts. Sola has a low-glycemic response, replaces sugar gram for gram, retains its structure in baking and has no aftertaste. It’s a great substitute for sugar in recipes, so it will also be sold as an additive. 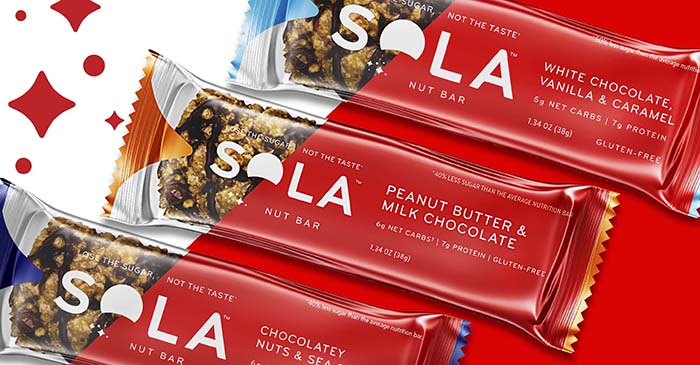 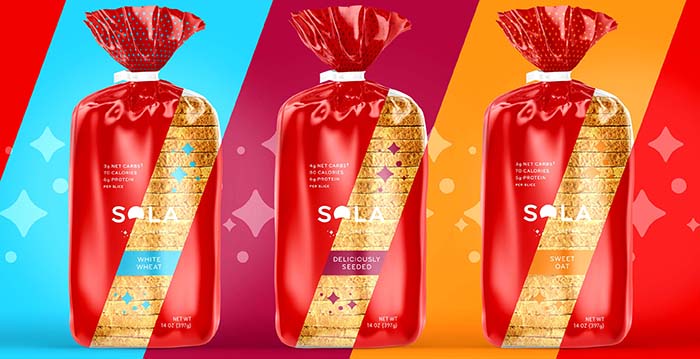 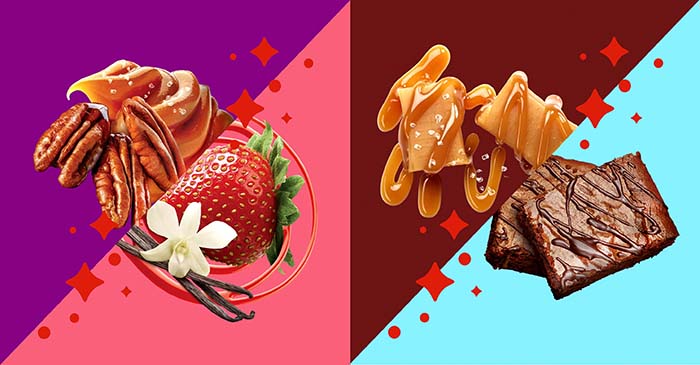 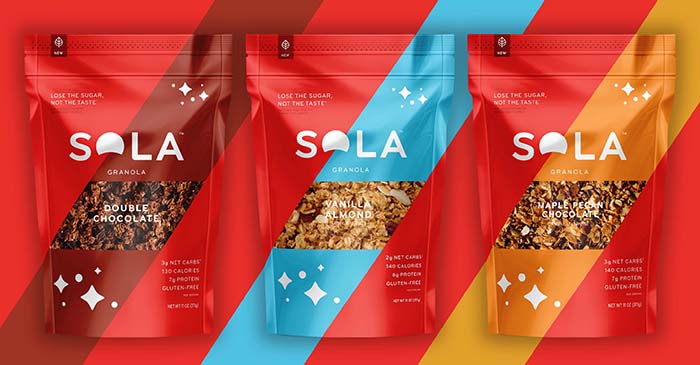 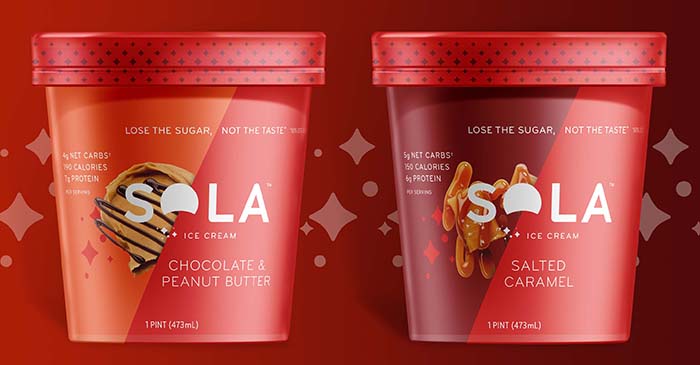 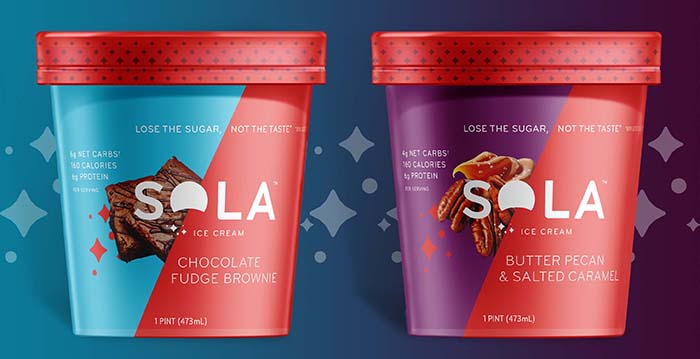 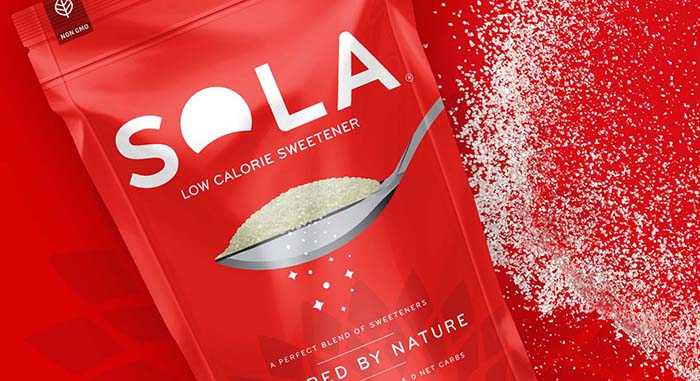 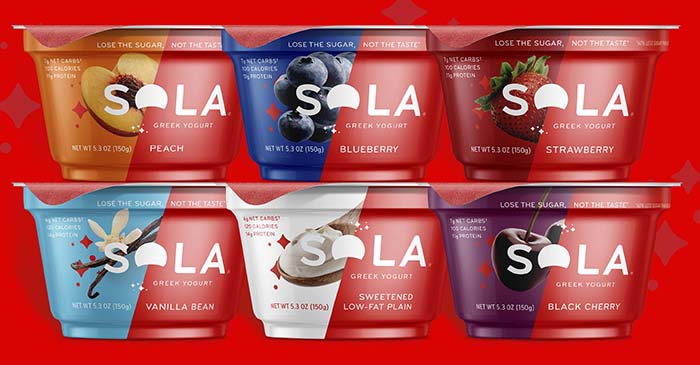 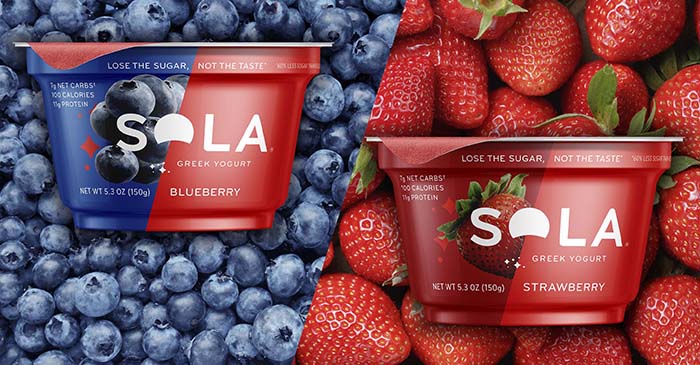 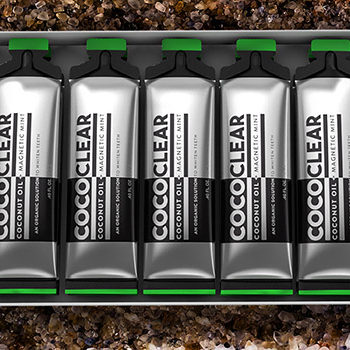 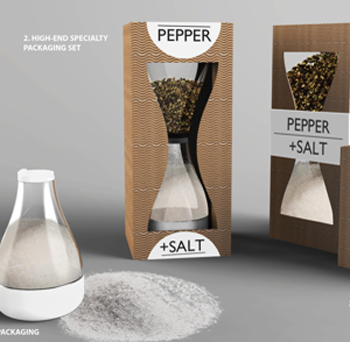 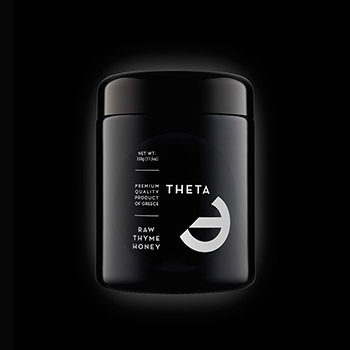