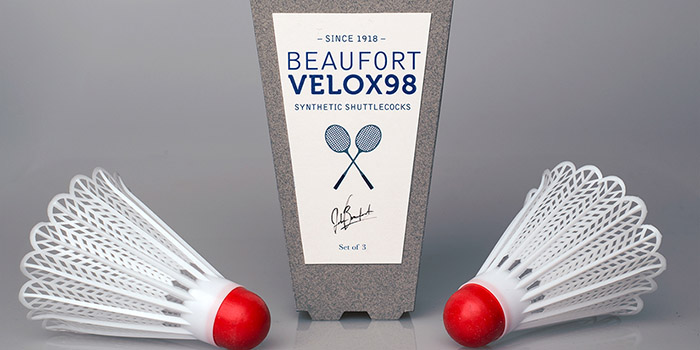 TASK: Take a dollar store item and upsell it.

I found some poor quality plastic shuttlecocks and decided to create the fictional company called Beaufort. Beaufort would be a high-end badminton company originating from Chicago. Their products would be sold in country clubs across the USA and Europe.

Beaufort’s Velox98 would be their highly sought after synthetic shuttlecock series.

The Velox98 would be set up on shelves as shown above—the middle box would show the front label, and those surrounding would show the shuttlecock photograph. 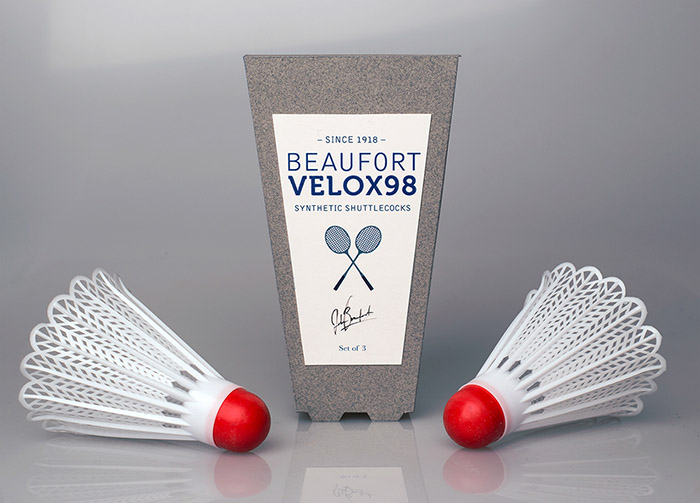 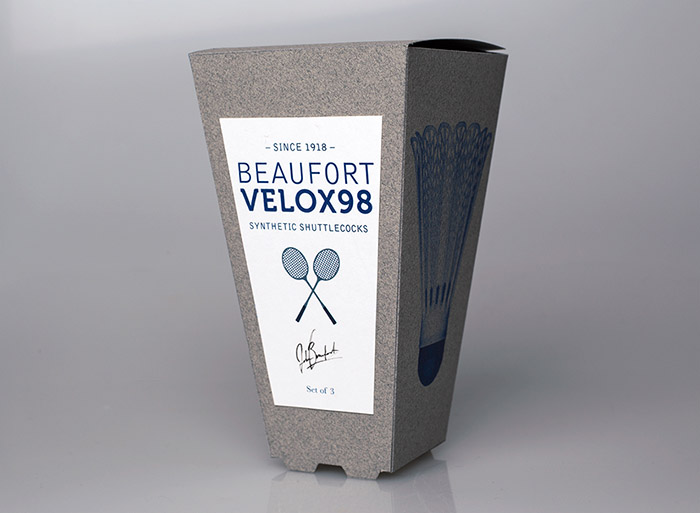 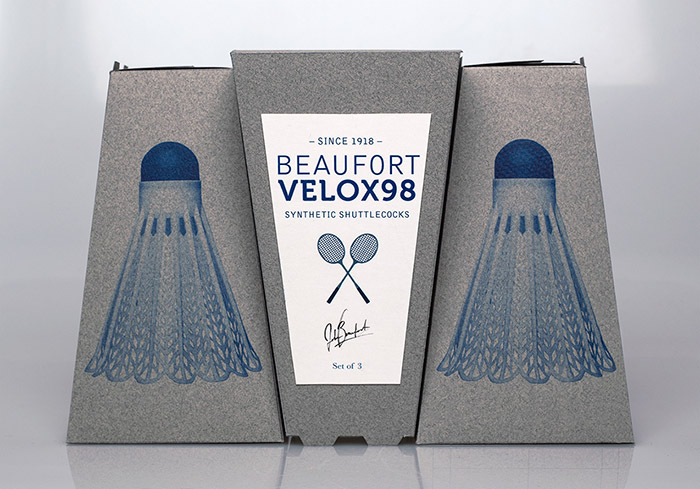 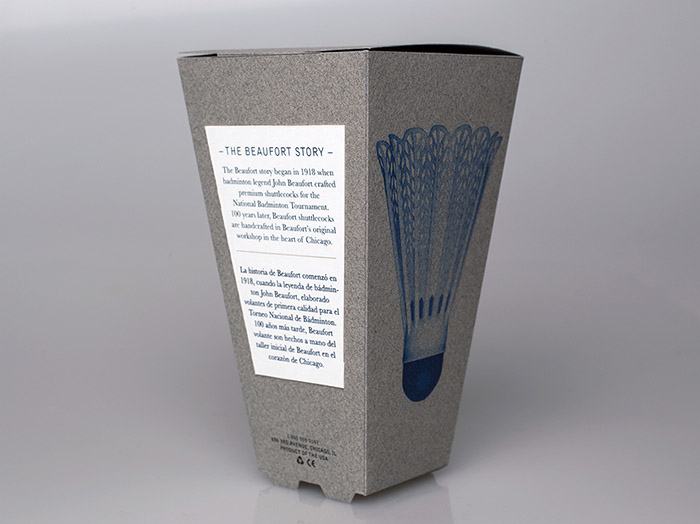 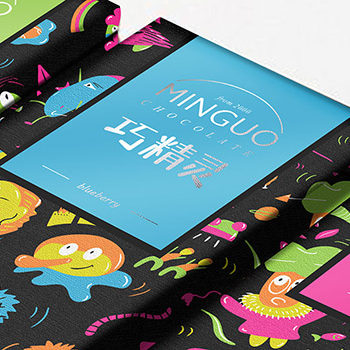 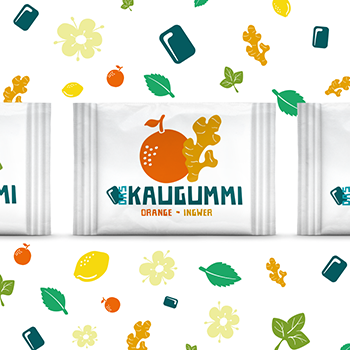 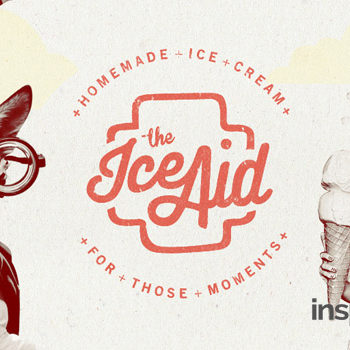 Snacks & Desserts + THE ICE AID +
Want to inspire? Submit work
Submit your work!
Featured on Package Inspiration
Download
Sign up with your email address to receive news and updates