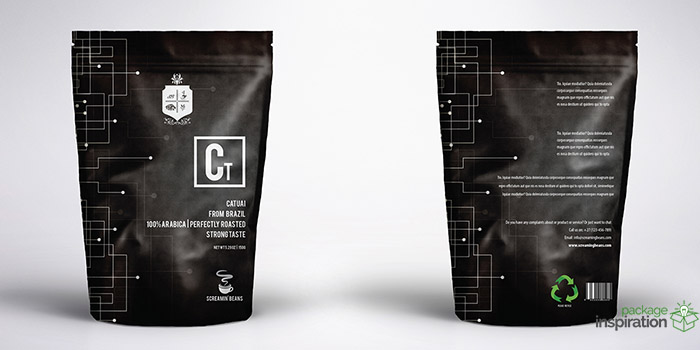 So for my coffee packaging idea I wanted to come up with something completely out of the box relating the science of making coffee into the packaging idea. Strains Bourbon- Rwanda, Reunion & Latin America; Around 1708 the French planted coffee on the island of Bourbon (now called Réunion) in the middle of the Indian Ocean, all probably from the same parent stock – the plant the Dutch gave them. Unsurprisingly, it mutated slightly and was planted throughout Brazil in the late 1800s and eventually spread through Latin America. Catuai- this is a hybrid of Mundo Novo and Caturra bred in Brazil in the late 40s. Gesha/Geisha- Gesha or Geisha variety, grown in the highlands of Boquete in Chiriquí Province, Panama, highly sought after at auction, achieving high prices. Originally from the village of Gesha in Ethiopia. It was planted in the 1950s as a rust resistant crop and rediscovered in the early 2000s. 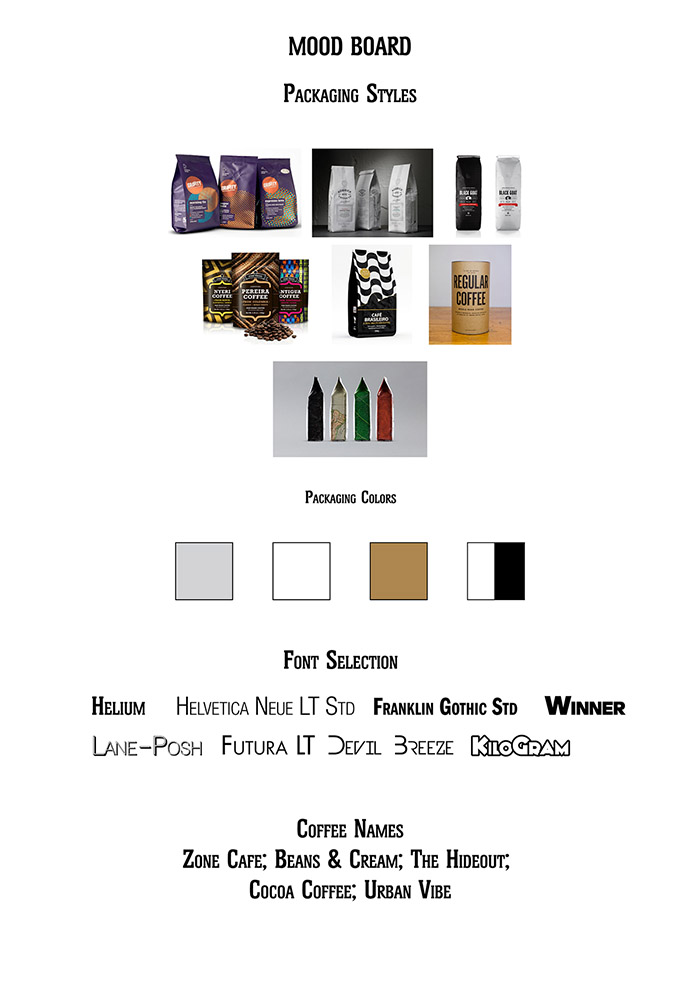 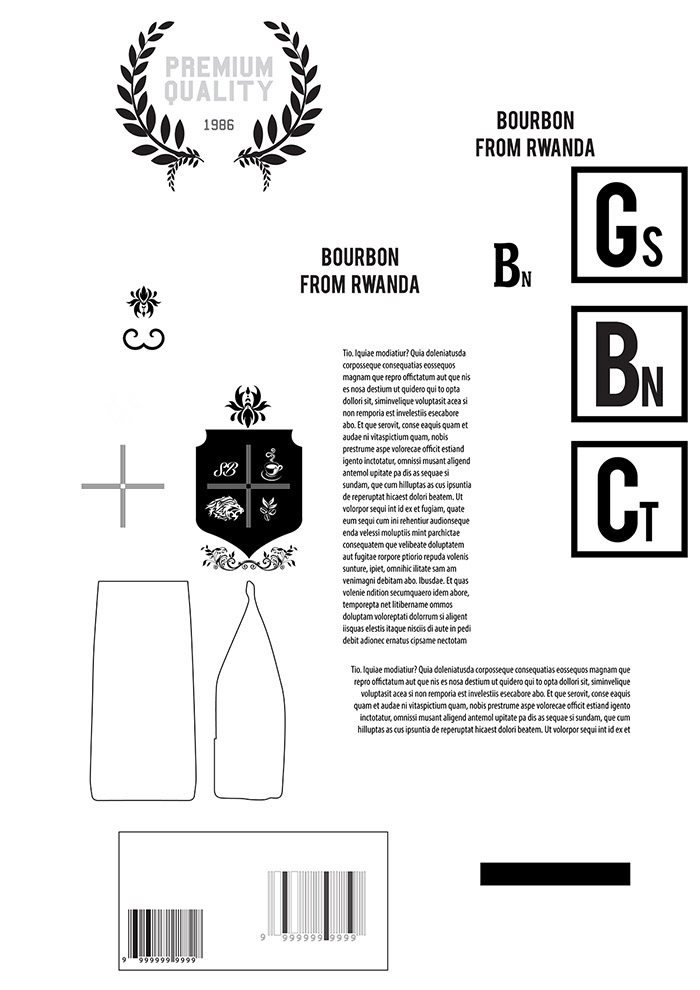 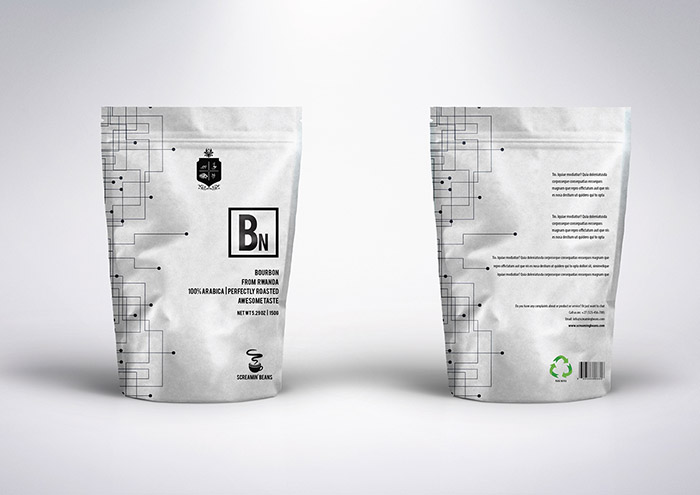 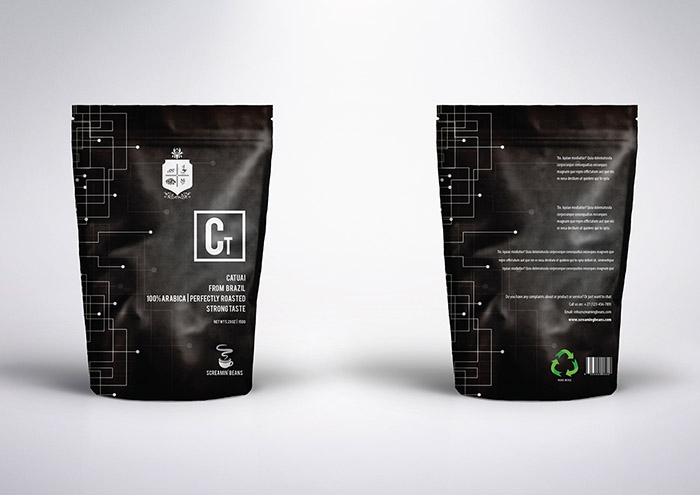 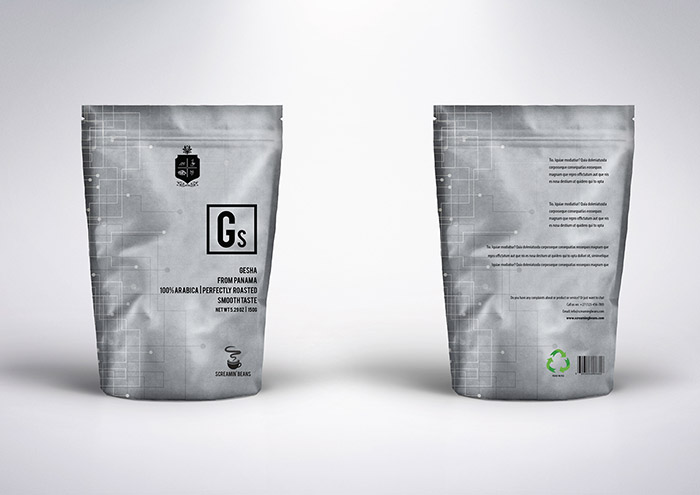 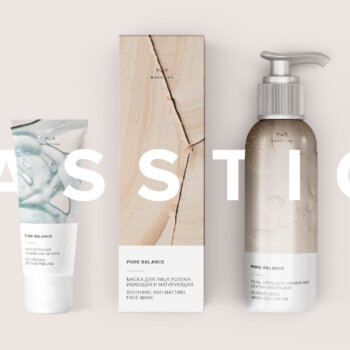 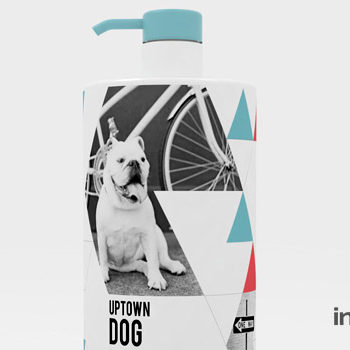 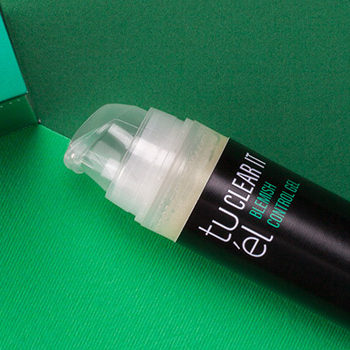