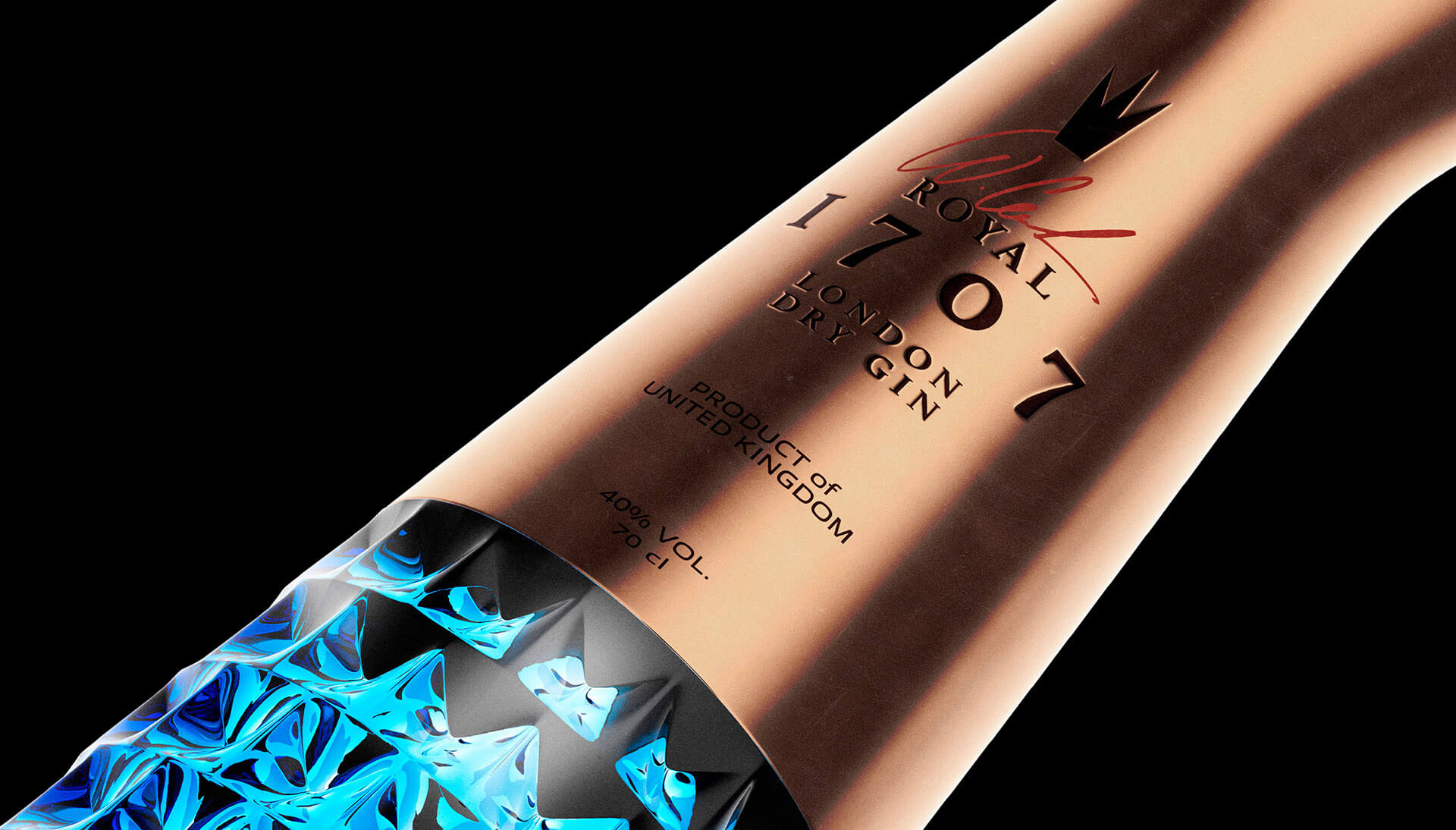 “The Acts of Union, passed by the English and Scottish Parliaments in 1707, led to the creation of the United Kingdom of Great Britain on 1 May of that year. The UK Parliament met for the first time in October 1707 during the reign of Queen Anne, which made her the first queen of Great Britain in history in an era of artistic, literary, economic, and political advances made possible by the stability and prosperity of her reign.”

Royal 1707 London Dry is a Gins’ masterpiece. Created with meticulously selected botanists to ensure the highest quality of the extraordinary recipe, proudly created by the best master distillers in the UK. The product brings a warm, unique, and balanced aroma, derived from the infusion steam of botanists, a process that results in a smoother and more sophisticated flavor.

The iconic and eye-catching bottle is an exclusive signature of the product, created by designer Rafael Maia, as well as the entire brand identity, it completes the enigmatic and inviting look of the product, impossible not to touch it after eye contact. The bottle was created in 3D on Foundry Modo, using a modeling technique based on element manipulation through mathematical calculations. In this technique vertices, edges or polygons are moved or resized in arithmetic or geometric progression. Thus, by choosing the element to be manipulated and the mathematical constant that will interact with it, we have a resulting visual pattern, which in this case is a unique fractal design, which values the shape of the bottle as the light passes through it. 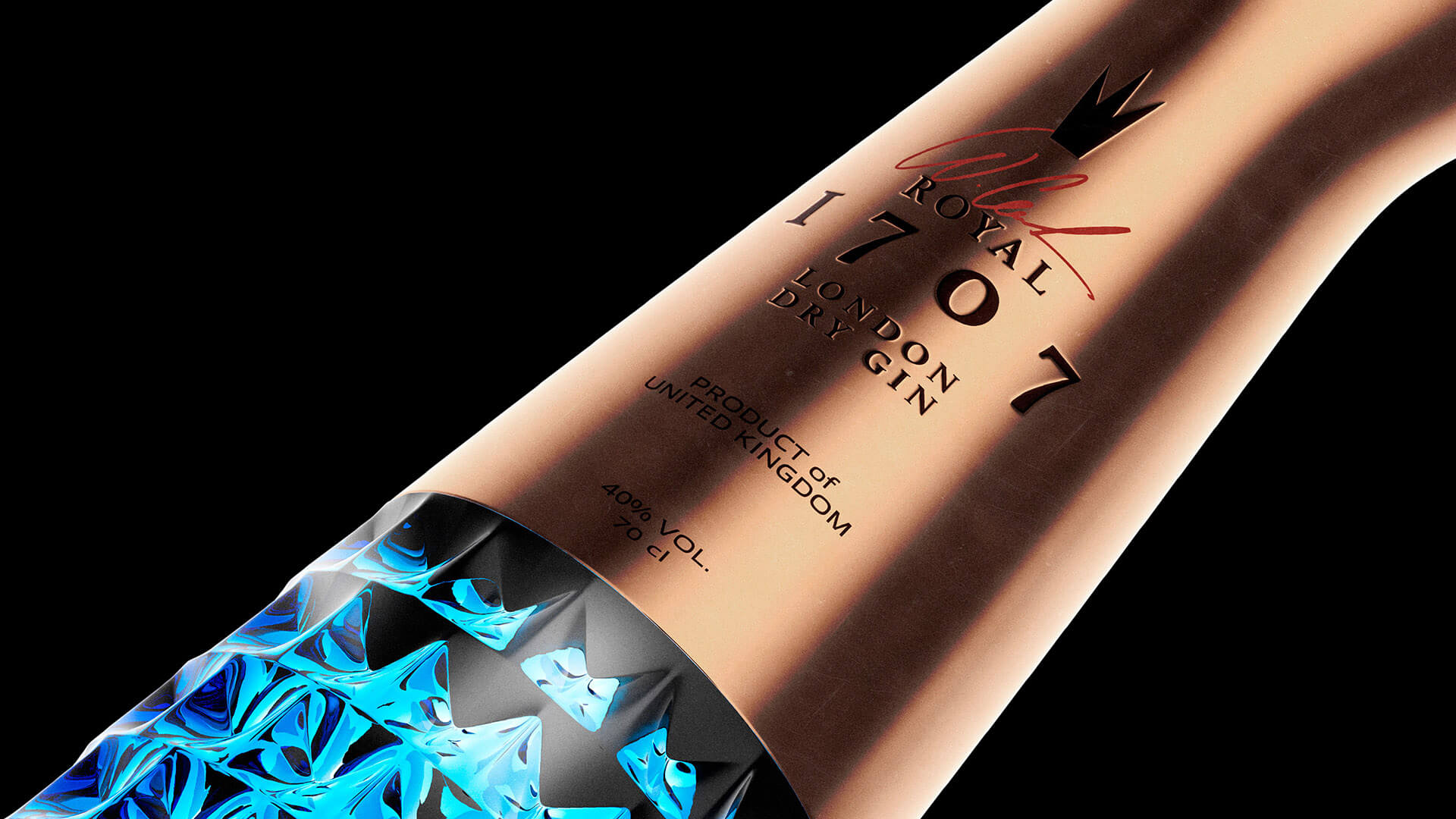 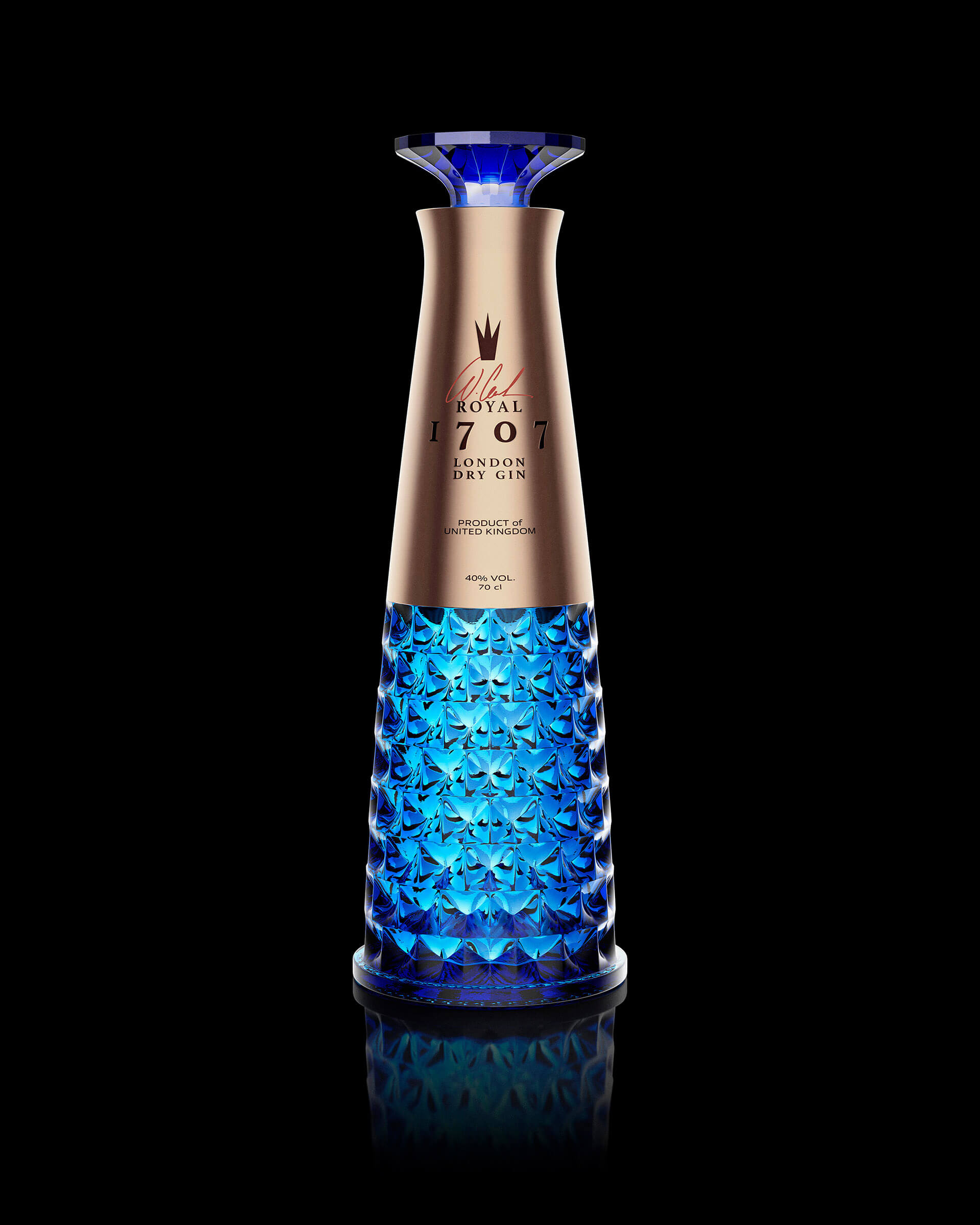 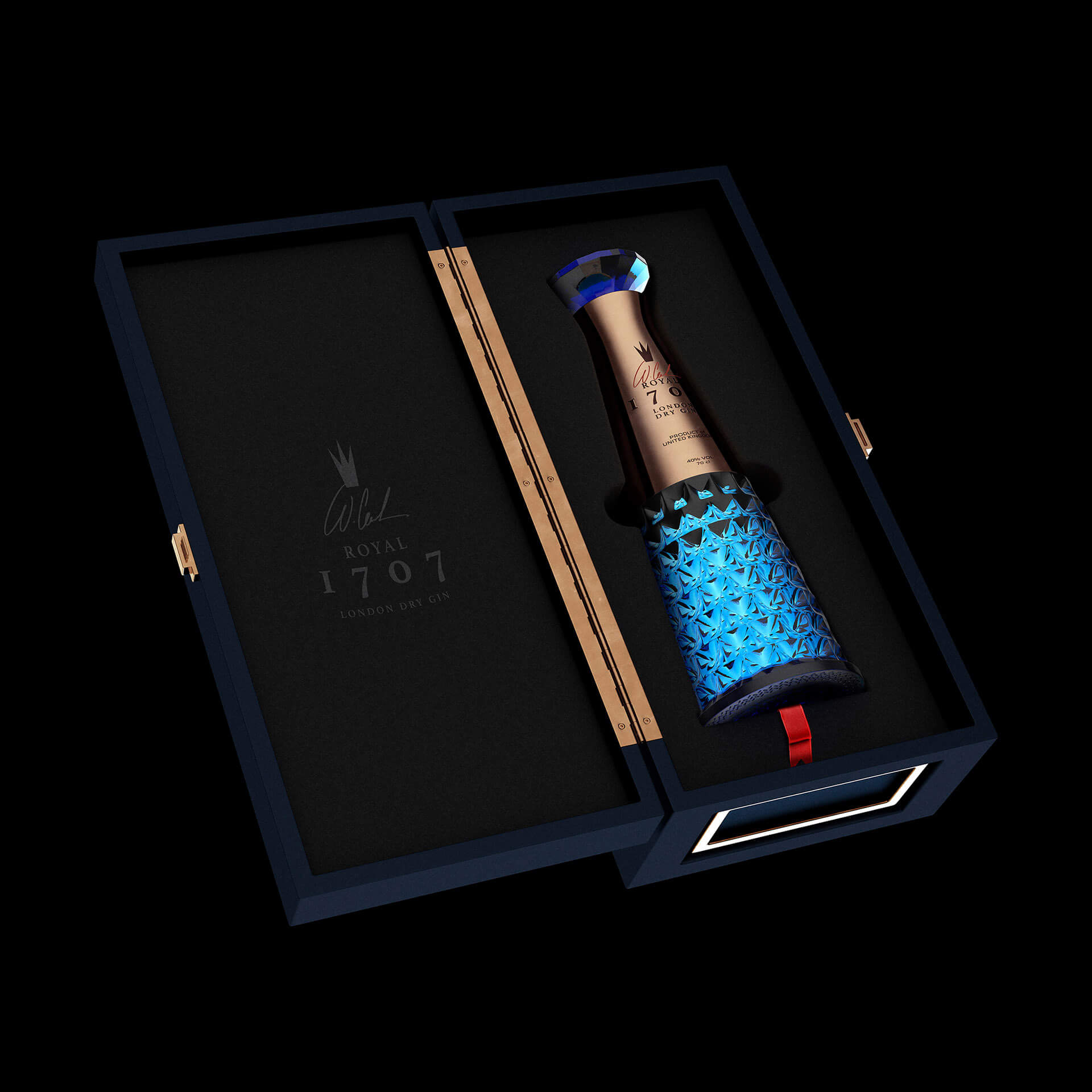 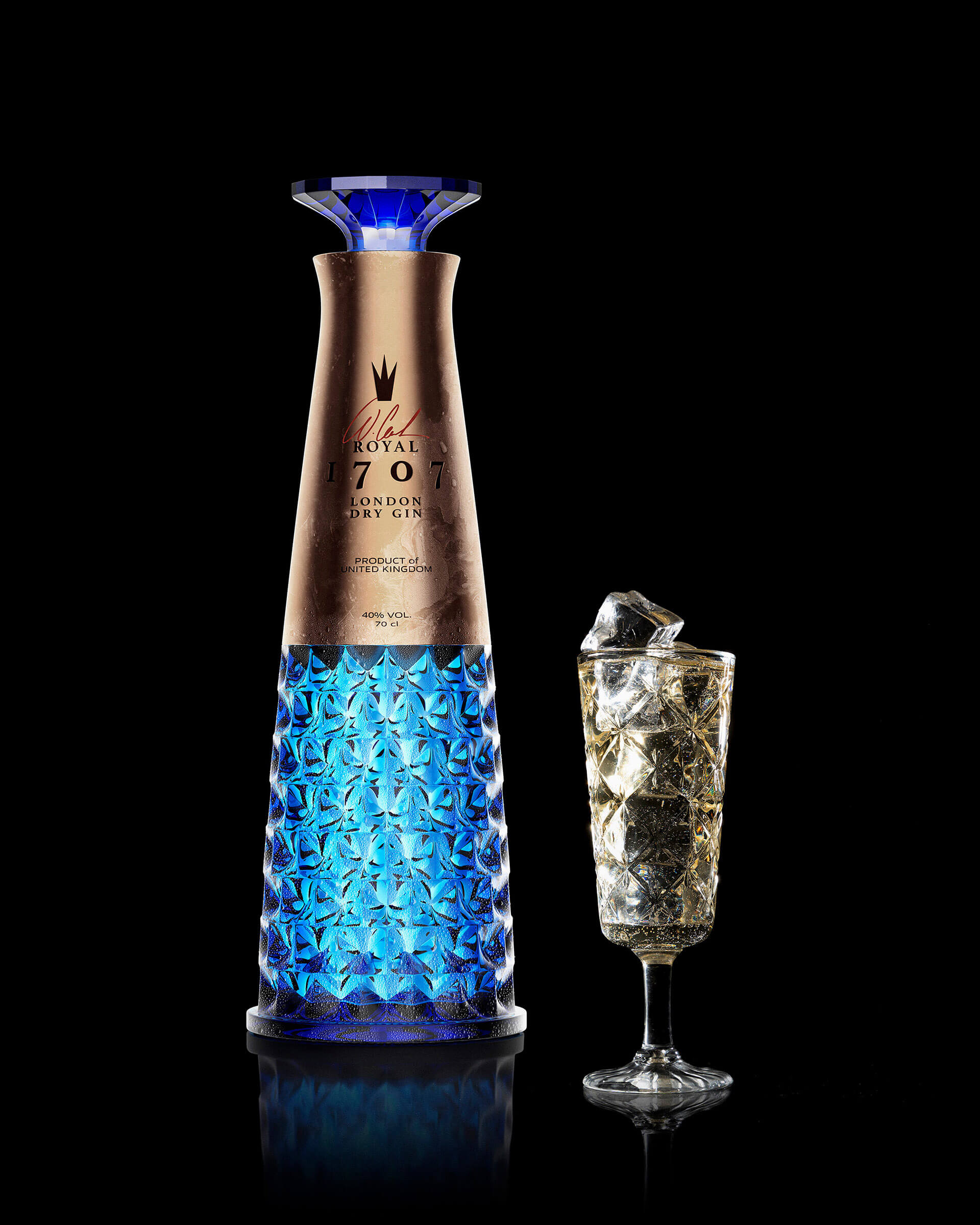 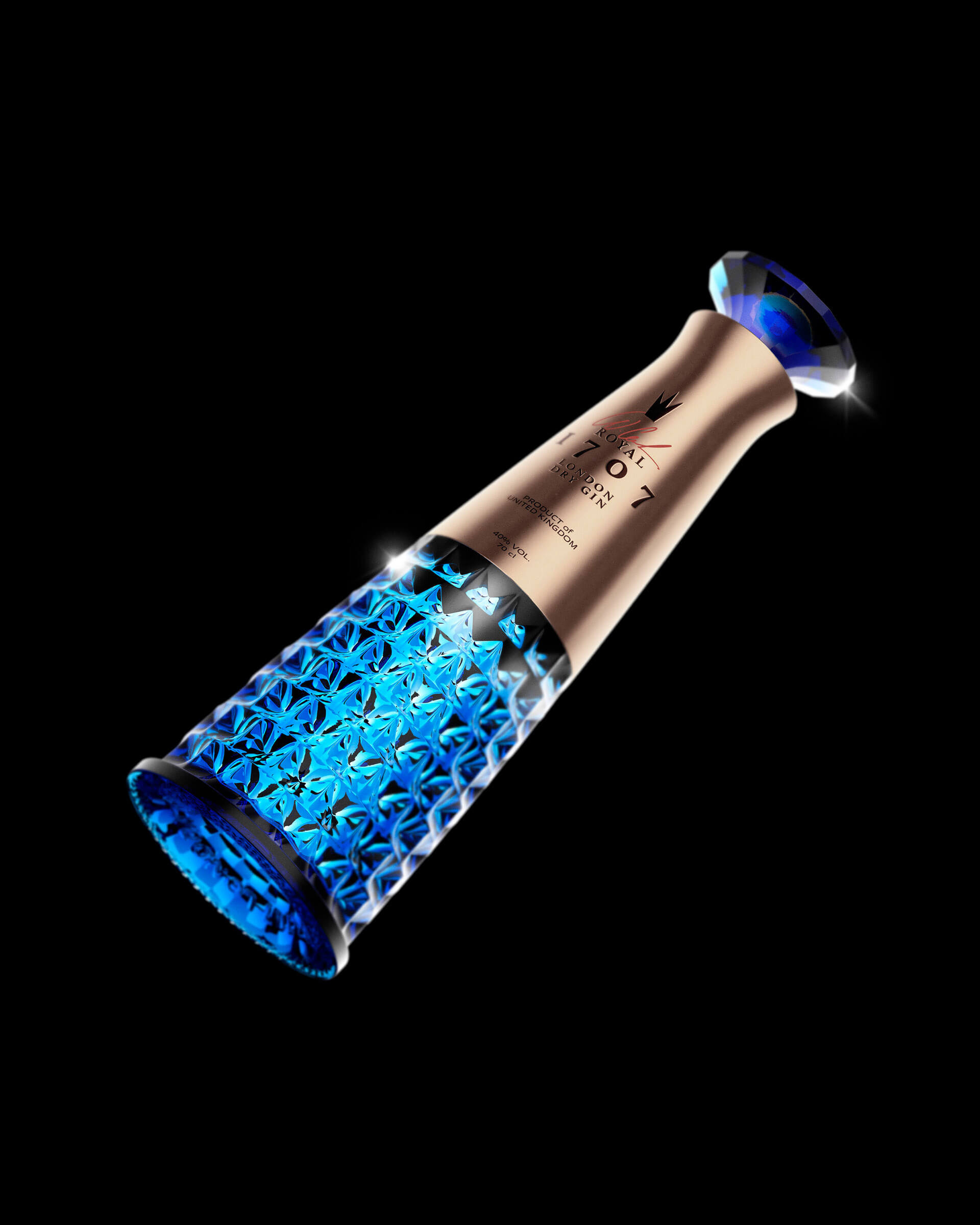 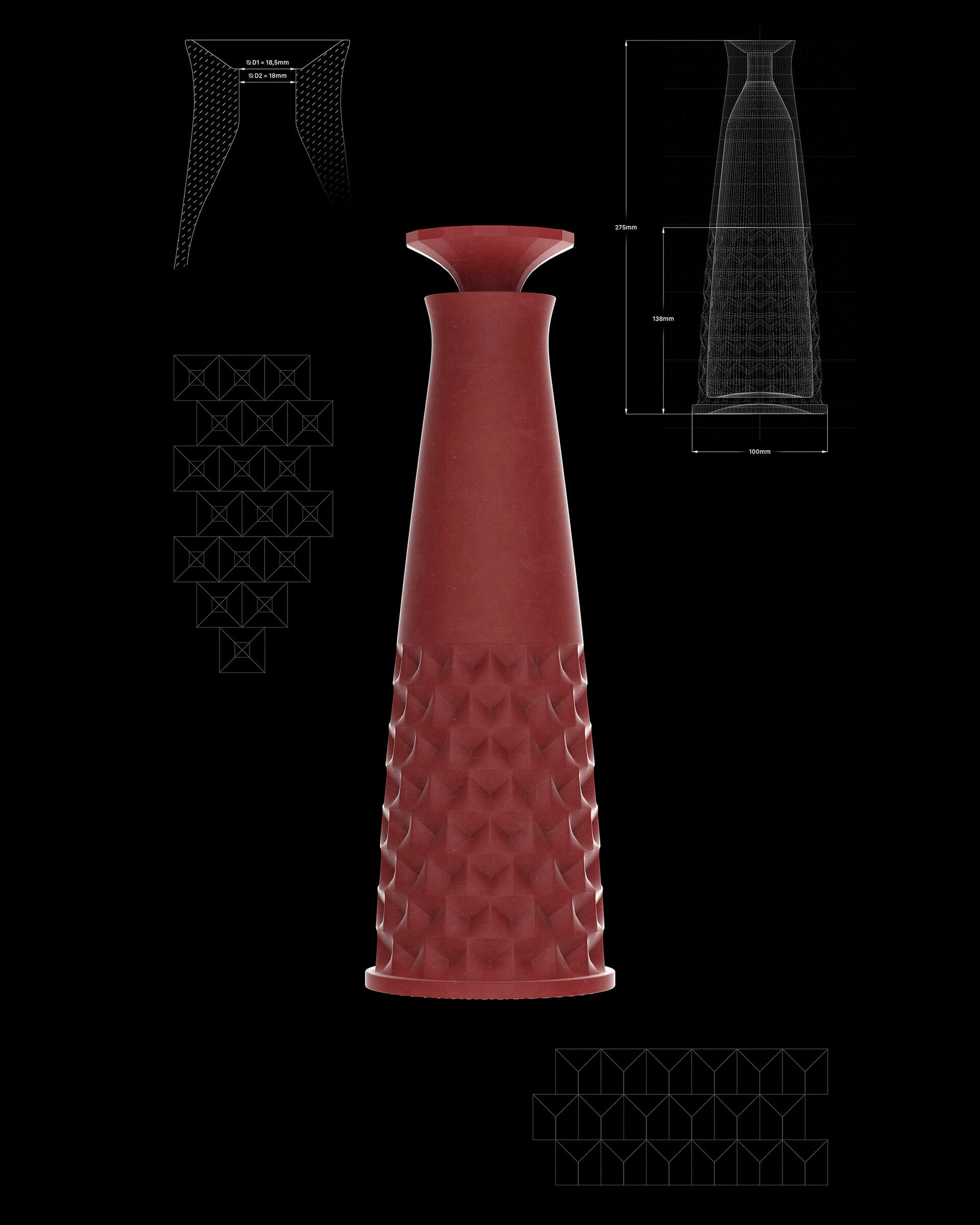 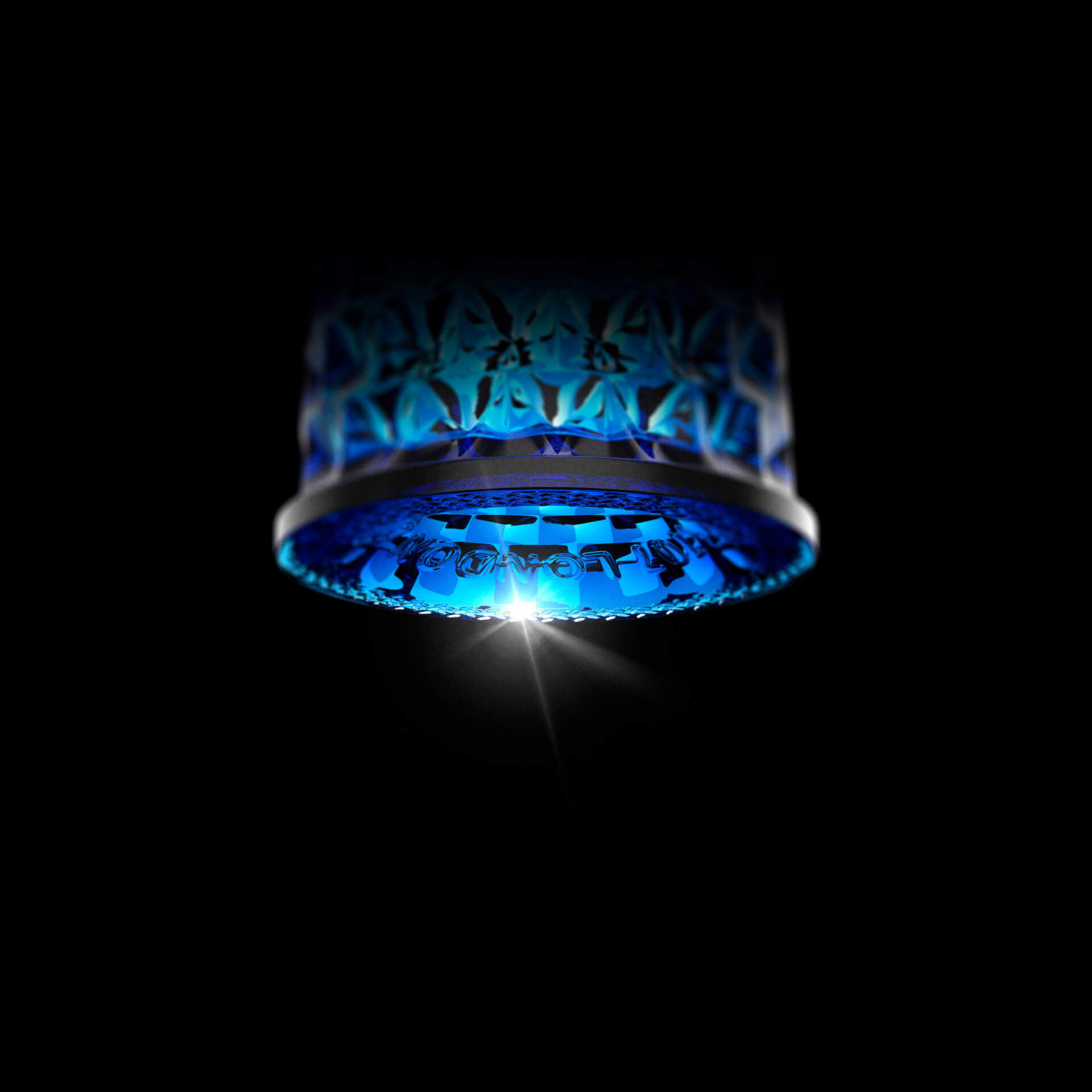 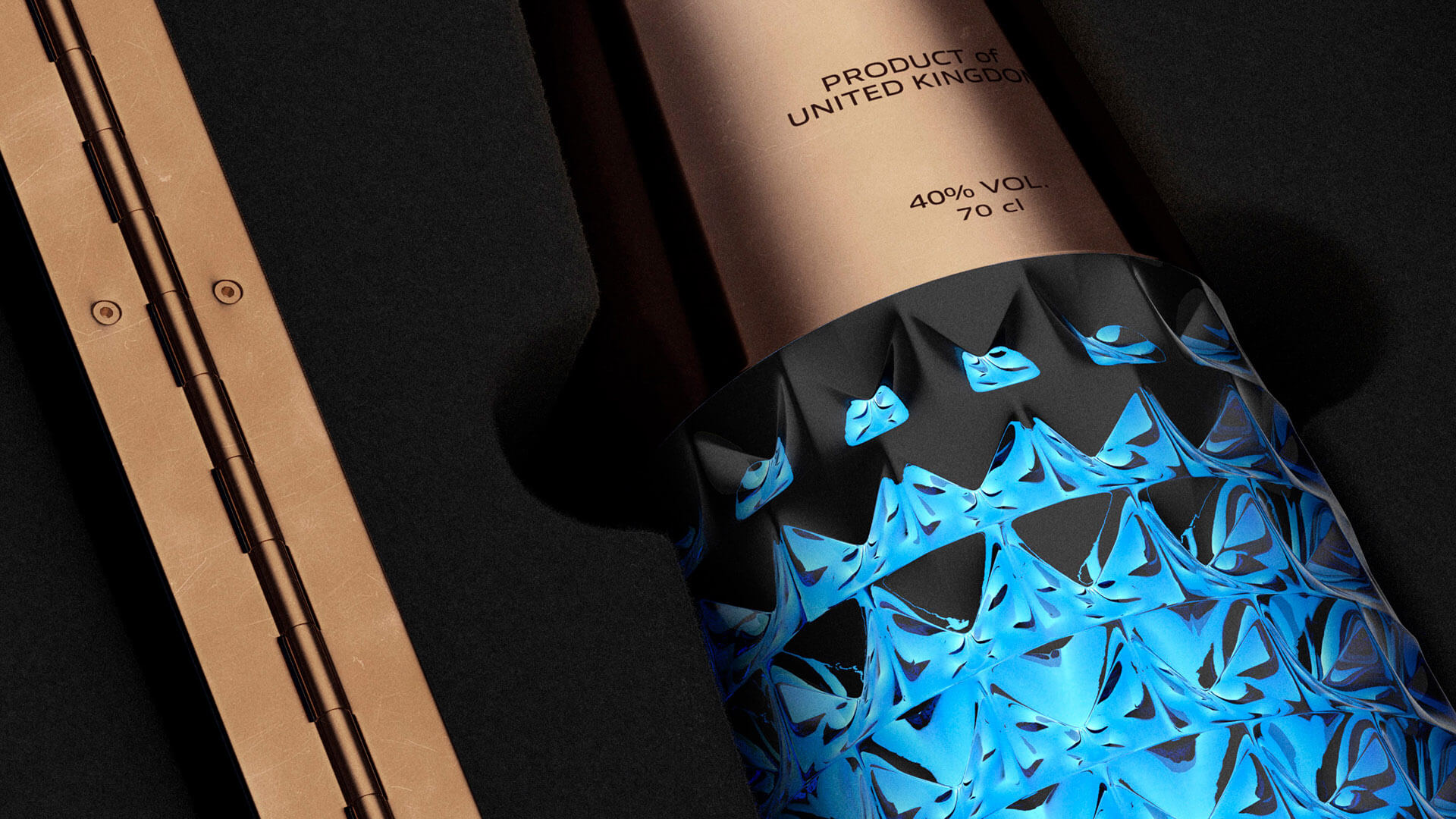 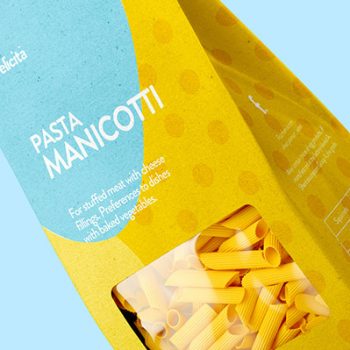 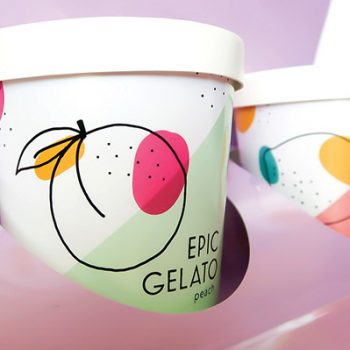 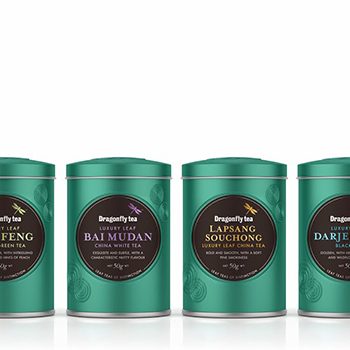