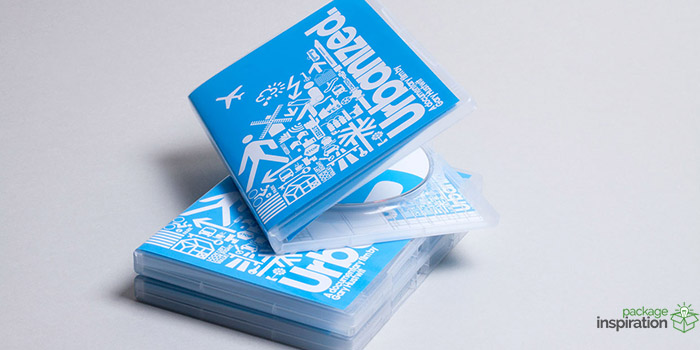 Identity, film poster, Blu-ray & DVD packaging for Gary Hustwit’s last film in the design film trilogy. We created a series of graphic pictograms, based on the four themes from the film- Housing/Mobility/Public Spaces & Infrastructure- and inspired by city signage. These pictograms became the foundation for the strong visual look applied over all aspects of the films branding, including the film poster and packaging and merchandise. 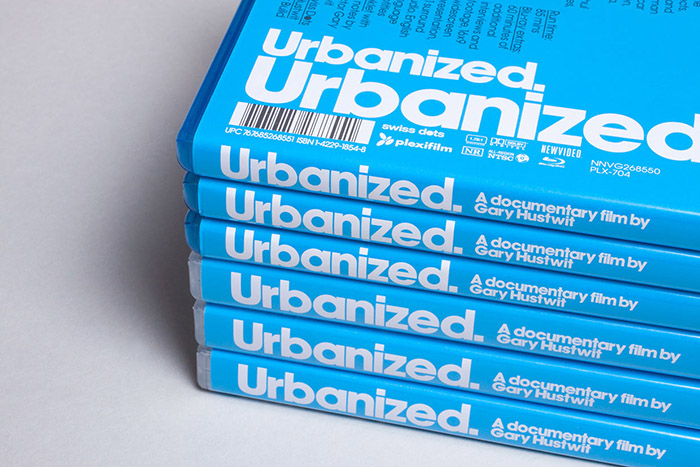 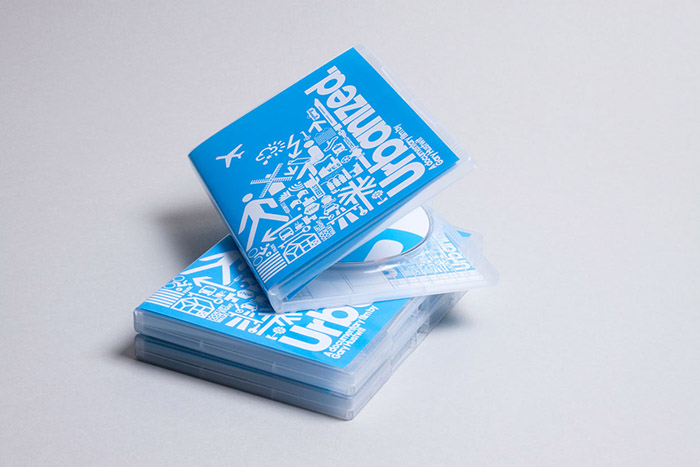 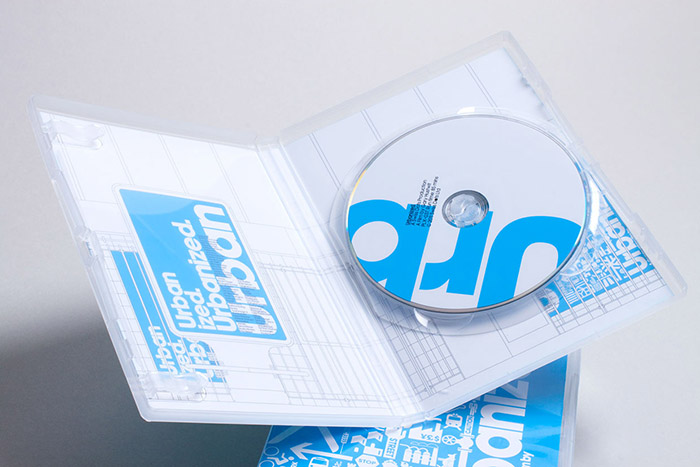 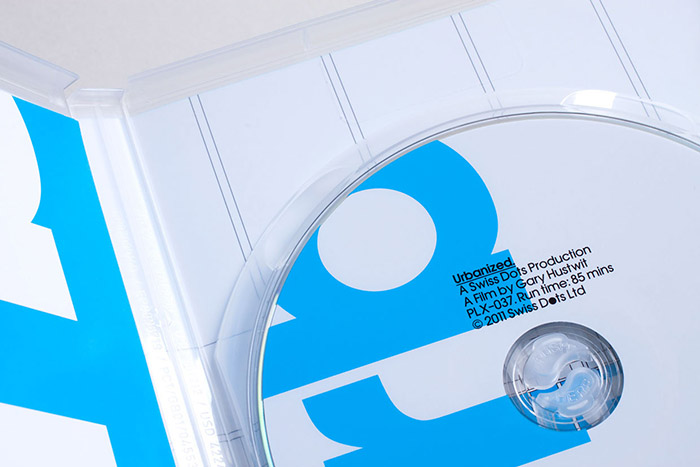 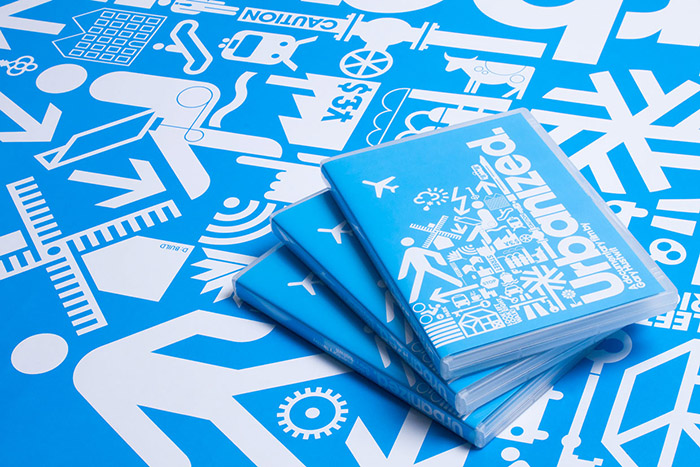 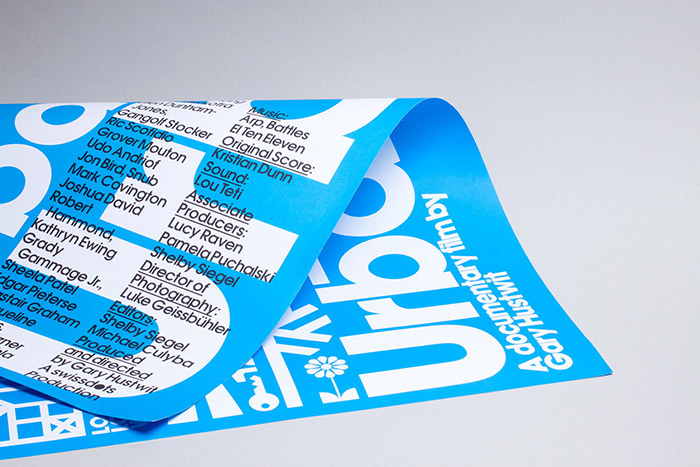 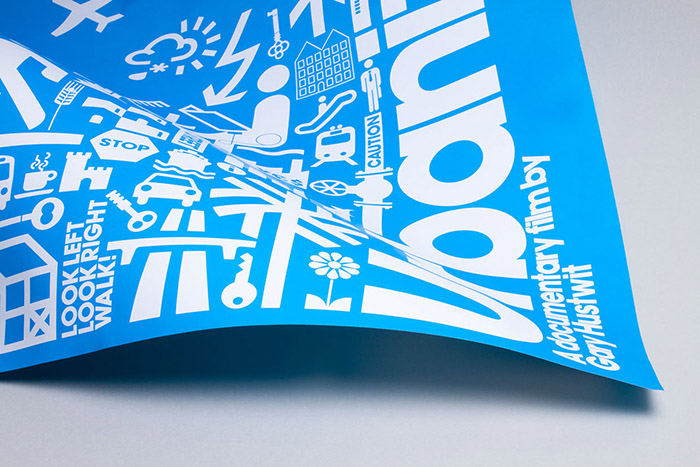 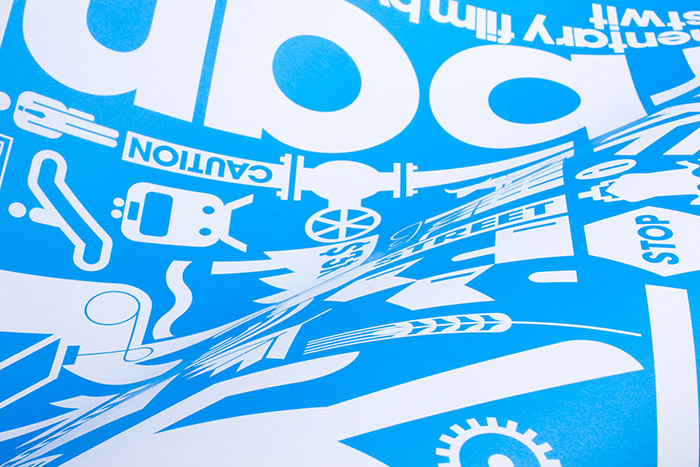 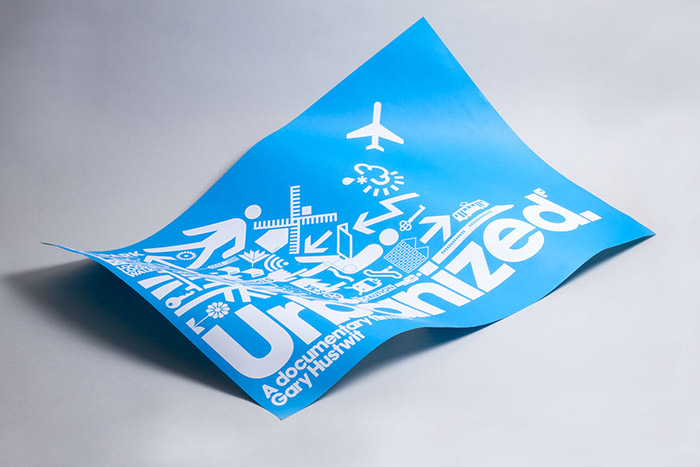 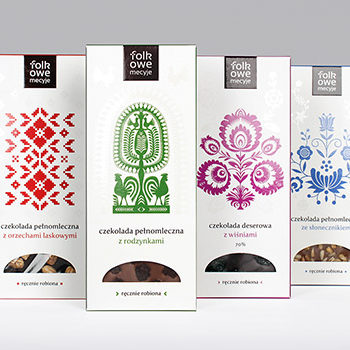 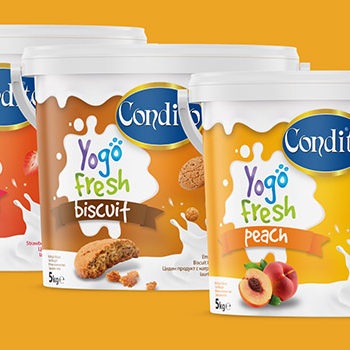 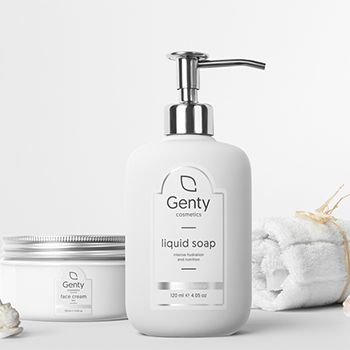