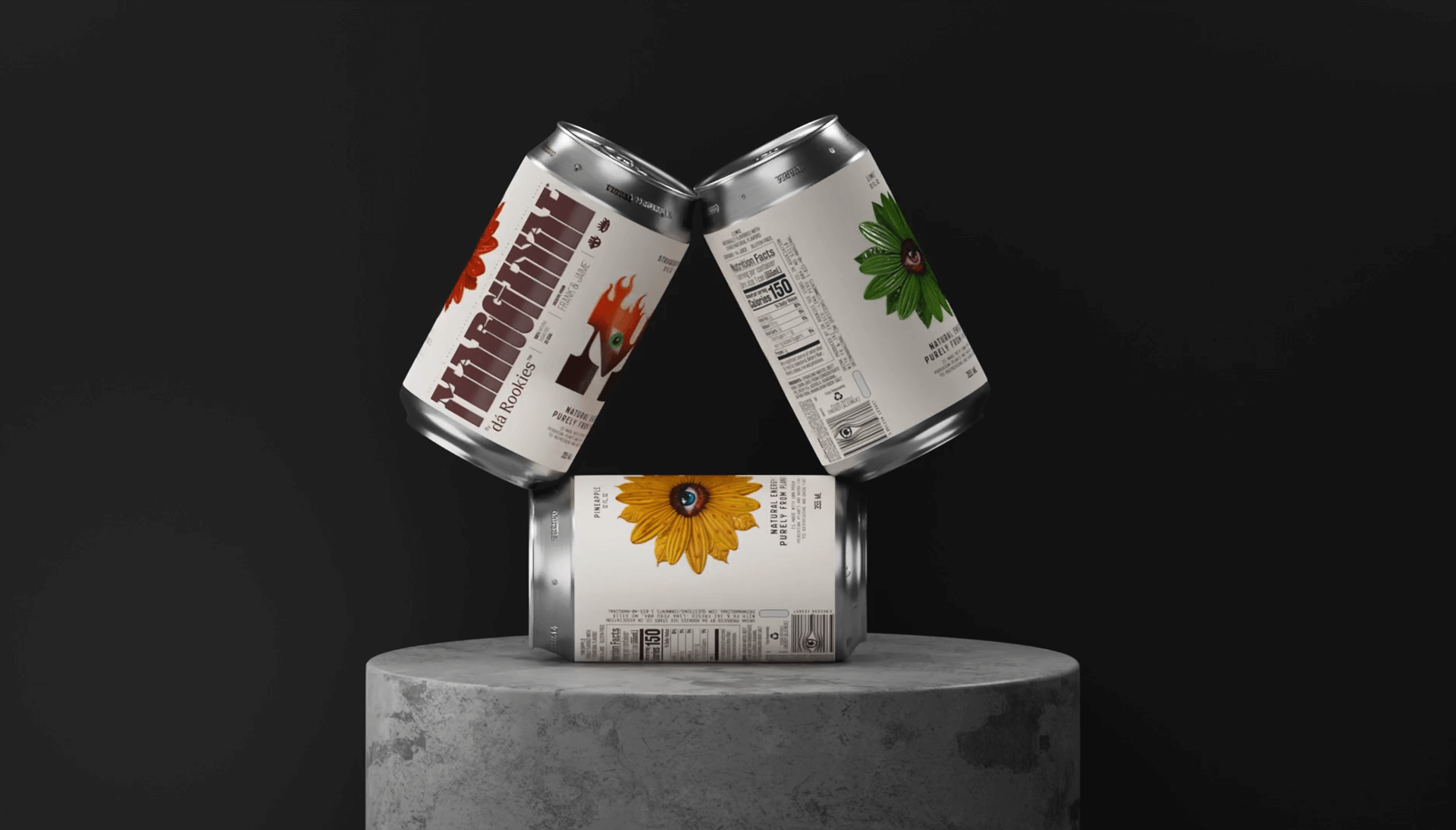 ✺
©MARGINAL, the first product and publication of a visual collection based on the rookies’ vision.

As the name suggests, the central idea and concept of the rookies™ revolves around the vision portal, the analysis and observation of the way we live, often synthesized and captured as the awake and vigilant eye; in fact, the entire collection is based on powerful phrases that reinforce this concept.

For this first publication, the concept fully adopts the ying yang system, having both sides as a counterpart, on one side we associate leaves and color as the raw material, the positive and natural side; and on the other side we explore the intense flavor as the uninhibited and confrontational side, turning each letter of the word marginal into a character with its duality.

The type has been slightly deformed to have an almost brutal feel that repeats, manipulates and wraps the cans to great effect. 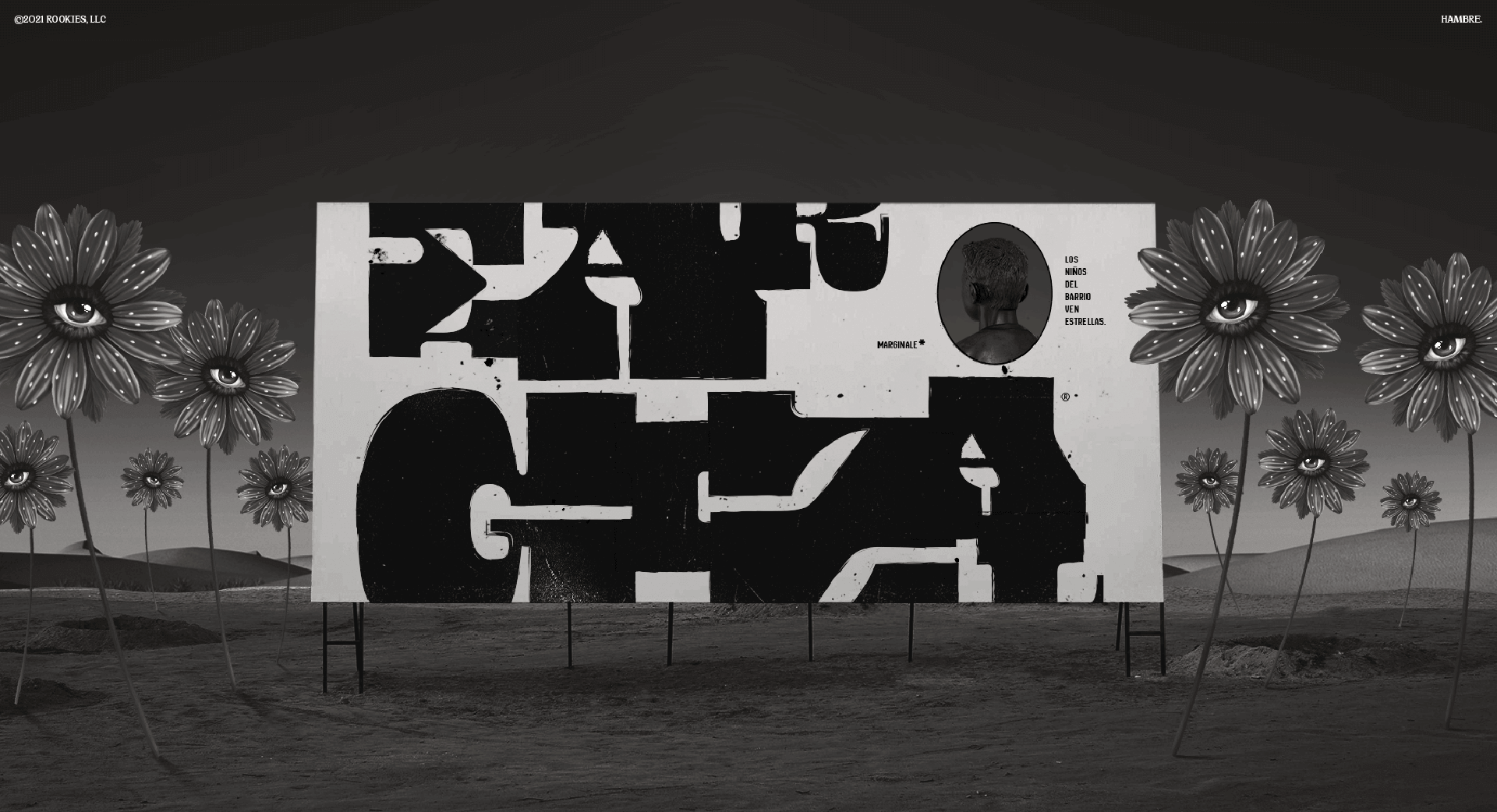 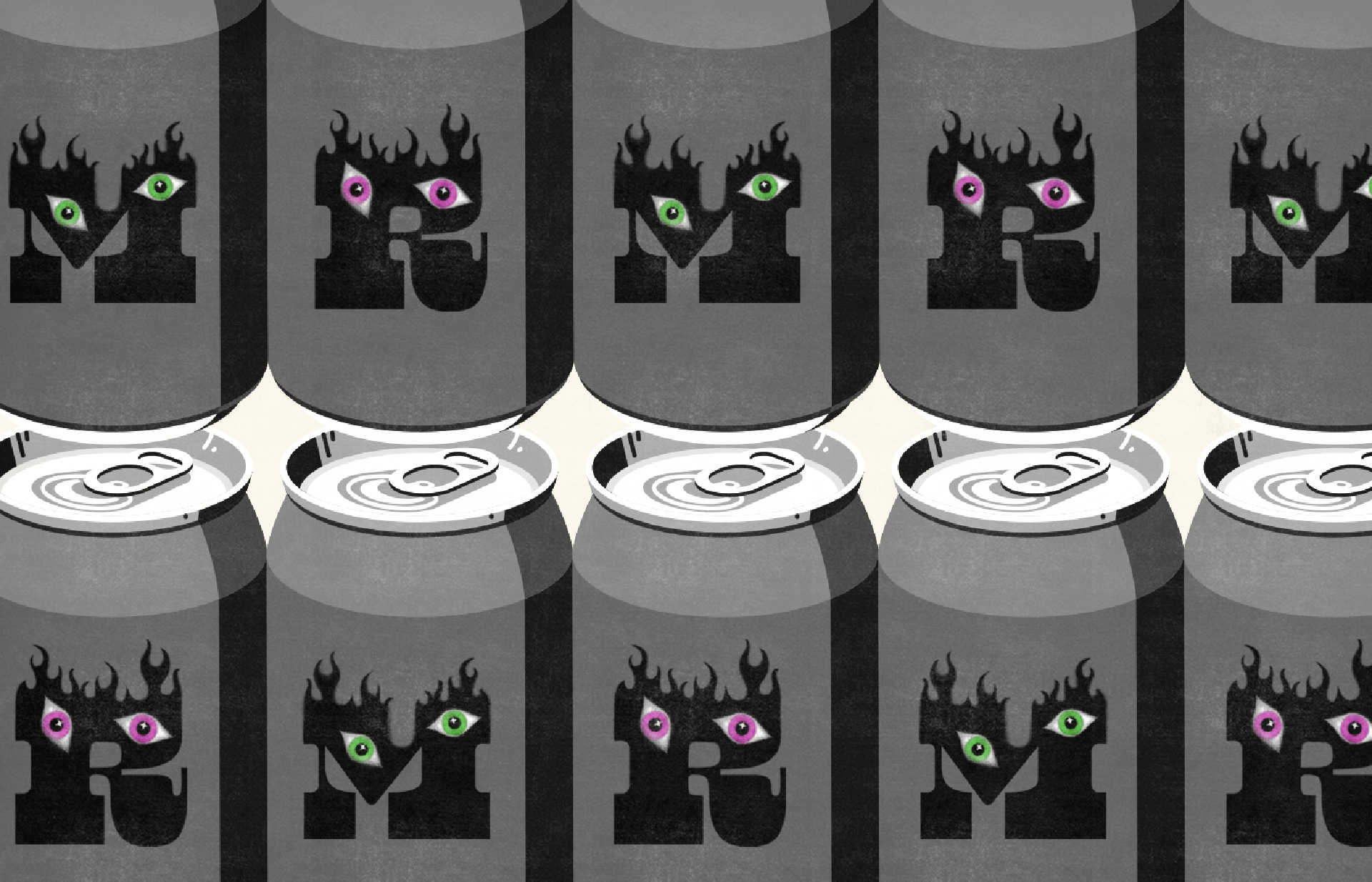 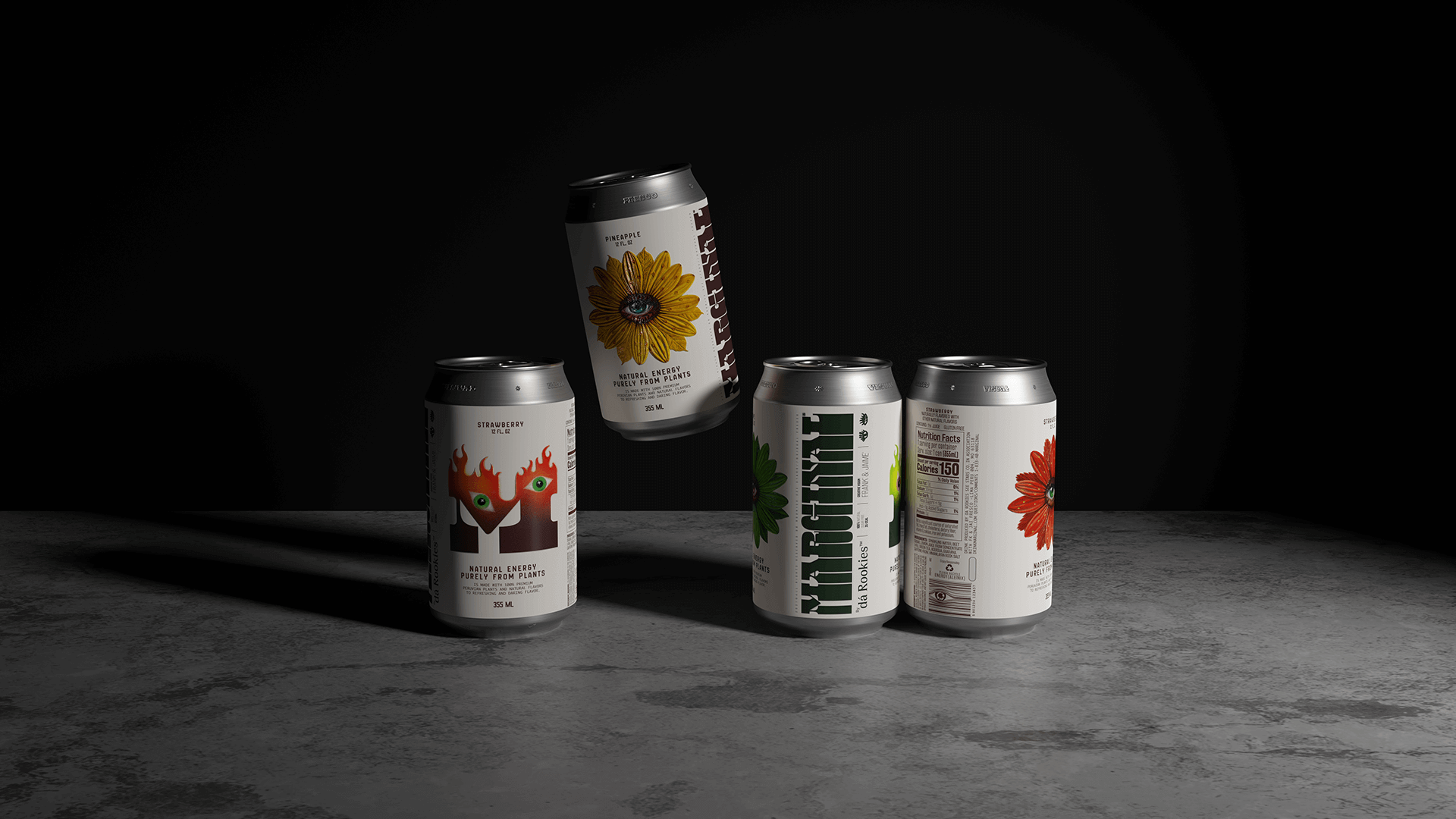 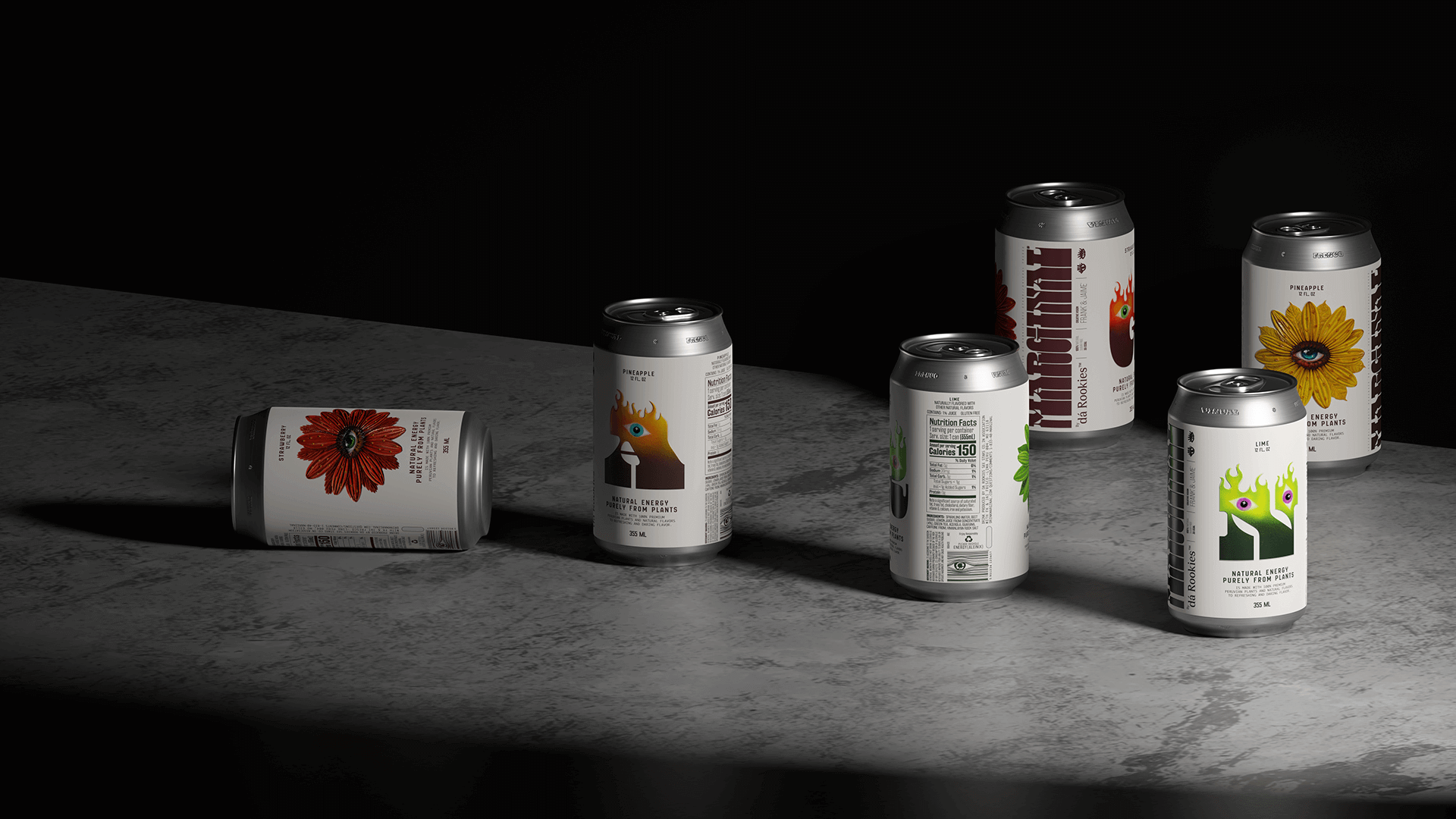 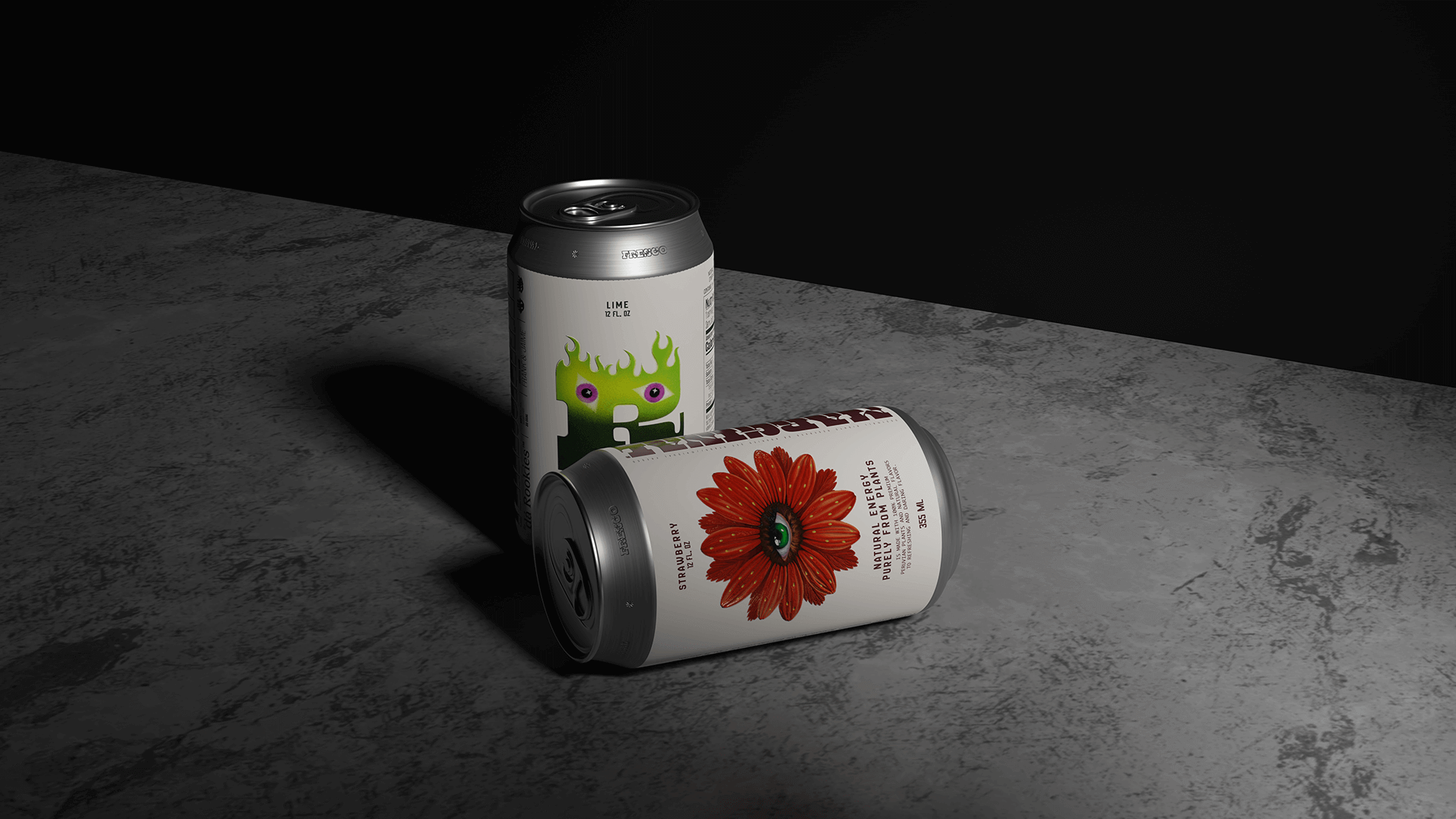 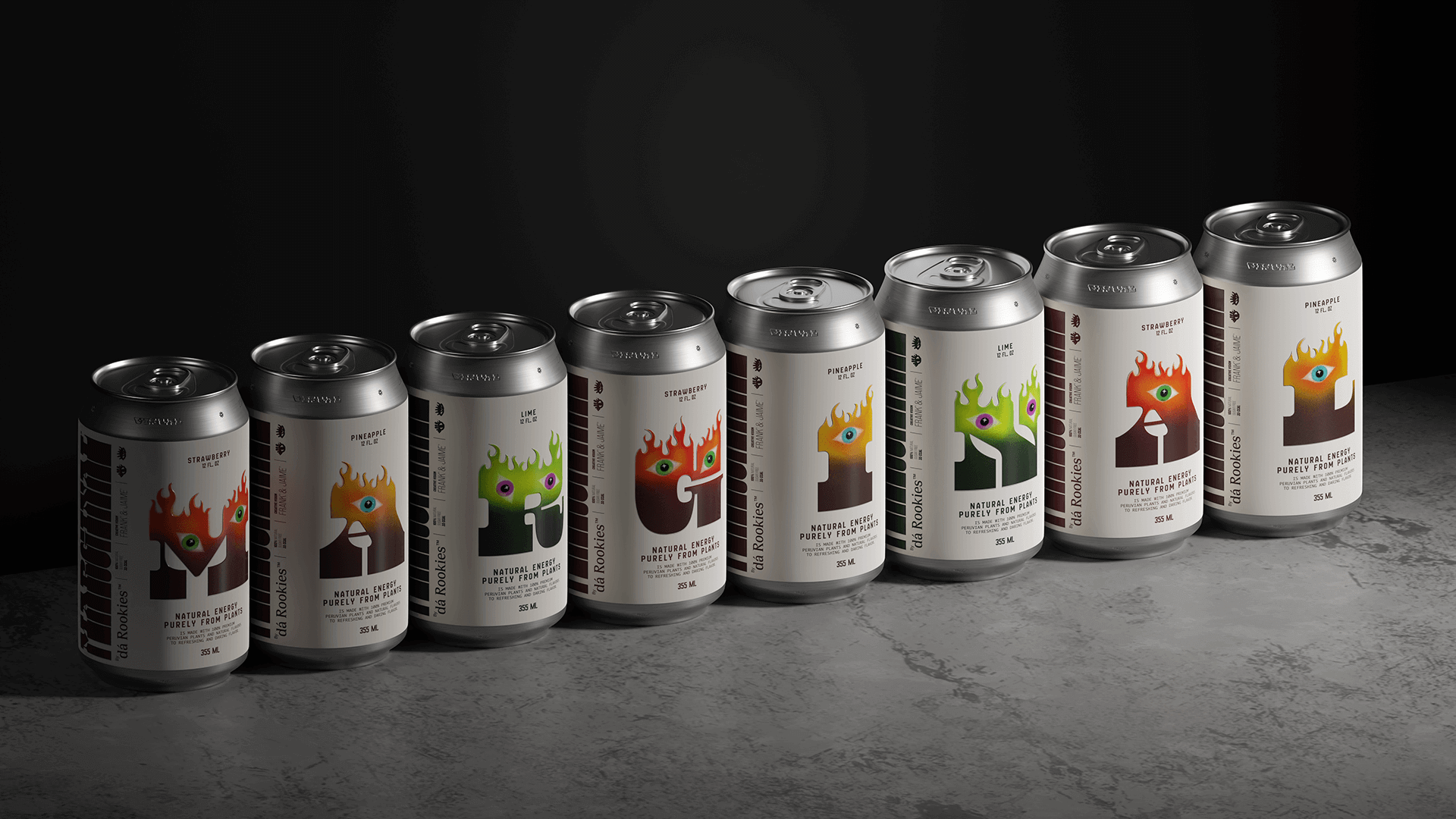 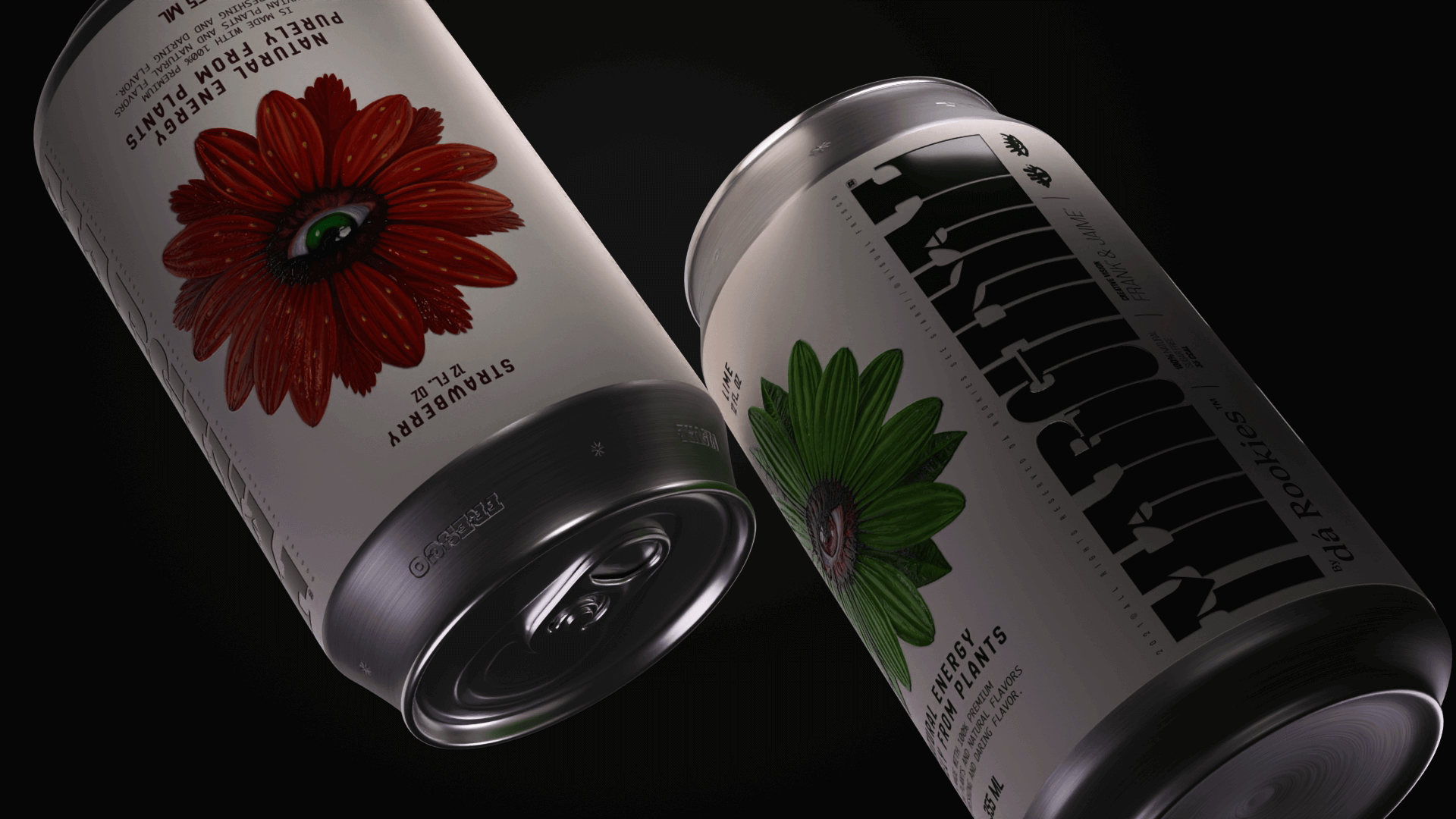 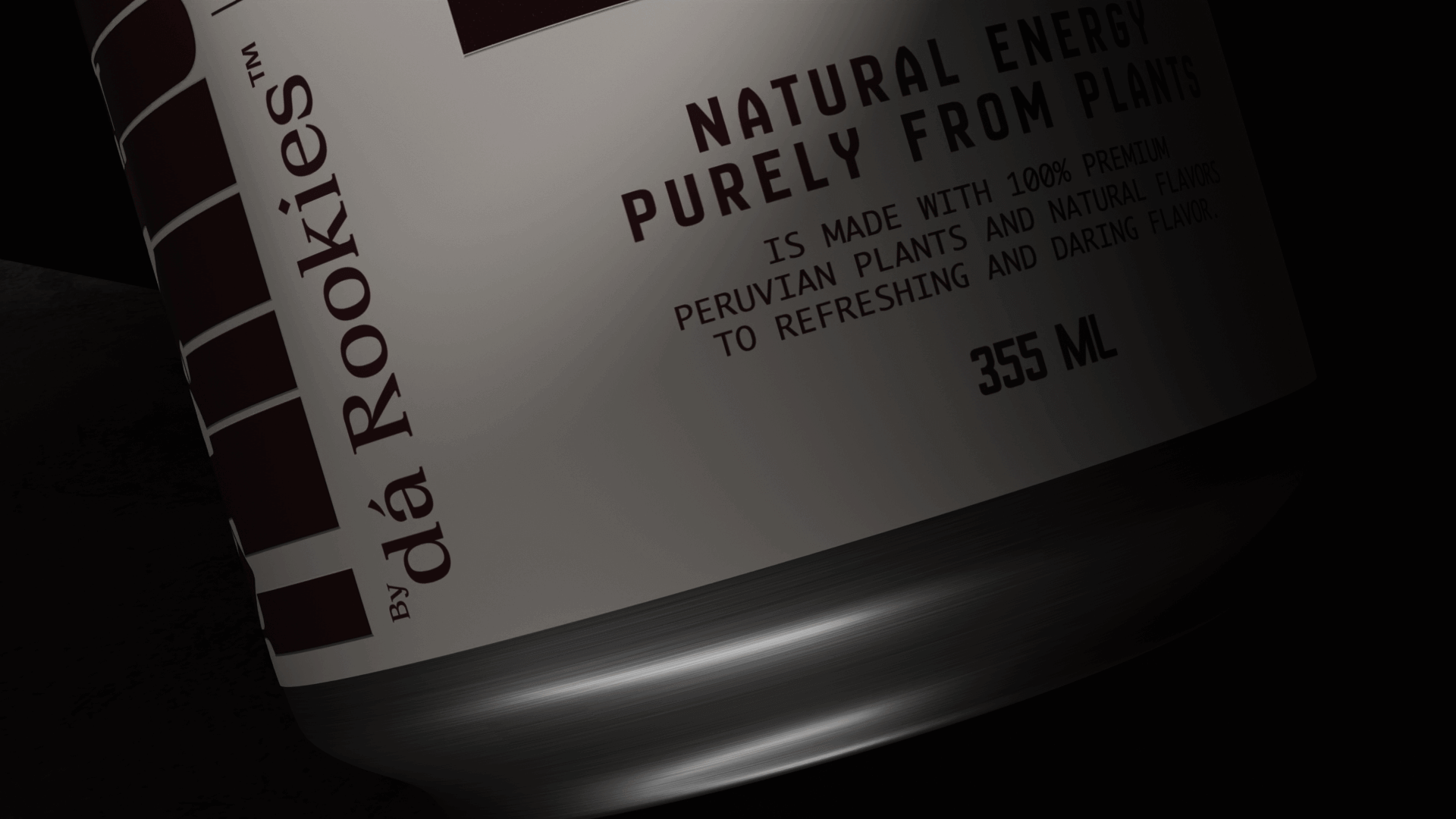 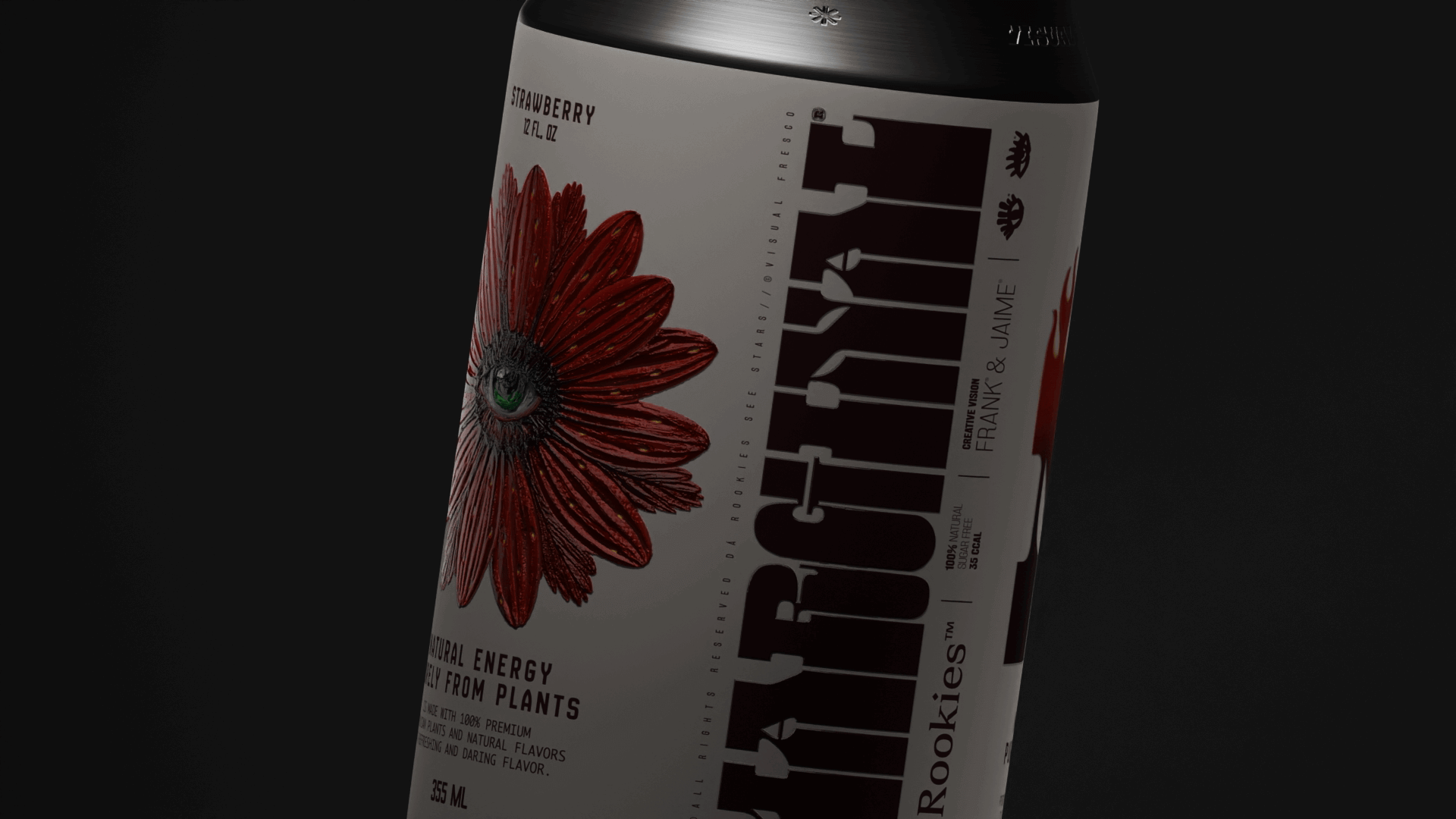 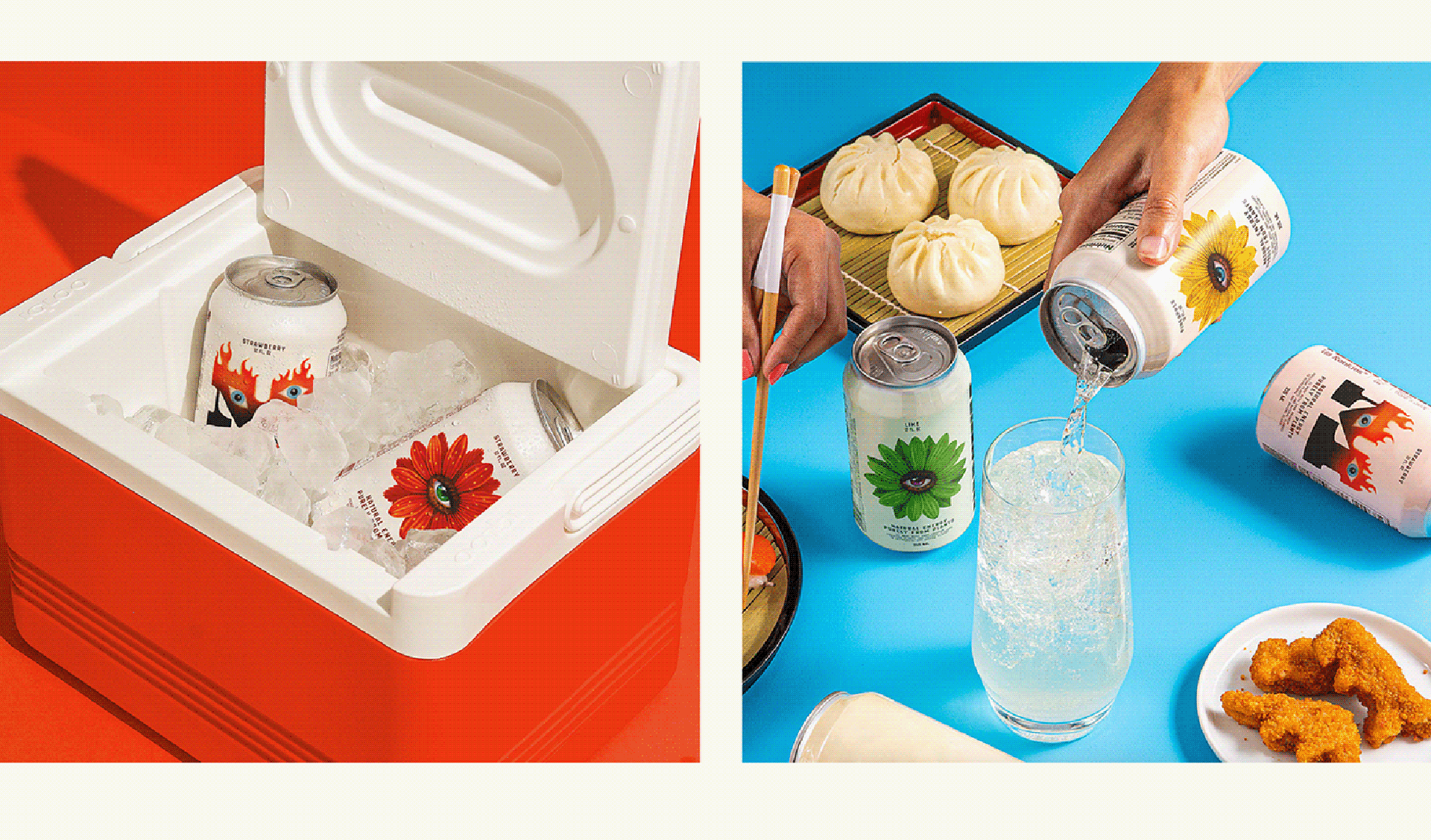 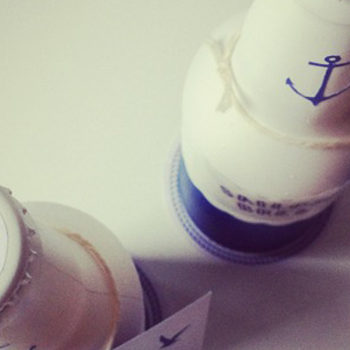 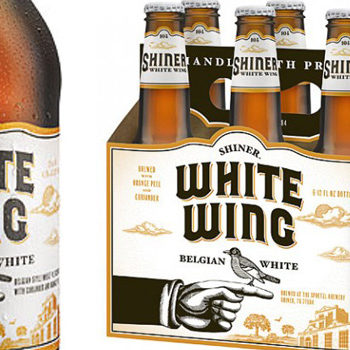