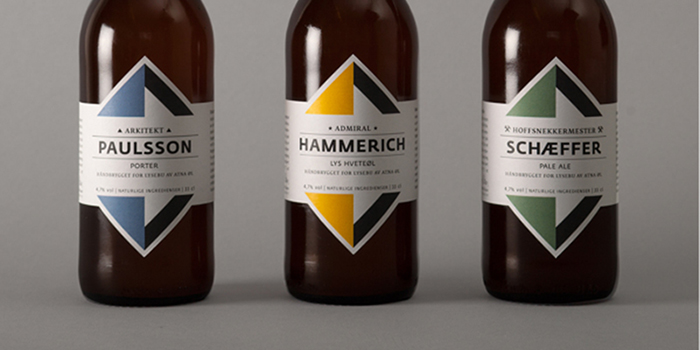 Lysebu is a traditionally built hotel located on Holmenkollen mountain, which has panoramic views over Oslo. Raised to express gratitude for the help the Danish provided Norway during the 2. World War, Lysebu wanted to brew its own beer that could reflect Lysebu´s special history. Lysebu has spent considerable resouces on renewing its new corporate identity. The beers package design should be easy to recognize and be clearly distinguishable. In order to achieve this a light and solid color on the packing has been used to create a defined contrast to the dark bottle. The diamond shape is a logo that is characteristic for Lysebu, and part of the overall visual profile of the hotel.
Designed by: Uniform, Norway.
Credits:
Designers at Uniform Strategisk Design: Cecilie Berg Børge-Ask and Thomas Kjellberg
Project leader: Pia Falk Lind
Product shots: Ole Martin Kristiansen
Lysebu: Flemming Nilsen
Published: 2013 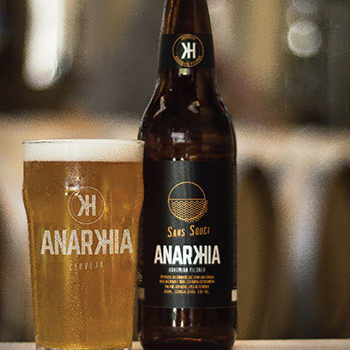 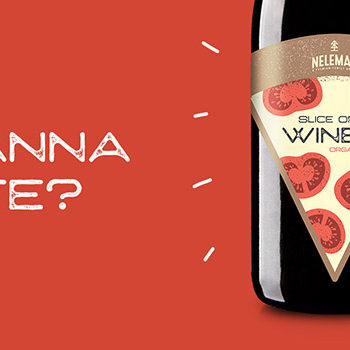 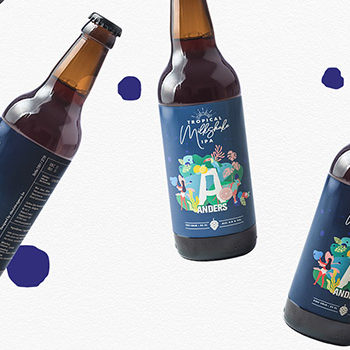