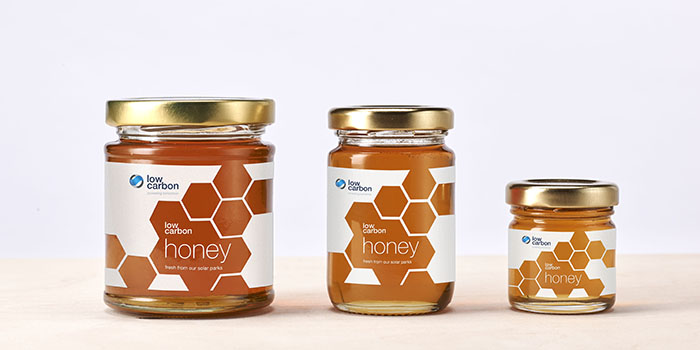 This week is National Honey Week, and PWW are proud to reveal our packaging design for Low Carbon’s honey jars.

Low Carbon has partnered with Plan Bee to install 25 beehives on five of its solar farms across southern England in a bid to promote greater biodiversity and boost the local bee population.

Honeybee populations have halved in the UK over the last two decades, according to research by the University of Reading, with climate change, mites, pesticides and disorders, contributing to this. Plan Bee partners with businesses like Low Carbon to support and increase populations of this valuable insect, which is an essential component in the balance of our delicate ecosystem.

Low Carbon is committed to protecting local habitats and ecosystems on their solar farms. Encouraging biodiversity should not be a bolt on for renewable energy companies, but rather a core responsibility. Protecting bees, insects and other species is a crucial part in the fight against climate change.

Each of the five sites will host more than 300,000 bees to help cultivate local crops and encourage biodiversity. Each hive will produce high quality local honey, which will be sent to key stakeholders and partners in the ongoing effort to raise awareness of the plight of bees and continued support for renewable energy. The honey will also be sent to charities and given to athletes at Land Rover BAR headquarters, as their official renewable energy partner.

The Low Carbon honey is available in three sizes, and has a simplistic, clean design, synonymous with Low Carbon’s branding and identity, also designed by PWW. The clear vinyl wrap around the jar exposes the product through a classic honeycomb pattern, and reflects the story of Low Carbon and honey through infographics. 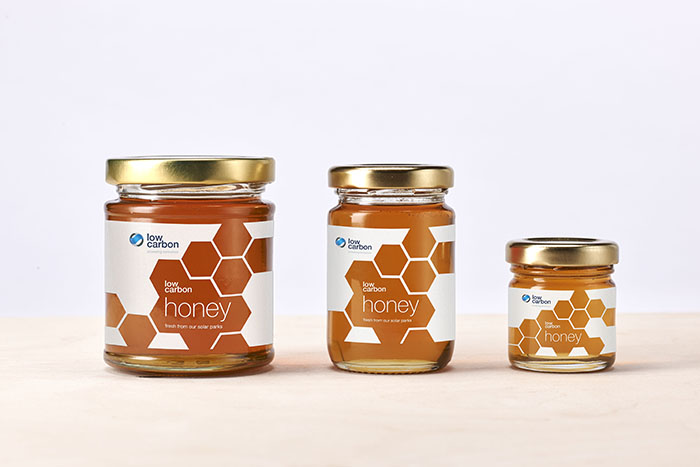 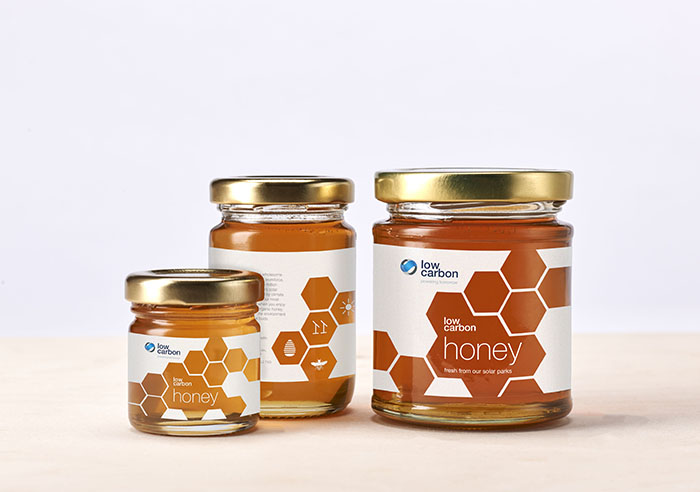 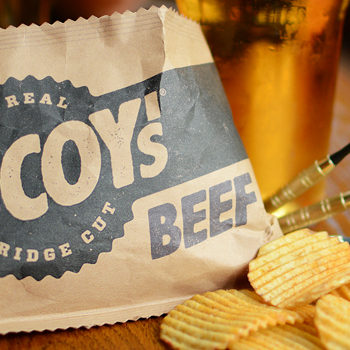 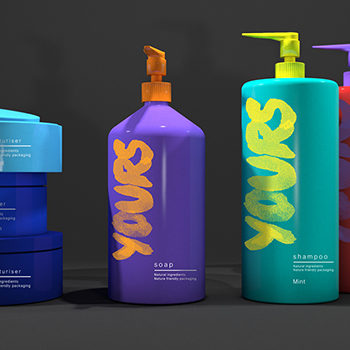 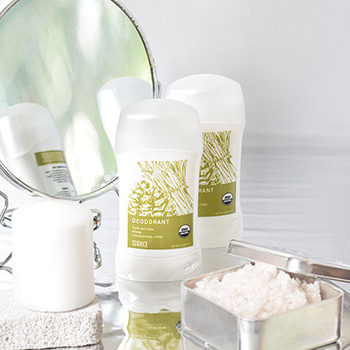