BrewDog has launched a new lager into its canned range to replace Kingpin, which fell from the line-up earlier this year. Created by B&B studio, Lost Lager steps away from BrewDog’s colour-coded canned range, in which the lager variant was traditionally yellow. The new design is white, with red type and a silver unicorn illustration to further differentiate the lager from the rest of the range.

The lager was created to celebrate BrewDog’s Unicorn Fund – an alternative altruism scheme through which a massive 20% of the business’s profits are given away – 10% to employees and 10% to charities chosen by the Equity Punk community.

“The unicorn is the national animal of Scotland where BrewDog is based,” says B&B Strategy Director Lisa Desforges. “We were really keen to reinstate this more traditional relationship and release the majestic beast from its current, somewhat demeaning, role as pool inflatable and rainbow glitter dispenser. The name Lost Lager suggests the unicorn’s mythical status, as well as reflecting the product – a dry-hopped pilsner that embodies the way lager used to be made before the monoliths took over.”

B&B was keen to infuse the unicorn illustration with an edgy, angular feel, and chose to work with artist Aga Karmol who specializes in linocut in order to achieve this. “Together we created an image that’s full of energy and edge, but has a real ghostly feel, especially when rendered in white and silver on the can,” says B&B Design Director Claudia Morris. “The overall effect is of a lost beast brought back to life – the perfect metaphor for a truly hoppy lager.” 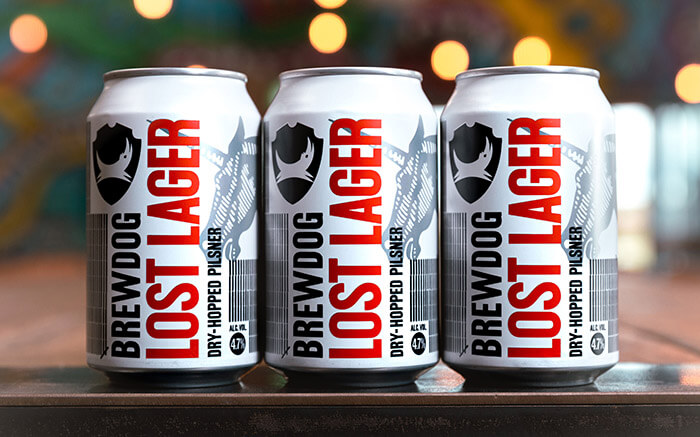 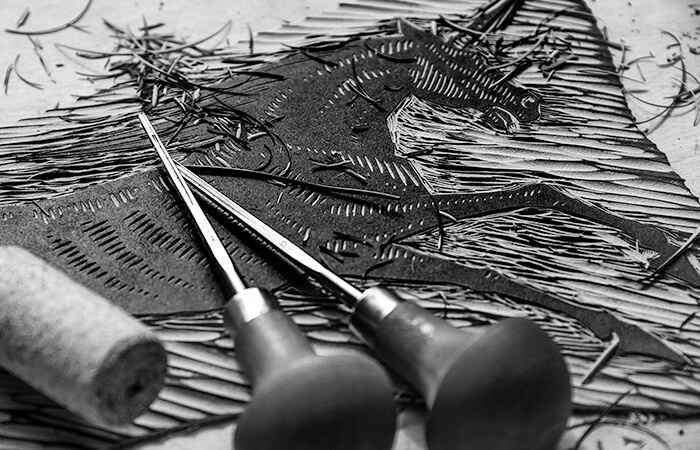 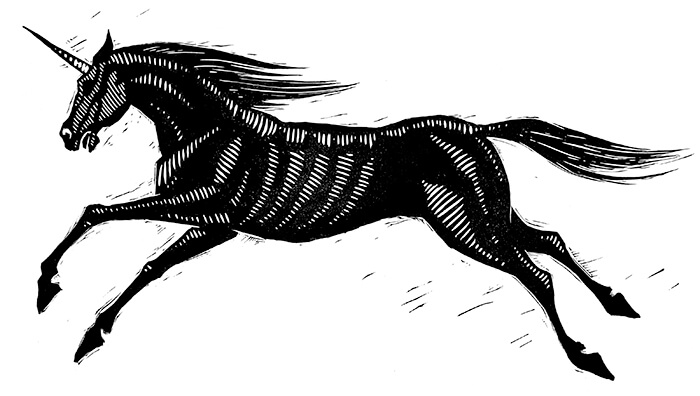 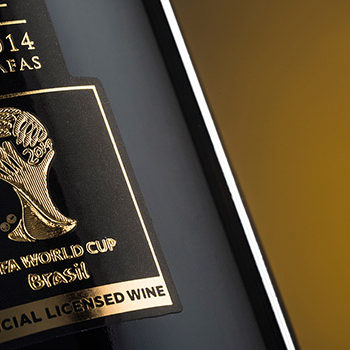 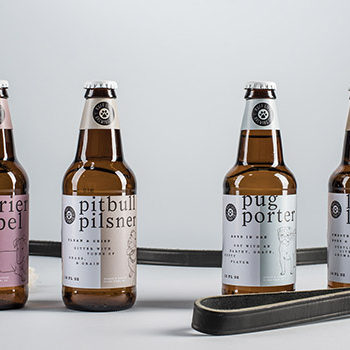 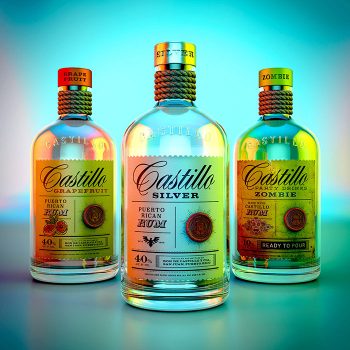 Alcoholic Beverages Castillo Rum – B Side
Want to inspire? Submit work
Submit your work!
Featured on Package Inspiration
Download
Sign up with your email address to receive news and updates