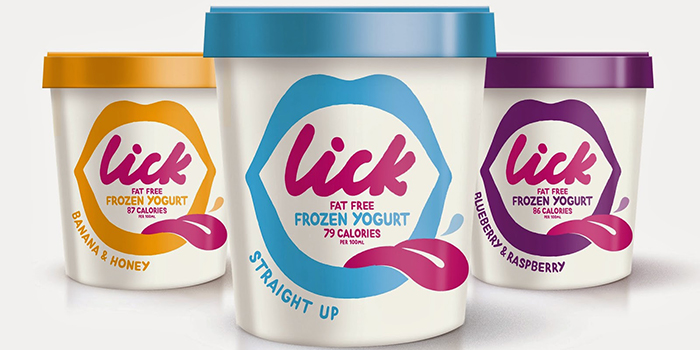 The award-winning Lick frozen yogurt, endorsed by stars and celebrity chefs, is being launched nationally in a new packaging design that is set to fire up the frozen desserts market.
Lick is the UK’s first frozen yogurt to open a branded store, and has seen strong growth over the past few years based on a clear vision and outstanding product quality. The brand was perfectly positioned for further growth with interest from major multiples in 2013 when This Way Up approached the company and offered to work with the founders to build on the existing brand idea, and amplify the fun-loving and inclusive attitude of the founders.
Lick Frozen Yogurt was born in 2000 from the basket of a trike on the streets of Tenby. The two founders were school friends who discovered that they had a knack of making delicious frozen yogurt and quickly found that friends loved it too.
The founders, Ky and Owain, managed to buy a second trike in 2001 and from there, saved enough to buy a converted Range Rover, eventually taking over a whole beach in Wales and building a base of loyal Lick devotees.
In 2008 they moved to Brighton and set up a store in the Brighton Lanes, continuing to make fantastic frozen yogurt and combine that with great live music in the store from artists like Charlotte Church and Frightened Rabbit.
In 2013 Lick recognised that to grow the brand and offer their product to more consumers, they would have to close their beloved store and focus on retail. Our shop closing party saw thousands of people queue down the North Laine to get their final Licks.
The design builds on the idea of that indescribable moment of pleasure in licking frozen yogurt. The design team amplified the tongue and mouth from the original packaging and created a colour palette more evocative of the flavour and texture of the frozen yogurt itself.
The back of pack brings to life the story of the two school friends and their engaging story from humble beginnings, and maintains a simple honesty which remains at the heart of the brand.
The brand now has a visual signature that stands out on shelf, communicates flavour, and also retains that passion, inclusiveness and accessibility that grounds the company, as well as being highly transferable across marketing channels.
The brand redesign is anticipated to drive trial in the new national listings in Sainsbury’s and Ocado, and it’s inclusion as the youngest ever member of CoolBrands is a reflection of the values and creativity of the Lick team.
Agency: This Way Up, United Kingdom.
Client: Lick Frozen Yogurt 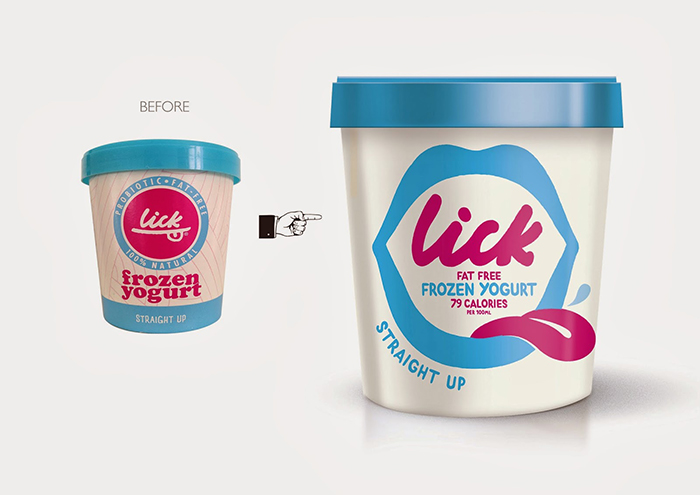 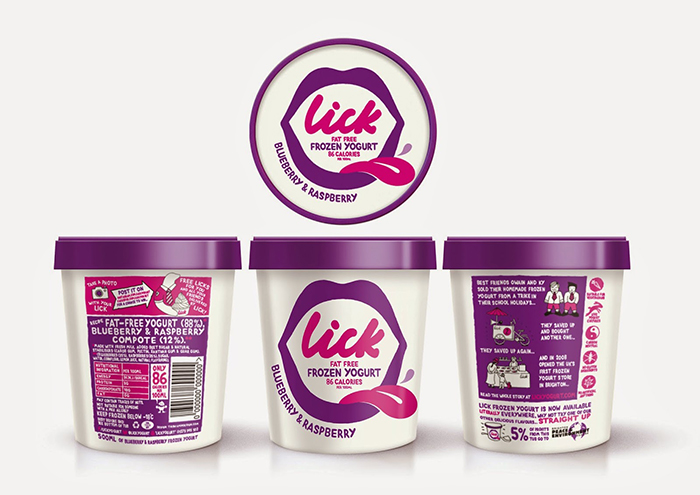 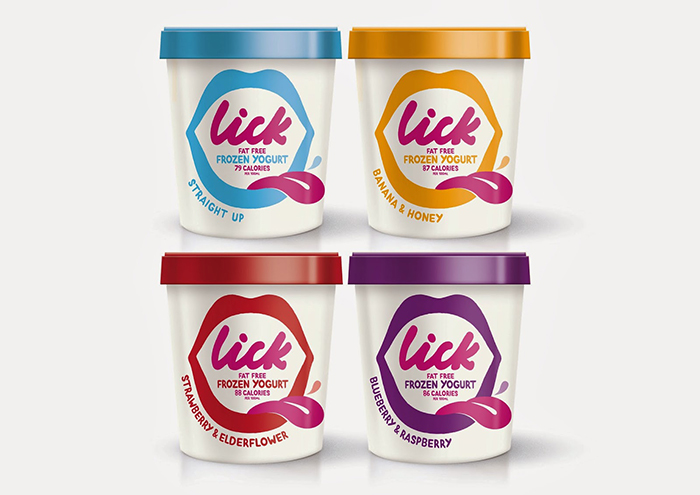 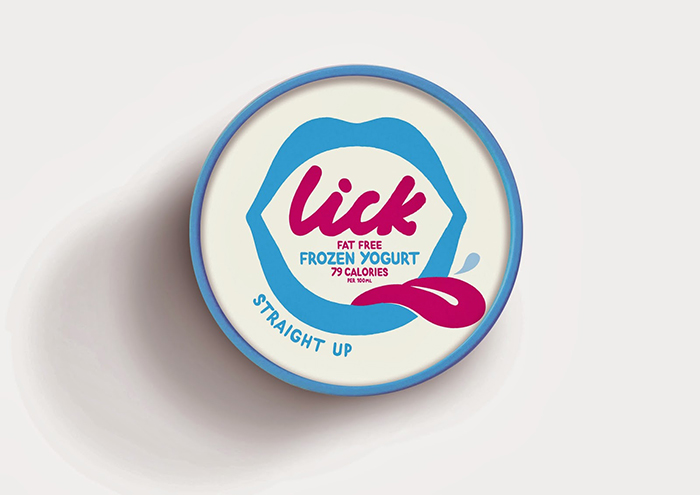 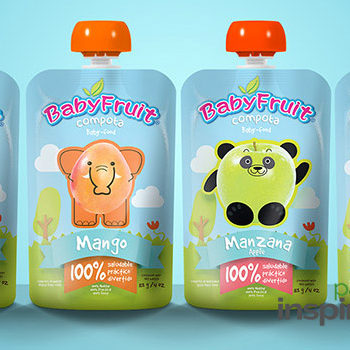 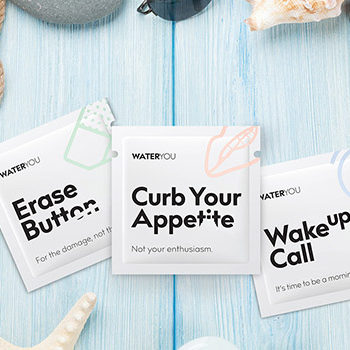 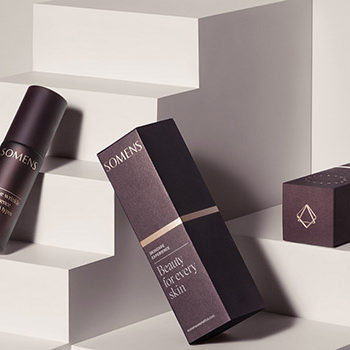