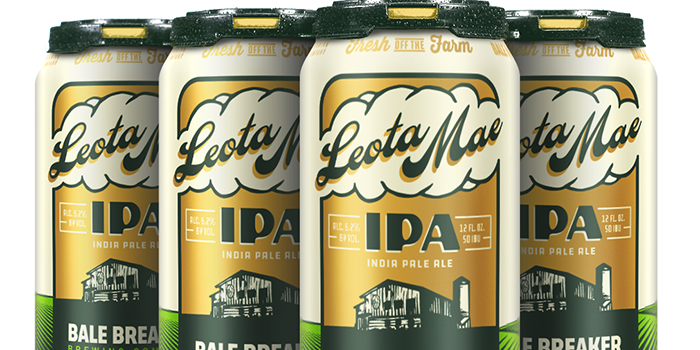 –
Designed by: Blindtiger Design, USA.
–
Located on the 41st field of their family’s hop farm, Bale Breaker Brewing Company was started by the youngest generation of a family that’s been growing hops since 1932. We began working with them before they even had a name. We built an identity from the ground up, creating a brand rooted in the family’s rich history of hop farming. Today they are one of the largest independent breweries in the state of Washington. Building upon the success of their three core beers, Bale Breaker has announced the addition of a fourth can to their year-round offerings. This new beer, Leota Mae IPA, is a celebration of the family’s agricultural heritage.
“Bale Breaker may only be four years old, but our story really began in 1932 when our great-grandparents first planted hops in the Yakima Valley. My great-grandmother and the matriarch of our family, Leota Mae, worked sunrise to sunset cultivating the land we still farm today. As our family starts our 86th consecutive hop harvest, this new IPA pays tribute to our family’s legacy and the woman who started it all.” — Meghann Quinn, Owner & Business Manager, Bale Breaker Brewing Co.
Given this beer’s unique backstory, veering from the packaging system we had created became the clear solution. A remarkable woman like this deserved something special and we wanted the owners’ love for her to be clear. Our heritage-inspired design pays homage to the woman who paved the way for the brewing ventures of future generations. On its own, this can stands as strongly as its namesake. But, utilizing Bale Breaker’s familiar field-inspired color palette, it also looks right at home with the rest of the lineup.
Leota Mae IPA will be available in six-packs and on draught in late September in Washington and North Idaho. 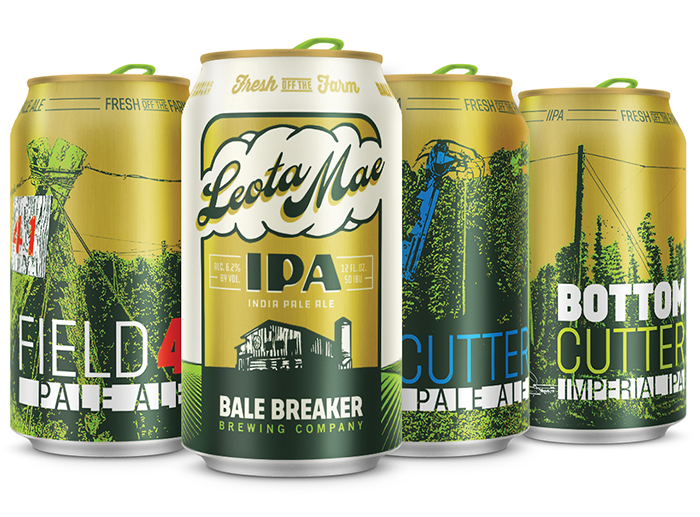 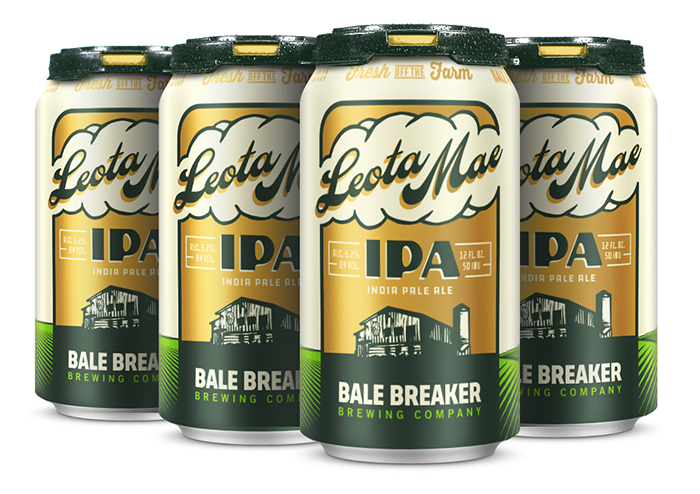 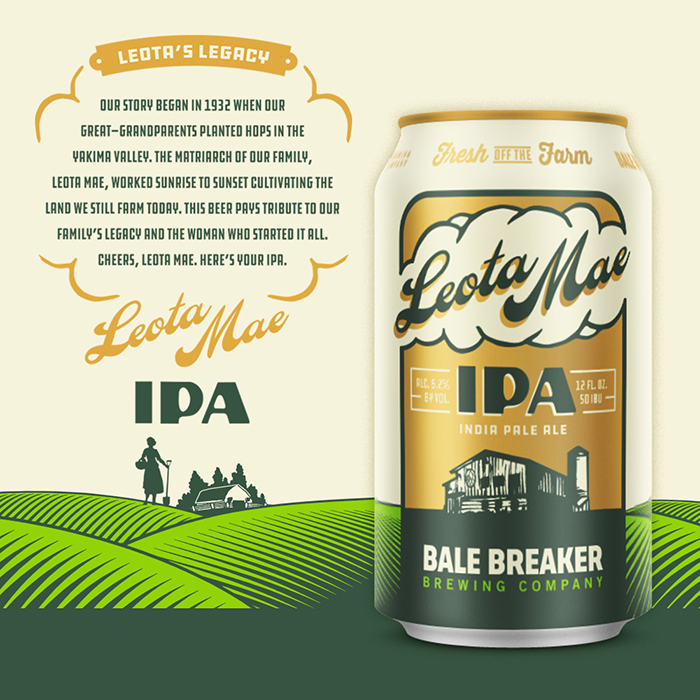 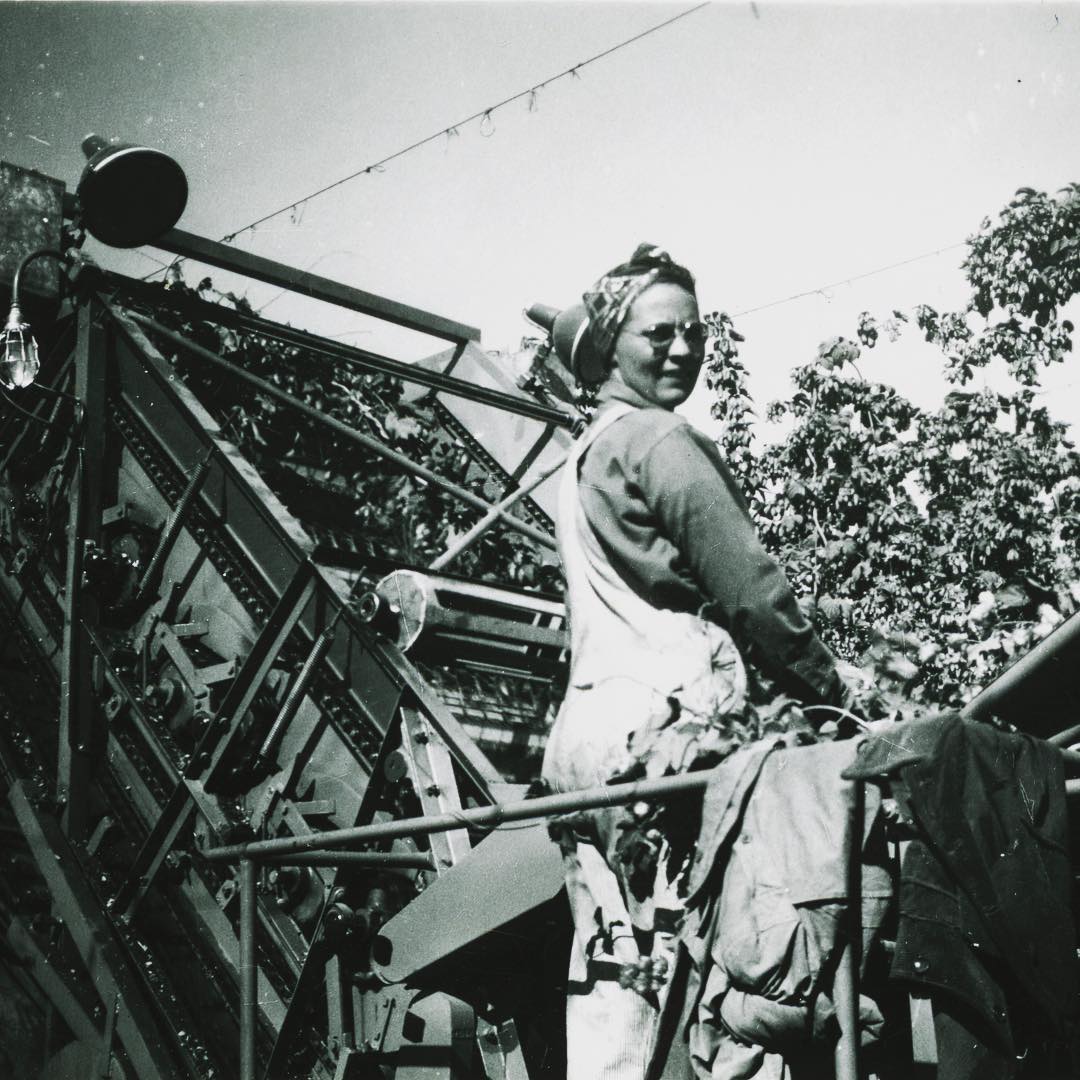 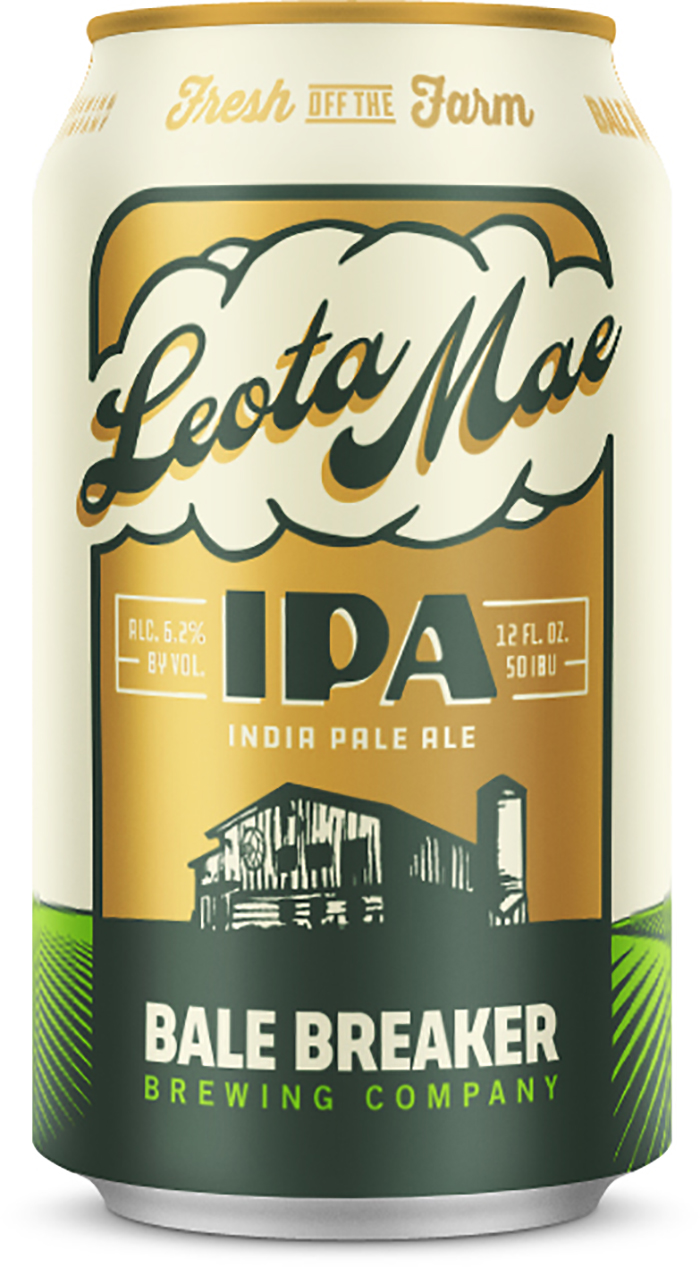 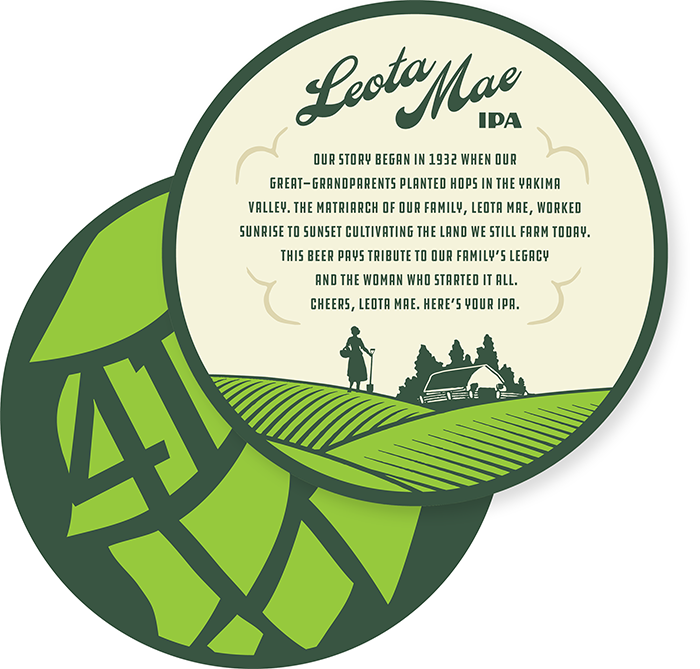 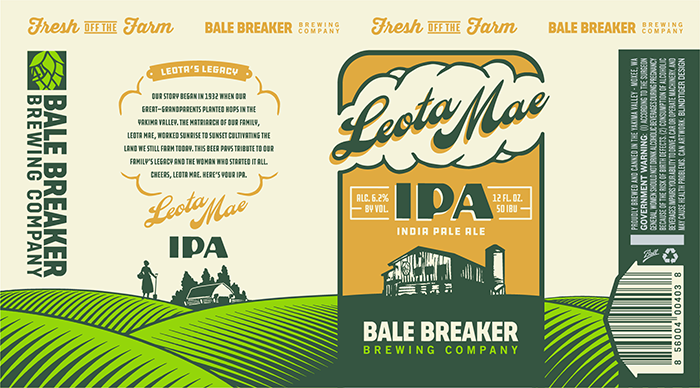 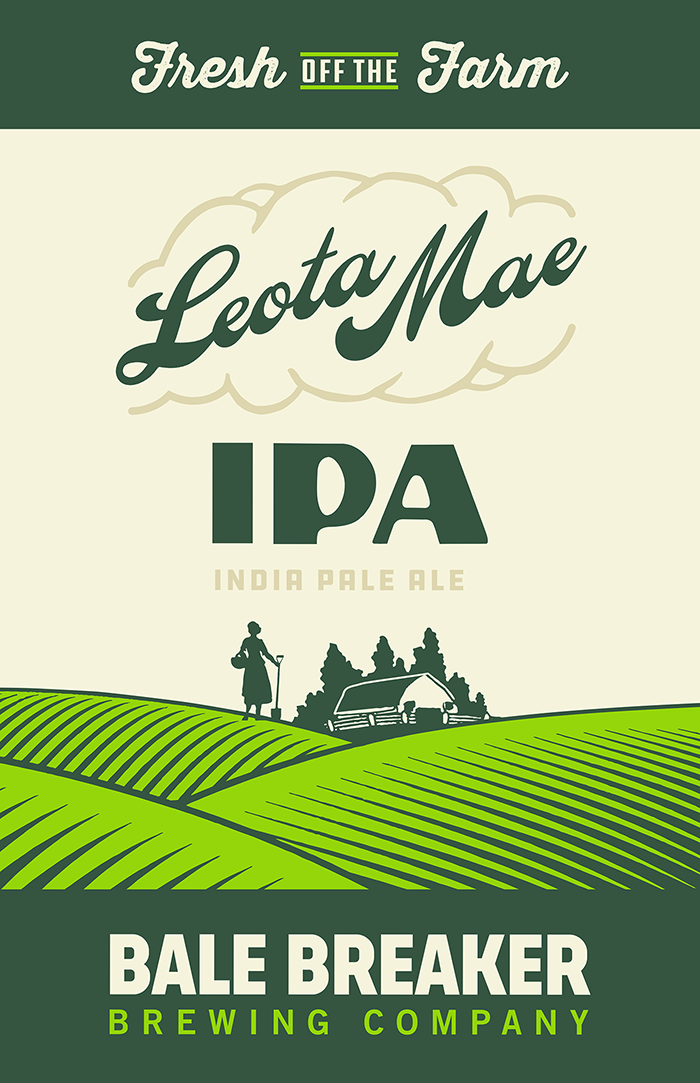 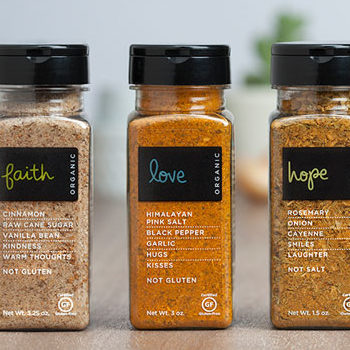 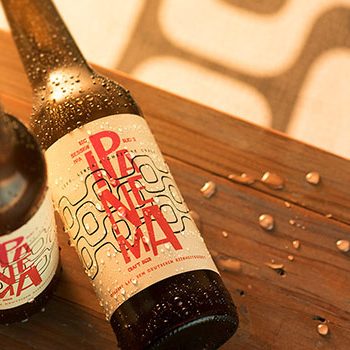 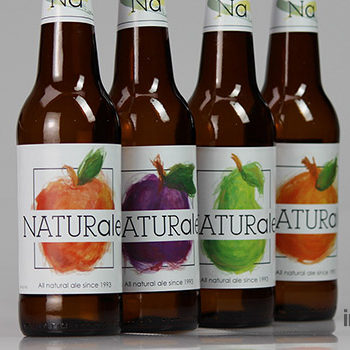