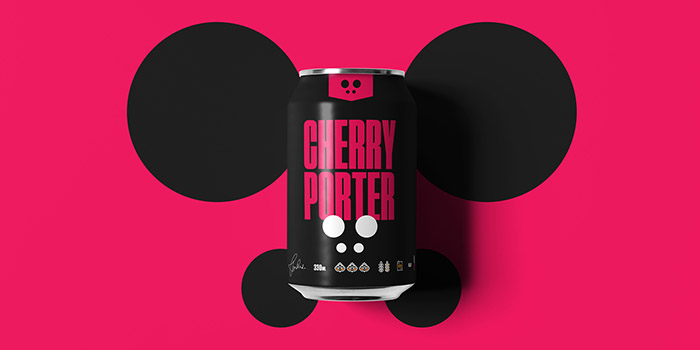 Dem Bones was a brewery formed in Leicester city centre in 2012 following the discovery of the bones of King Richard III in a carpark in the town. Upon opening, the brewery was the only one operating in the centre of Leicester, and remained so until it’s closure in early 2014. As a personal spare time project to keep my creative brain ticking, I designed an alternative, contemporary look and feel for the brewery were it to still exist. 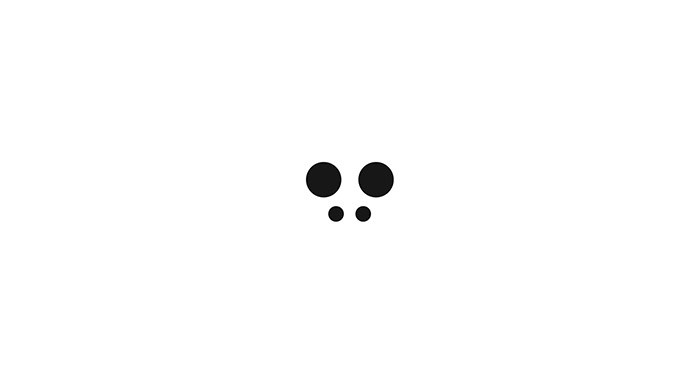 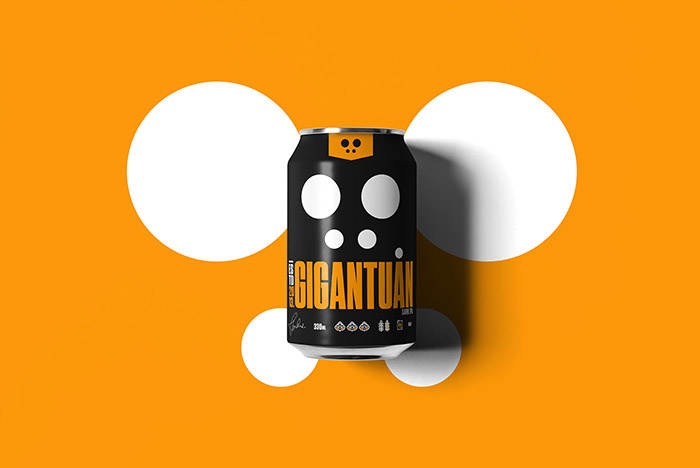 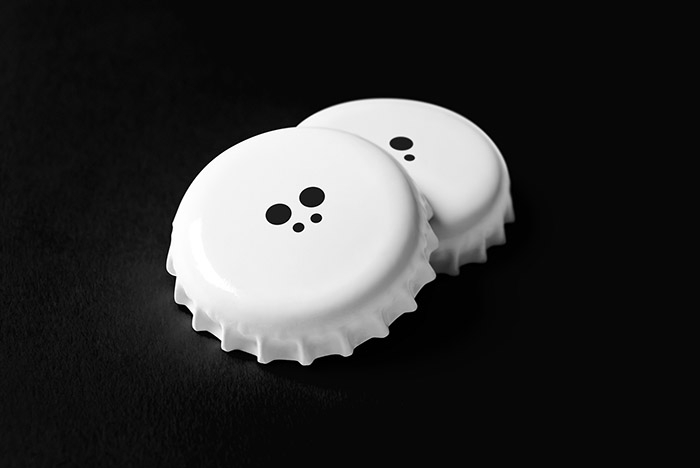 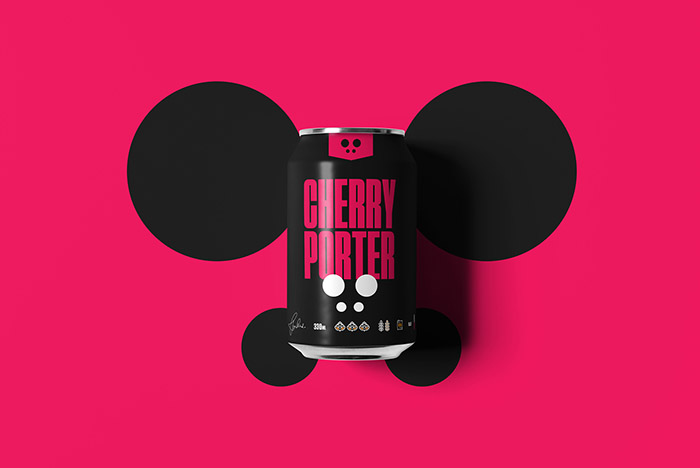 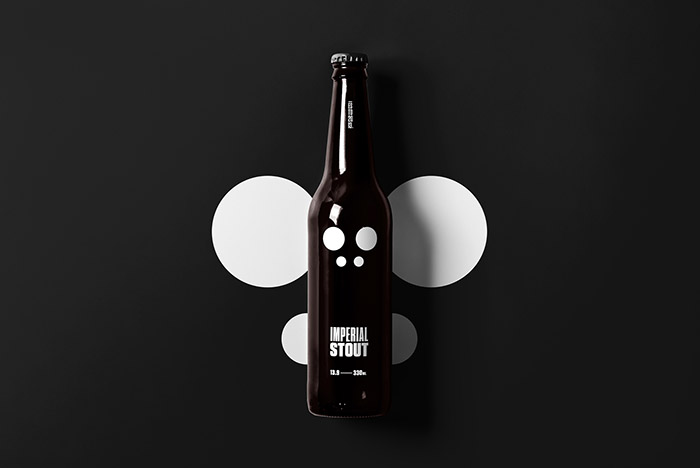 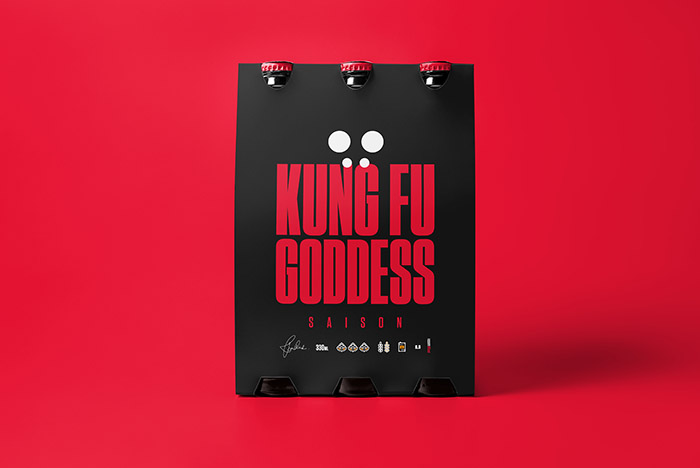 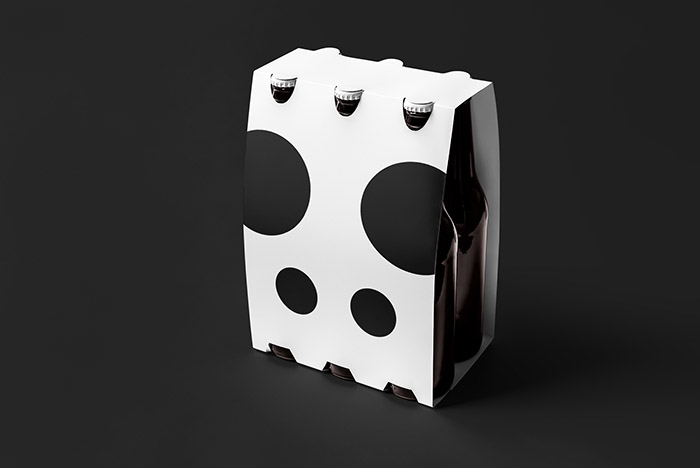 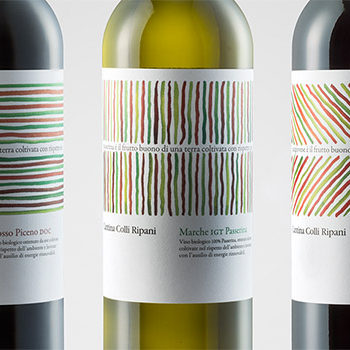 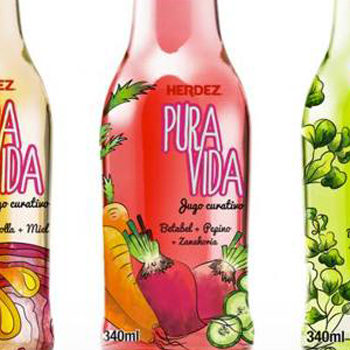 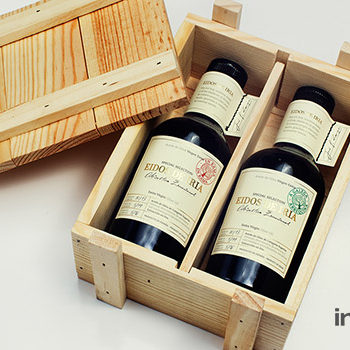