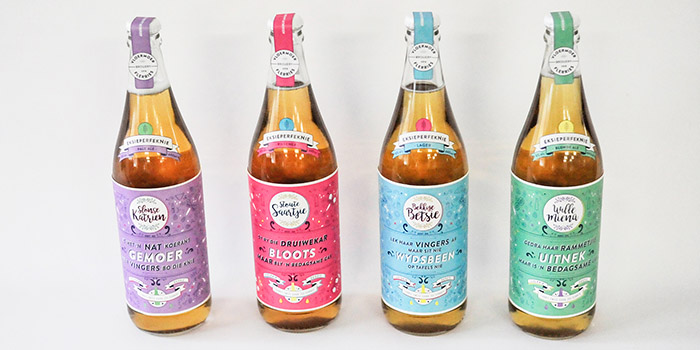 Throughout the book “Goeie maniere en Etiket”, Emsie Schoeman supplies the reader with insight and advice about the ideal behavior in various situations. Earlier years these rules were followed conscientiously, but it would seem that these days the rules have only become redundant. Thus the decision to name the Craft Beer “Eksnieperfeknie”, with a direct connotation to Emsie’s book. Each secondary packaging will take this name, Eksnieperfeknie, with a direct connotation towards modern girl’s feelings about the negative commentary, directed at their behavior. The goal of this trademark is to justify the undesirable behavior, in order to show that women are breaking away from the conservative idea of society.
Four social issues were identified and given a character, which is directly related to Emsie Schoeman’s etiquette book. “Stoute Saartjie” addresses party behavior and etiquette. “Bekkige Betsie” focuses on table etiquette, behavior and manners. “Slonse Karlien” comments on young ladies’ appearance and attire. And “Wille-Miena” has a lot to say about general social behavior which includes smoking, drinking, walking, talking, and listening. These issues form the basis of the theme of each beer, which will be illustrated in fine lines. This may seem like material, but portrays the real McCoy.
Designed by: Minda Kok, South Africa. 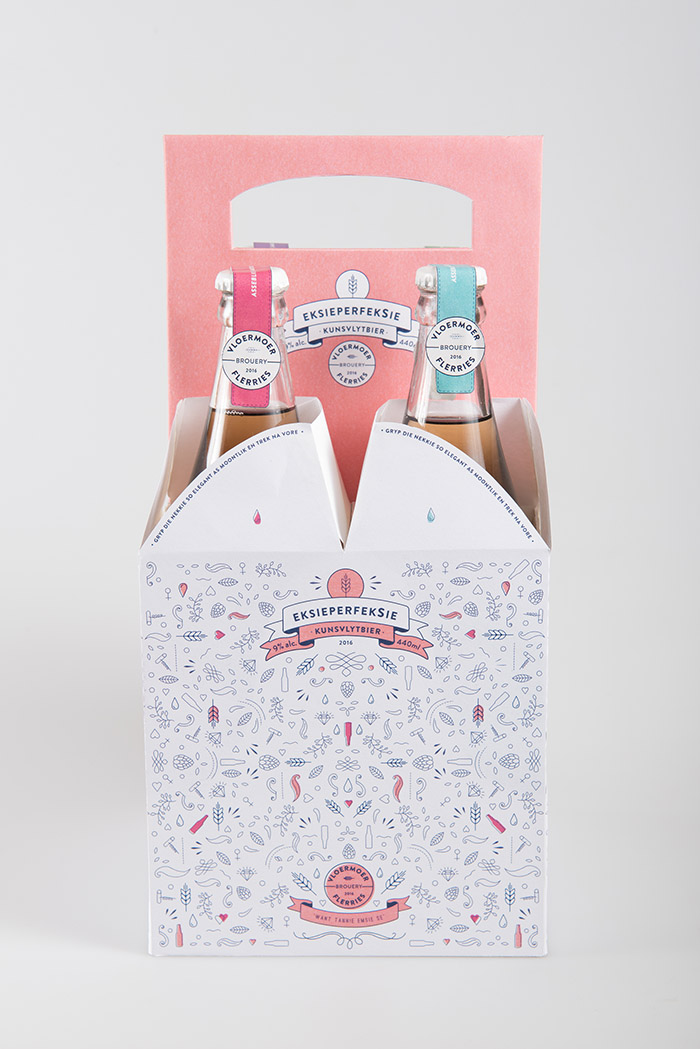 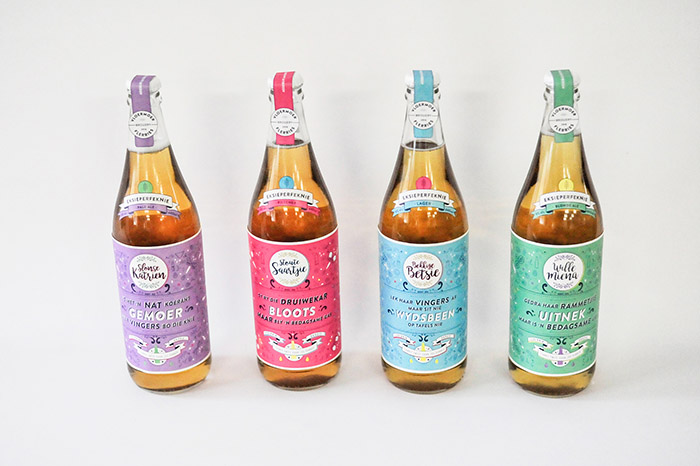 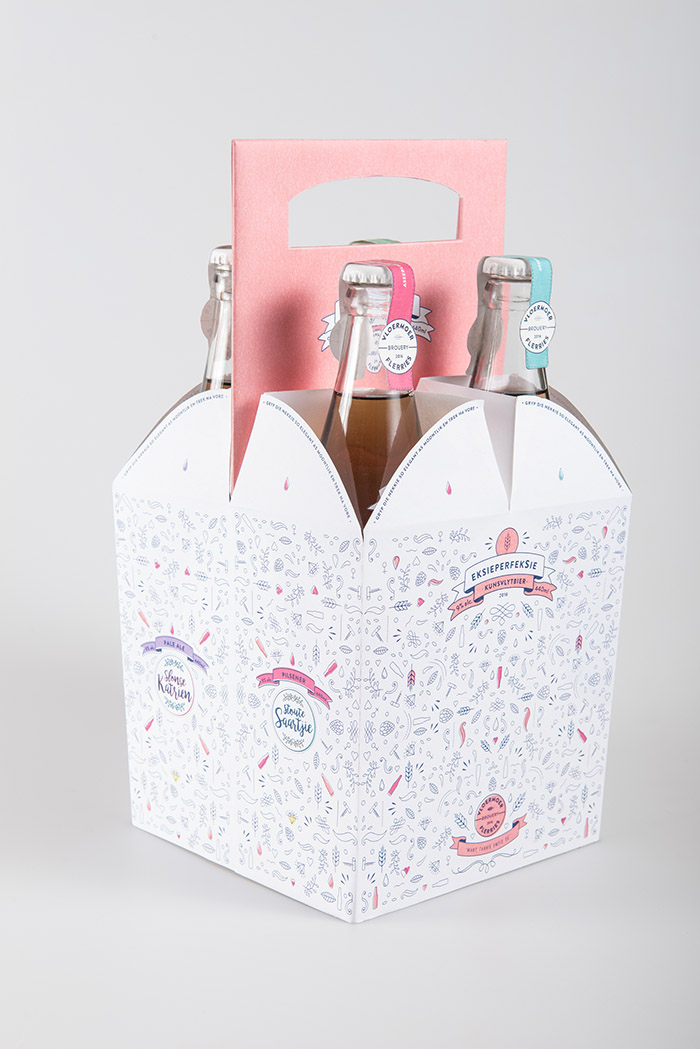 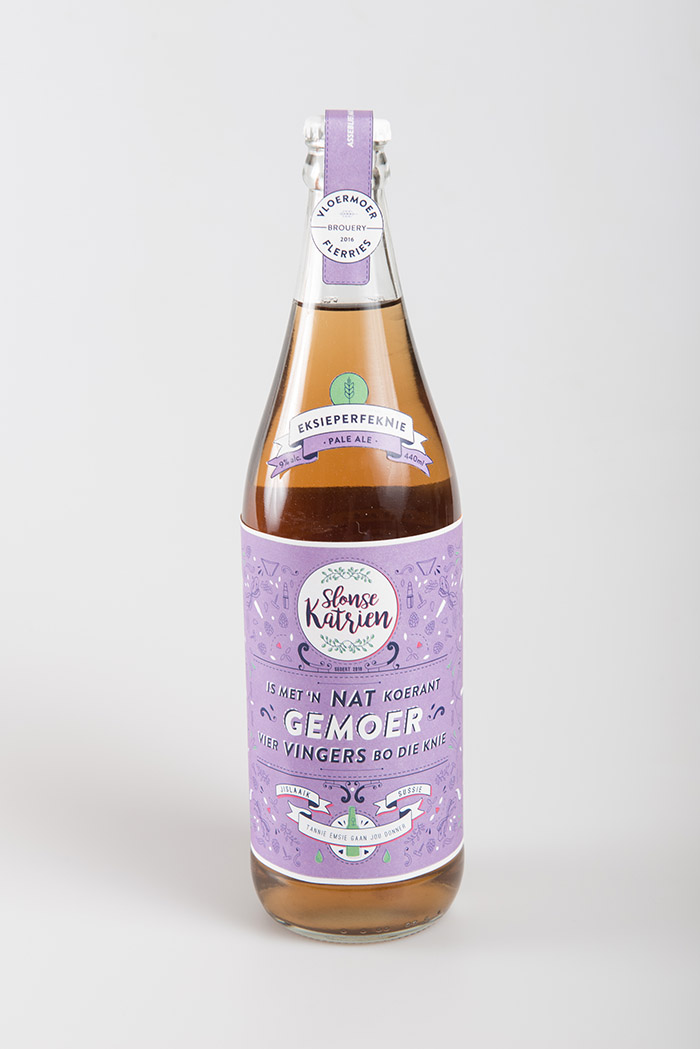 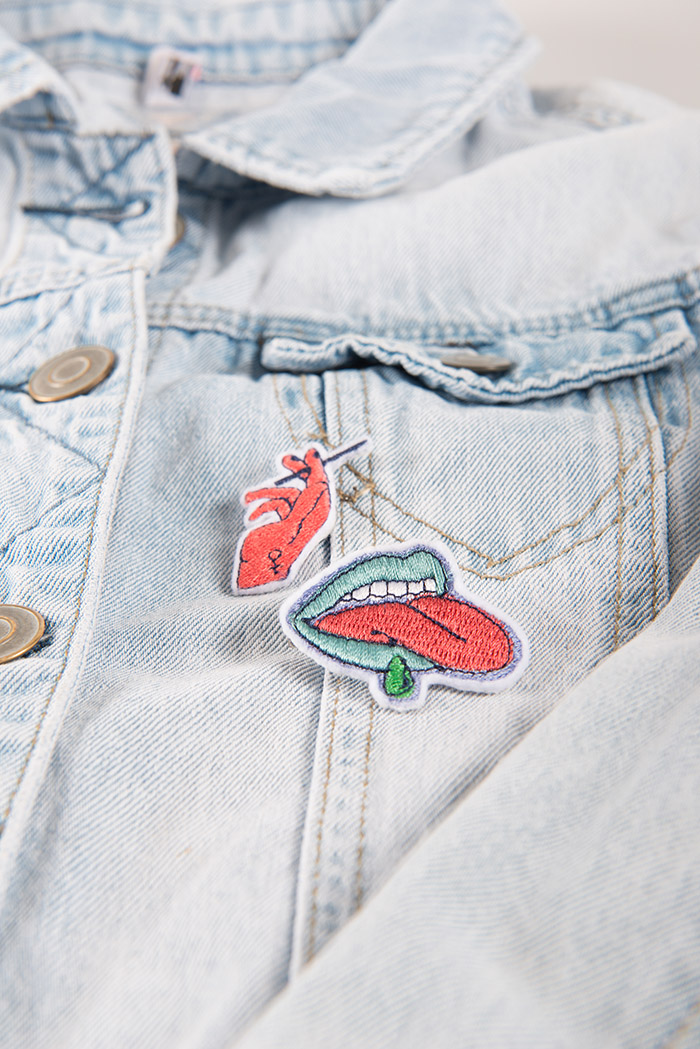 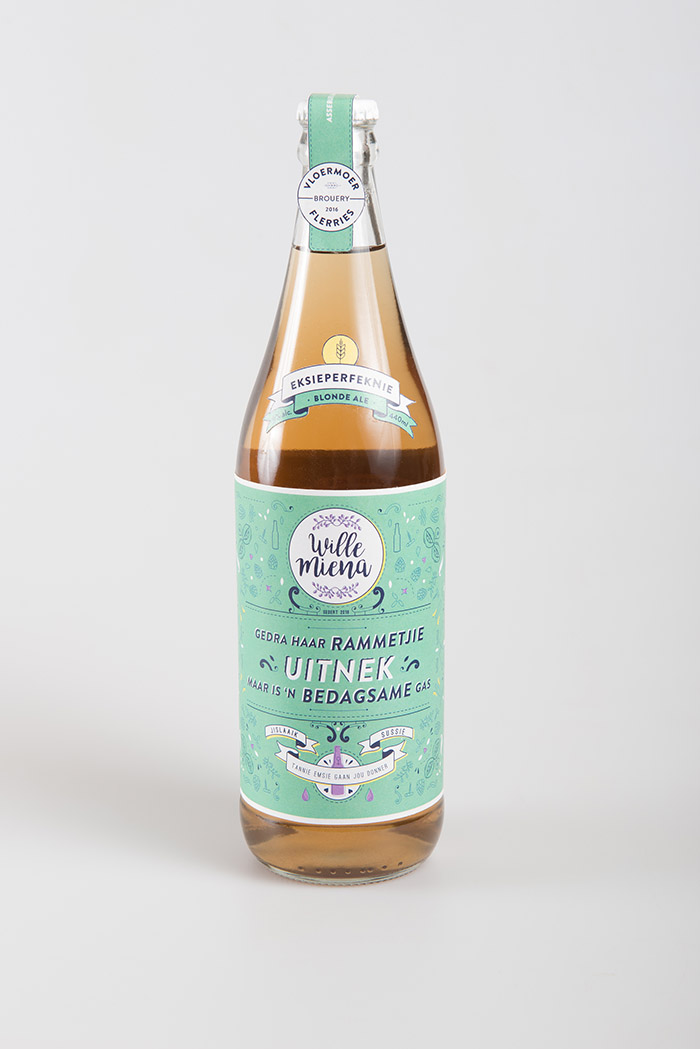 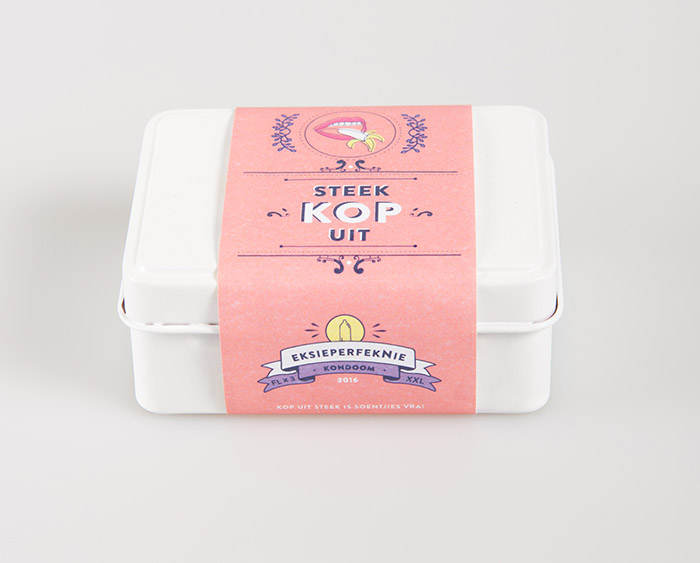 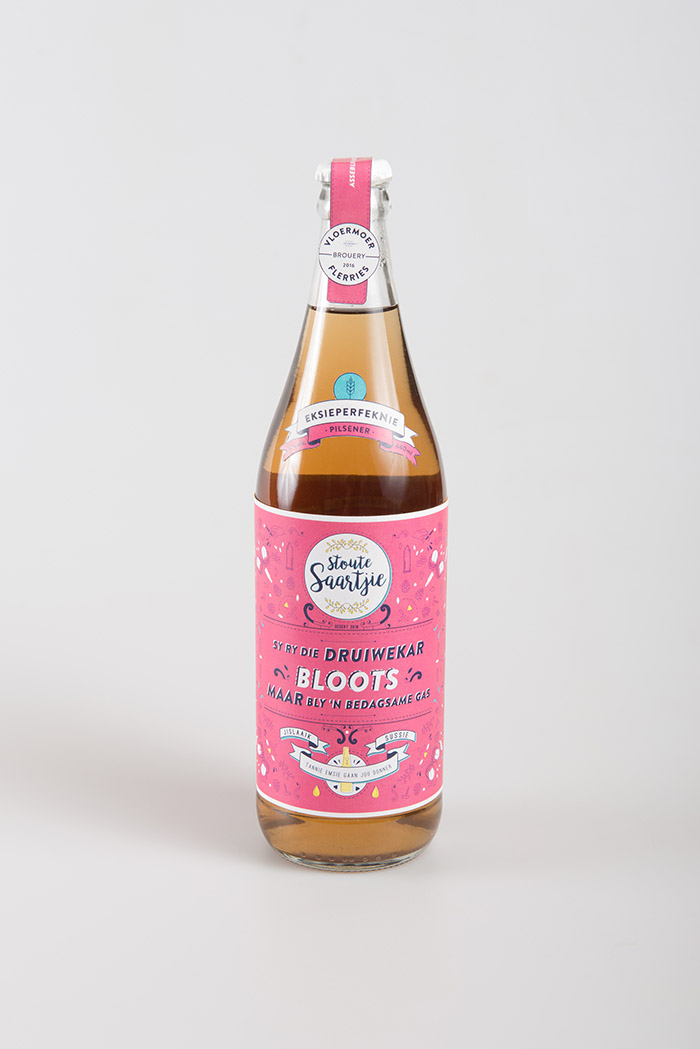 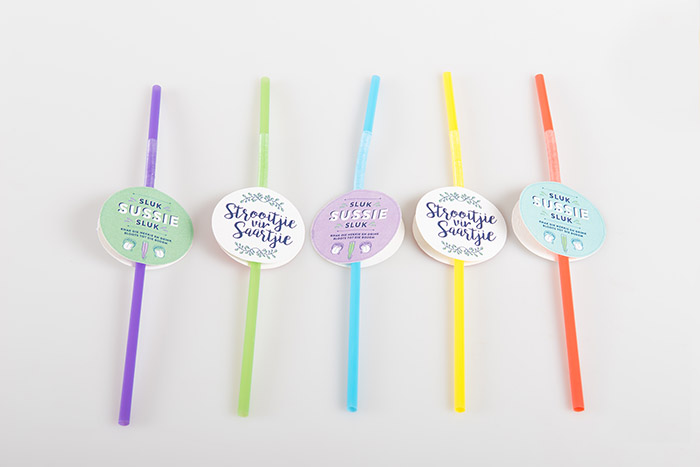 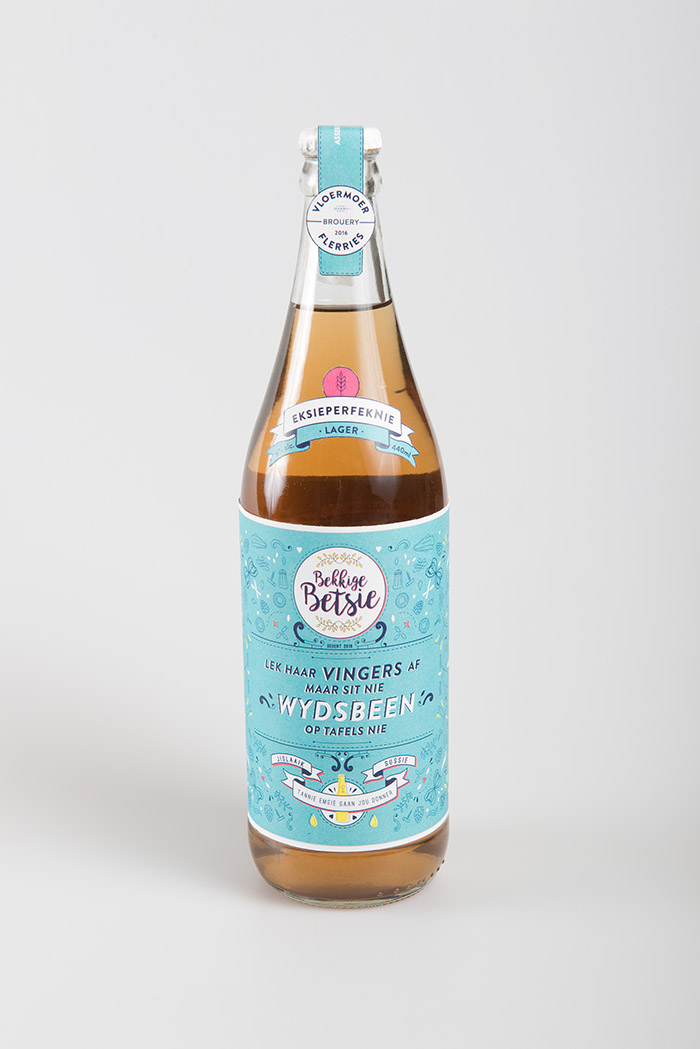 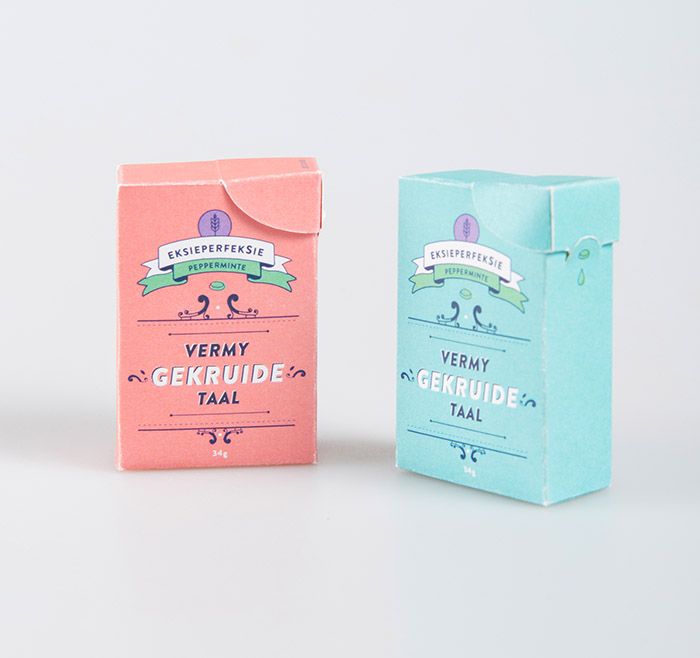 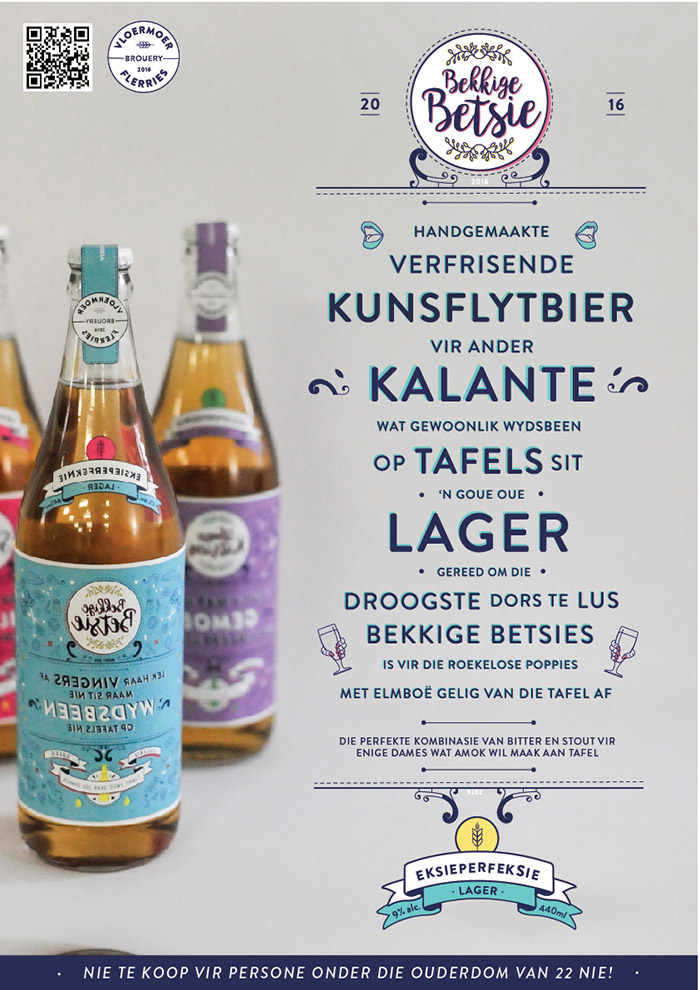 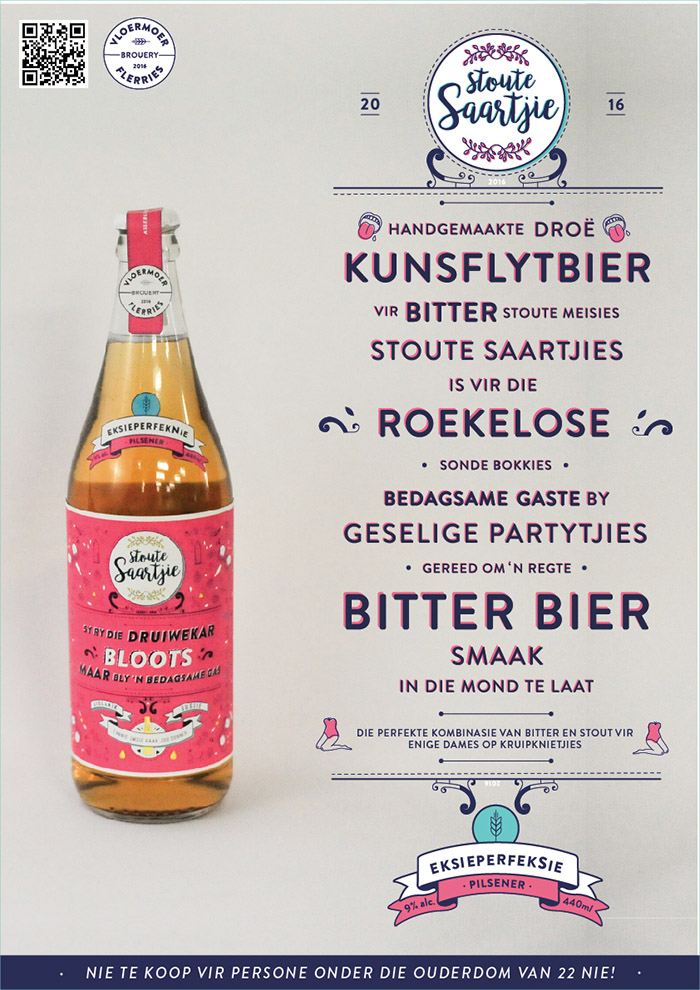 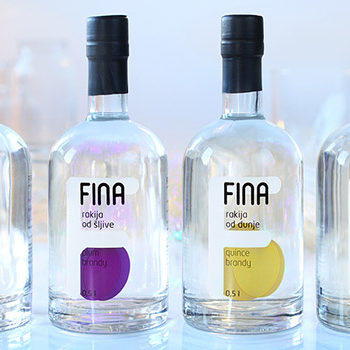 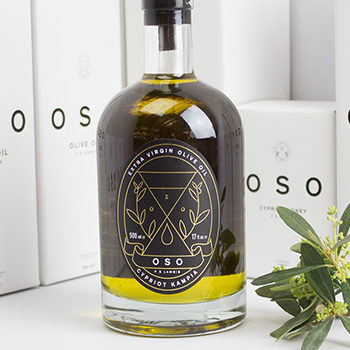 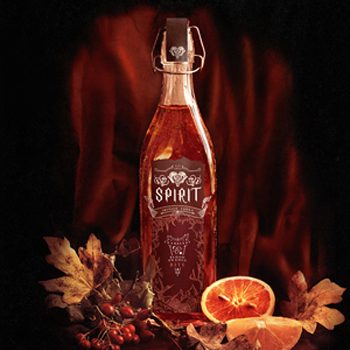