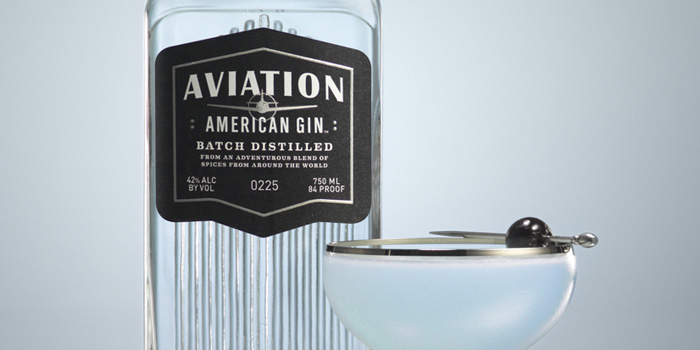 “Award-winning brand design agency Sandstrom Partners announced it has completed a dramatic new package design for Portland-based distillery House Spirits’ flagship product, Aviation Gin, according to Sandstrom president Jack Peterson.
House Spirits is one of the most established and fastest-growing craft-distilleries in the United States, and the company needed to establish its point of differentiation from traditional London Dry Gin.
“Up until now, gin has been a spirit closely associated with the English—London dry gin,” Peterson said. “Aviation is creating the new American Gin experience, downplaying juniper and adding other adventurous botanicals such as cardamom, lavender, Indian sarsaparilla, coriander, anise, and dried sweet orange peel for a more balanced flavor. The bottle and label are designed to strikingly differentiate the brand from the pack in an American way.”
“In effect, the creation of American Gin has expanded the opportunities of gin by making the product palatable to a more contemporary audience that has grown up with vodka, while simultaneously increasing the sense of creativity and excitement in the gin category.
Employing a clear glass bottle with a nearly flask-like shape, Aviation’s label features aircraft imagery with decidedly American typography and is designed to market the spirit from its retail shelf space, standing out in stark contrast to its English competition.
The name Aviation refers to a classic cocktail (The Aviation) that inspired its creation. The Aviation is a cocktail invented by barman Hugo Ensslin, at New York’s Hotel Wallick sometime during the early 20th Century. It is a simple and unique balance of gin, maraschino liqueur, and freshly squeezed lemon juice.” 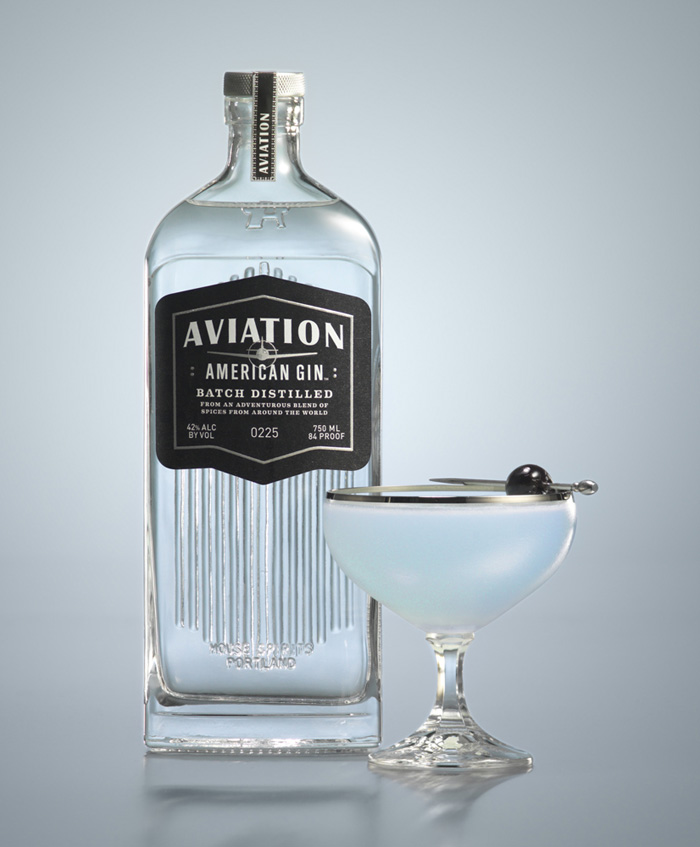 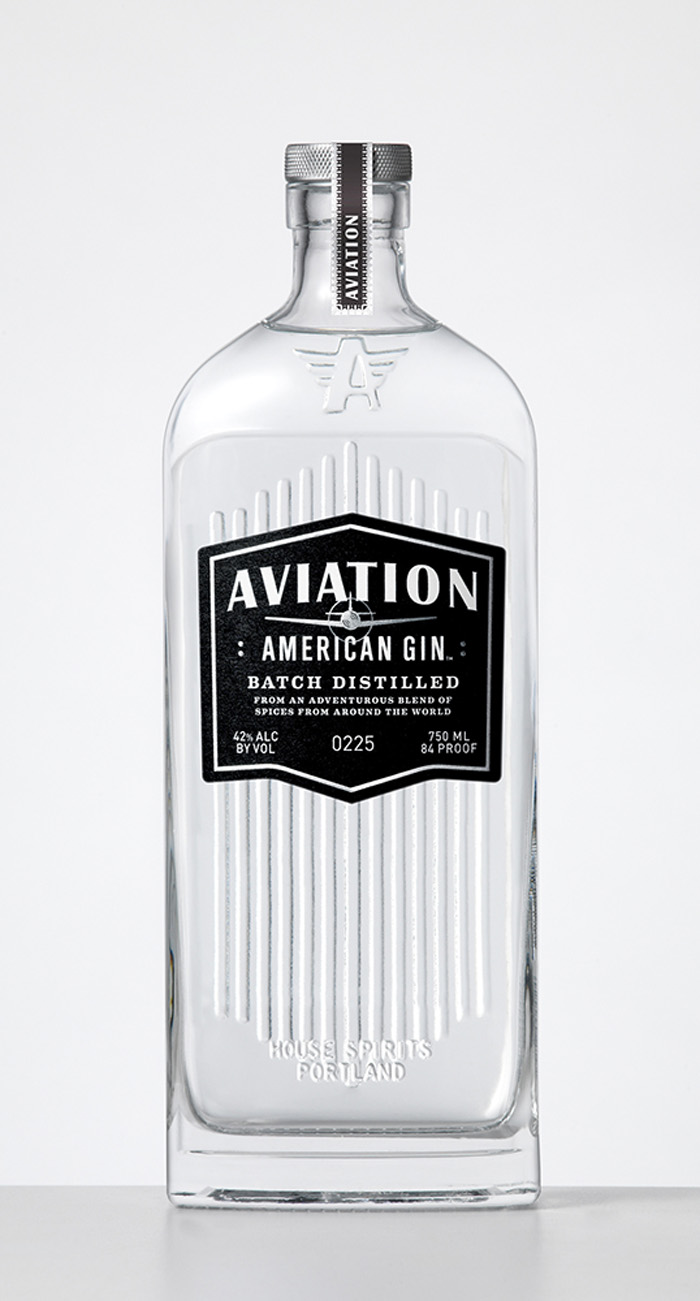 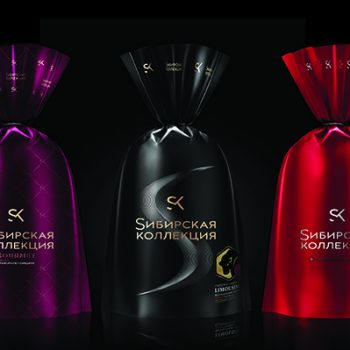 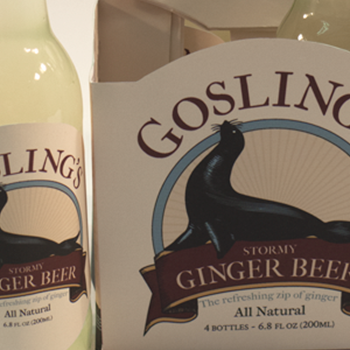 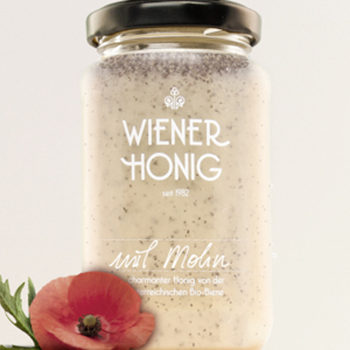