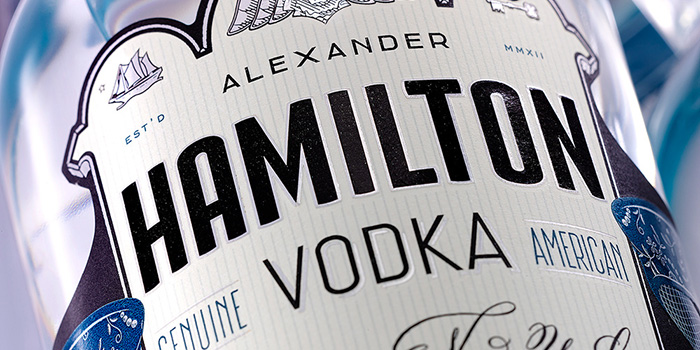 Hamilton Vodka is a new brand of small batch premium vodka produced by Old New York Spirits. Inspired by Founding Father and economist, Alexander Hamilton, it is a rare gem; handcrafted in New York from all-natural ingredients and distilled from 100% potatoes.
Commissioned to design the brand and packaging from the ground up, freelance designer Steven Bonner worked directly with the client to reflect its American heritage and took inspiration from a range of sources, not least Alexander Hamilton’s life and times as well as more stylised elements like some of the gravestones surrounding Hamilton’s resting place. A mix of classic and modern, the bottle is designed to appeal to a fashion conscious consumer who respects tradition and craft in a premium product.

“Stand for something, fall for nothing.” 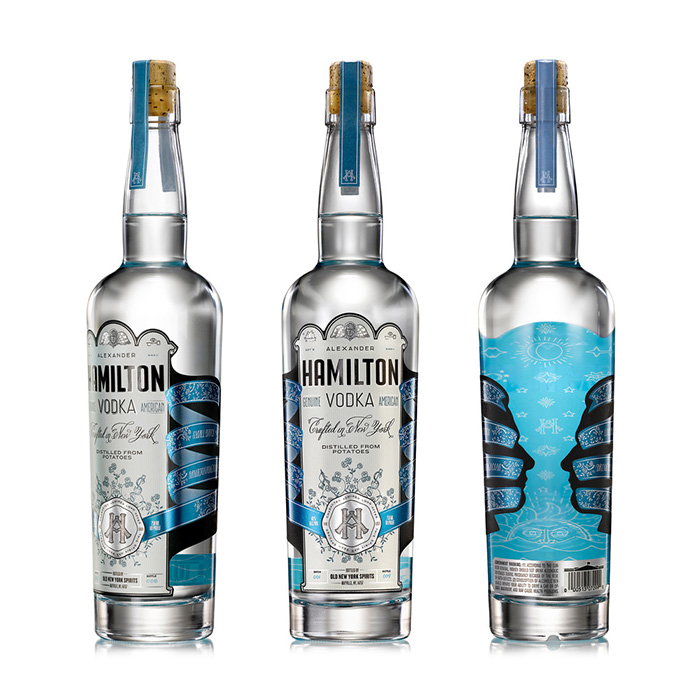 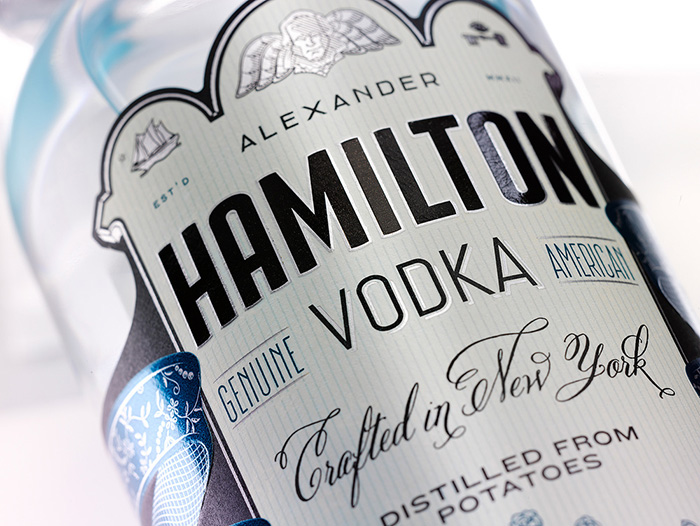 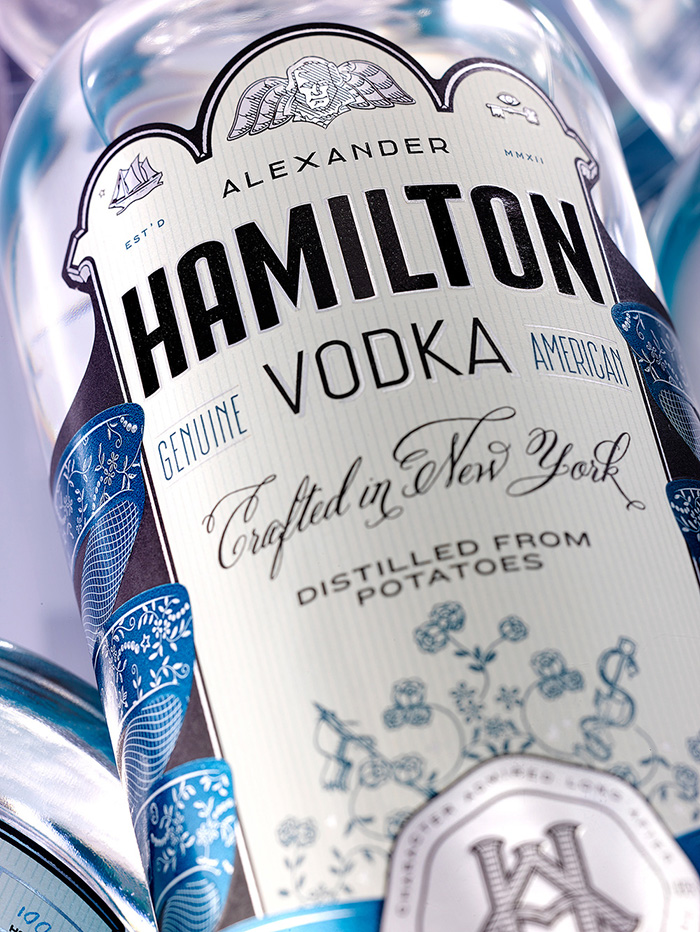 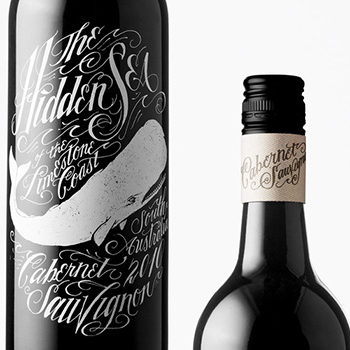 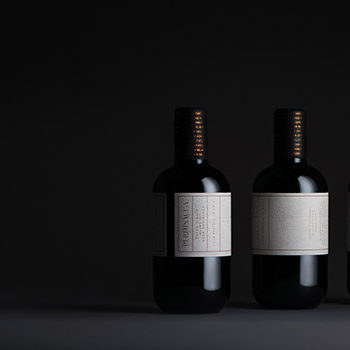 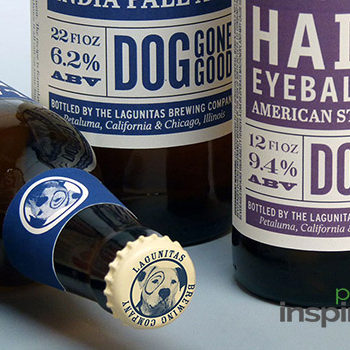