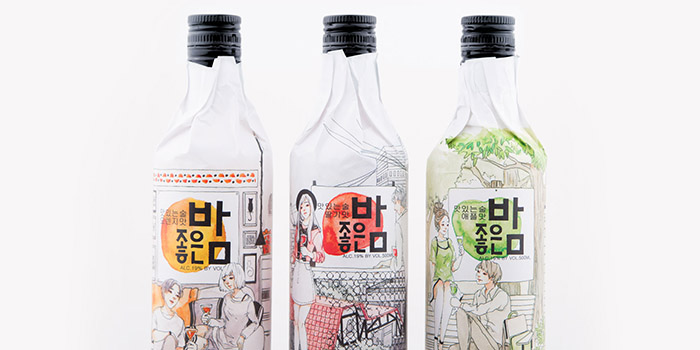 Unblvbl developed the concept of Asian cocktails based on soju – ‘좋은 밤’ 이 라는 소주.
Soju (소주) – Korean beverage, grain distillate strength from 20 to 45%, usually used in its pure form, but in recent years it has increasingly become an ingredient for cocktails.
좋은 밤 name translates from Korean as “Pleasant Evening” and this product was created just for this type of evening in nice company.
Reference point in communication with the consumer – illustration on a paper bag, made in watercolors. Each one is based on the predominance of the color characteristic for a specific taste.
There’s three of them: apple, strawberry and orange.
As for the labels placed on the bottle, we have entered the most harmonious in its subjects – poster on the wall, a sign in the park and billboard.
Illustrations, ease and taste – all that to create the right emotional state.
Working on this project we wanted to do first and foremost something that goes beyond our perception of low-alcohol cocktails, cultural code and the ordinary.
Art Director, designer – Timur Saberov.
Illustrator, designer – Anastasia Matveeva
Photograph – George Sorokin.
Designed by: Unblvbl, Russia. 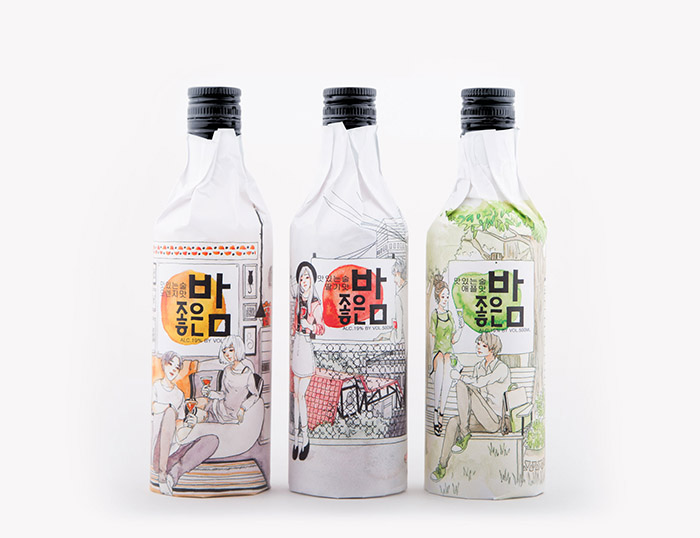 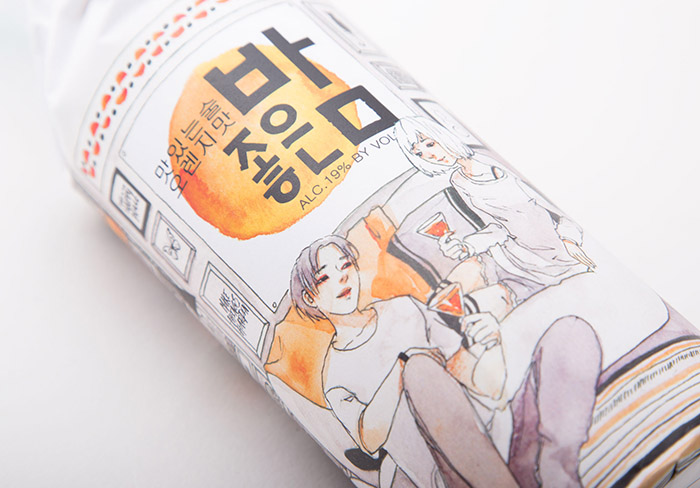 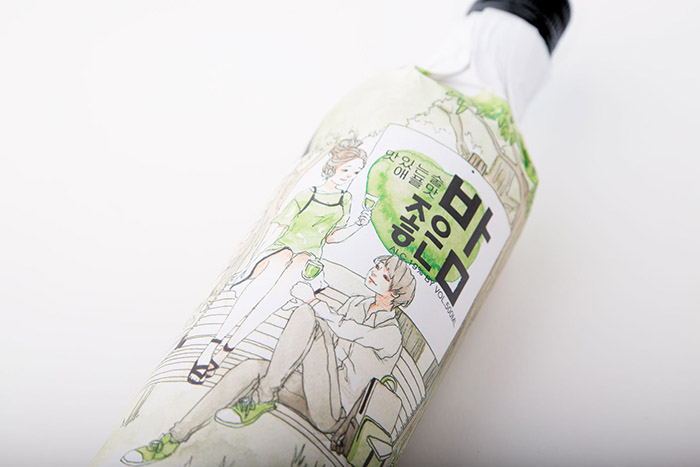 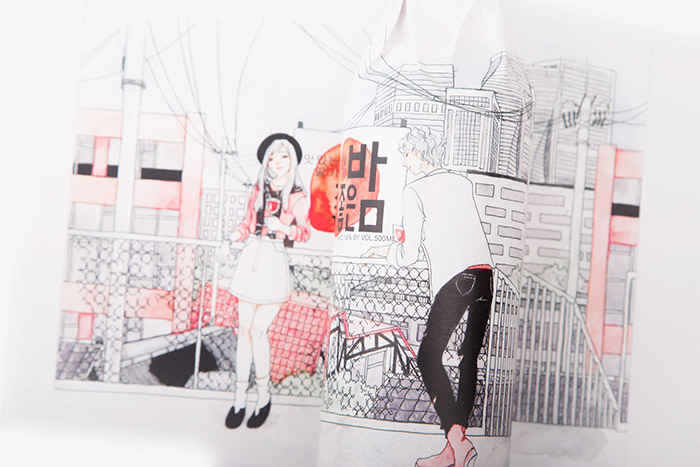 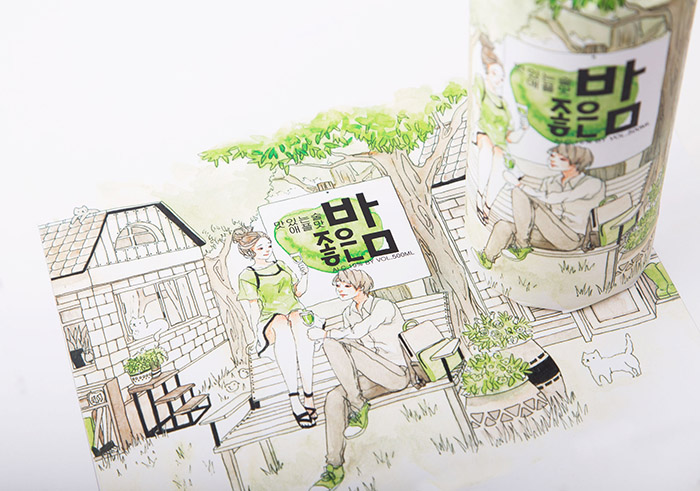 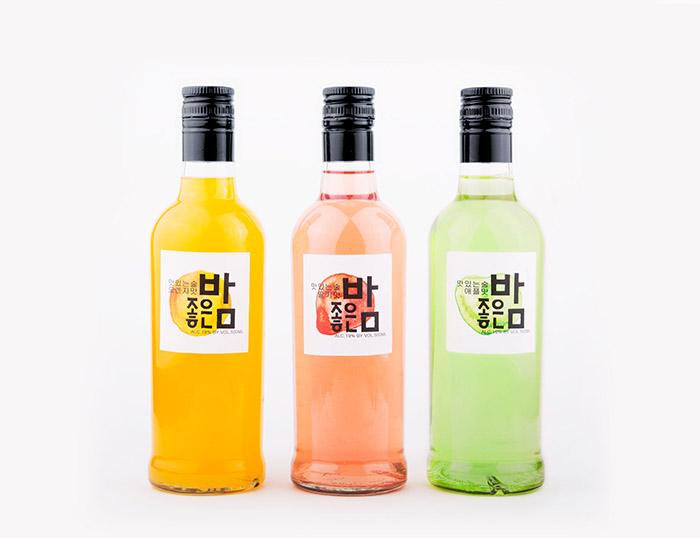 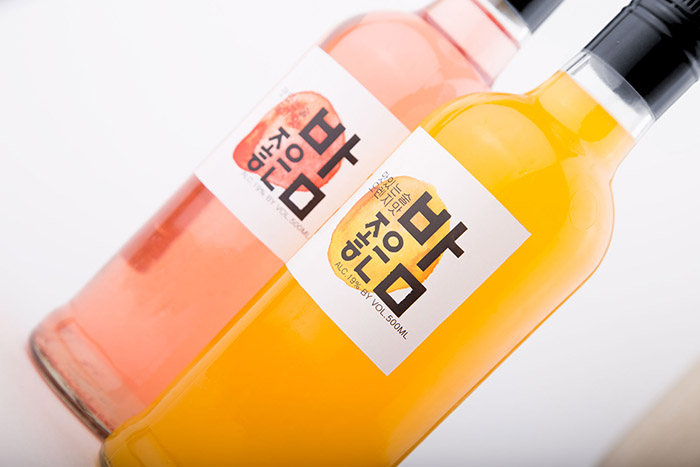 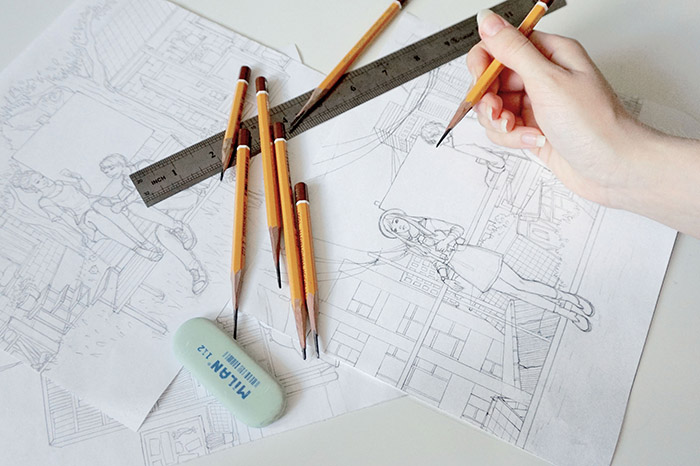 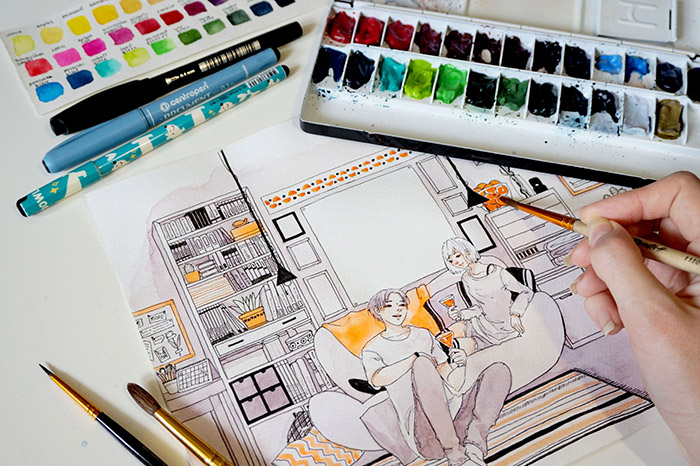 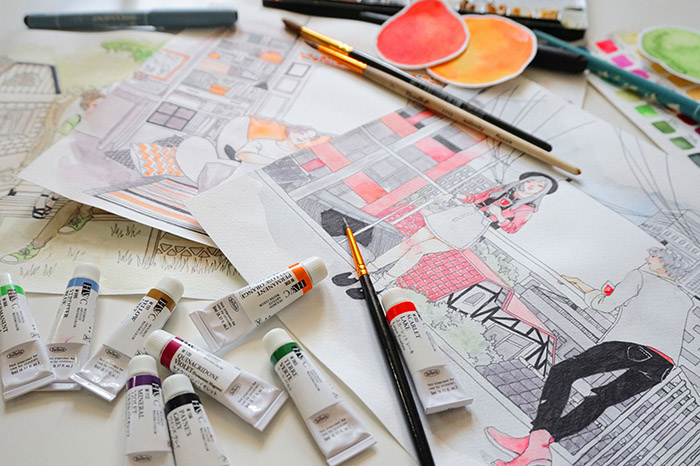 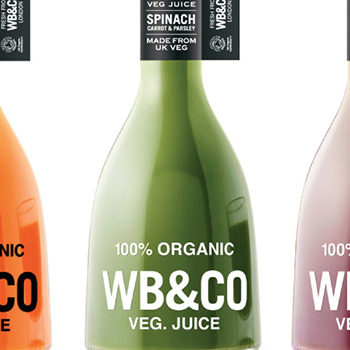 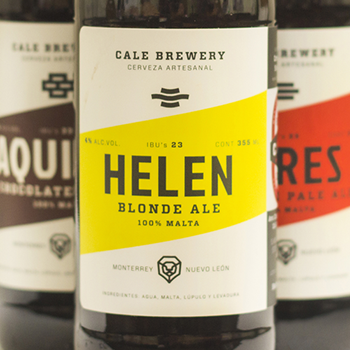 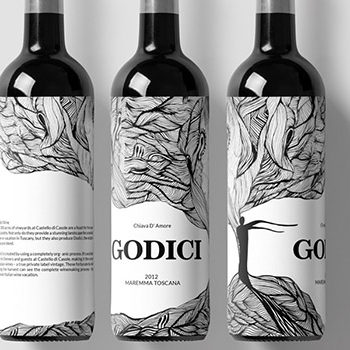